It’s such a cliche that meeting people, especially locals is a special, delightful part of travelling. But what if locals are not welcoming the visitors?

While I’ve read heartwarming stories from people travelling through Kyrgyzstan or Siberia lately, there seems to be a new trend that is rather worrisome. It affects a lot of popular cities especially in Europe: these cities are not so happy about tourists anymore. At least the people who live there – the locals who are the highlight of any travel experience – seem to have had enough of tourists. Yeah, I’m talking about the very famous “touristy” cities like Paris, Venice, Barcelona or Prague, but there are some that’s just started getting very popular lately – like Dubrovnik, Lisbon or Budapest.

What is the problem? 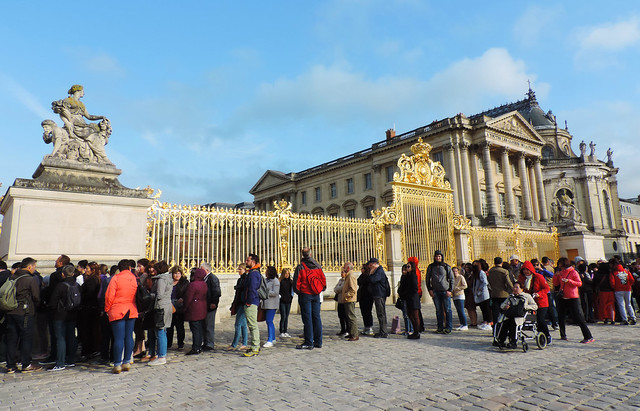 As more and more people can afford to travel and air tickets are also getting cheaper – which are both good things, by the way – some popular tourist destinations are facing challenges they don’t seem to be able to cope with. Too many tourists come to visit and they can’t handle the crowd. Lines are getting ridiculously long. There’s not enough public toilets. Or there’s just literally not enough space like in the Old Town of Dubrovnik. The crowd, the dirt, the noise and the rising prices creates tension and movements with the goal of putting restrictions on tourism pop out in several cities. Mass tourism is no more seen as a good thing. 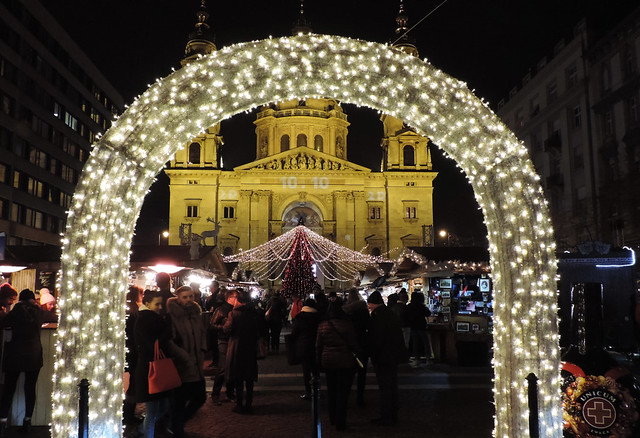 We see this happening in our own beloved city, Budapest. First, Hungarians were surprised and somewhat puzzled but mostly happy that more and more visitors are attracted to Budapest. Then they were even more puzzled that ruin pubs became such a success story. I mean, I totally get them, what’s so special about those old pieces of furniture that look like they were just picked up from the street? As a student back in my cozy little home town, Szeged, I had no idea how privileged I am to sit on those rickety chairs in my favorite pub. We didn’t even call it a ruin pub – though I realized later it was.

Whether it’s the ruin pubs or the vibrant nightlife of Budapest or just the rising number of tourists all over the world, our city has been getting very popular lately. And this popularity has a dark side, too. Sometimes it feels like Budapest has became the cheap party playground of westerners and many locals are not happy about it at all. Pubs and party places are noisy and they bump into drunken foreigners too often. They even started movements to restrict the never ending parties. And I have to admit, I’m not happy to see foreigners vomiting on the street either. (Neither Hungarians, of course.)

It’s not only locals who don’t like the crowd, the noise and the dirt. Tourists don’t like it either. But tourists come and go while locals stay.

We are part of the problem 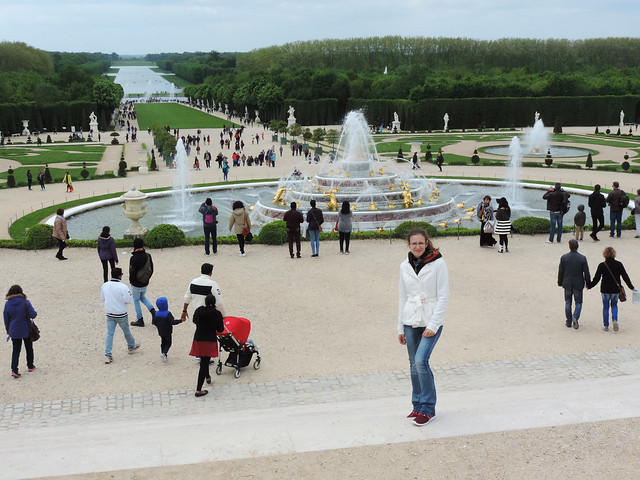 As much as we like to think we are not part of this I’m afraid we all are. Maybe we are not among those tourists who travel on a large cruise ship and flood the streets of Venice or Dubrovnik within a short time. But we are tourists, too, aren’t we? (Please, don’t say you’re a traveller. Yes, you are. The whole tourist vs traveller debate is just so pointless.)

Someone may see us as part of those hordes of tourists while we walk on the streets of Barcelona. Or Paris. We’d like to visit a lot of those popular places because they are popular for a good reason. We’d even like to return to many of them. We use our limited amount of vacation days to see as much as we can. Just like so many others. Who to blame then?

What can we do? 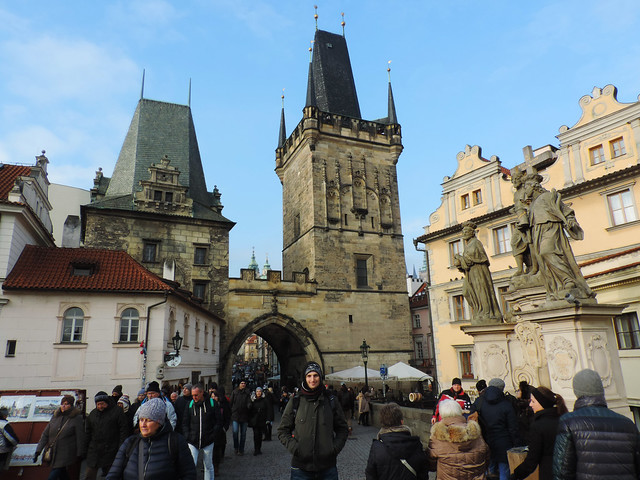 We won’t solve the problems caused by mass tourism in this post for sure. But we don’t think it’s only the responsibility of governments to solve it either. Though they can and they should act in our opinion. Restrictions can help if they are well established and well communicated. We’ve seen quite some good examples in the national parks of the United States.

But we think we all have a responsibility, as well. We should preserve and protect the environment and respect the local culture when we travel. Beyond that we have other options to make our travels more joyful to ourselves and to others and less harmful to our planet.

We can choose smaller group tours. Smaller groups are easier to handle and more fun to be part of. 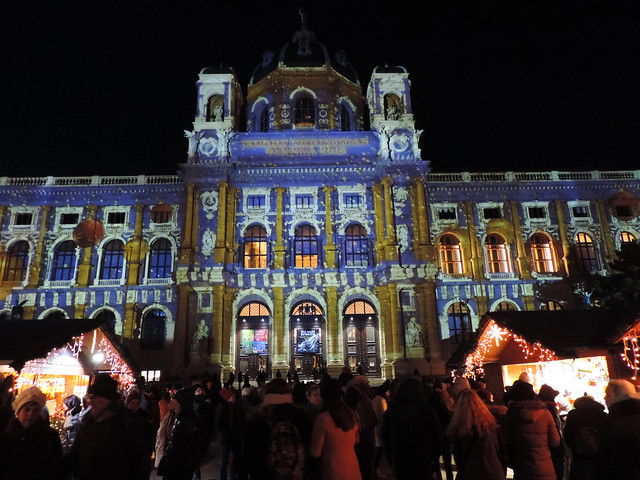 We can choose to avoid high-season. It’s not just cheaper but it helps distributing visitors more evenly in time, and less crowd makes for a better experience for everyone.

We can discover lesser known places. If not all the visitors are concentrated to the same places, they won’t get unenjoyable due to the crowd. And there are wonderful places that are barely known! Just take a quick research in your own backyard, you’ll be surprised. 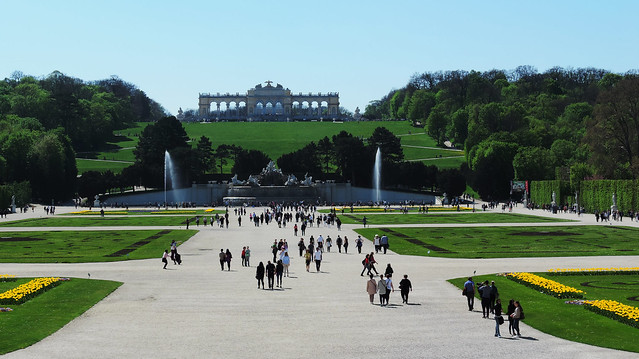 We can discover places closer to us. We can travel more slowly. We don’t need to travel by airplane so often. Dream places are closer to us than we think, we just need to open our eyes to see them.

If we visit a popular and busy attraction, we can plan day trips to explore lesser known places in that area. They often end up being our favorites from the trip and I suspect it has a lot to do with their more quiet and more intimate atmosphere.

Is it getting worse? 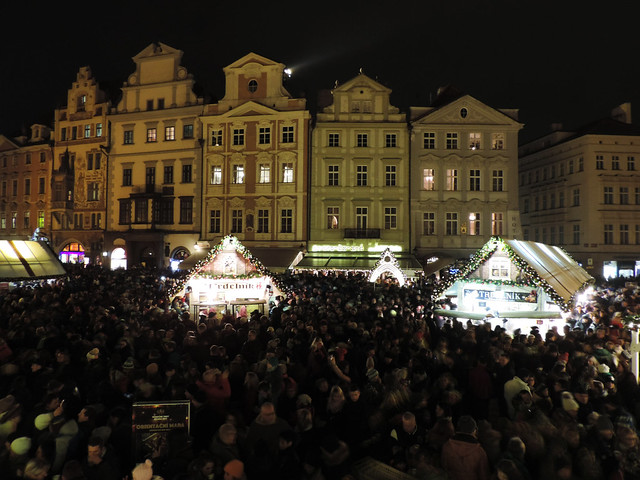 Will these solve the problems of mass tourism? Definitely not. My authentically pessimistic Hungarian self thinks that it’s likely getting worse, actually. Air tickets are getting incredibly cheap (damn it, right? 😛 ) and global prosperity is increasing. Even more people will travel.

But wait, is it really such a bad thing? My optimistic once-Californian and forever-Californian self still believes that maybe we won’t destroy the beauties that we enjoy on our way around the world. We can and we have to find a balance. For our own happiness and for the rest of the planet.

What are your thoughts on the tourism boom?