First of all, this post is not to encourage you to travel to Central Europe. (If you’re not from the EU, most likely you’re not allowed to enter, anyway. Or not without a 14-days quarantine. Or who knows? Rules change fast, so we don’t even try to update you with the most recent ones.) It’s about travelling in Central Europe – meaning you’re already here. Living in Hungary, we’re simply telling you about our experiences during this summer.

On the other hand, we’re not the ones to tell you whether you should travel or not, where and how. Even the meaning of travel changed for us in the past half year. Going for a hike in the nearby hills? Travel. A weekend hiking getaway? Travel. Even going for a walk on Váci Street in Budapest almost counts as travel. (We live in one of the outer districts of Budapest.) 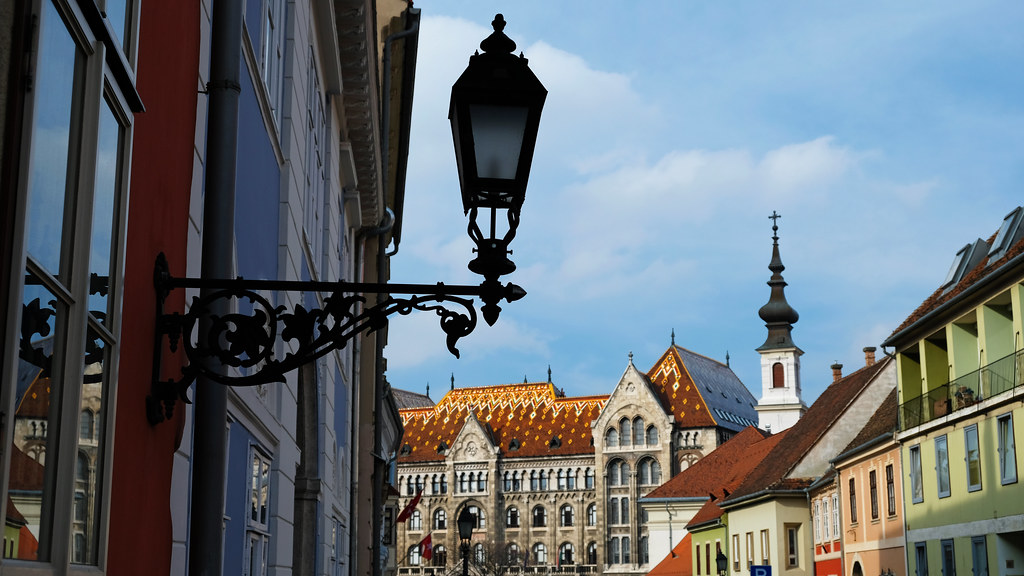 Talking of Budapest, let’s stick with it for a while, anyway. Budapest is our home, still we were mistaken for tourists when walking in its historical center in the past years. Also, its city center got extremely crowded for most part of the year. Seeing those streets empty during this spring was surreal. And we’ve seen them only in pictures, because we didn’t even get into the city center since we don’t live there – it was even more surreal.

Has it changed during the summer? Somewhat. Wearing face masks on public transport and in most shops in Budapest is still mandatory, though more and more people ignore it – or wear a mask which doesn’t actually cover their nose. There are definitely people on the streets, mostly locals, and some tourists, as well. However, when I finally got together with a couple of friends in an outdoor pub in the city center in mid-July, I was shocked how empty it was. Only two tables were occupied, and one was ours. And it seemed to be the average. That buzzing nightlife is nowhere anymore. It’s understandable, still it’s shocking to see how everything has changed so suddenly this year. 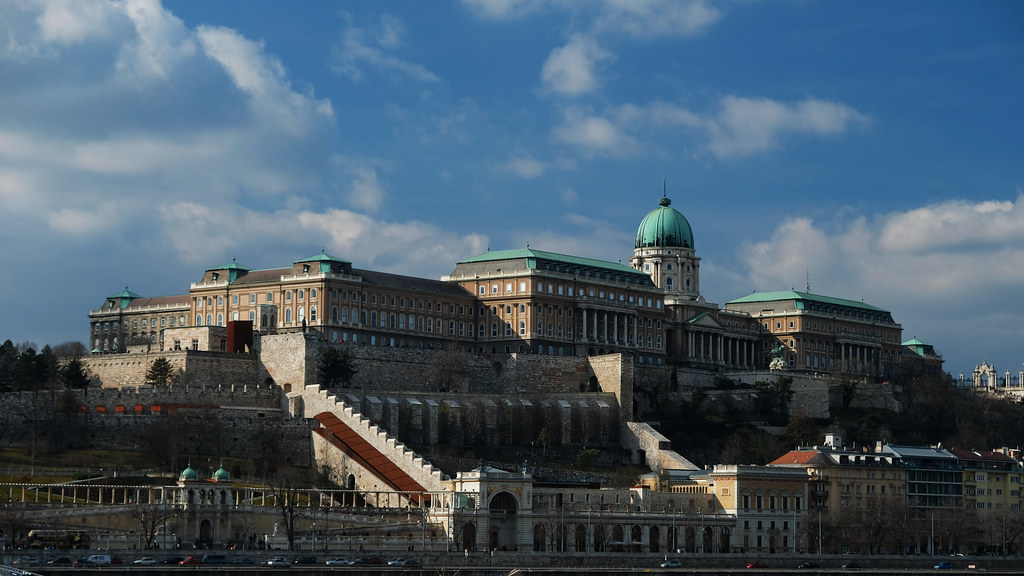 Is it good or bad? Probably both. It feels like locals got back their city. But a lot of them also left the city, like college students who moved back to their families in the countryside since universities switched to distance learning, or workers who originally moved here for a job but lost it during spring. It’s not typical for Hungarians to visit Budapest as tourists, so the lack of international travel caused a huge drop in the number of tourists on the streets, in the hotels, restaurants and bars.

Could it bring anything good? Like lower housing or dining prices that are actually affordable for locals, not only for Westerners who visit the city? Sustainable tourism that won’t ruin everyday life in the city center? Who knows. We hope for some good change, as well. In the meantime, if you plan to visit Budapest this summer, or consider moving here, you might experience a different Budapest than it was. Less crowded, less loud – more personal, more loveable, we think.

Lake Balaton and the Hungarian countryside 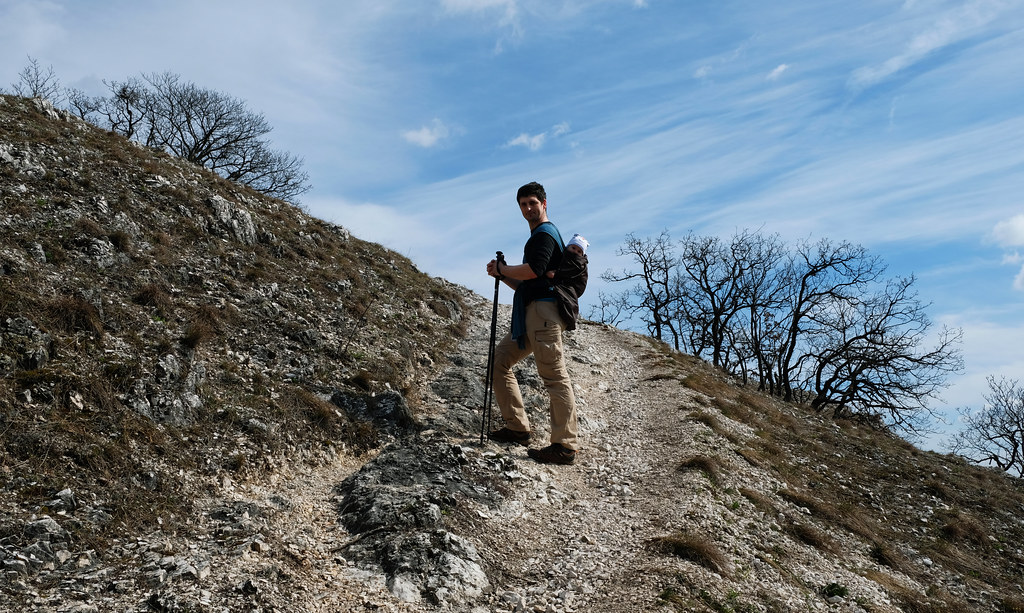 When we don’t play tourist in Budapest, we take short trips by our own car. Mostly hiking getaways or family visits. We like spending lots of time outdoors, anyway, now it’s also the safest way to relax away from home.

But while Budapest looks empty compared to how it looked a year ago, it’s not true for the Hungarian countryside. Unlike Budapest, our countryside is a holiday destination mostly for Hungarians, anyway. It’s the same this summer, adding all the people who normally spend a couple of weeks travelling somewhere far but now decided to spend their long holiday inside Hungary, as well.

And then there’s Lake Balaton. Our biggest lake is the traditional vacation spot for lots of Hungarian families each summer. This summer is no different. Towns and beaches of Lake Balaton are always crowded, this summer more than ever. Because Hungarians tend to spend their beach vacation typically either at Lake Balaton or in Croatia, Greece, Montenegro or Bulgaria. Since lots of them don’t want to go abroad this year, they usually end up at Lake Balaton.

Can you travel abroad? 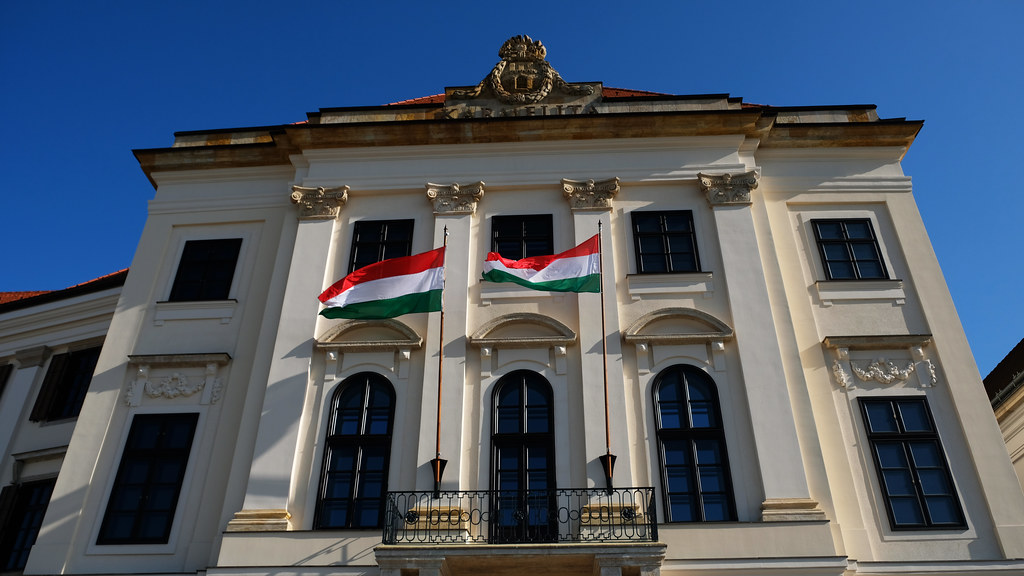 At the moment, yes. At least to some other countries inside the EU. At least at the time I’m writing this post. By the time I publish it, it might change. Or a couple of days after that. This is the tricky part of travelling around Central Europe this summer. Rules of entry and return can change suddenly. Most countries, including our own, maintain green, yellow and red lists of other countries, and different rules apply to each list. Those lists can change, too.

No wonder that some people chose not to travel because of the uncertainty of these rules even if they would feel safe, let’s say, hiking in the Tatras (located in Slovakia and Poland). Some don’t feel safe to venture abroad, and some do take trips to nearby countries. We’re in that last category, I guess, for no one’s surprise. Wherever we can travel safely, we do.

Where did we go? 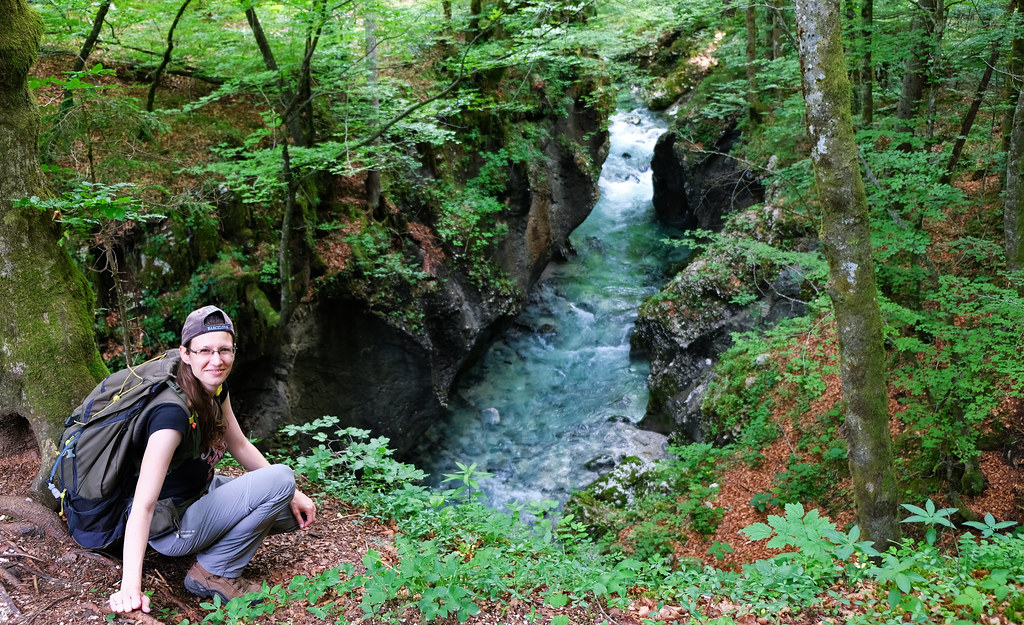 Our rules are driving our own car, avoiding big cities, constantly monitoring COVID-19 news and rules and booking cancellable accommodation (when we can). Yes, I say when we can, because we’re not the only ones looking for hiking getaways this summer. Our experience is that hotels and guest houses that are open are booked, too. It’s not that you can’t find available room for a couple of days, but it’s also not that you get plenty of choice. Central Europeans travel and hike in their own countries.

Because it’s mostly people from the neighboring countries that we encounter. In Slovenia we hiked among locals, some Italians and Austrians. In Slovakia, we hiked mostly among Slovaks and fellow Hungarians. Popular trails can get crowded even with locals. On one hand, it’s nice to see that people escape to nature, they walk and hike a lot, this summer probably more than before. On the other hand, crowds are not good, obviously.

What the future brings, we don’t know. And by future, I mean the following weekend or season. We try to use the opportunities we have while acting cautiously. It looks like we’ll live with this virus for a while.

What about your country? What kind of trips did you take – if any?