One of the main stops on a traditional Golden Circle tour in Southern Iceland: Þingvellir National Park. Both its history and geology makes it unique in the world, and it’s an exciting and beautiful place to visit.

Þingvellir is the national symbol of Iceland today. A national park since 1930 and a UNESCO World Heritage Site since 2004. The reason? It’s the oldest existing parliament in the world. Also, it’s the only place on the planet where a continental rift is above sea-level, and you can see the edges of the North American and Eurasian tectonic plates clearly.

The oldest existing parliament in the world 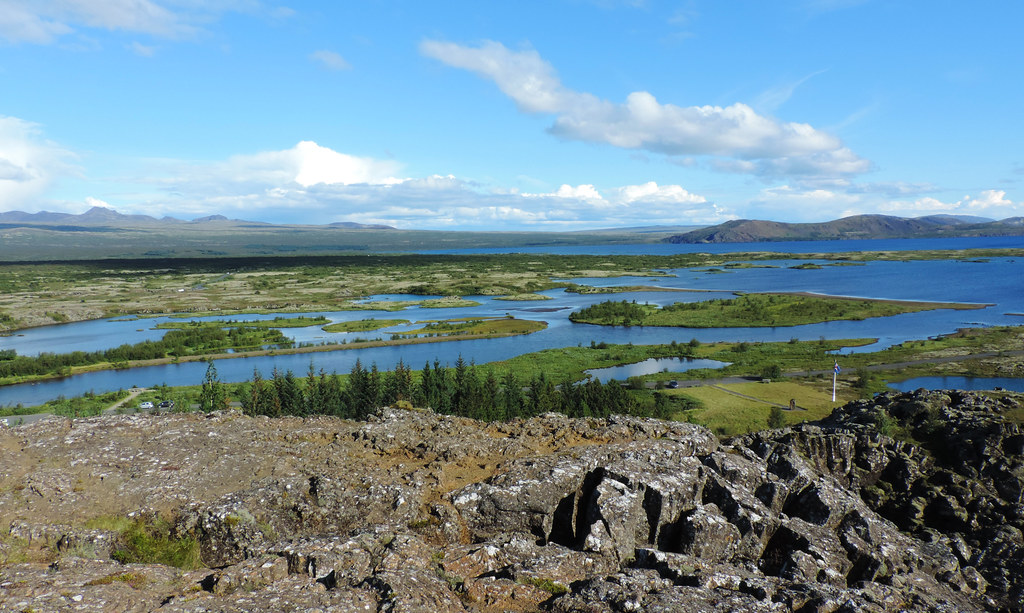 So the thing is that Icelanders actually created a rude version of a modern representative parliament in 930 AD. It was called the Alþingi and took place in today’s Þingvellir National Park. Chiefs returned there each year, shared news, discussed issues and punished criminals. No one ruled this assembly, all the decisions were made collectively. 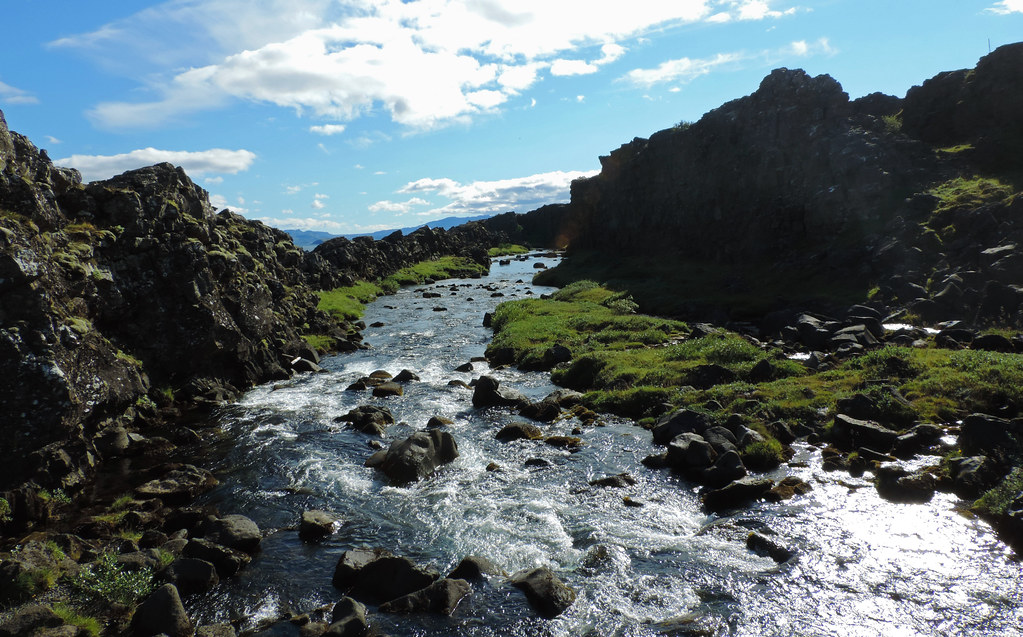 It was the place where Icelanders declared their independence from Denmark. And it’s the same parliament that is working in Reykjavík nowadays. So strange or not, Iceland has the world’s longest running, still ongoing parliament. 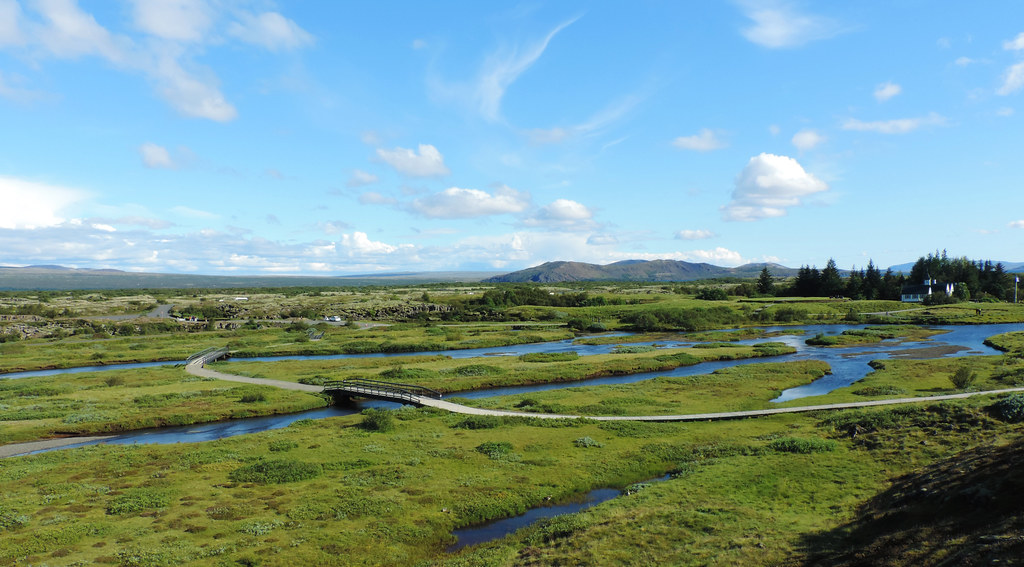 But it’s not the only thing that makes Þingvellir so special. Because it’s also a place where the North American tectonic plate meets the Eurasian. The tectonic plates move apart at approximately 2.5 centimetres a year, causing earthquakes quite often. Most of them are far too minor to be felt though. 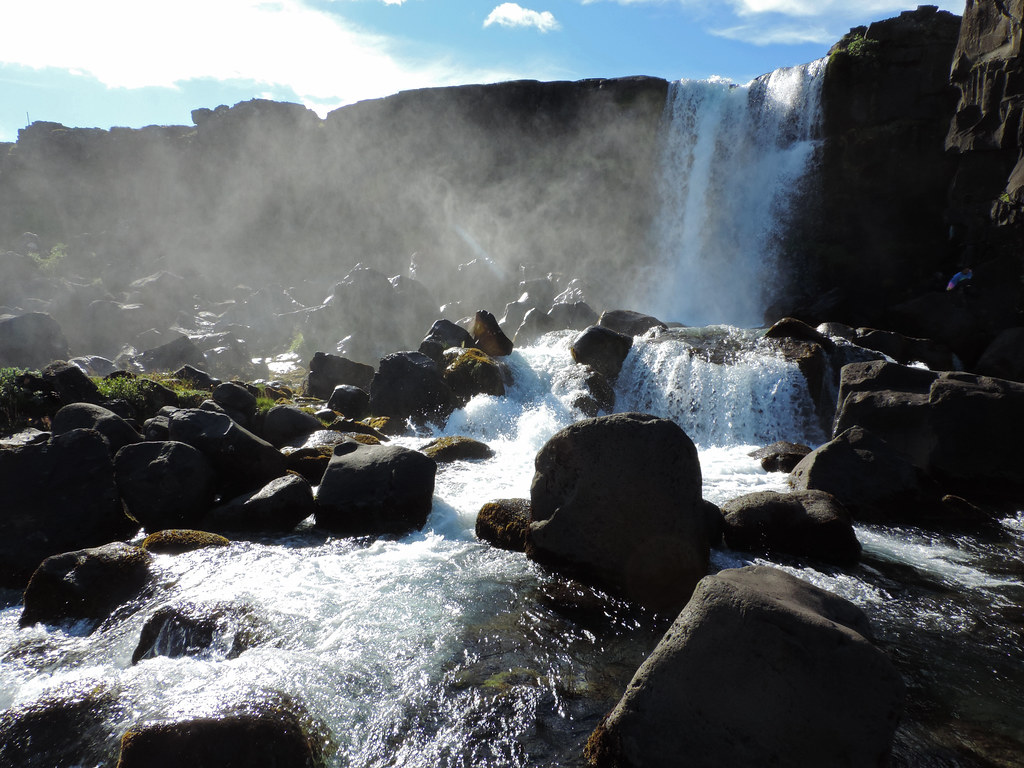 Almannagjá canyon is formed between the two tectonic plates. We could walk in this canyon, and in addition to the fascinating fact that we walk on the boundary of two continents, it impressed with its beauty, too. Since we are talking about Iceland, of course, there’s a waterfall in Almannagjá: 20 meters high Öxarárfoss. 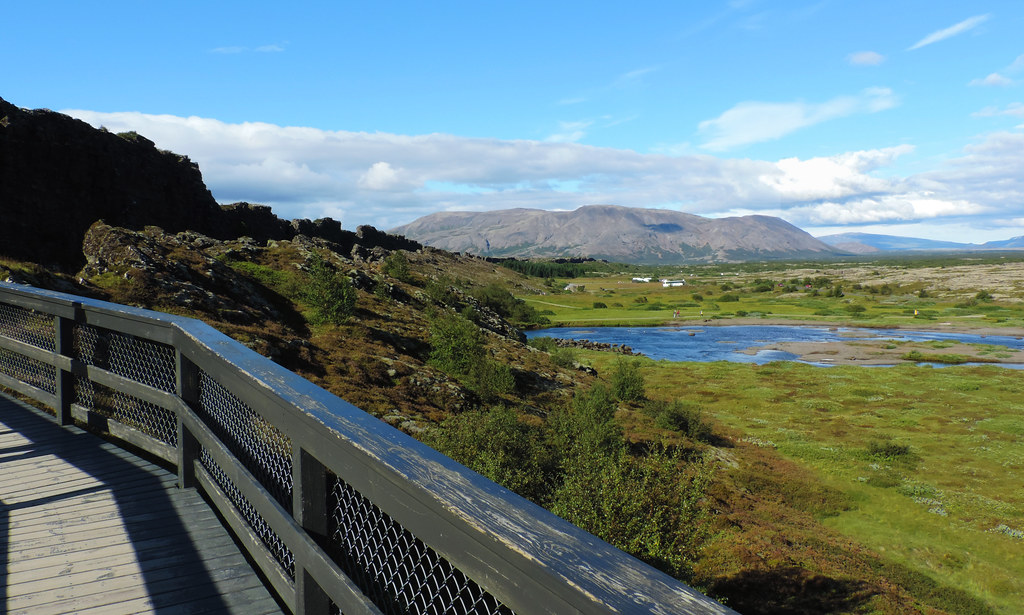 South of Almannagjá lies Þingvallavatn, the largest natural lake in Iceland. We found several viewing platforms at the end of Almannagjá that offered nice panorama above it.

How much time do you need to visit Þingvellir National Park? 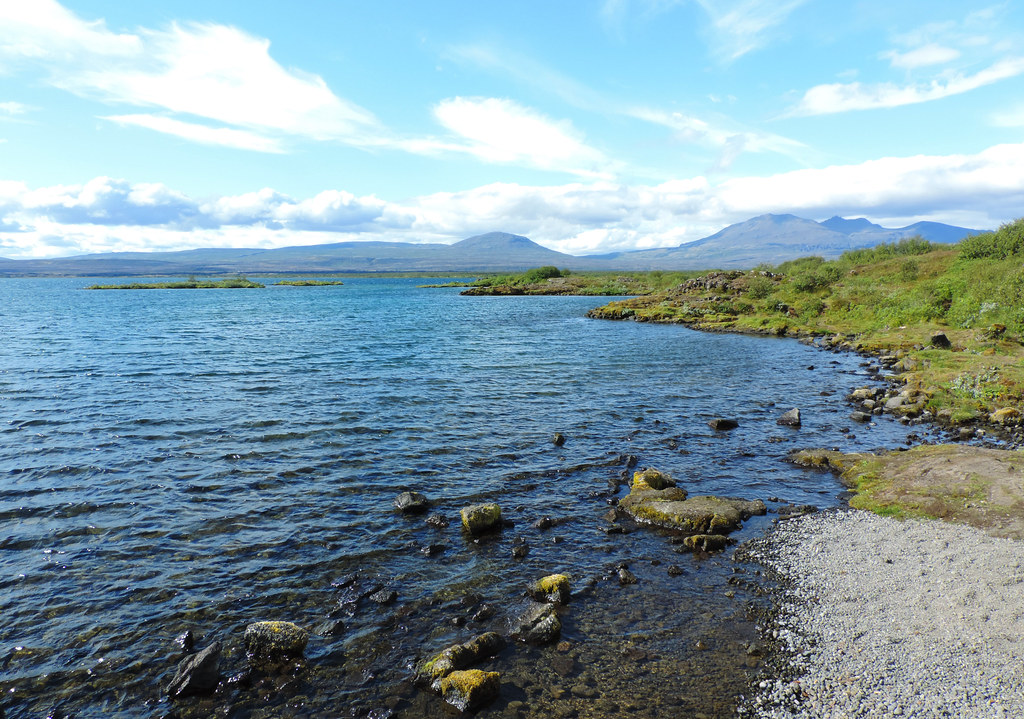 We stopped in Þingvellir while driving the famous Golden Circle. We walked in Almannagjá and stopped at some of the rest areas around Lake Þingvallavatn. Altogether we spent a couple of hours there, and that could easily be enough for you to experience the specialty of this place, too.

However, there’s always more to do if you want to… Like snorkeling in Silfra.

Have you been to national parks with a fascinating history?