If Czechia is the country of elegant châteaux in Eastern Europe, then Slovakia is the country of dramatic ruins standing on lonely hilltops. The largest and most famous of them is Spiš Castle (Spišský hrad in Slovak). It’s also a UNESCO World Heritage Site since 1993. 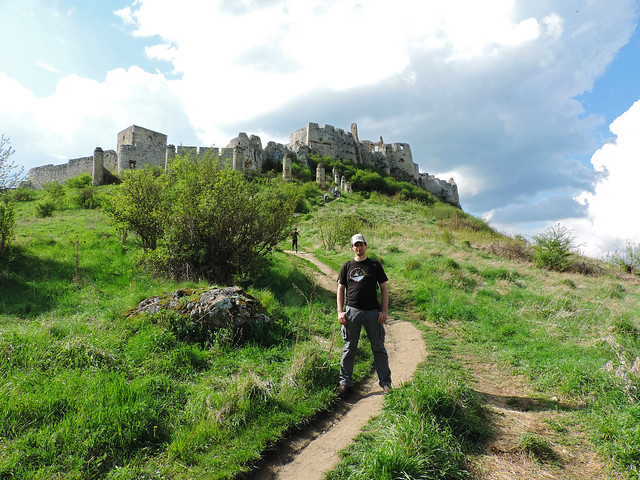 It was quite impressive even from a distance as we drove towards it: a majestic dark structure making a contrast with the bright summer sky. We left our car in the parking lot under the castle and climbed the hill to the entrance. It took about 10 minutes to get to the entrance where we bought our tickets. 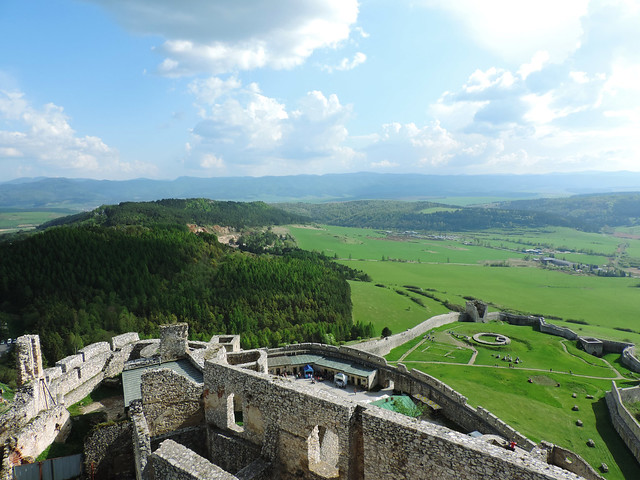 However unbelievable it is, there’s wifi in the shade of the 12th century castle walls so we downloaded the official app of Spiš Castle to have our audioguide. As we started walking around where once a two-story Romanesque palace stood, we were listening to interesting stories and legends of the castle and its residents.

The history of Spiš Castle 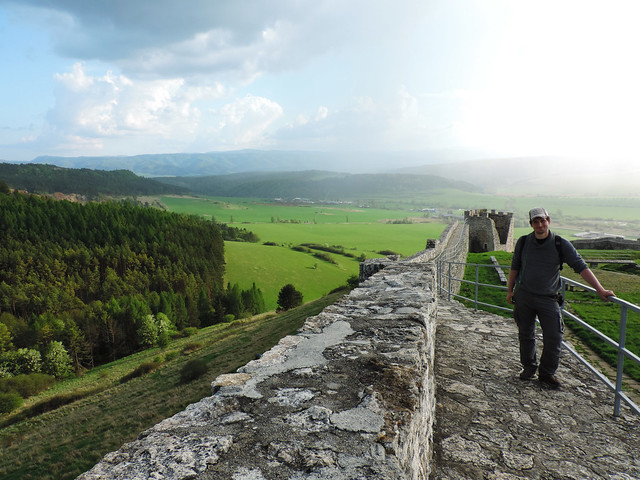 Spiš Castle was built in the 12th century as a Romanesque stone castle. It was a time when protection was a much more valuable attribute of a castle than elegance and comfort. We could marvel at the thick walls and fortifications as we explored the ruins.

The castle was first owned by the kings of Hungary, then several noble families – the Zápolya, Thurzó and Csáky families. They made some Gothic transformations and tried to make it a lovelier place to live but the Csáky family, its last owners actually abandoned the castle in the 18th century because it was so uncomfortable. Today it’s owned by the state of Slovakia. 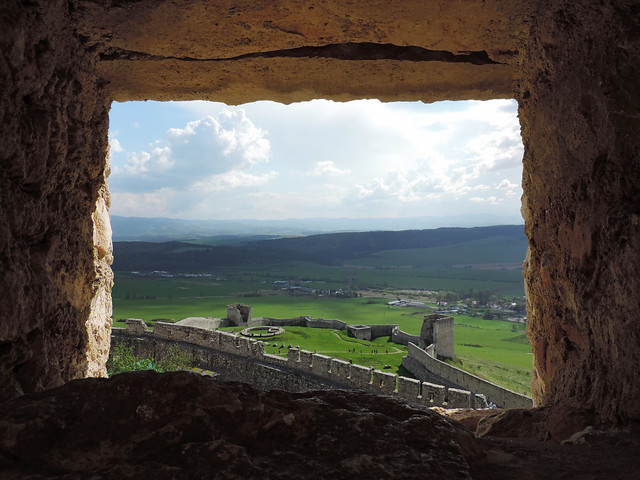 Though Spiš Castle fell into ruins, there’s still something majestic about its huge walls and towers – especially if you look around from the tallest tower. Then the golden beams of the late afternoon sun and the sunset made it the most romantic castle ruin we’ve ever seen.

Finally, this was our goodbye: 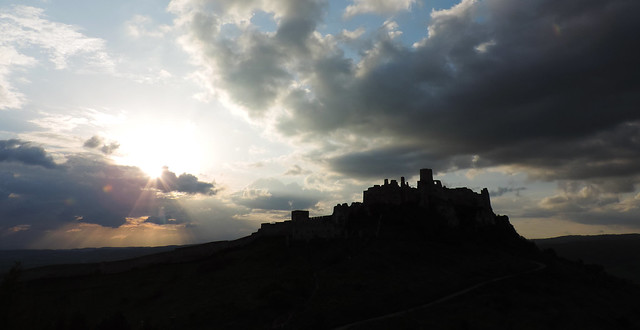 How could we not love it?

We recommend to have 3-4 hours for your visit. It’s quite a large castle complex and it takes time to walk around on the walls and listen to all the stories about the castle – and it’s really worth it!

Opening hours vary throughout the year, so don’t forget to check their official website for the most up-to-date info. 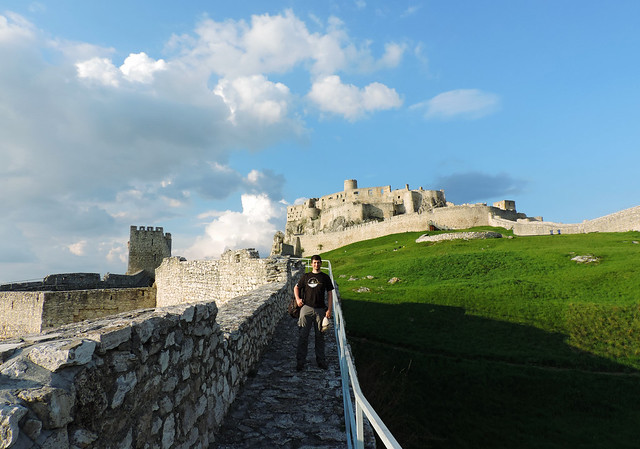 Parking was free but we struggled to find space since it’s a popular place among the locals – especially on summer weekends.

Visiting Spiš Castle is a perfect short getaway if you visit Košice and it’s also on your way if you drive from Košice to the Tatras.

Have you ever been to Slovakia? Do you like visiting castle ruins?