Here are the facts. Most beaches in Croatia are not sandy, but you can find quite a few that are. Sandy beaches with shallow water are great for kids. It’s a good feeling walking barefoot in the soft sand (while holding hands with your loved one…). And we love Croatia so much! With the natural and cultural treasures it has, it’s one of the most unique and wonderful countries in Europe. Finally, when we imagine a beach in general, we usually imagine a sandy beach, maybe with some palm trees bending in the gentle wind.

However, if you’d like to find the most fabulous beaches in Croatia, don’t look for sandy beaches. What?! Let me explain. We are not against sandy beaches, we love them, too. We are obsessed with them! Like with this one: 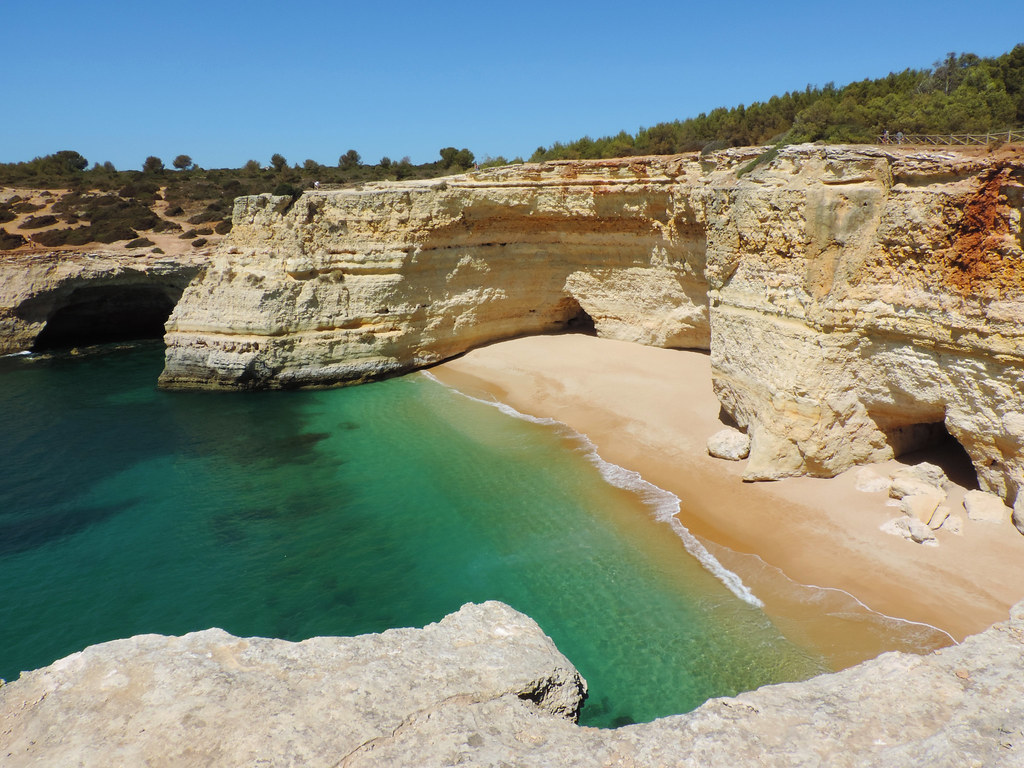 But this is not in Croatia, it’s in Portugal. And this other adorable one, which is in Australia: 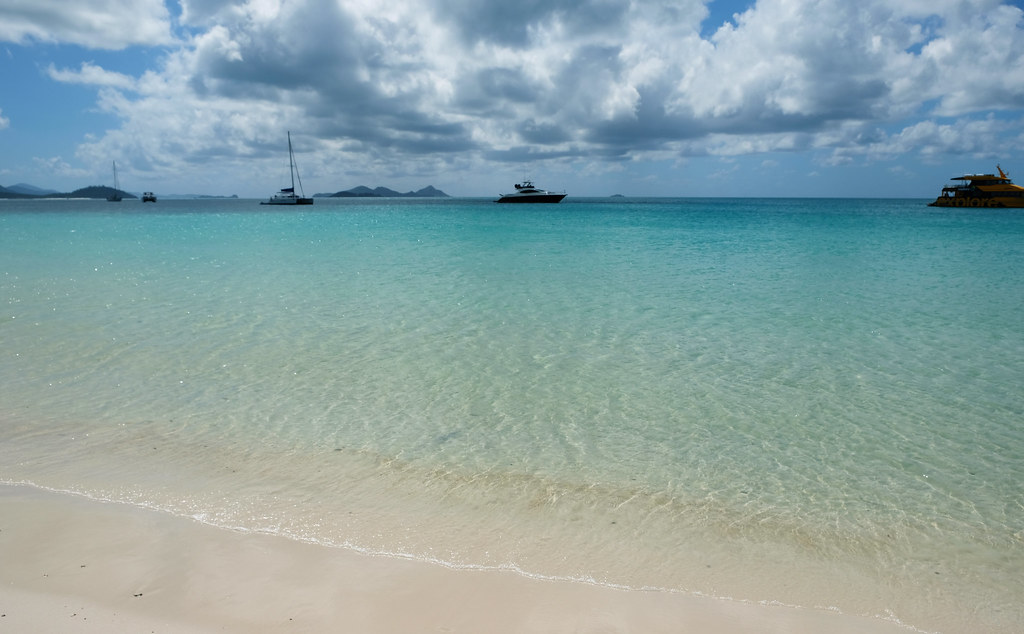 Okay, could we talk about Croatia, too? Since the title suggests it’s the main topic. And we showed you these pictures to tell you this is not how sandy beaches in Croatia look like. The color of the water depends on what’s beneath it. The magical shades and clear waters of the beaches of Algarve or Australia can be thanked to the fine white or golden sand and the strong waves. However, this is not what’s typical on Croatian sandy beaches.

So how do sandy beaches look in Croatia? 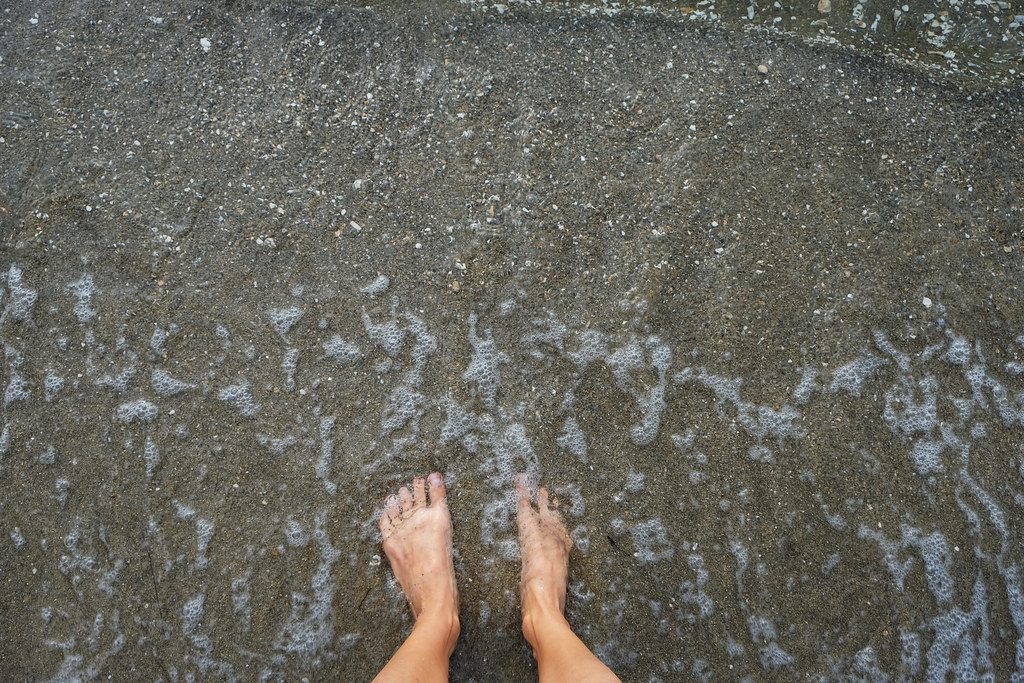 The sand on Croatian beaches is usually rough, dark (brownish rather than golden) and mixed with pebbles. The coastline is very protected due to the lots of islands, so waves are not strong enough which can make the water look murky in sandy bays. So the truth is that they’re not as crystal clear and fabulous in reality as the photoshopped versions of them on Instagram.

No, we’re not saying sandy beaches in Croatia are not nice. But they’re not breathtaking either. And they’re definitely not among the best sandy beaches in the world. The rocky and pebbly beaches of Croatia, however, are world-class. They offer beauties that sandy beaches can’t compete with. That’s at least our opinion. 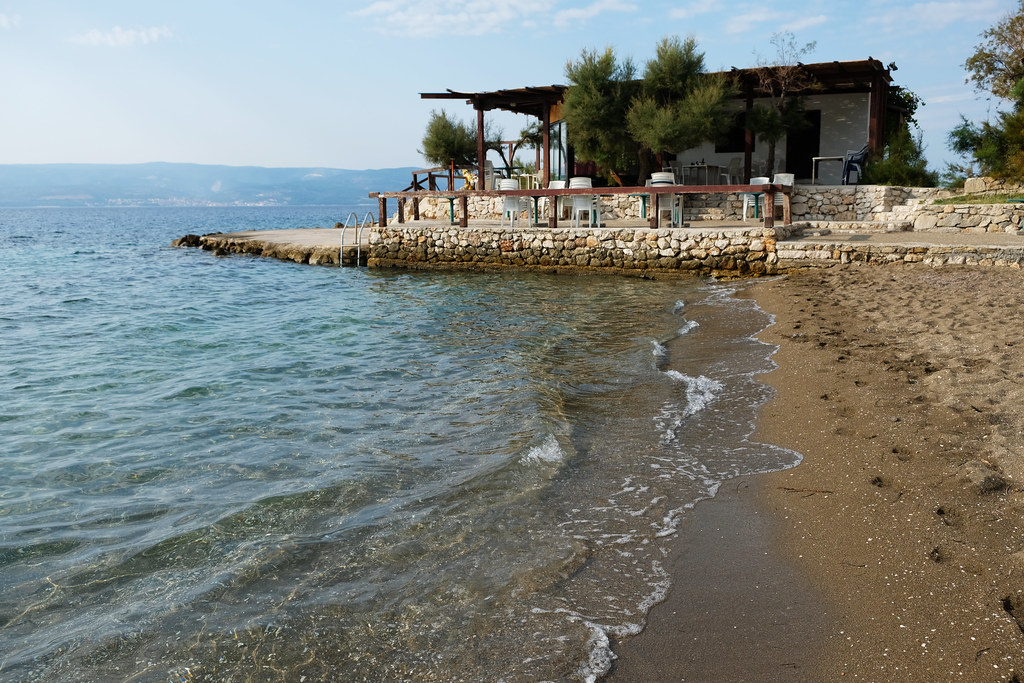 Rocky and pebbly beaches of Croatia

Rocky and pebbly bays have magical shades of blue! They’re so crystal clear that you can easily see the tiny fish beneath you. And there are fish – and more! These bays have rich underwater life, so they’re exciting places for snorkeling, as well.

There’s one thing that can be uncomfortable on those stunning beaches: walking. Rocks can be sharp and can hurt your feet, so you better wear snorkeling shoes on rocky beaches. Pebbly beaches differ. On some, the pebbles are fine and small, and they’re not uncomfortable to walk on. On others, we still prefer wearing our snorkeling shoes. But one thing is for sure: white pebbles bring out the absolutely most beautiful shades of the sea. Like at Plovanije Beach at Cape Kamenjak: 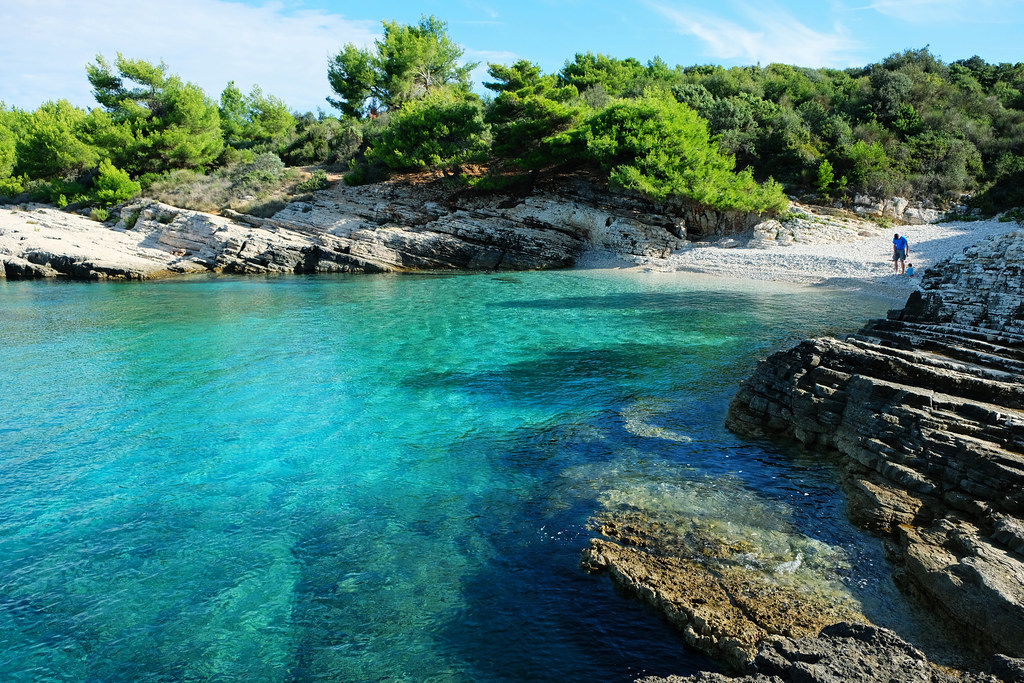 Which are the most beautiful beaches of Croatia?

We doubt there’s one correct answer to this question. However, we’ve already written two long, exhaustive posts: one about our favorite famous beaches in Croatia, and one about the stunning but barely known Croatian beaches.

Do you still want to find sandy beaches in Croatia? 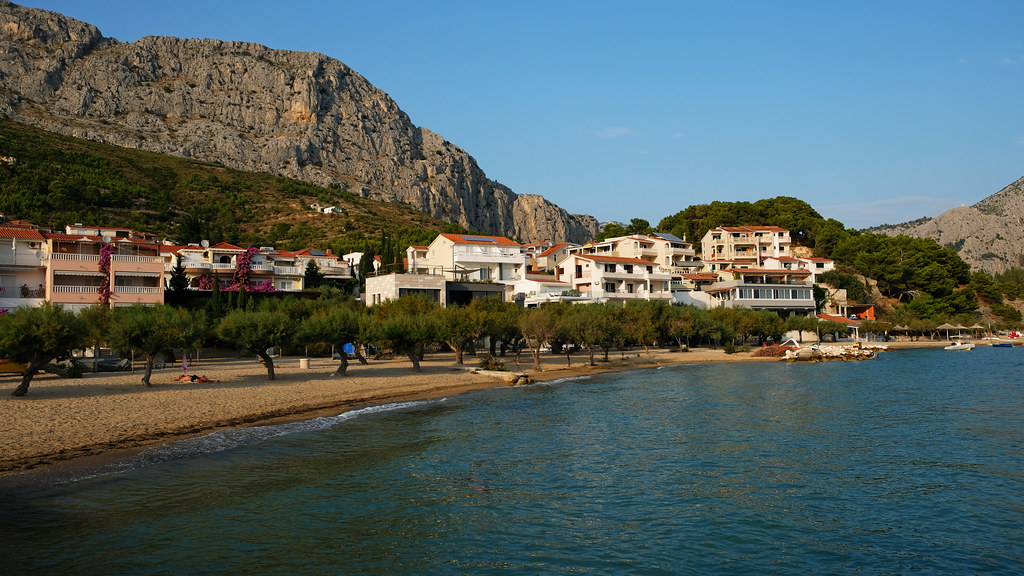 You might have kids. You might like walking barefoot in the sand. You like sandy beaches for whatever reason. We won’t persuade you not to find some in Croatia, too. We simply encourage you to check out some rocky and pebbly bays, as well. We think you’ll like them.

And here’s a list of the most well-known sandy beaches in Croatia:

Any other nice sandy beach that you’d add to the list?