Portuguese Sunsets And Thoughts Of A Photographer

Portuguese Sunsets And Thoughts Of A Photographer As a photographer my favorite part of the day starts late in the afternoon. I know, I know, I should have said sunrise. But I’m too lazy to get up that early. That few occasions when I did get up, it was cloudy and gloomy. It’s not like I’ve given up on sunrise photography but I’m working on my motivation… have I mentioned, I’m too lazy? You could ask what kind of a photographer I am then. Well, I agree. 😛 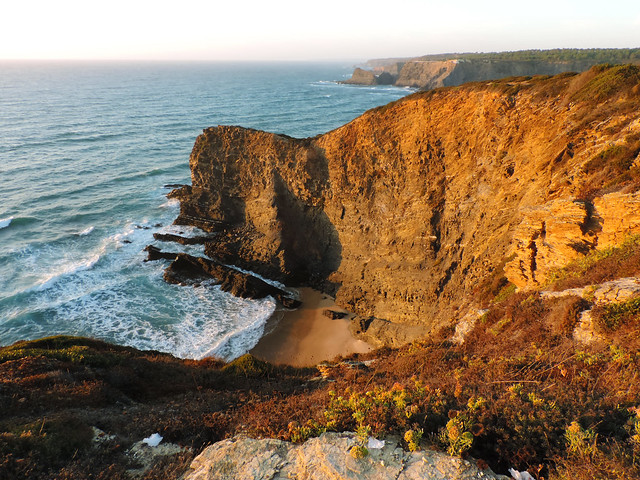 But I try to compensate for my morning sleep by taking advantage of the late hours of the day. And it’s hard to find a more perfect scene for practice than a coastline facing west. Like the Atlantic coastline in Portugal. 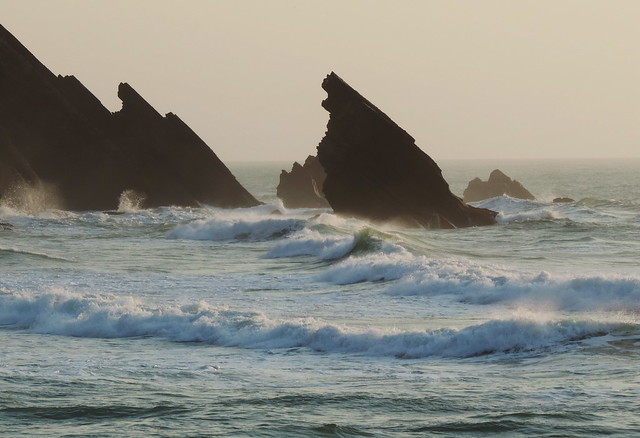 So my favorite part of the day starts with the golden hour. “Hour” is a figurative term here, this period is the one just before sunset (and also just after sunrise). You know those pictures that seem like they are from a dream: their subject glows and golden flares of light looks like it’s exploding out of them? They look more like magic than reality. They were shot during the golden hour. 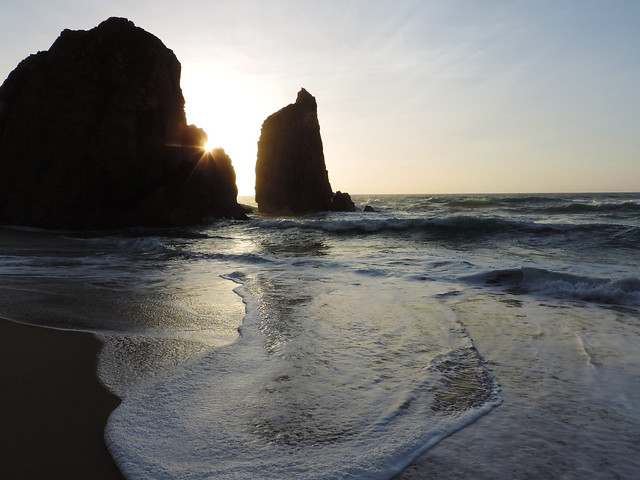 The most important thing in photography is light. Out of those few periods during the day that have perfect light conditions for photography (they can have those perfect conditions, but let’s ignore weather conditions for now), golden hour is one and probably my favorite. The light during golden hour is warm, diffuse and directional that makes pictures more evenly exposed, shadows longer and softer, and it adds that golden hue to the light. It makes any kind of landscape magical in my opinion. Like the waves at Praia da Adraga. 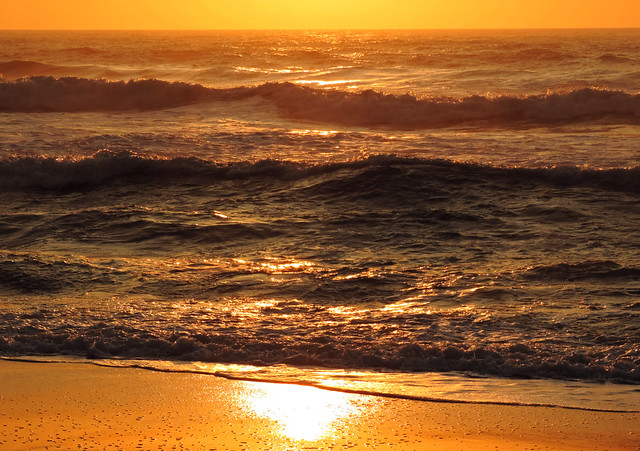 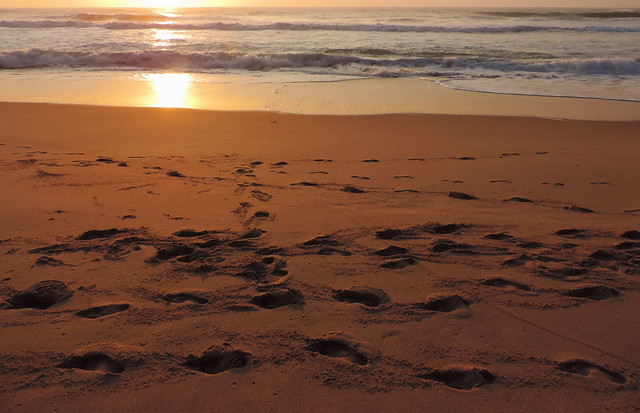 Sunset is usually the shortest period of the three that offer special light conditions. And the one I like the least. No, it doesn’t mean I don’t like sunset, and I like photographing sunsets, as well. It’s just tricky. Shooting the sun directly is always tricky – and rarely recommended. It produces too high contrast and blows out the sky and the colors. The only exception is sunset (yes, sunrise, too). Still, the sun itself is not an interesting theme. It’s the clouds, the sky, objects reflecting sunset colors or silhouettes that makes sunset photos special. Like the pattern of the waves near Cabo da Roca. 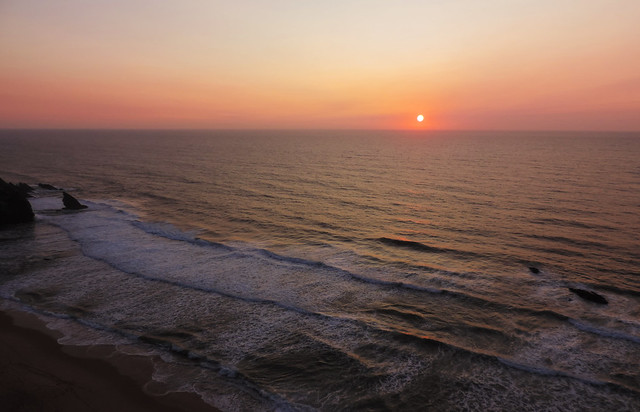 Luckily, special time for photography doesn’t end with sunset. Because sunset is followed by the blue hour (you also have it before sunrise, obviously). Again, it doesn’t necessarily mean one hour. During blue hour the sun is already at a significant depth below the horizon, but the indirect sunlight takes on a blue-purple shade, and soft yellow and red tones dominate the area where the sun set. It gives the pictures a cold color temperature, but it rewards with the most beautiful tones of purple, pink and deep blue. It’s another kind of a dream. 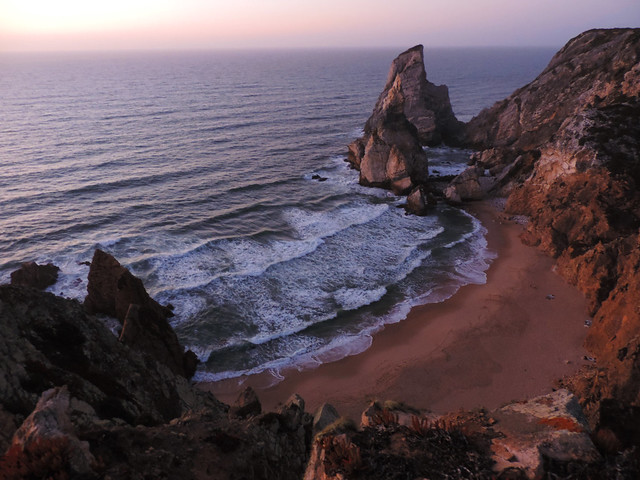 Which is your favorite part of the day for photography?