Driving along the Westfjords of Iceland was the kind of journey where we felt like becoming part of the unspoilt, eternal landscape. It was the sound of the restless ocean, the whistle of the wind, the warmth of the sun and the calm majesty of the mountains that accompanied us on our way. We rarely met any people. But we met seals and puffins. We bumped into fabulous waterfalls and coastal views after each curve. 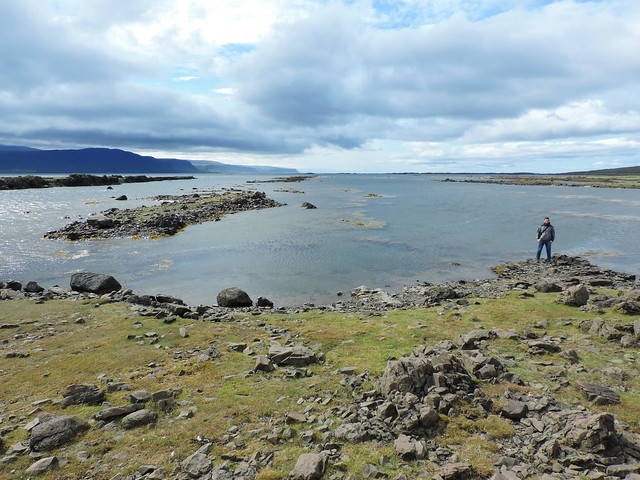 The region that amazed us the most in Iceland is probably the Westfjords. We’ve been playing with the thought of building a small cottage somewhere and tried to find the most picturesque waterfall. Oh, if we would have been built a house everywhere where we played this game… 😀 Well, let us at least show you some of those scenes and views: 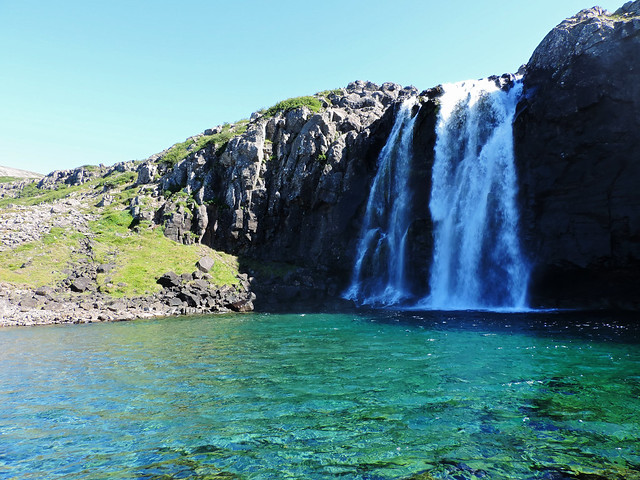 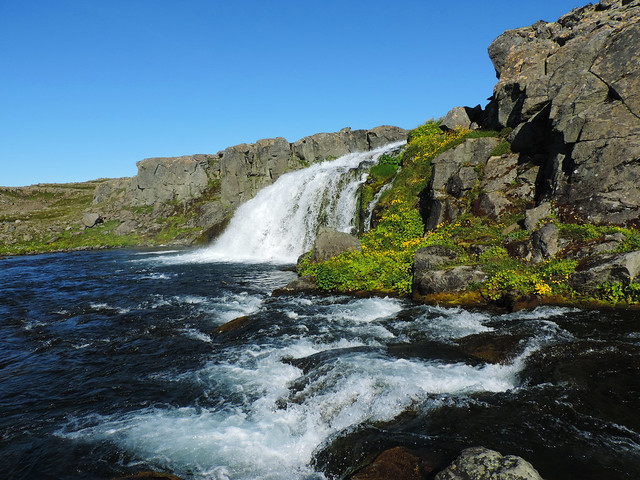 “As long as I live, I’ll hear waterfalls and birds and winds sing. I’ll interpret the rocks, learn the language of flood, storm, and the avalanche. I’ll acquaint myself with the glaciers and wild gardens, and get as near the heart of the world as I can.” (John Muir) 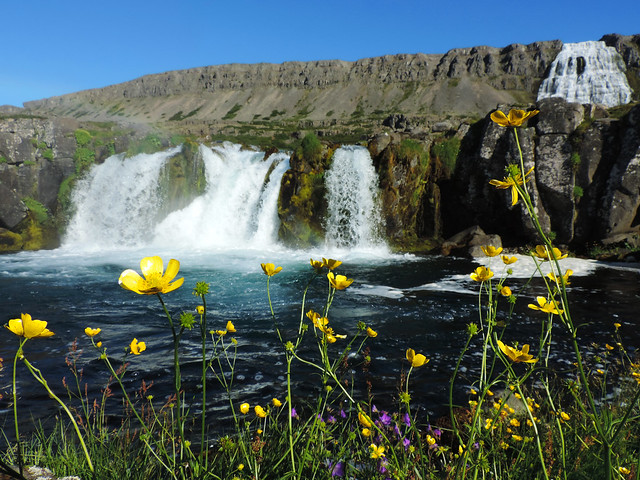 “Nature’s peace will flow into you as sunshine flows into trees. The winds will blow their own freshness into you, and the storms their energy, while cares will drop off like autumn leaves.” (John Muir) 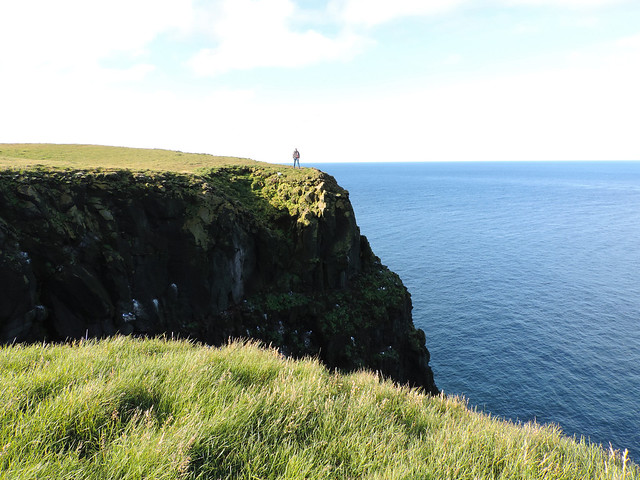 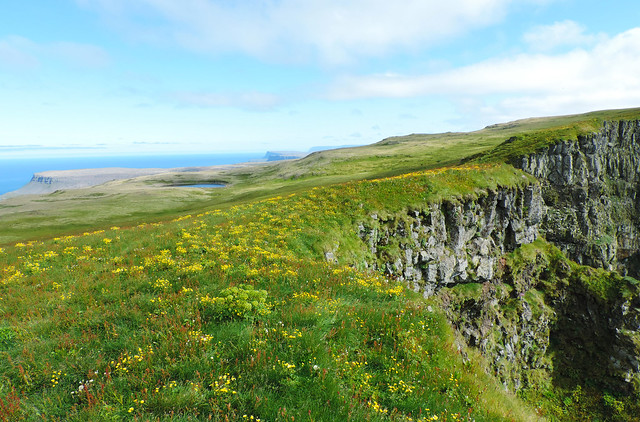 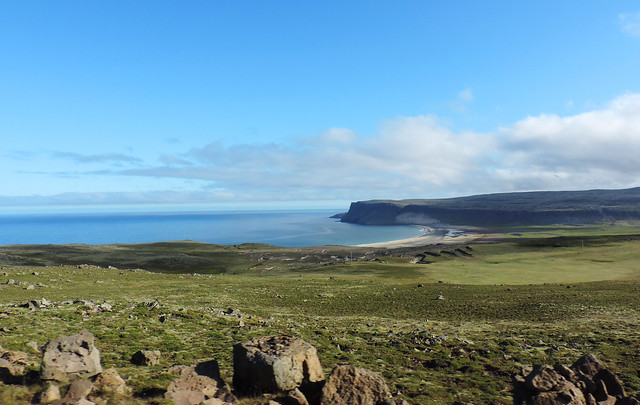 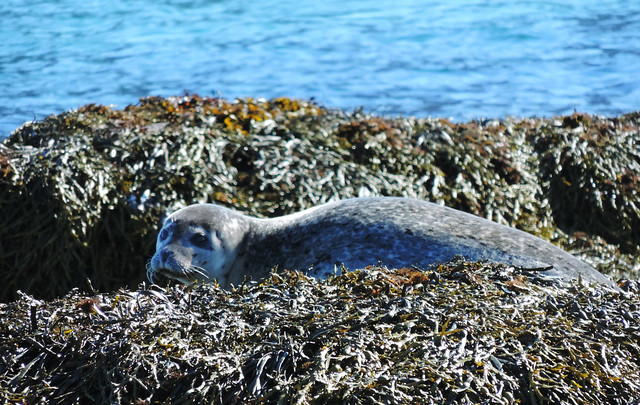 “Nature gives to every time and season some beauties of its own.” (Charles Dickens) 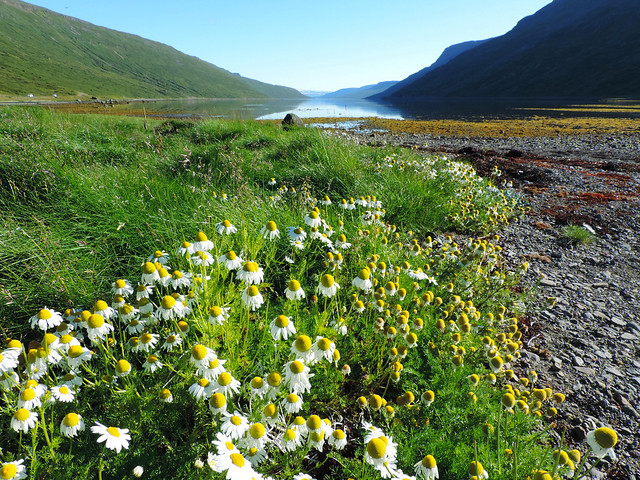 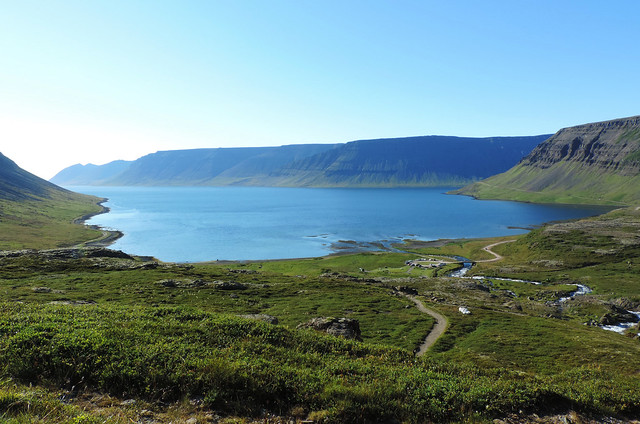 “Of all the paths you take in life, make sure a few of them are dirt.” (John Muir) 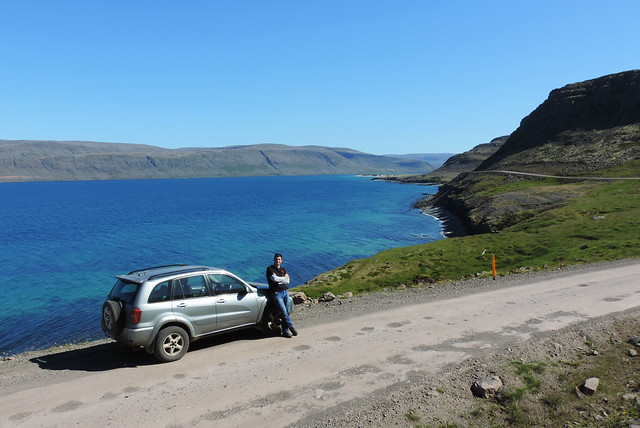 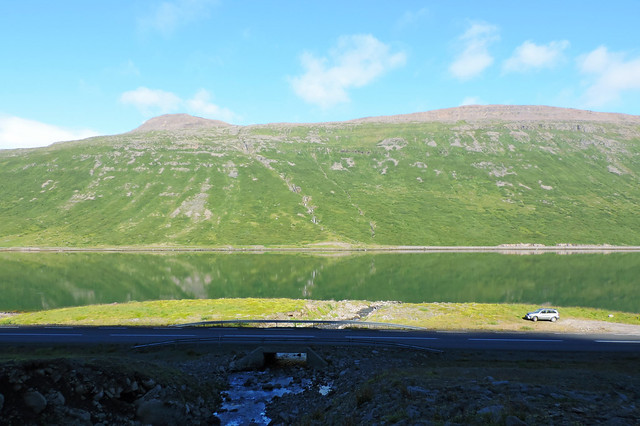 “Your deepest roots are in nature. No matter who you are, where you live, or what kind of life you lead, you remain irrevocably linked with the rest of creation.” (Charles Cook) 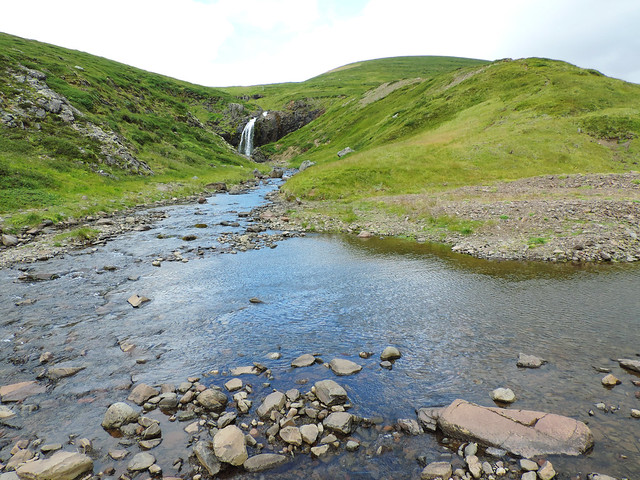 “Man is not himself only…He is all that he sees; all that flows to him from a thousand sources…He is the land, the lift of its mountain lines, the reach of its valleys.” (Mary Austin) 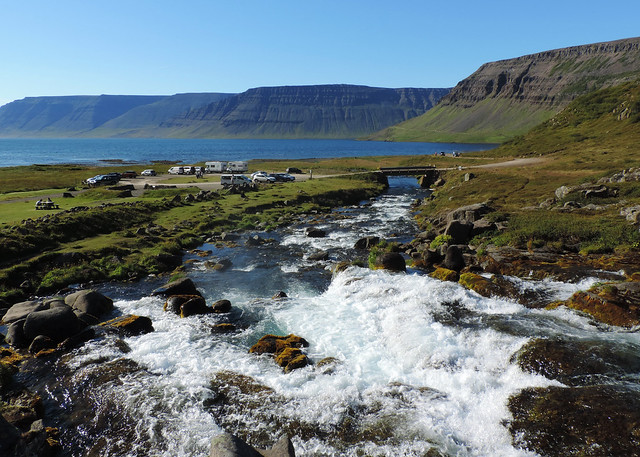 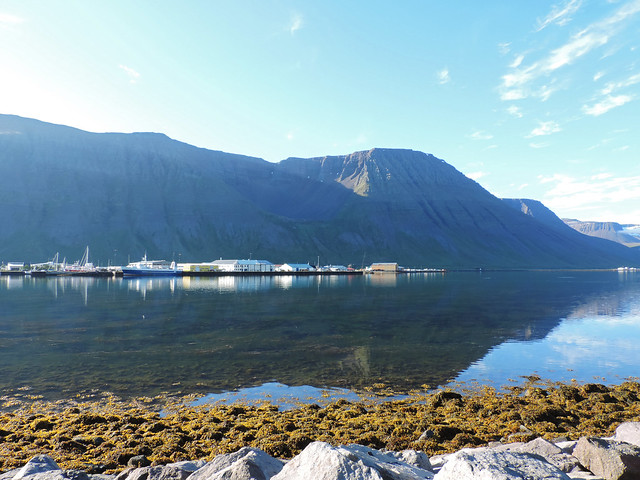 What is the place where you live in your dreams?