The plants, animals and flowers we’ve seen in Australia were all very special, and most of them we haven’t seen before. Because they can’t be found anywhere else on the planet. Though Australian cities – we visited Sydney, Melbourne and Brisbane – are cool, but they are nothing compared to the natural beauties of Australia. 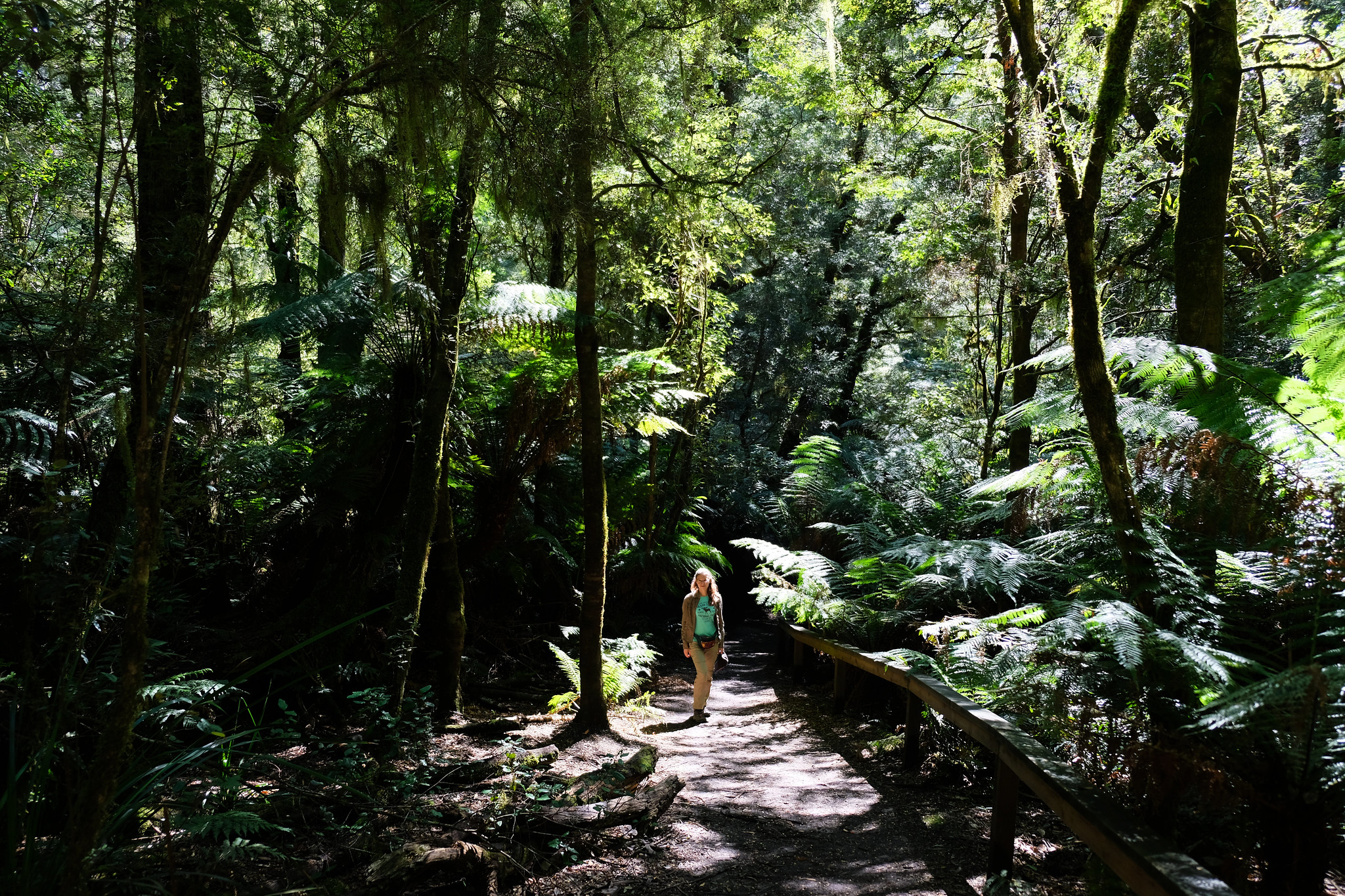 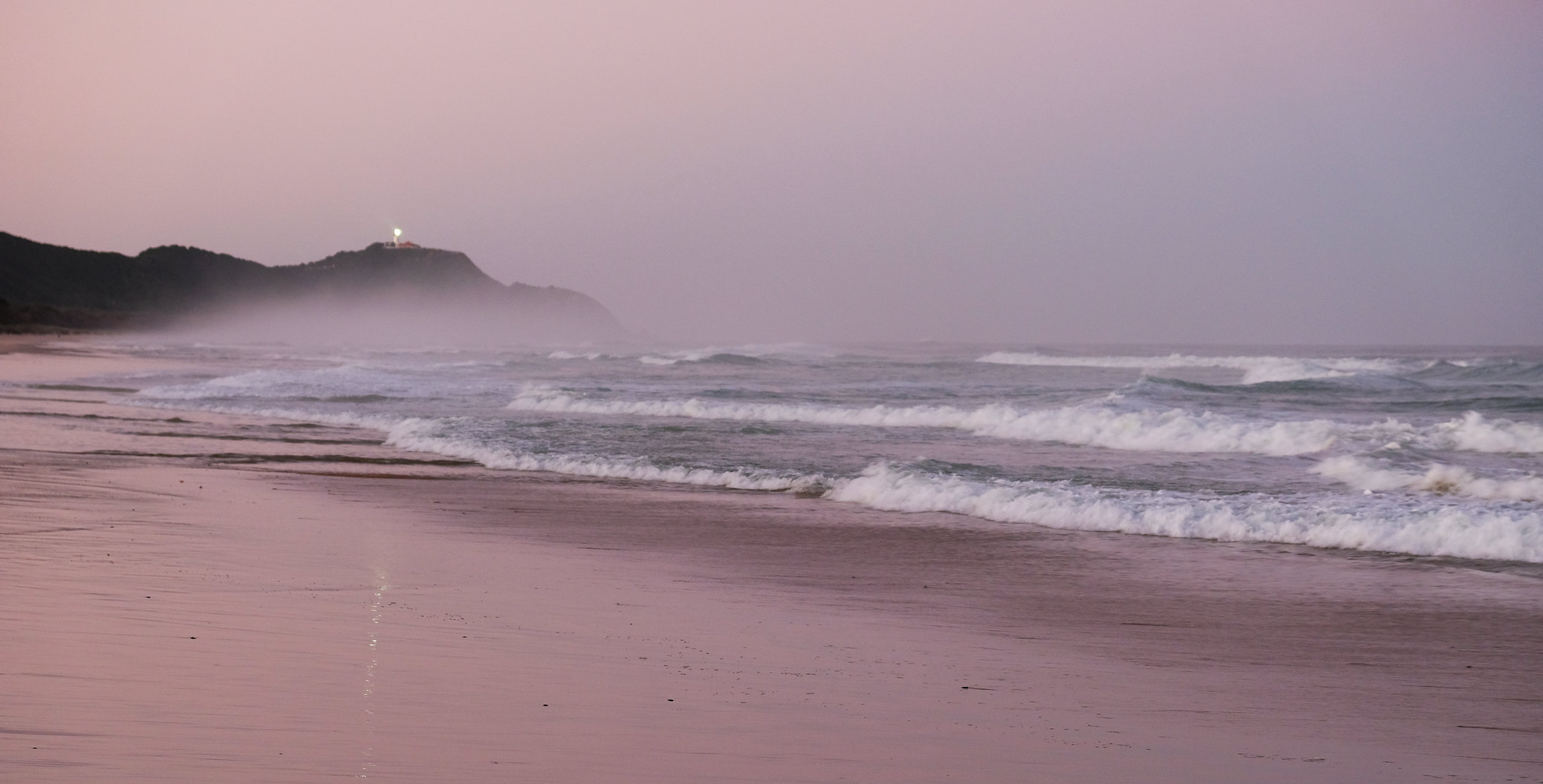 Magical beaches with almost no one around. 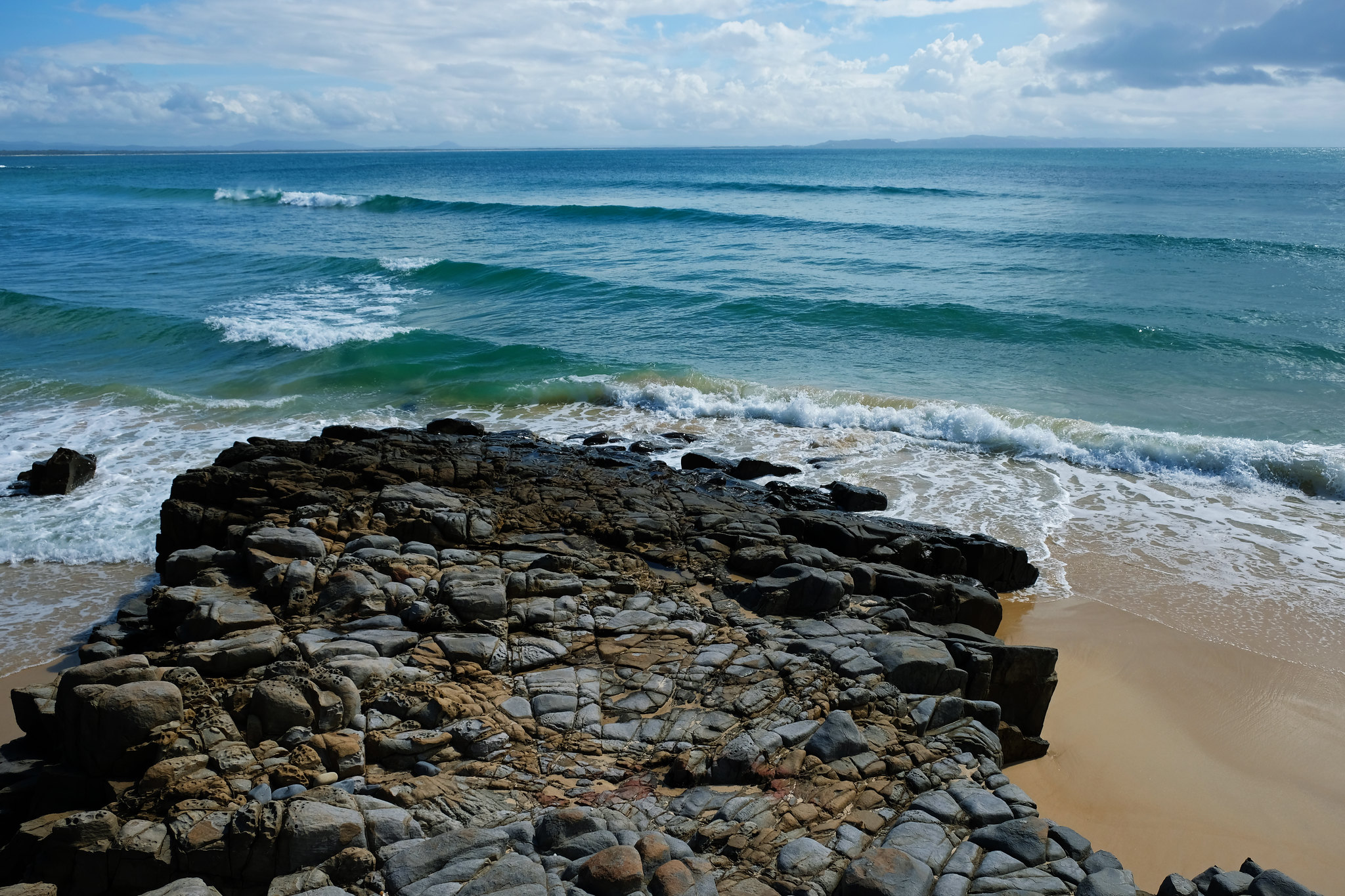 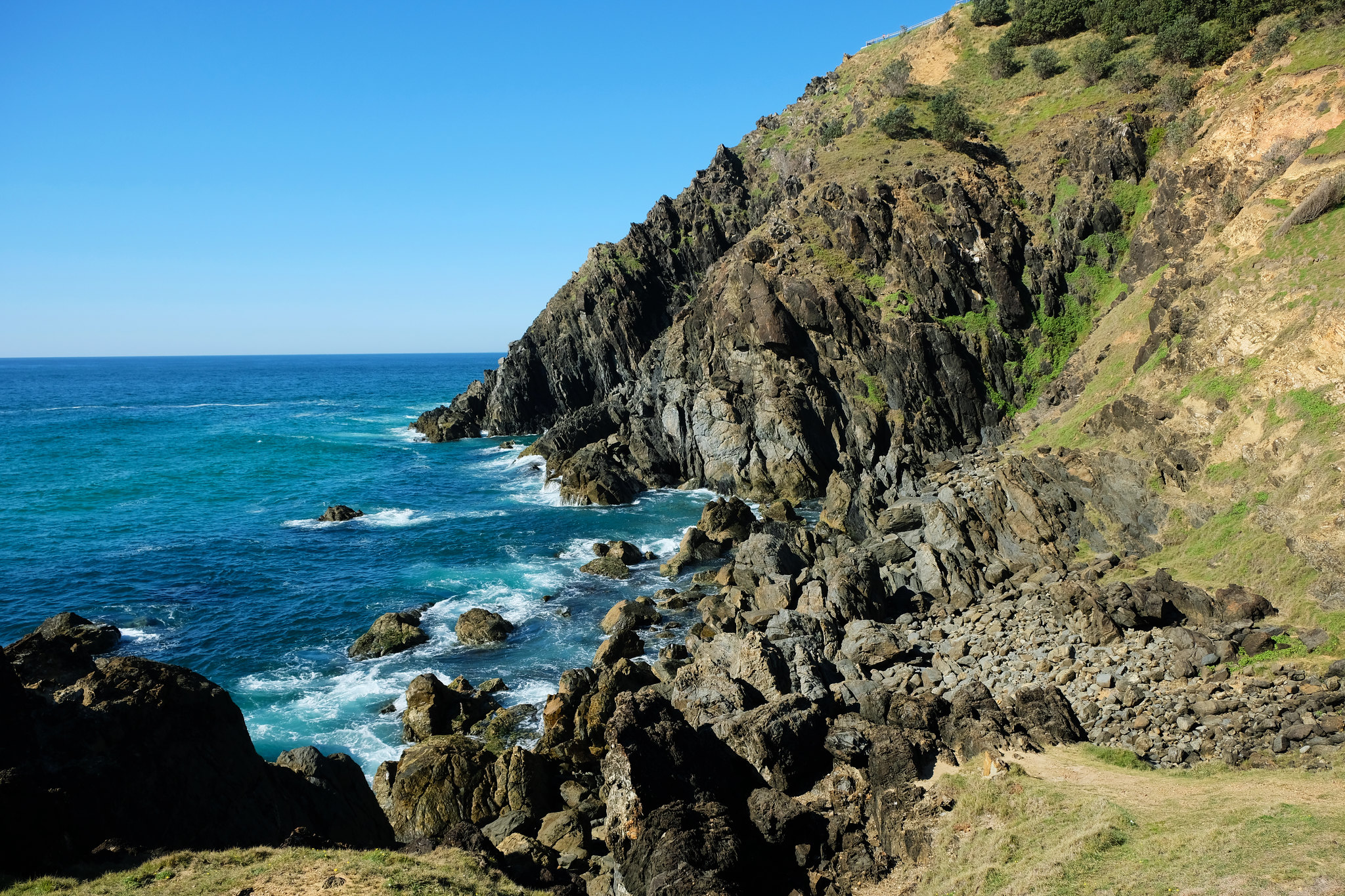 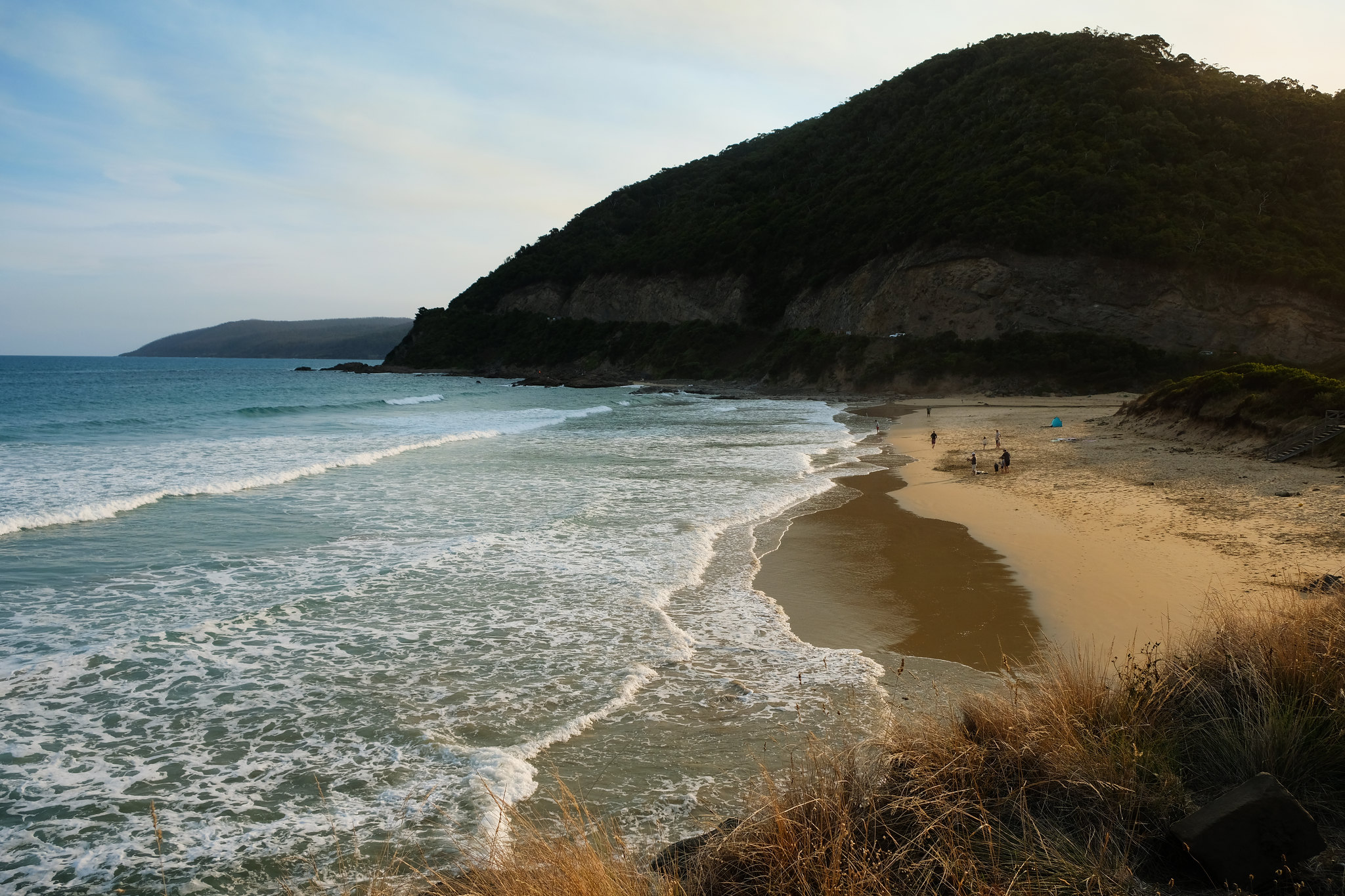 The Twelve Apostles, one of the most iconic rock formations in the world. 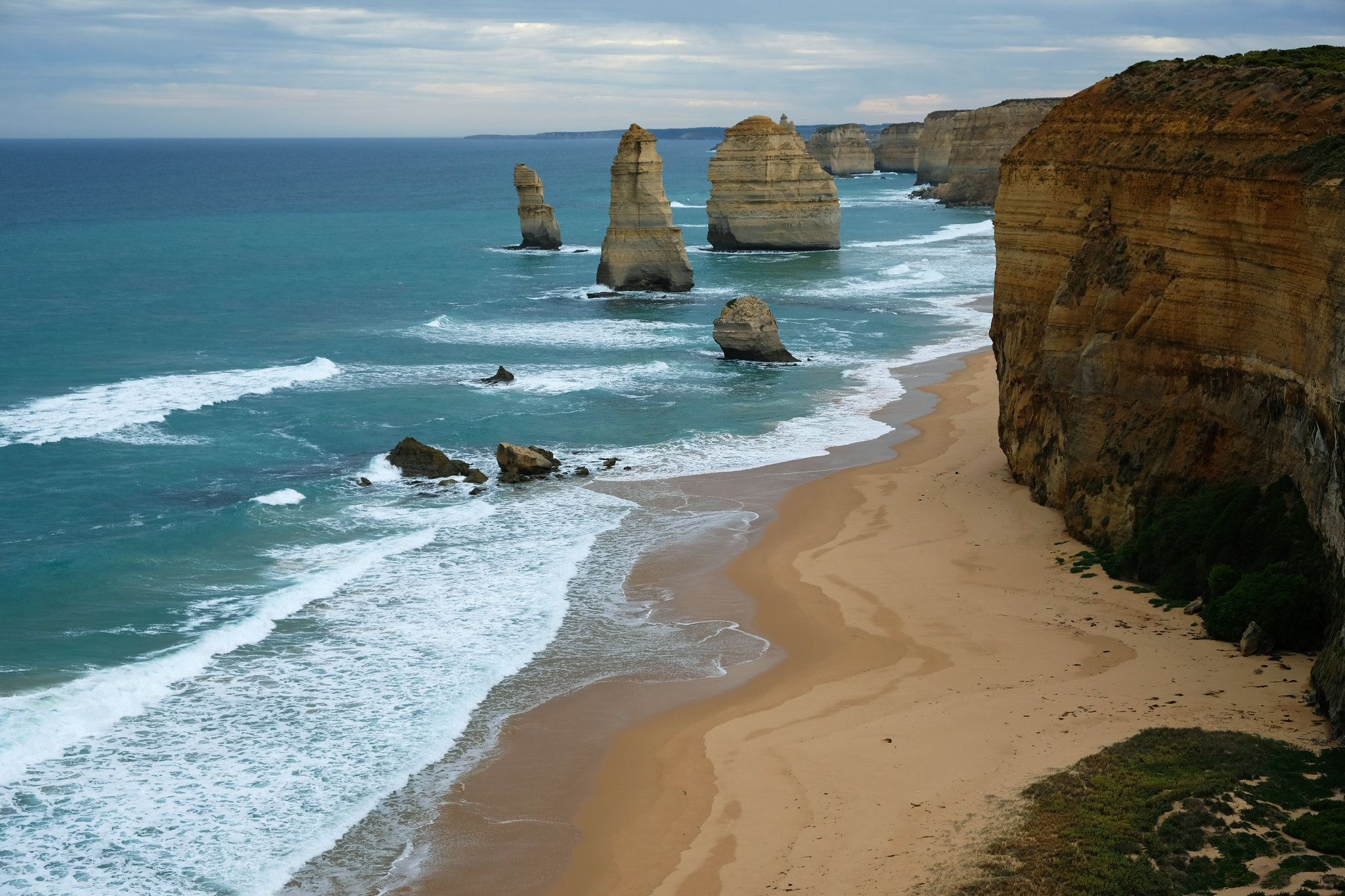 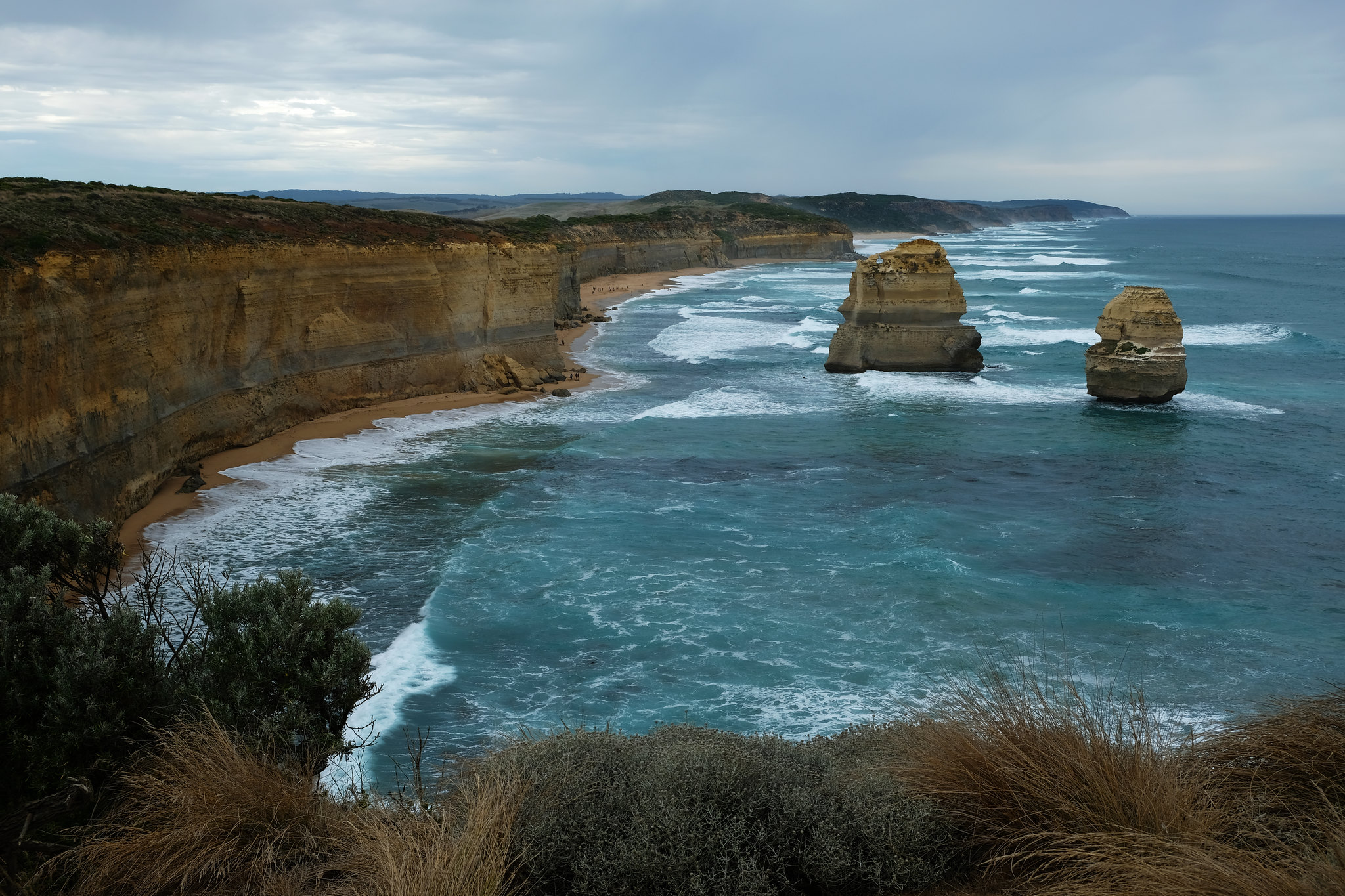 The Great Ocean Road, the iconic scenic drive to lead to the Apostles and many more wonders. 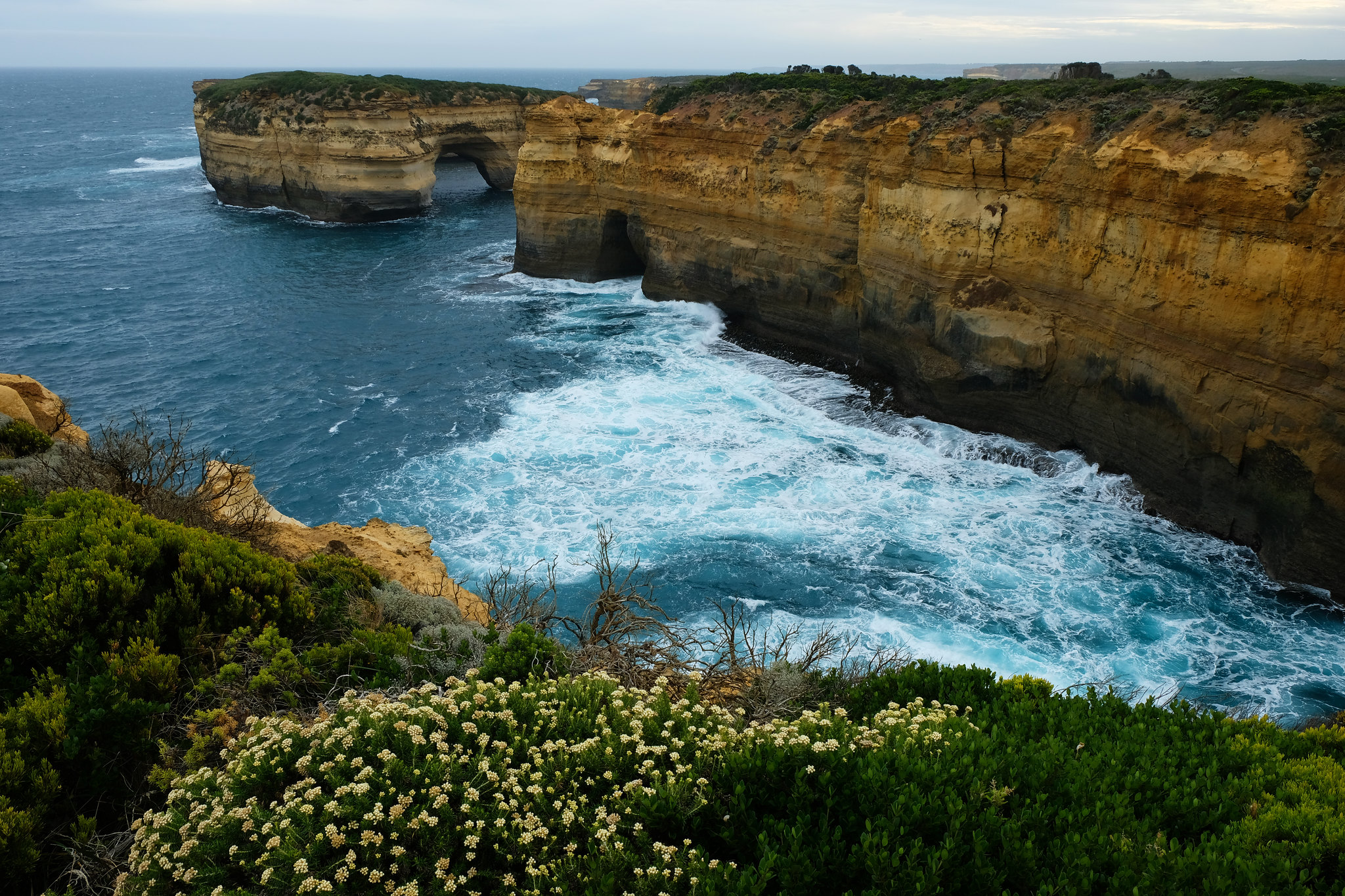 Countless tropical sand islands. Like the Whitsundays, a beautiful and unspoilt paradise of 74 islands along the east coast of Queensland. 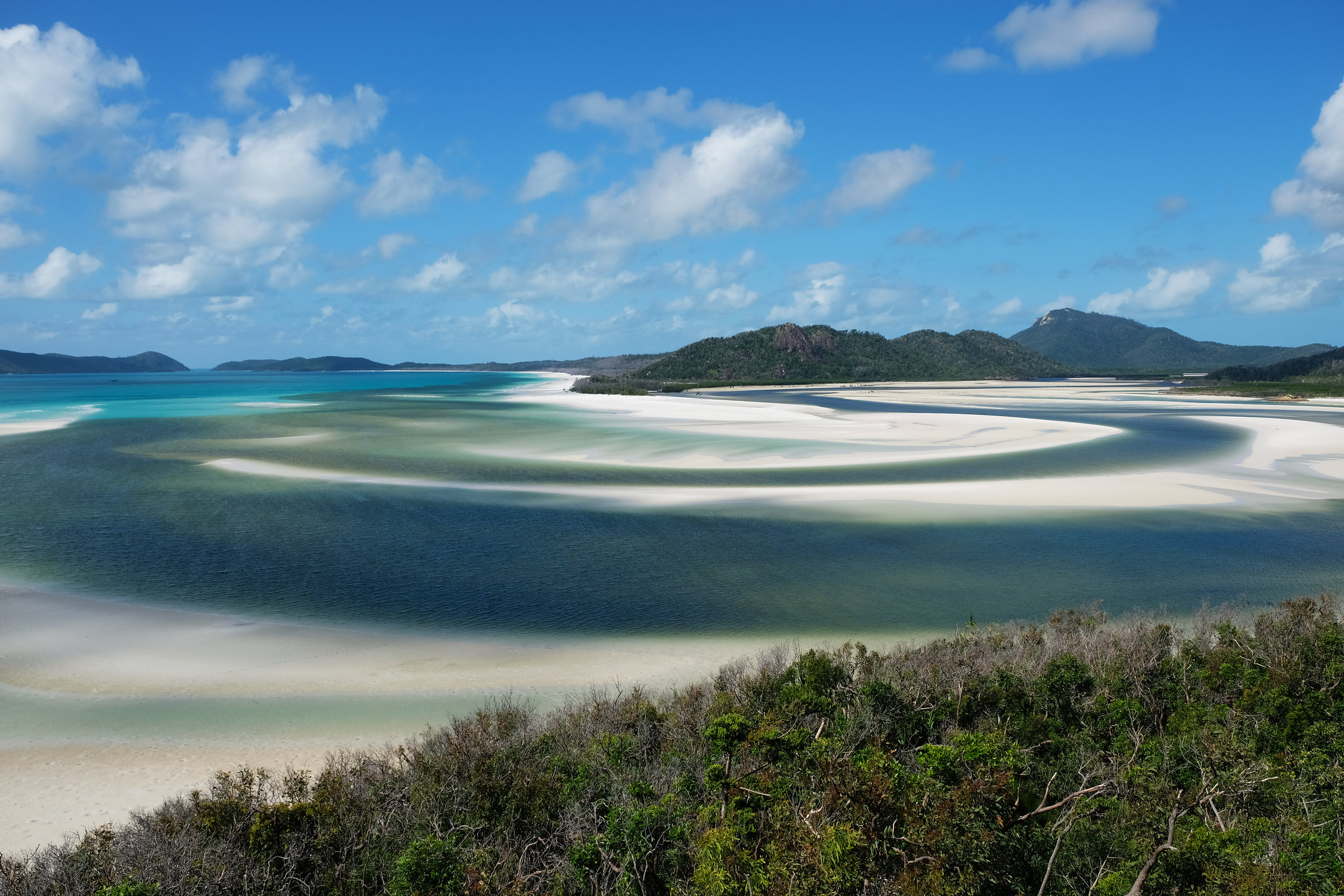 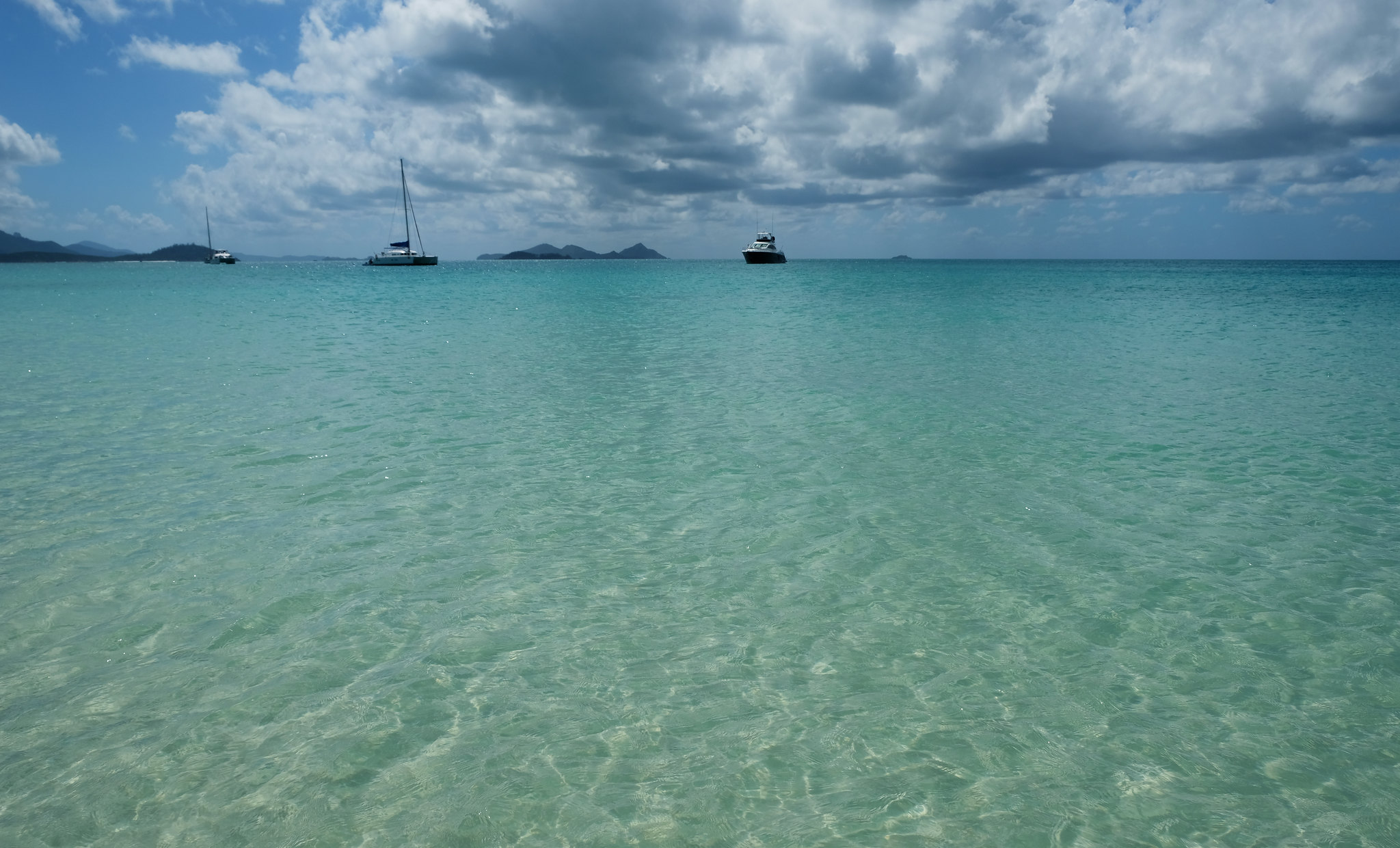 Daintree, the oldest continuously surviving tropical rainforest in the world that meets the ocean. And it’s about 165 million years old! 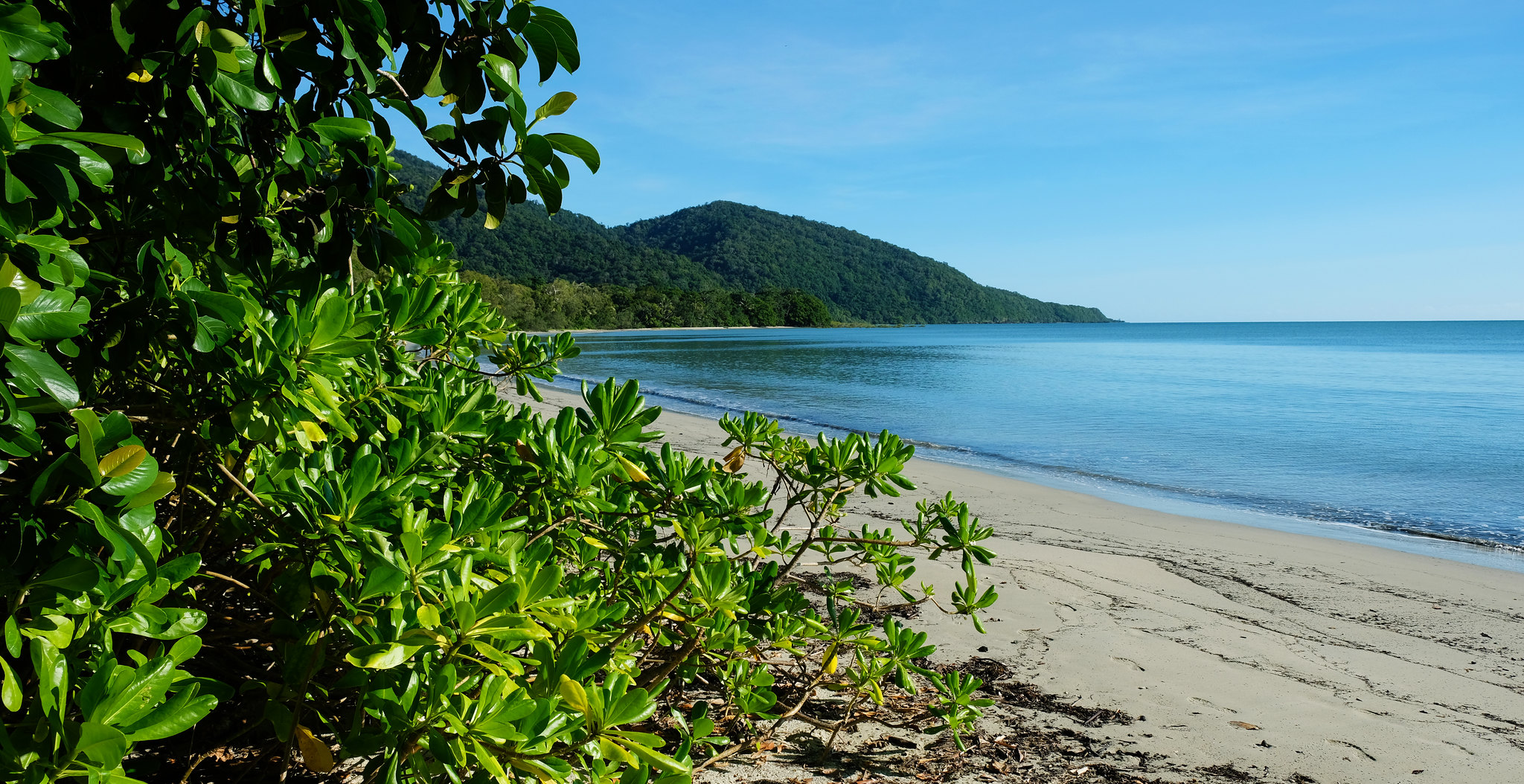 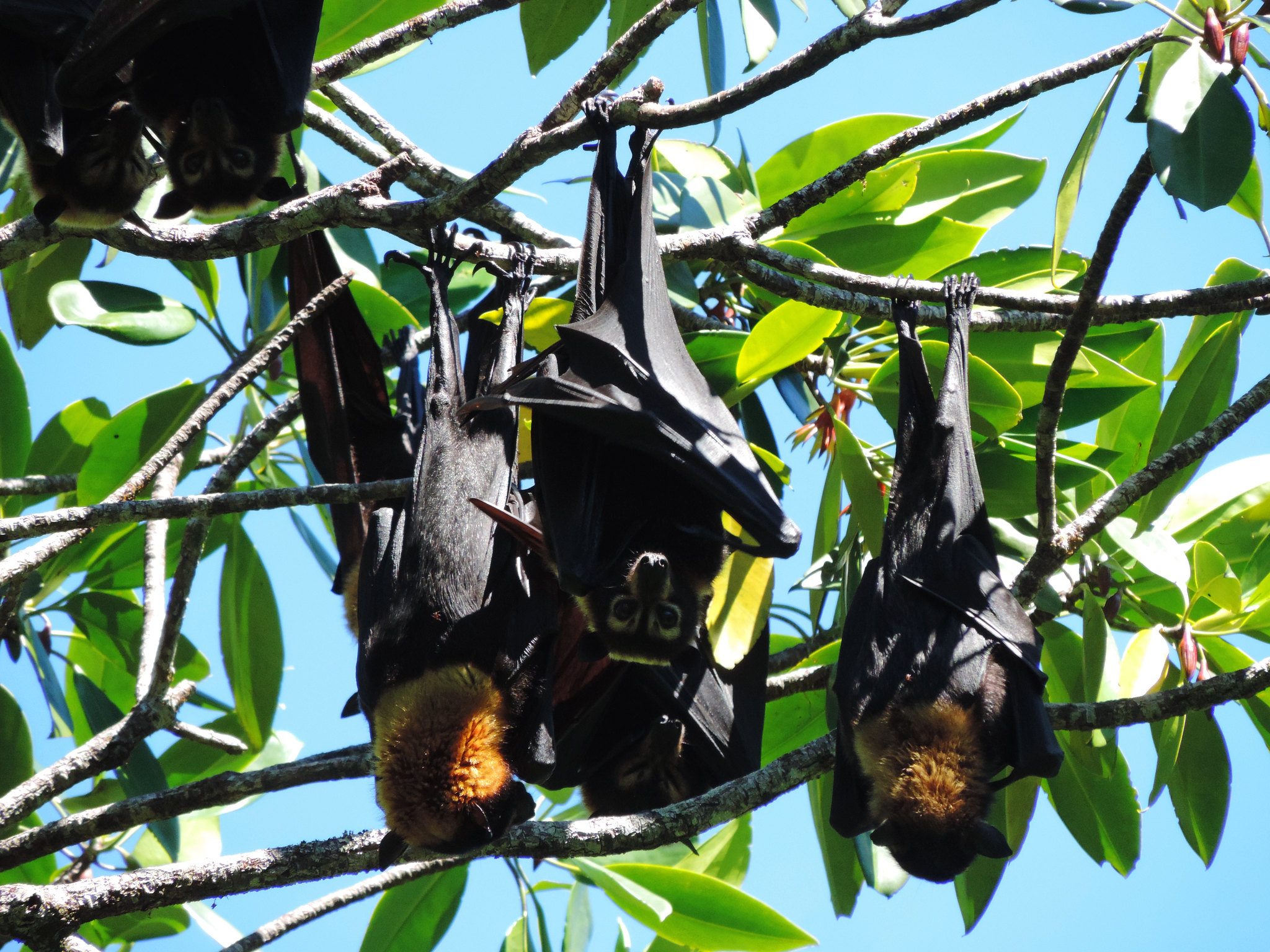 And koalas. We could never ever get bored of them. 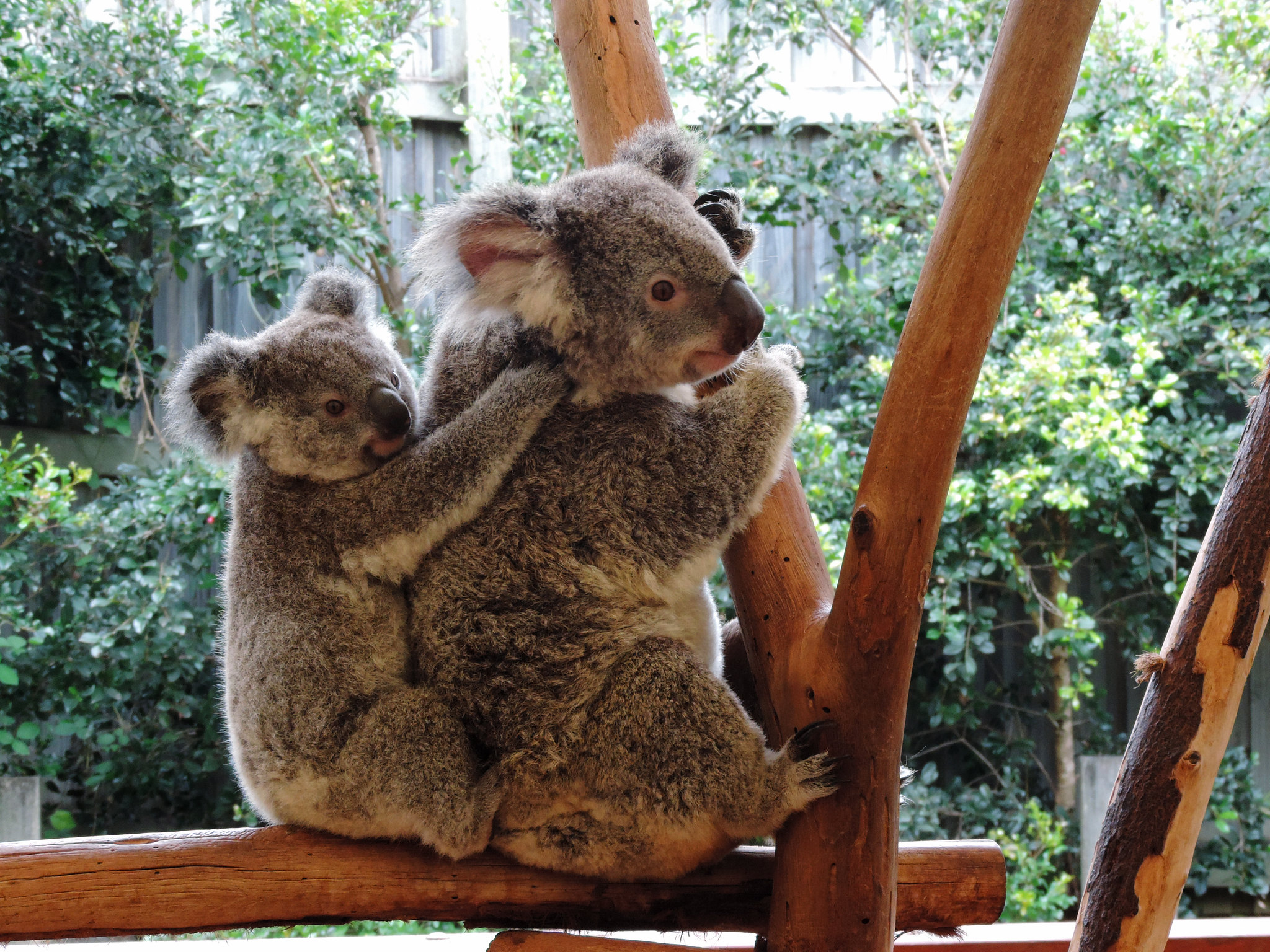 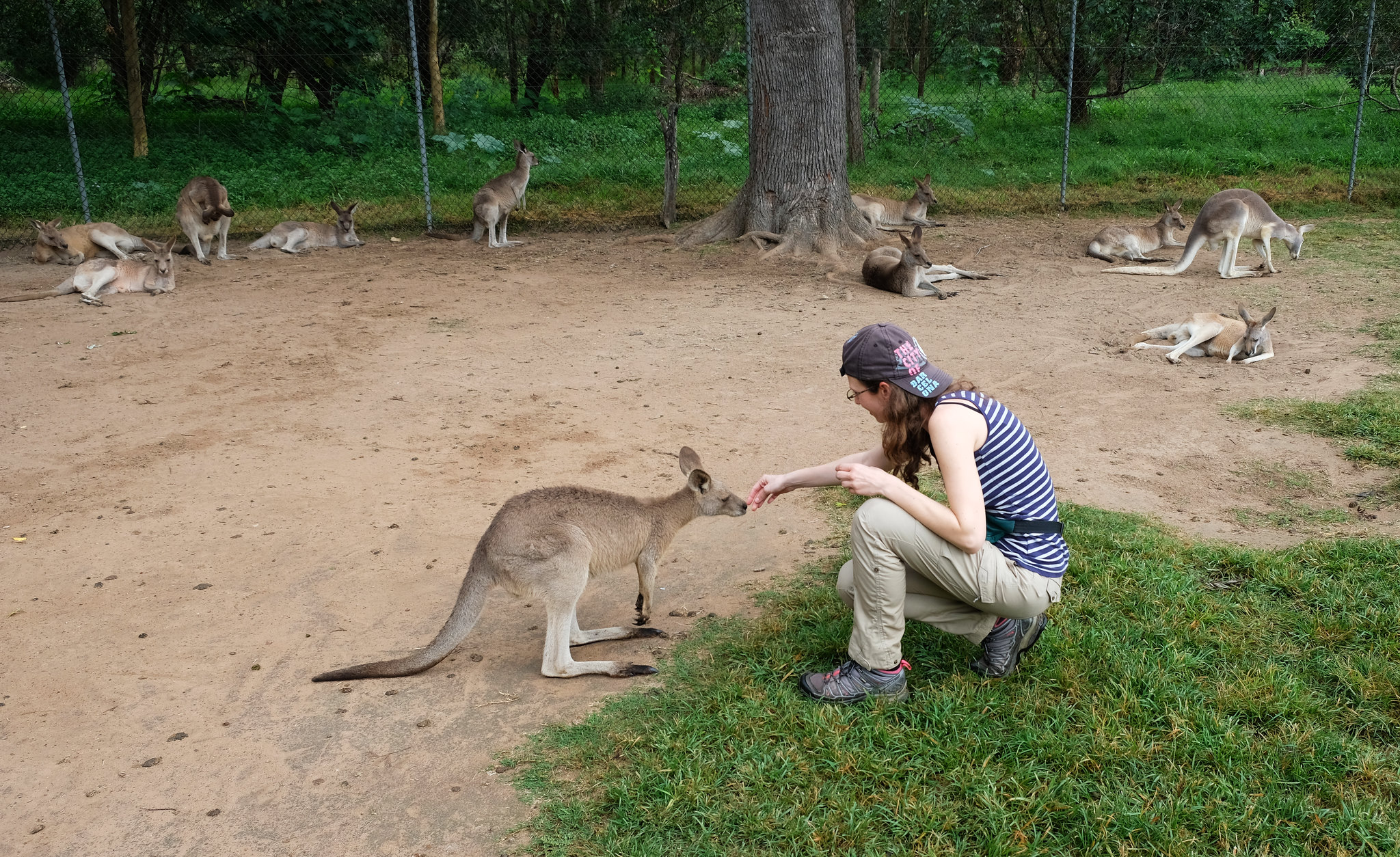 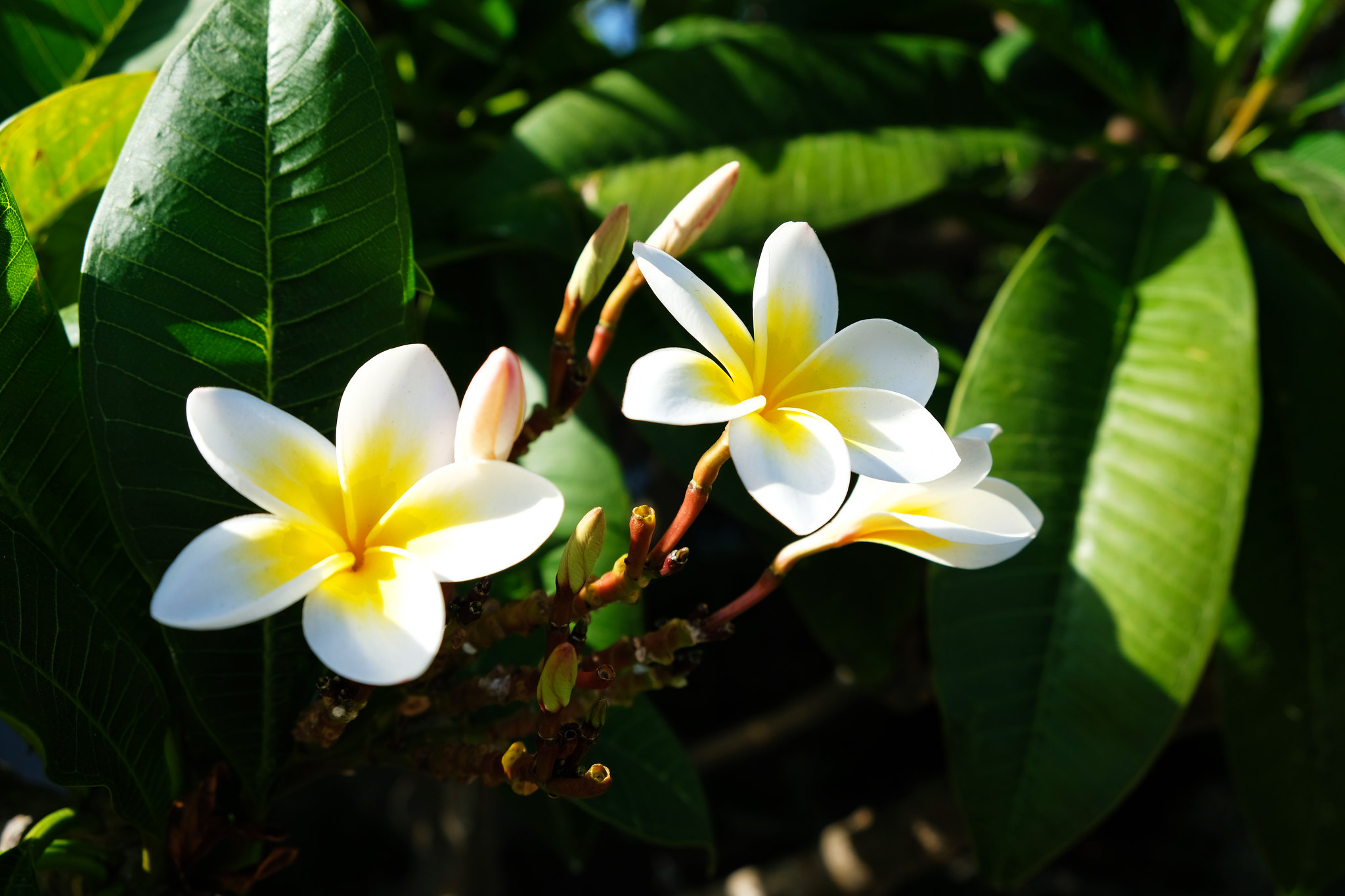 And we’ve never seen a large city like Sydney having so many stunning, crystal clear bays and beaches. 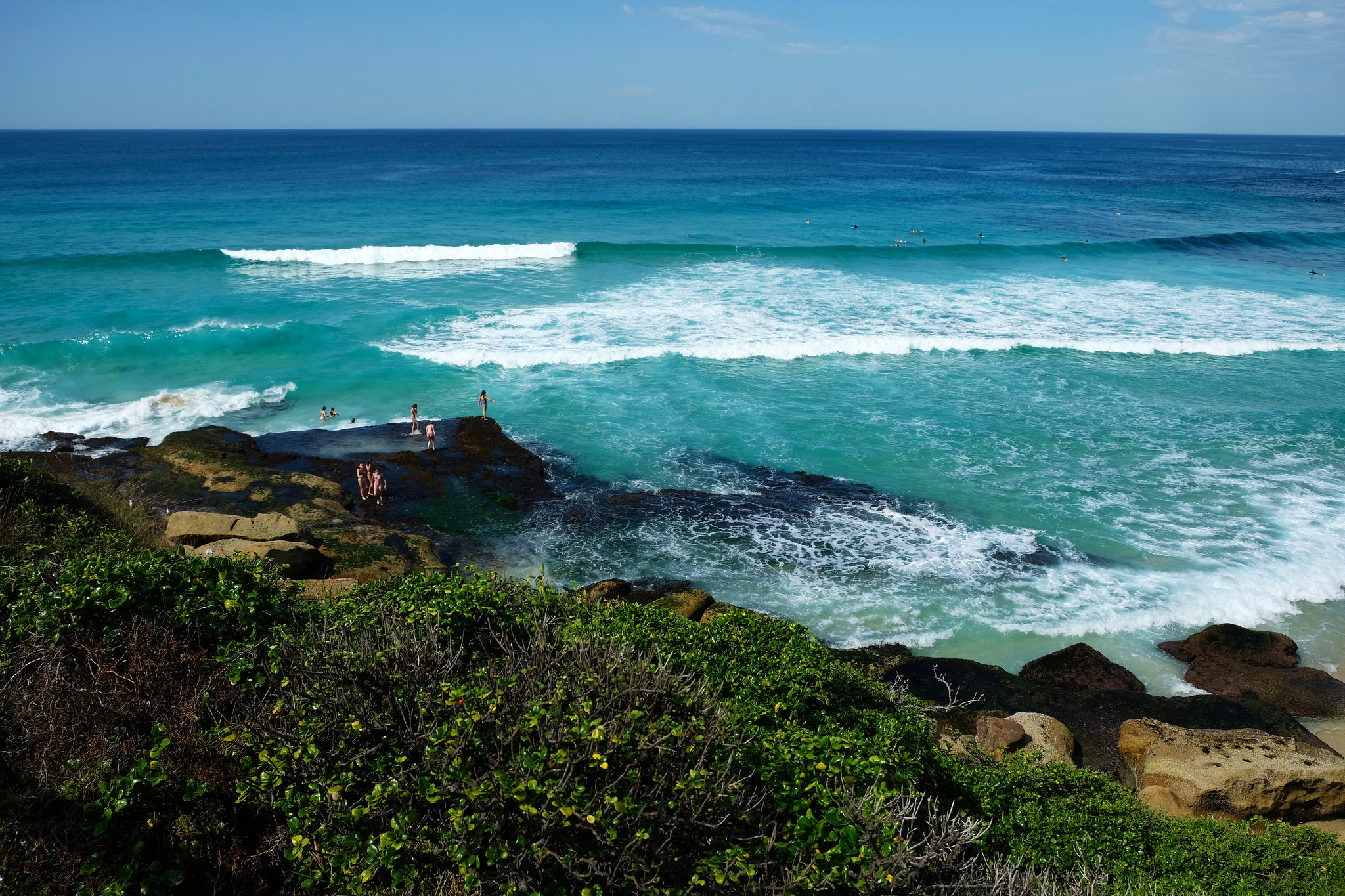 There are a lot of wonders that couldn’t fit in that 3 weeks we’ve spent in Australia. We are already yearning to return. And we will.

Have you been to Australia? Would you go?