February is that month of the year we like the least. Winter lose its magic by February partly because we are tired of the cold, dark days and partly because the weather usually gets mild enough to have mud and rain instead of snow and ice. In February we can’t wait for spring and this wasn’t different this year either.

Snow melted quickly and we had a lot of muddy days this month. The grey, bare landscape is not very tempting so we spent most of our time in Budapest – and mostly indoors. We still feel happy about our new home and it was good to be lazy as we were catching up on the movies we wanted to watch such a long time ago. We also had time to catch up with friends and discover some new chocolateries and tea houses in Budapest. And just to be act somewhat like travellers we’ve booked some cool trips for this year… 😛 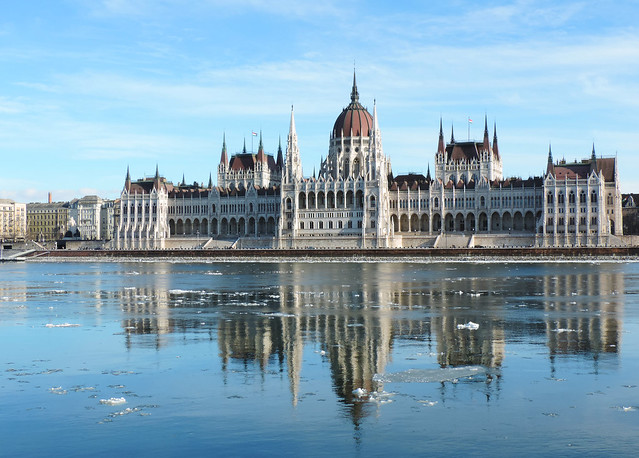 Harry Potter escape room in Budapest. Escape rooms started to become a thing in Budapest. There’s more and more of them hidden in the basements of the city center and they are built around themes like escaping from prison or escaping from a psycho. But we’ve heard about a new one that is built around Harry Potter. Since we’ve grown up on the Harry Potter books, of course, we had to try it. And we enjoyed it so much!

Rogue One. Yes, the latest Star Wars movie. Yes, we’ve just seen it. Yes, we should have seen it much earlier. But usually we prefer watching a movie when the crowd and hype is already a bit over. And yes, it was damn good! We liked it much better than Episode 7 and it’s that rare exception when a popular and legendary world is extended with a new piece and it fits perfectly. 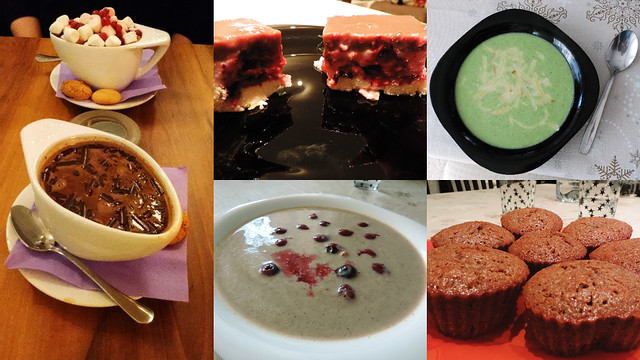 Noir ChocoBar. We’ve found our favorite chocolaterie in Budapest so far. Hot chocolates, fondues, bonbons in a huge variety and in very good quality. But there’s still quite a few chocolateries on our list to explore…

Cookies and soups. We’ve experimented a lot in our new kitchen and the result was different kind of flavoured muffins, cream soups like chestnut, mushroom or broccoli and a yoghurt cake filled with every kind of berries just to remind us of summer. 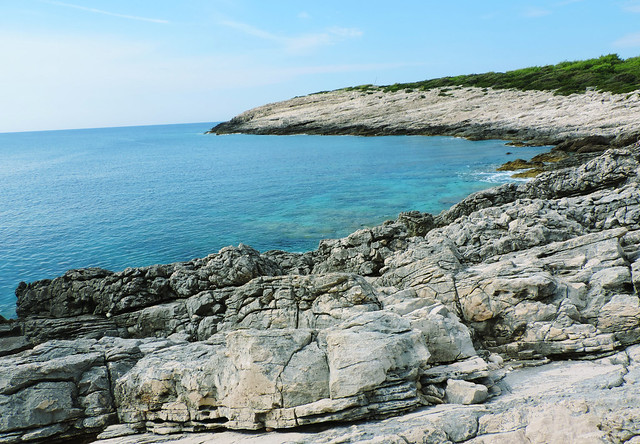 Hungarian Cities: Pécs, The City Of Culture & Sopron, The Faithful – we promised long ago to write about what to see in Hungary beyond Budapest. Here are two posts featuring two lovely Hungarian cities, Pécs and Sopron.

Coming up in March

We can’t wait for spending some time outdoors in the sunshine finally. And we are hoping for some nice weekends trips in Hungary in March. Like searching for wildflowers in Hortobágy National Park. It’s so ridiculous that there are quite a few Hungarian national parks we haven’t been to and we are about to change it.

And we have some longer trips booked, too! Though they are not for March but we are so excited that we are travelling to Barcelona in May and to Iceland in August. Two countries we’ve been dreaming about for a while…

How was your February? What are your plans for the next month?