What? You Don’t Fall For Transylvania?

What? You Don’t Fall For Transylvania? We were looking forward to fall in love with Transylvania so much. We were sure it will happen. This mysterious land of the Carpathian Mountains (and bloodthirsty vampires) looked exactly that kind of untouched, undiscovered region we’d fall head over heels in love with. Also, a lot of Hungarians (the Székely people) live in Transylvania, so it felt like exploring part of our roots that we haven’t known before. Besides, everyone falls for Transylvania, anyway. 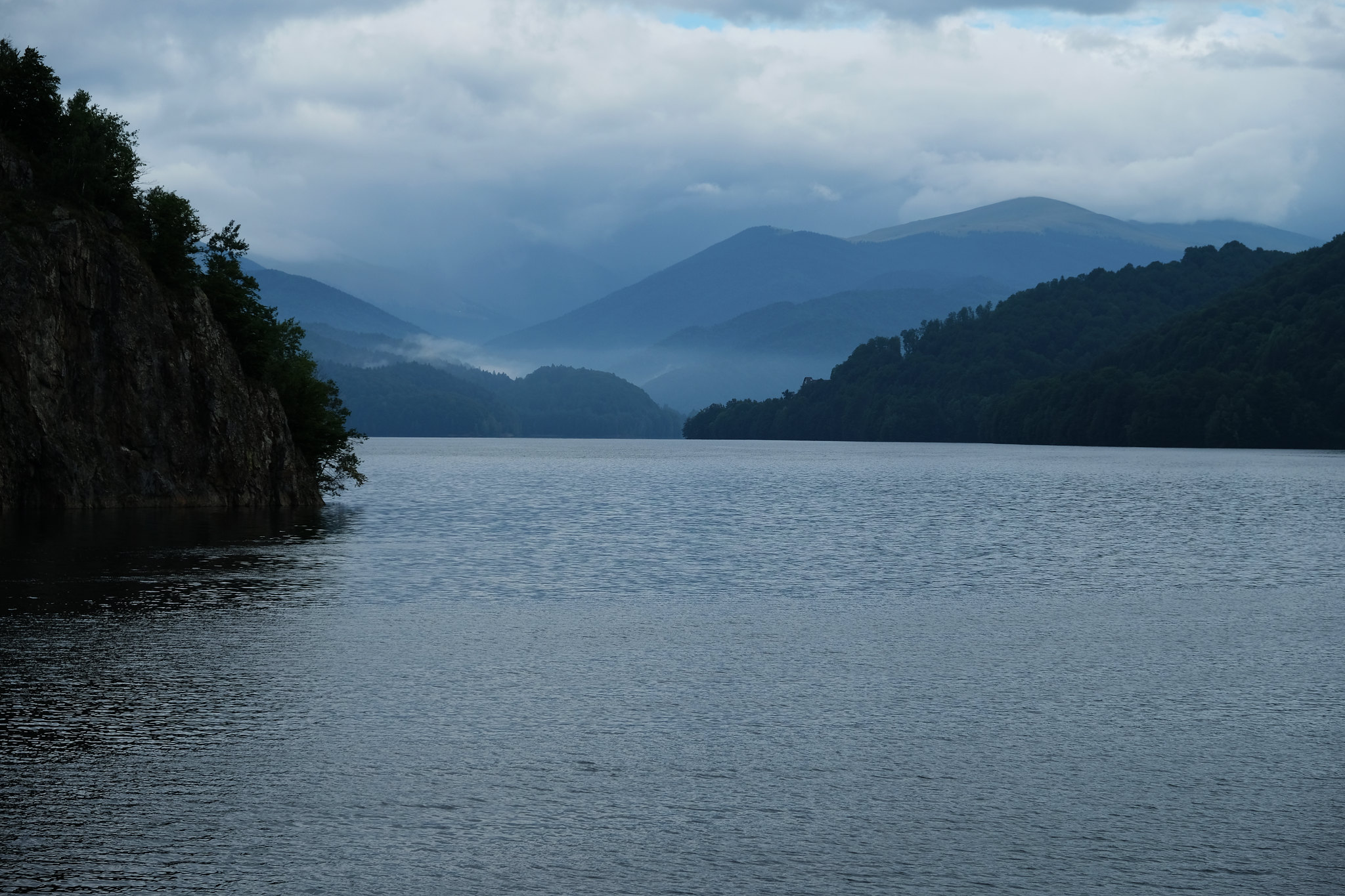 Well, love is not something you can predict or expect. And yes, somehow it didn’t happen. I’m not saying we didn’t like Transylvania at all. But overall, this was one of those very few trips for which we don’t need superlatives to describe. But why?

To be fair to Transylvania, we have to admit that our worst experiences have nothing to do with Transylvania itself. We’ve never had such a bad weather during any of our trips before. It was pouring rain for 10 days, with occasional sunny hours, mostly at lower elevations. 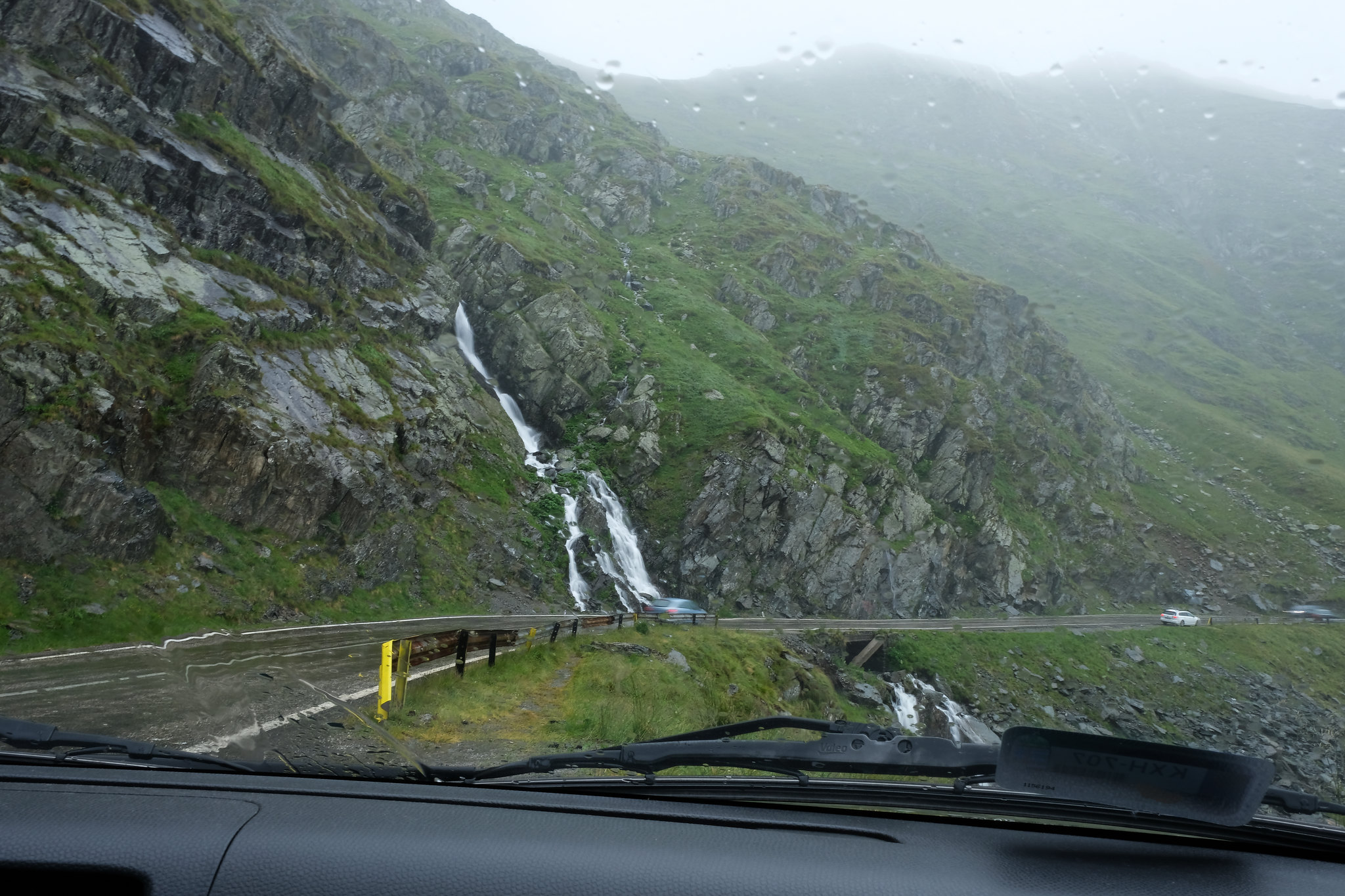 Weather was ever more harsh in the high mountains: dense fog and thunderstorms, several times a day. Since we planned to spend most of our time hiking, and we were looking forward to conquering several astonishing peaks in Retezat, Făgăraș and Bucegi Mountains, we were disappointed to cancel those hikes. There was no chance to do them safely, and we wouldn’t have seen much for the most part due to the fog, anyway.

Ironically, if we look at our pictures, it feels like there was a lot of sunshine. But of course, people tend to take pictures when it’s nice and sunny, and we are no exceptions. Though sometimes I tried to take pictures of the fog and rain. But when they are so bad, you can’t really see anything other than a large grey mess in the picture. 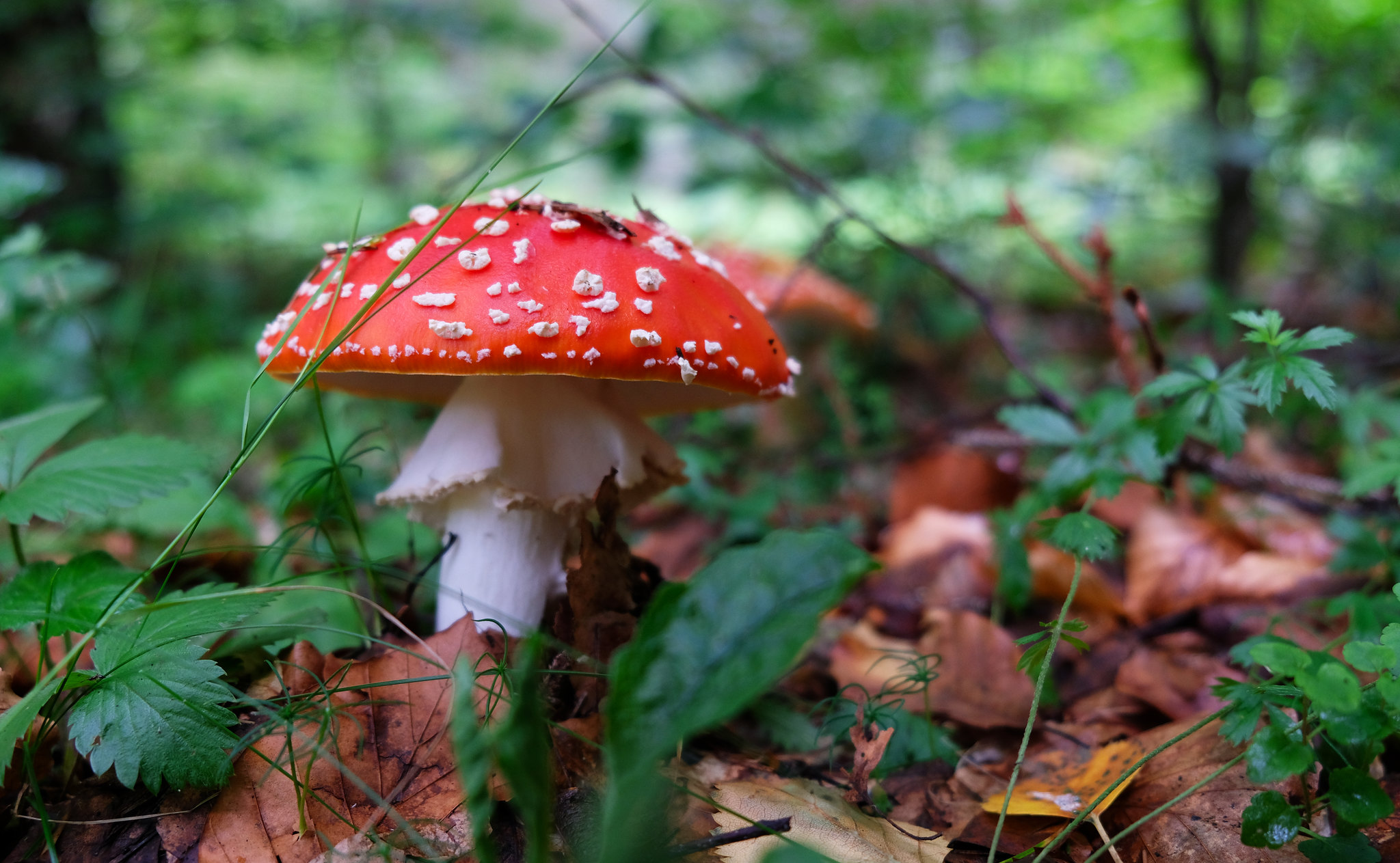 The other thing was our timing. Of course, it’s hard to time for good weather, and you especially can’t predict that in the mountains. But to have a higher chance of good weather in those wonderful high mountains of Transylvania, we had this trip at the end of July.

Well, we didn’t get good weather. We got awful crowds instead. Wherever we went. Sometimes we got stucked on minor roads due to no other reason than the incredible number of cars that the road simply can’t cope with. No accident, no road works, nothing. Just too many cars. Sometimes there were road works, too, just to make things even worse. 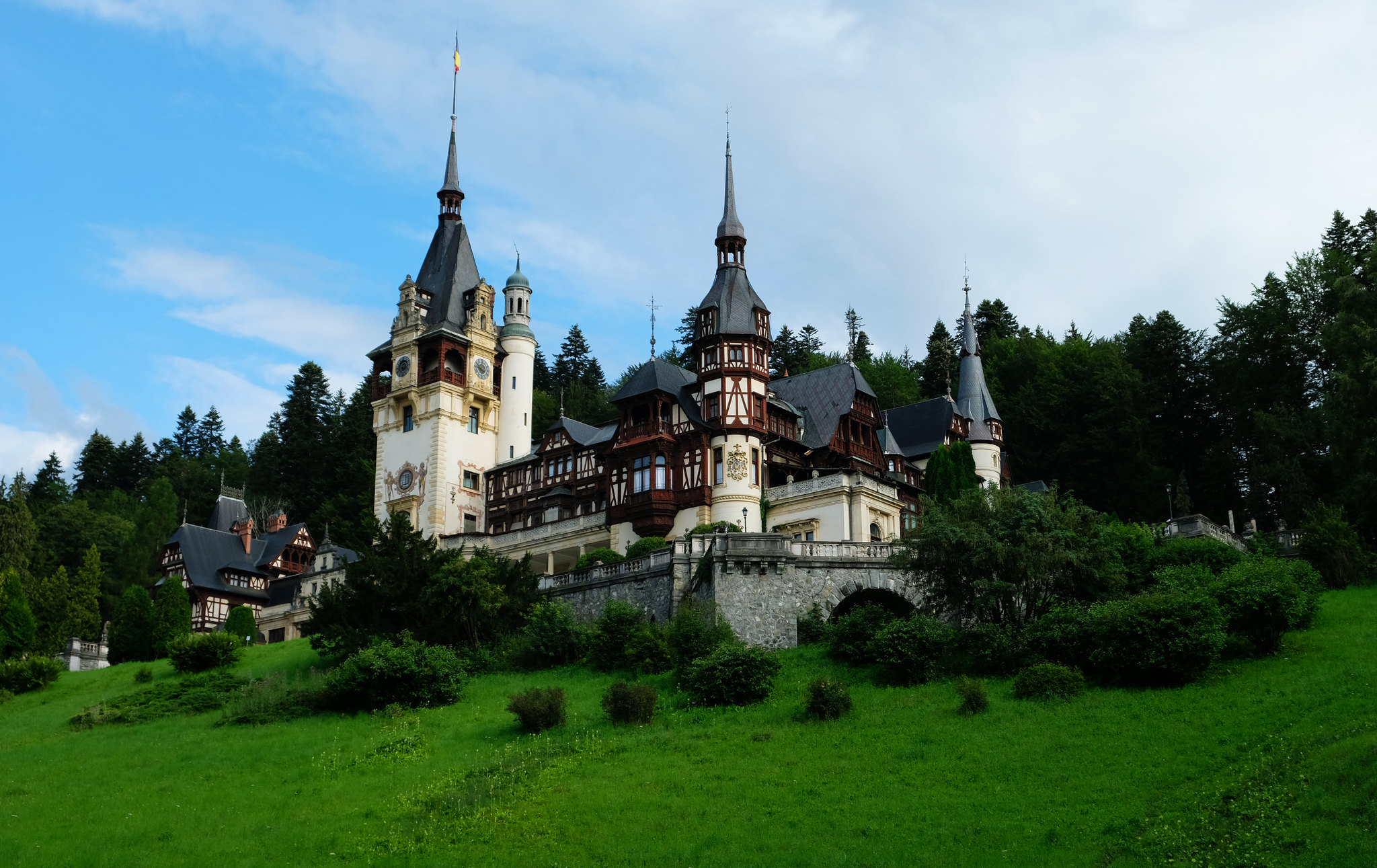 Peleș and Bran Castles were crowded to the point that made our visit almost unenjoyable. Even though they are amazing castles, especially Peleș Castle! But our visit reminded us to the one to Versailles Palace – except things were a bit more well organized at Versailles.

In general, roads, parking lots, ticket offices could hardly cope with the amount of people visiting Transylvania. And it didn’t really give the impression of a barely discovered, mysterious land.

When you don’t enjoy driving – on a road trip 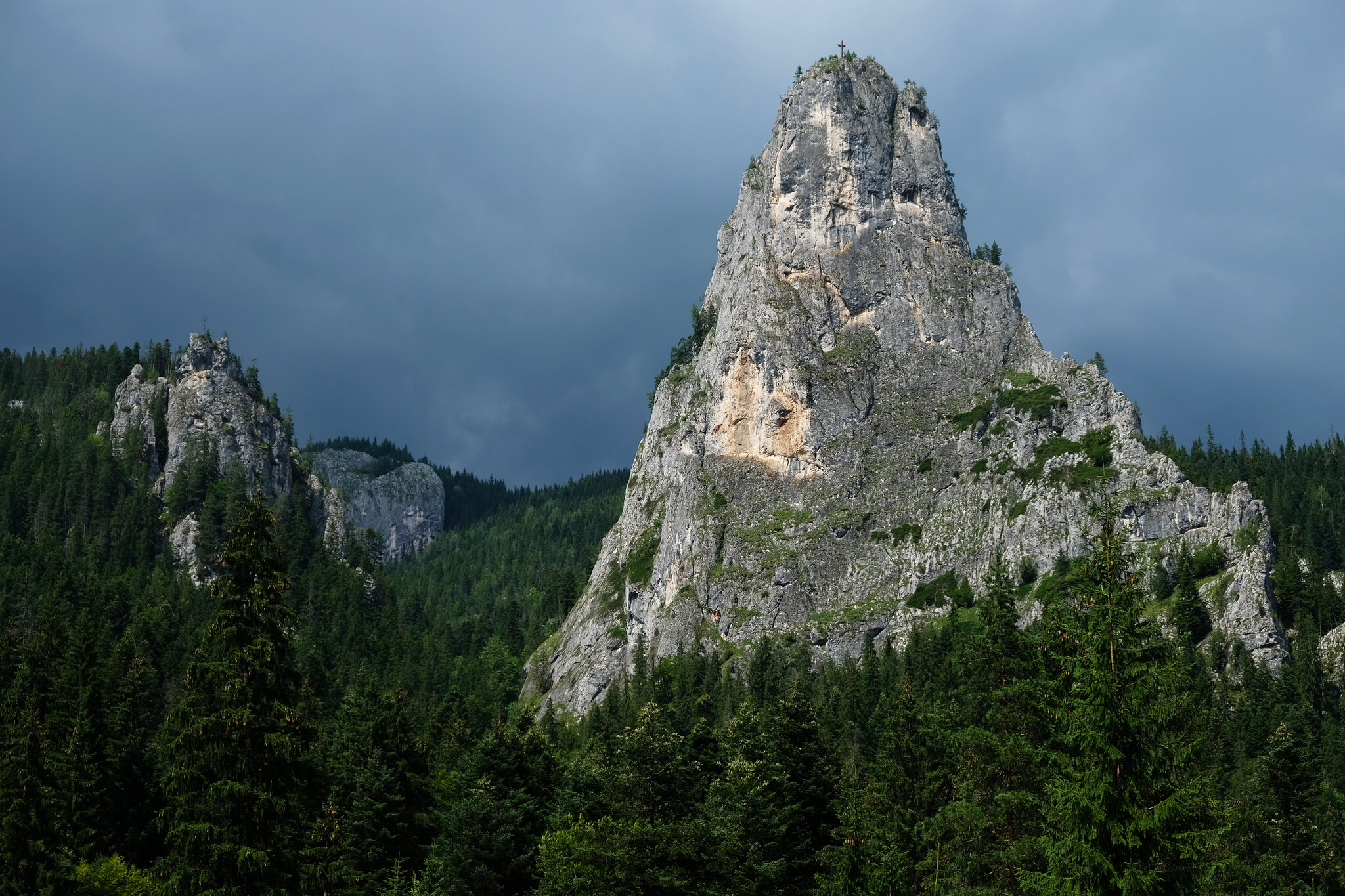 We like road trips. They are our natural travel style. We rarely spend more than a couple of nights in one city or town. We like the variety of places we could visit, the freedom to do it at our own pace, and we often enjoy the scenery while driving, too. Well, not in Transylvania.

At least not in general. We definitely have to highlight one exception, the Transfăgărășan Highway, that’s one of the most amazing scenic drives in Europe! But overall, the quality of the minor roads in the mountains were bad, and drivers were crazy. We hated driving there for the most part. Not very fortunate when you are doing a road trip.

Motorways are excellent, by the way, but there’s not much scenery there. And there’s no motorway in the mountains. 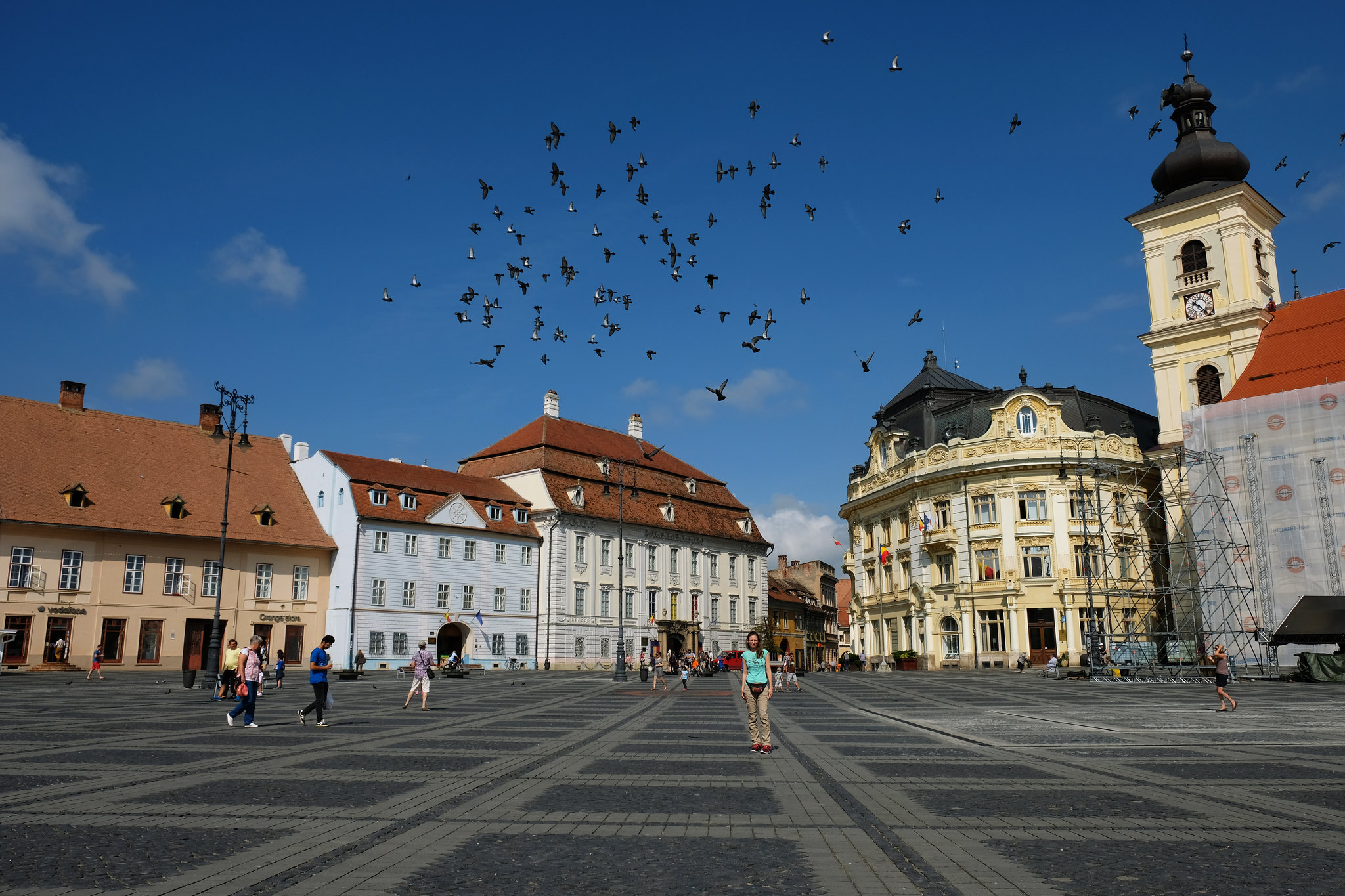 We spent some time sightseeing in the old towns of Sibiu and Brașov. Based on our research these two cities seemed to be the most special in Transylvania. But both left us a bit disappointed.

It’s not that they don’t have nice old towns. They have. But all we felt was “okay, it’s nice, but not that special… where are we heading next?”. Even though we’ve been to countless old towns in Europe, we’ve never felt we can get bored with them. And the next one can still make us fall in love. I guess chemistry just wasn’t working this time. 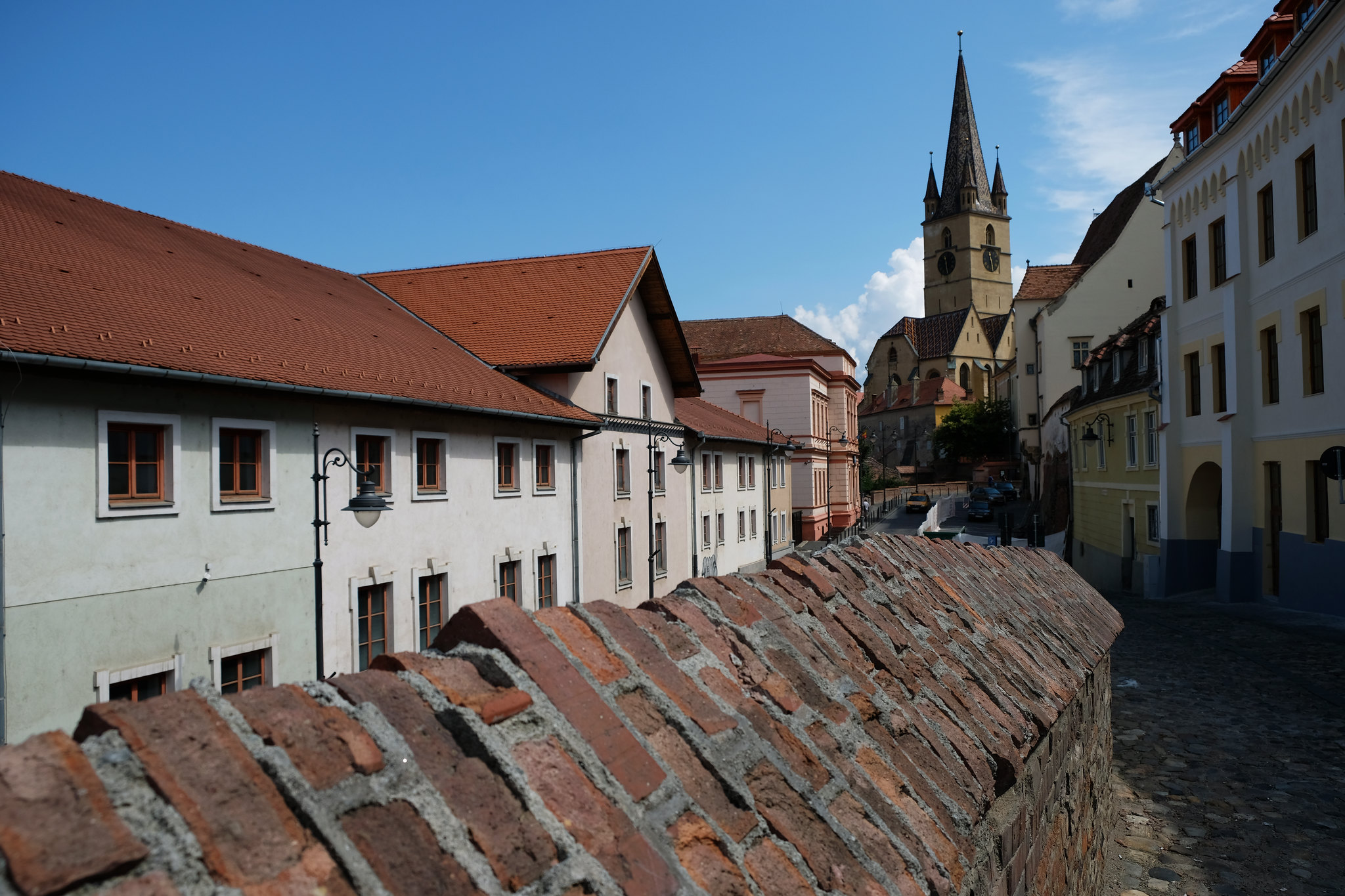 After all the things we didn’t like in Transylvania, I feel like I’m not fair, because I haven’t mentioned the ones we liked. I will, I promise, but not in this post.

This post has been written, because sometimes it feels like every trip documented in a blog post is fantastic. It’s just not true. Sometimes it’s simply not that fantastic we’d expect it to be – due to bad timing, bad weather, high expectations, whatever. And it’s fine. It’s fine to not fall in love with all the places we visit, it’s fine to not like a city that everyone seems to like, it’s fine to miss our cosy home. 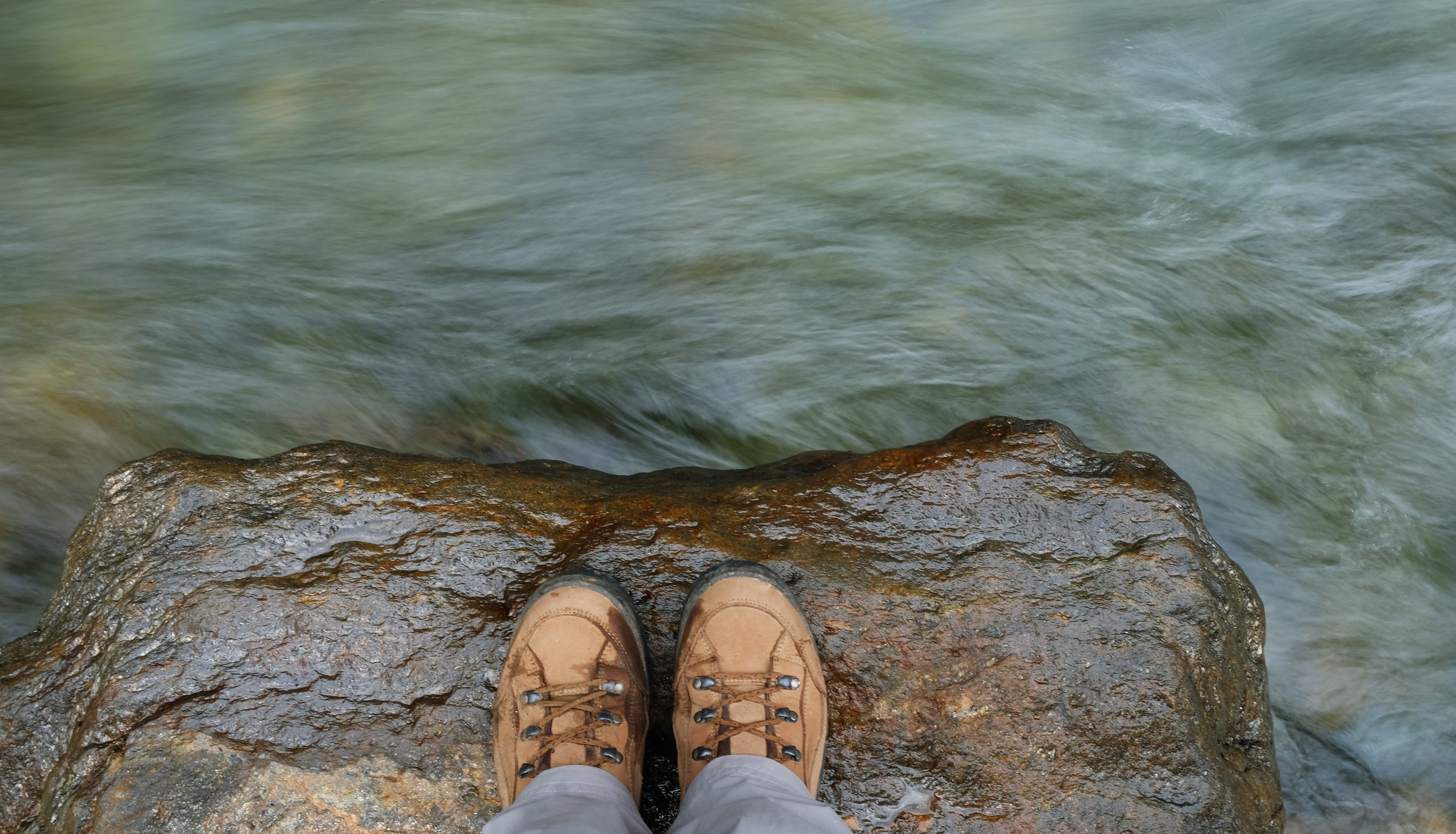 We don’t regret our visit to Transylvania at all. We wanted to see it, and we did. We haven’t fallen for it as we did for most of our other neighbouring countries: Slovakia, Slovenia, Croatia or Austria. But we think it deserves another chance.

Have you been to Transylvania?