Why Should You Visit Győr, Hungary?

Why Should You Visit Győr, Hungary? 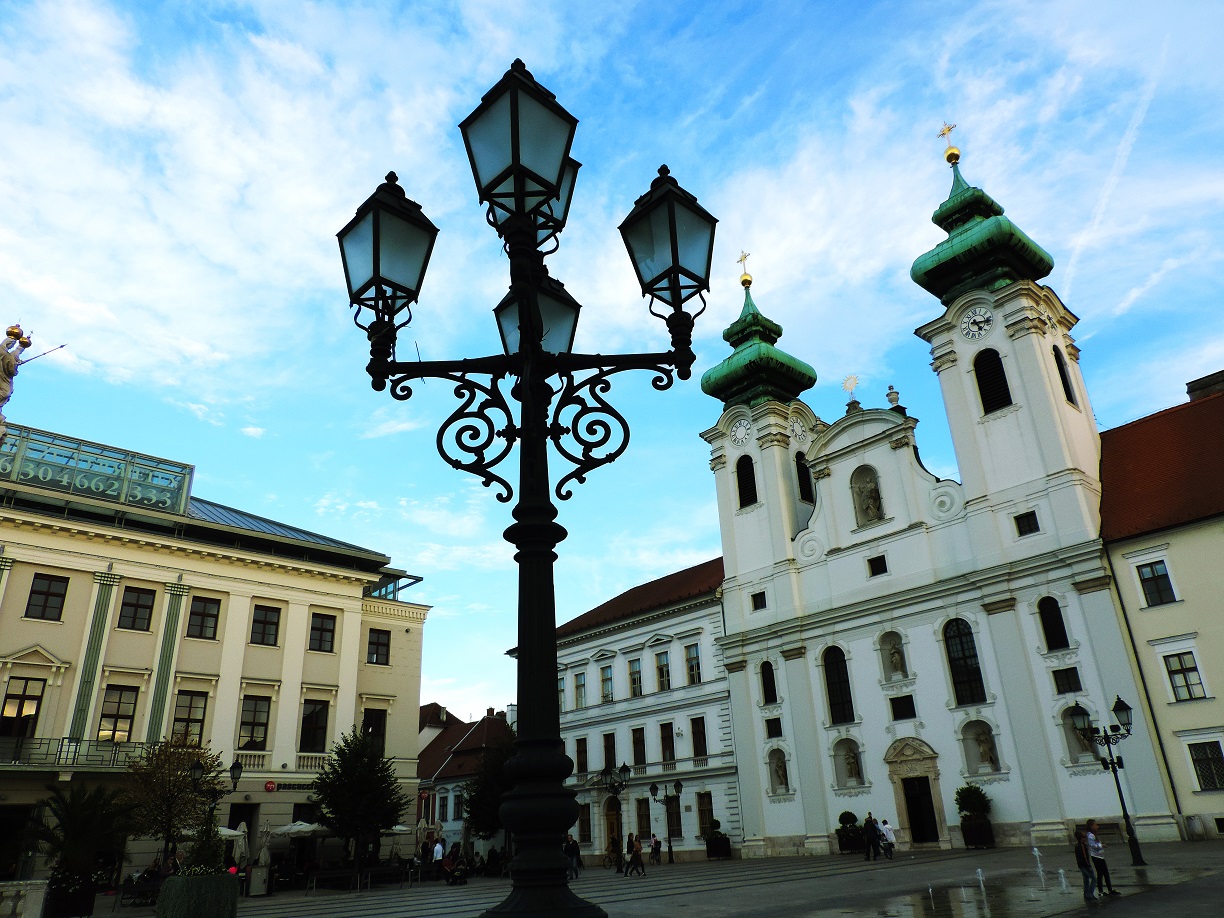 Why then? It makes for a nice stop on your way from Budapest to Vienna, since it’s located halfway between them. It has one of the most beautiful Baroque historical towns in Hungary. It has pretty squares with benches, cafés and restaurants, and there’s history everywhere. Well, let’s see all that in detail.

A bit about history 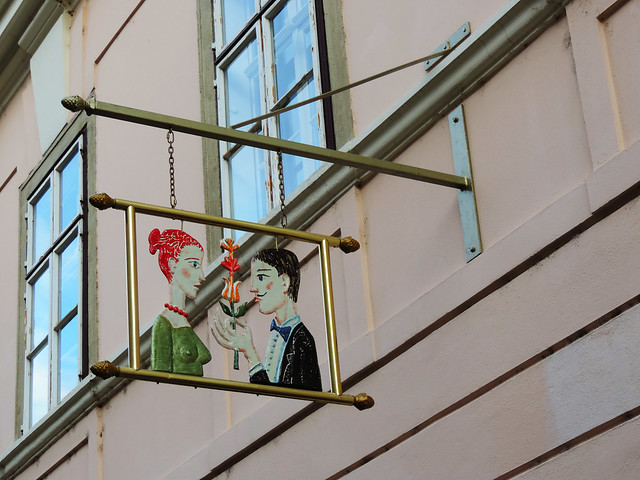 Like many other Hungarian settlements, Győr has its roots back in the Roman times. The Romans named it Arrabona, and later Celtic tribes, Mongols and Turks occupied it. In 1743 it was given the title of “Free Royal Town”. Several religious orders settled here then, and they built schools, churches and hospitals – all in Baroque style. A good amount of those pretty Baroque buildings are well-preserved and nicely renovated today.

Széchenyi Square is the main square dominated by a Baroque church – the Benedictine church and monastery – and enclosed by colorful Baroque mansions. Bécsi kapu tér on the other hand is one of the oldest squares of Győr – and surprise, surprise, it’s one of the most beautiful Baroque squares in Hungary. 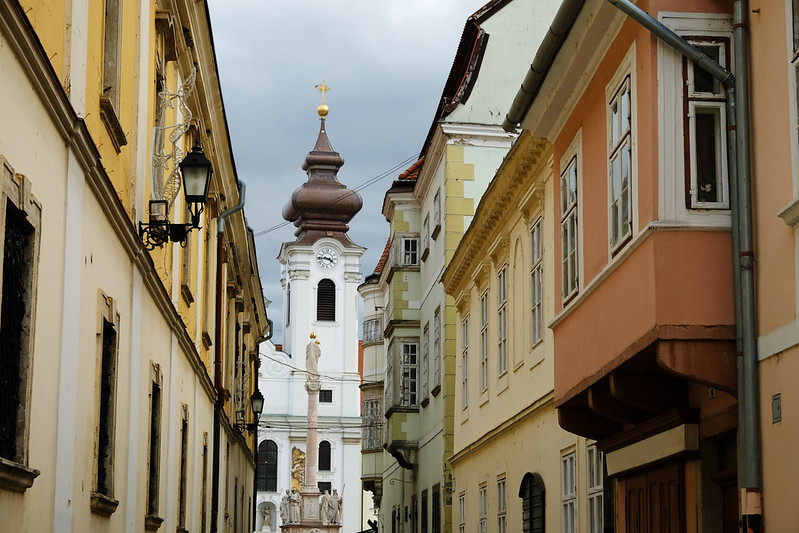 Király Street (Király utca) is a lovely street that connects these two squares. Some other streets worth exploring nearby are Sarkantyú köz, Szabadsajtó utca, Kazinczy utca, Sarló köz and Kisfaludy utca.

And then there’s the old and famous church: the Basilica of Győr. It was founded around 1000 during the reign of St. Stephen, Hungary’s first king. 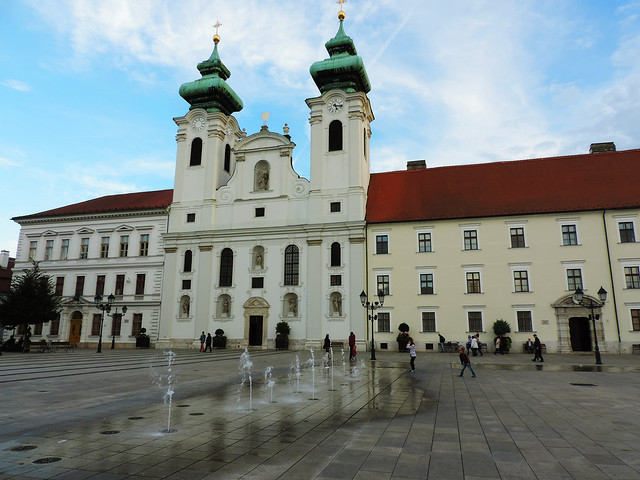 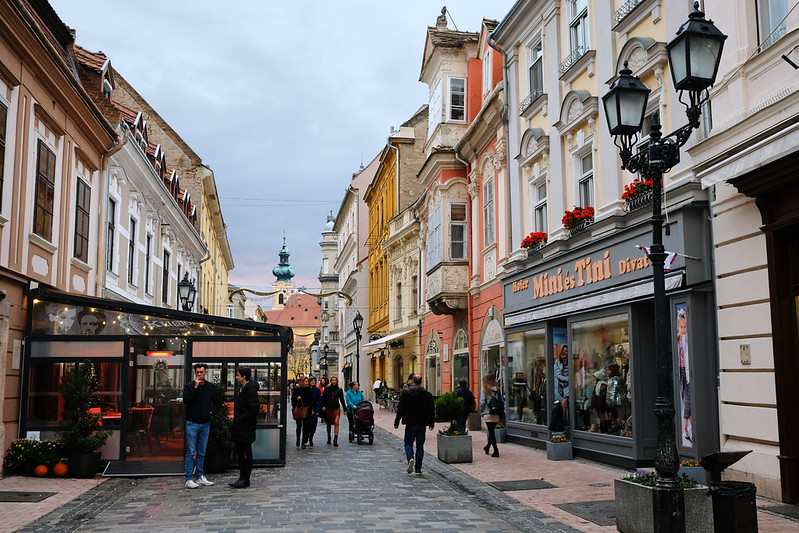 Győr has amazing architectural treasures, and we put together a list of the most unique pieces. Hunt them down while exploring the city center : 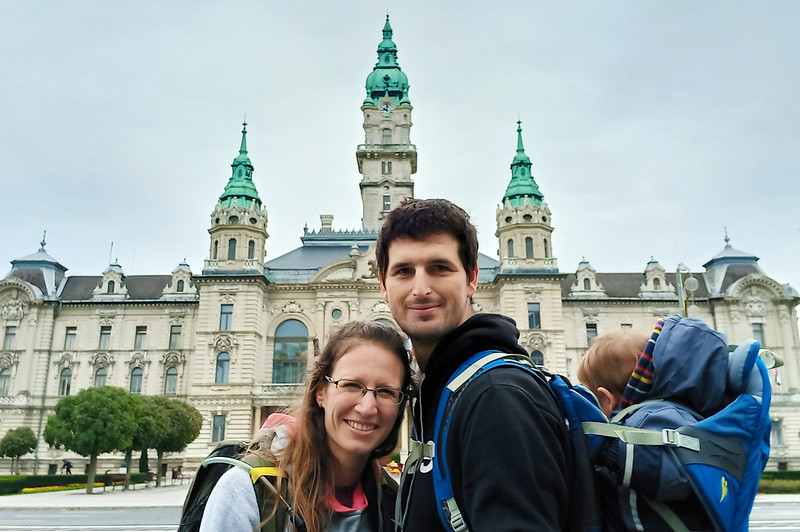 When it’s time to relax… 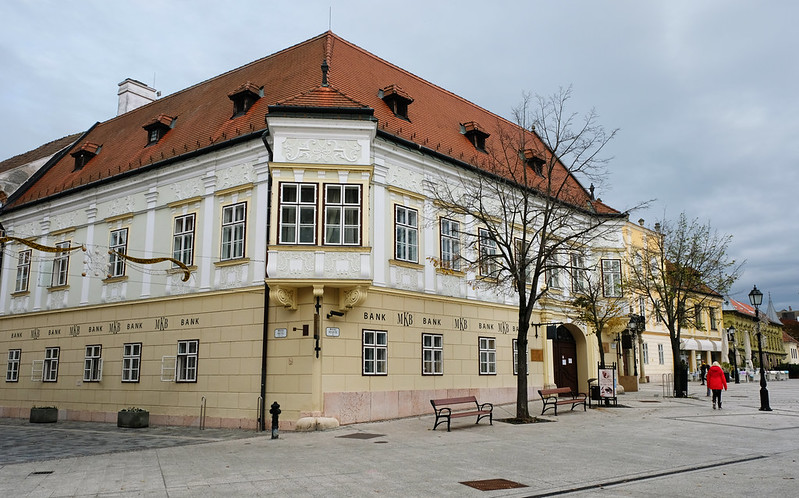 And what if you are tired of walking around? Excellent thermal spas are a specialty of Hungary. Most of the bigger and smaller Hungarian cities offer thermal spas, and Győr has its own, too: Rába Quelle Thermal Bath and Spa. There you can even find a pool that has a bar in it – so how about relaxing with a cocktail in hand? 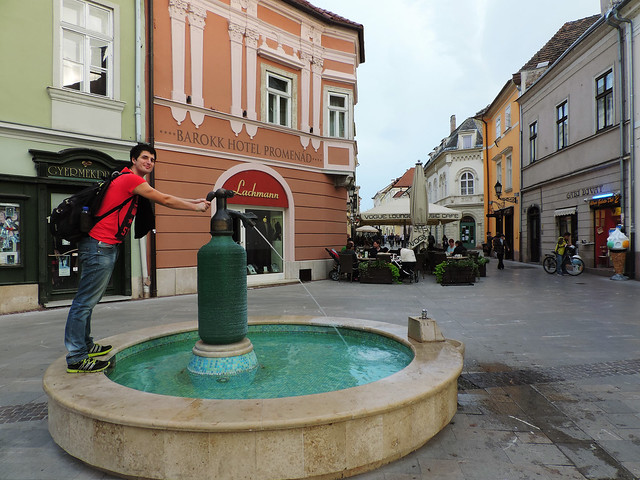 Győr is 1 hour drive from Budapest and about 2 hours by train. The city center is nice and easily walkable; we didn’t even use public transport in the city.

How much time do you need for Győr? One day is most probably enough. But you can add more to have time to explore the region as there are some day trip options. Just 30 minutes away from Győr (by car) is the Pannonhalma Archabbey, one of the oldest historical monuments in Hungary, a UNESCO World Heritage Site and a beloved wine region. 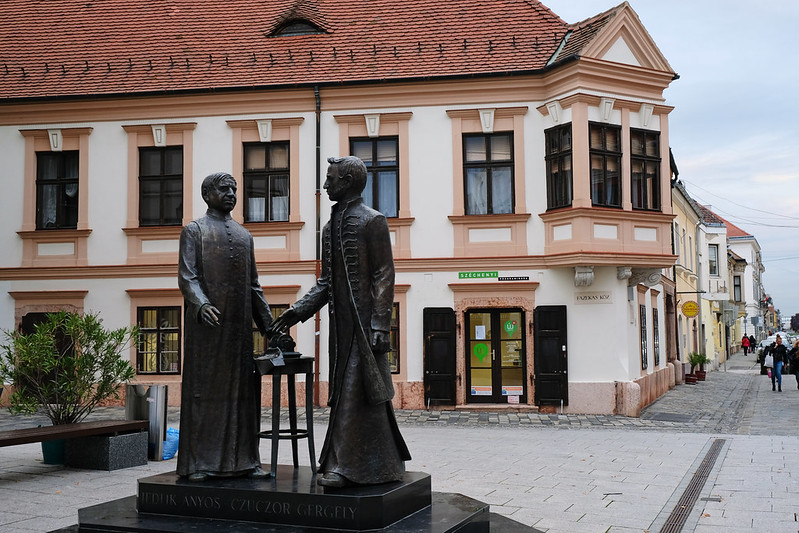 Lesser-known places nearby are the Bezerédj Palace in Ménfőcsanak (a cultural center today) or the wine cellars of the small village of Nyúl. It’s quite a scenic little street, and you can taste some of the wine if you like.

Now your turn… Which cities have amazed you with their architecture?