The thing is that whenever we mention that we are from Hungary people’s first reaction is usually: ‘Oh, Budapest, right?’ And we are happy that they recognize the capital of our country and a lot of them have already visited it and like it so much. It is heartwarming. On the other hand, the fact that most people automatically assume that we are from Budapest makes us laugh (by the way, we are not). Okay, we know Hungary is not a big country, but still we have several cities other than Budapest.

There’s life outside of Budapest

Though Budapest is by far the biggest and the most wonderful city in Hungary, there are other places, too, which would worth a visit. As majority of the tourists spend only a couple of days in Hungary, of course, they end up spending that in Budapest. But is it because they don’t really know what else is there to see in Hungary? 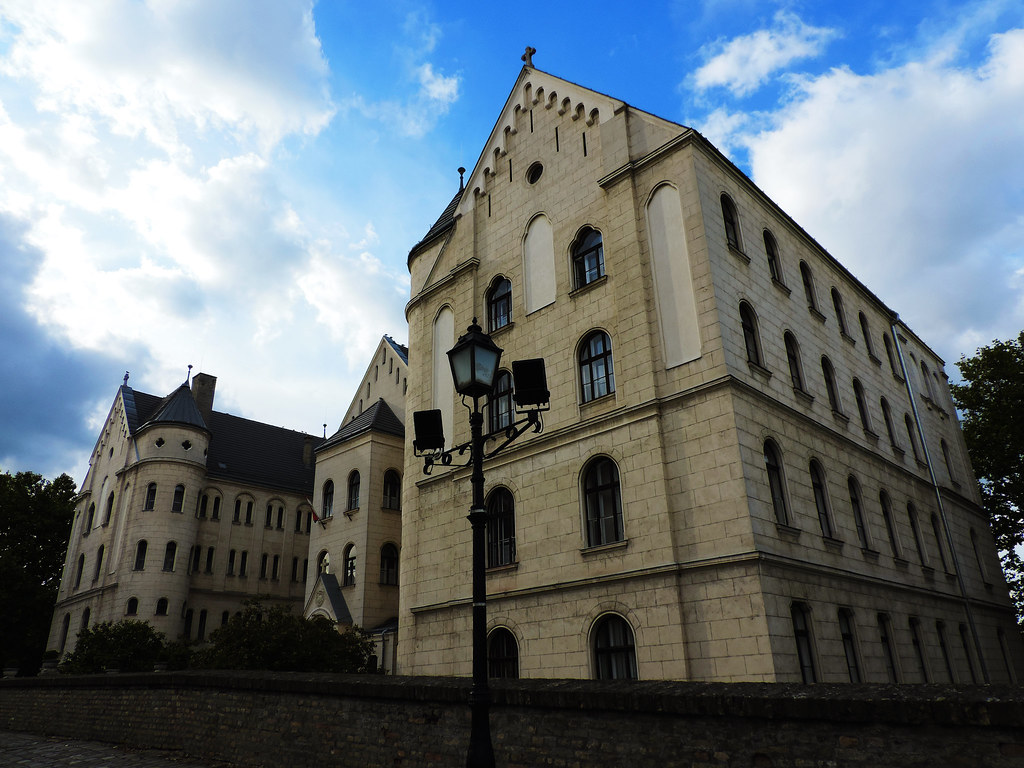 Because if you allow yourself a bit more time, you could get to know another face of Hungary which is quite different from Budapest. We are eager to show you our favorite Hungarian cities in this series! (And more posts will come soon about hikes and natural beauties in Hungary…)

In a small country everything is close

Though these places are in different parts of the country, but there’s one good thing for sure about Hungary being a small country: they are actually not so far from each other. And they are even closer to Budapest, because Hungary’s capital is really in the center of the country. Maybe geographically not so precisely in the center, but if you consider our road system and our railway system, you quickly realize that Budapest is easily reachable from everywhere (and the reverse). 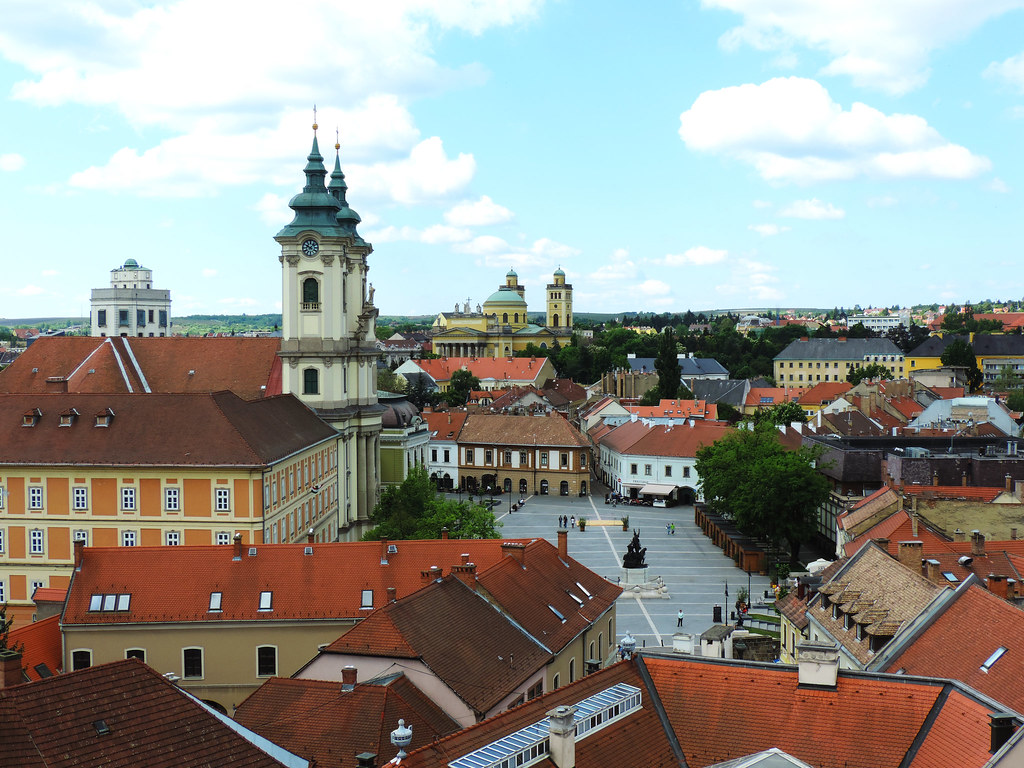 Before starting with the city guides, here comes some practical tips for exploring Hungary.

Which is better: exploring by car or by train? It depends. What is useful to know is that each of the major cities have quite frequent train connection with Budapest, but not with each other. I’ve already mentioned that Hungary is centralized and this means that mostly everything goes through Budapest (yes, the train from Szeged to Pécs also goes through Budapest, though both of these cities are in the south).

So if you plan to visit only one or two of these cities, we think you are perfectly fine without a car. But if you plan to explore the Hungarian countryside a bit more or even visit nearby countries, then maybe it’s worth renting a car. 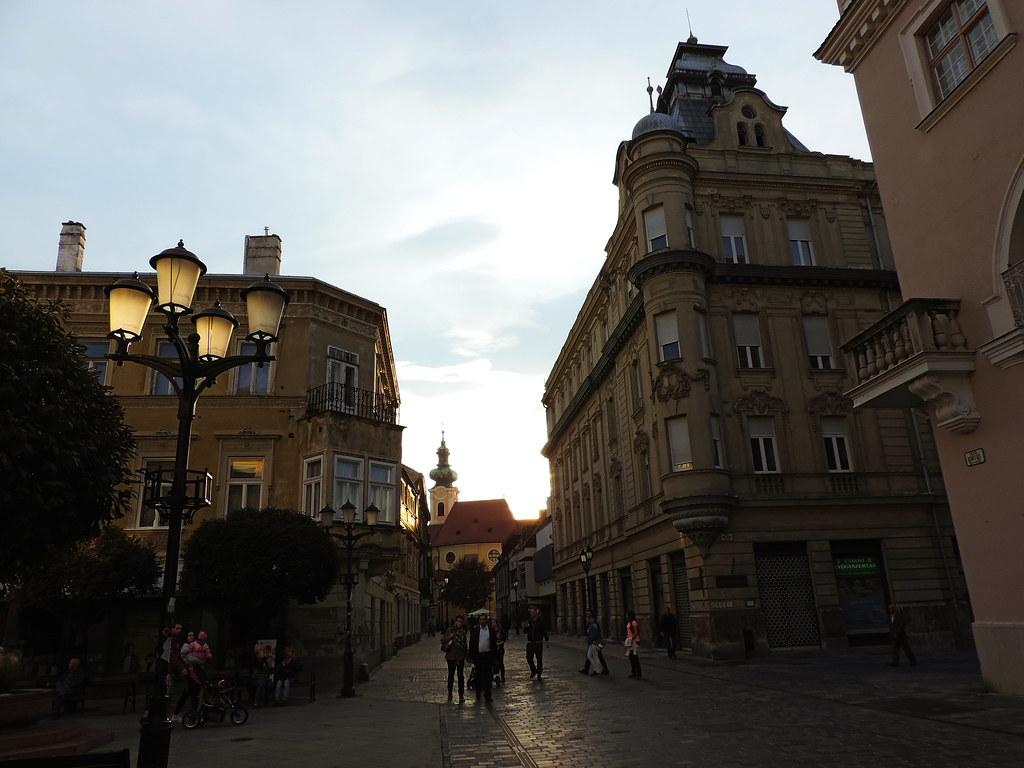 If you choose to rent a car, it’s useful to know that parking on the street is free in the city centers during the weekend and even during weekdays in the evening. Exact time varies in each city and area, but it’s usually posted on the streets.

So… the most charming cities

And now comes the most exciting part: which cities do you want to visit? Here’s the list of our favorites to whet your appetite! We will write more about them in the upcoming part of this series – one by one. 🙂

Szeged, the city of sunshine 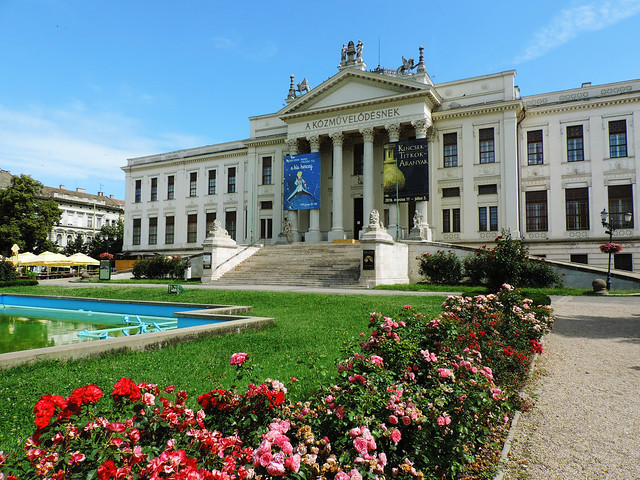 Pécs, the city of culture 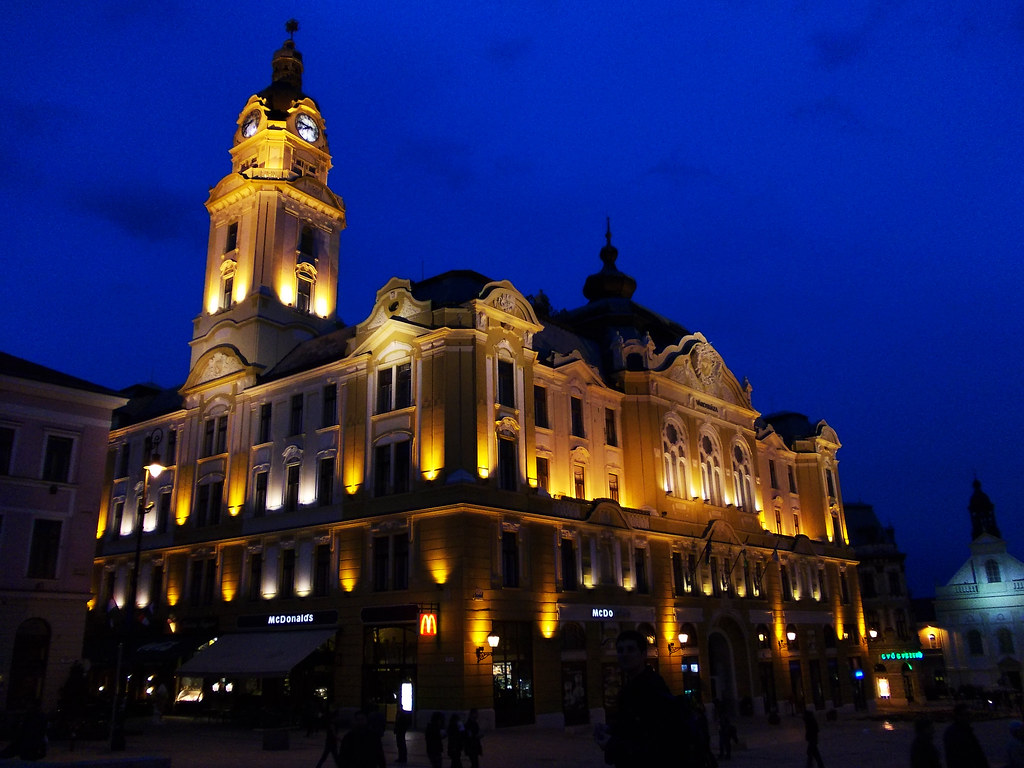 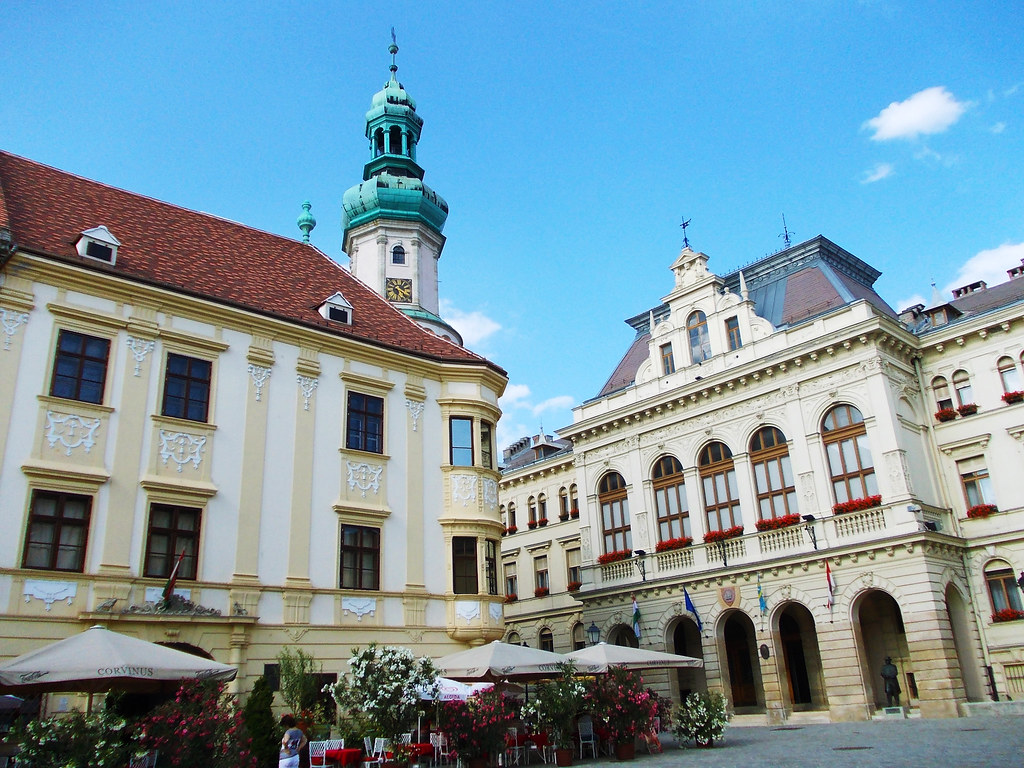 Esztergom, the city of kings 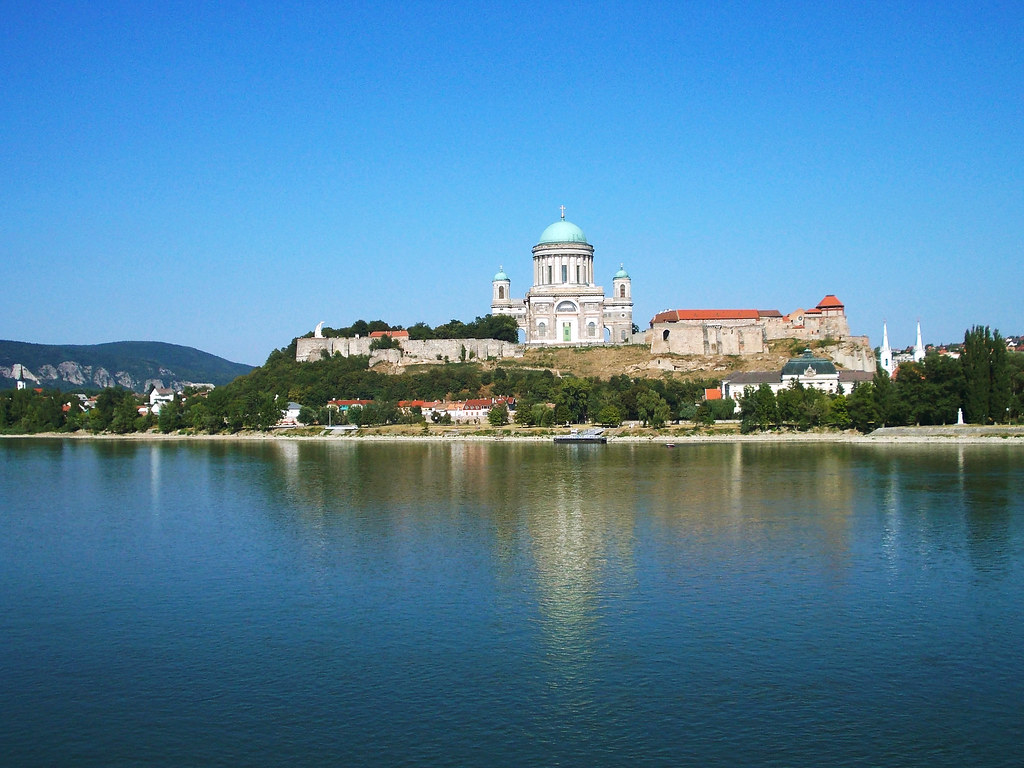 Győr, the city of meetings 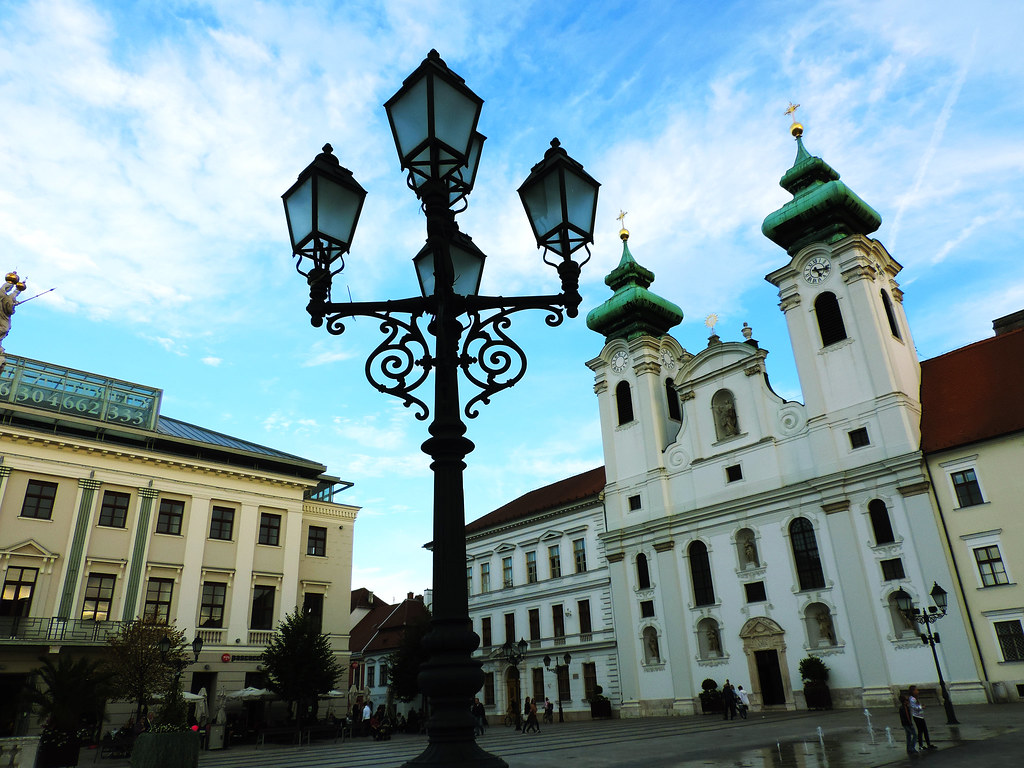 Eger, the city of heroes 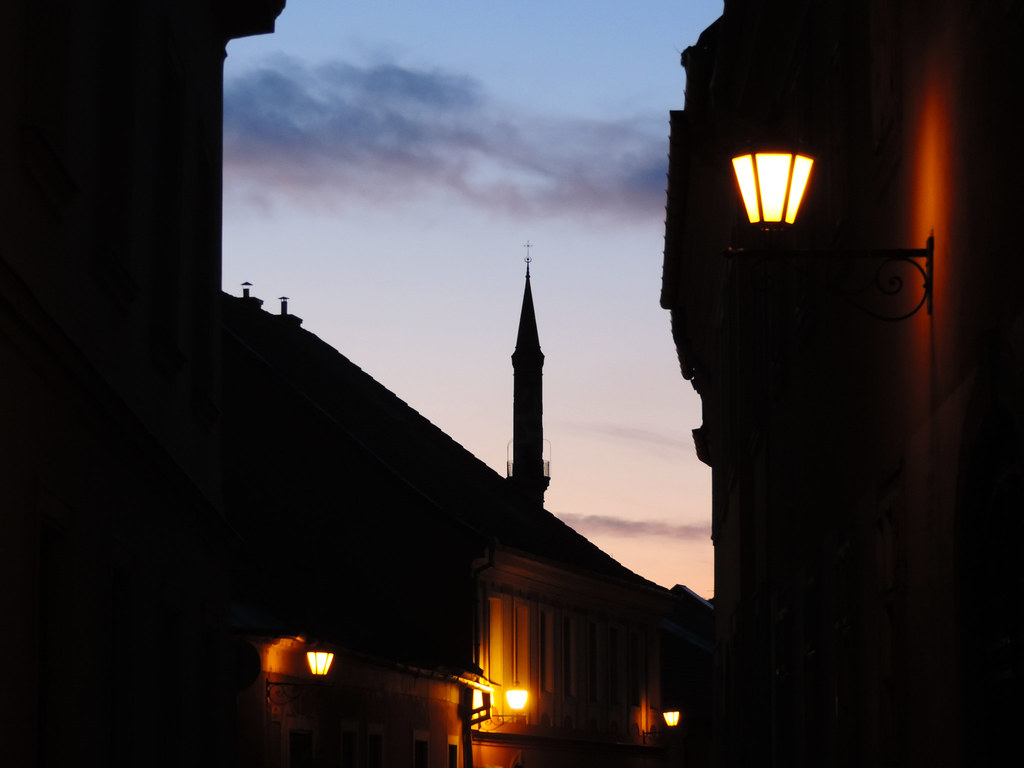 Debrecen, the doorstep of the Great Hungarian Plain 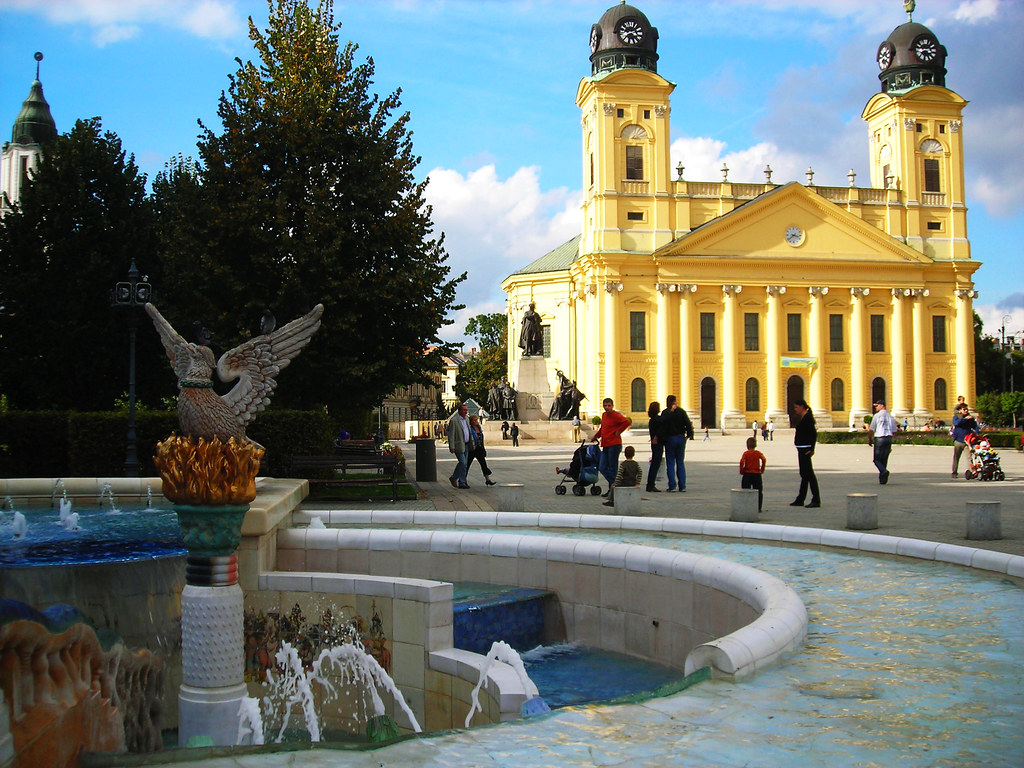 Have you ever been to Hungary? Would you love to visit?