The reason that not everyone in the world is as deeply in love with the High Tatras as us is probably that most people have never heard about it. We’ve already collected some reasons to love it and now it’s time to share some interesting facts. So here’s what you didn’t know about the High Tatras of Slovakia: 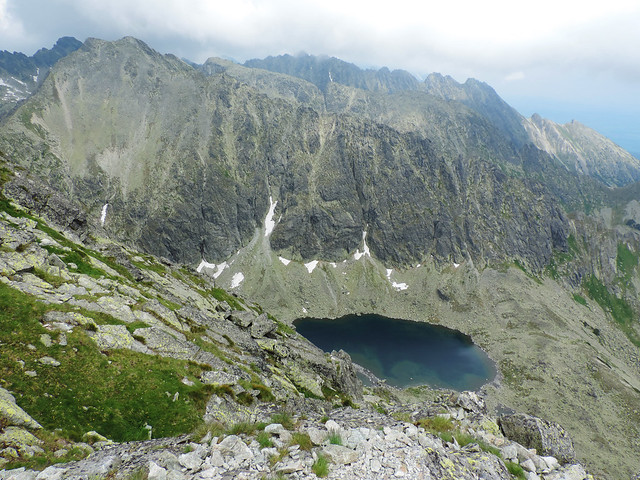 High Tatras are the only mountains of Alpine type in the whole Carpathian Mountain range. 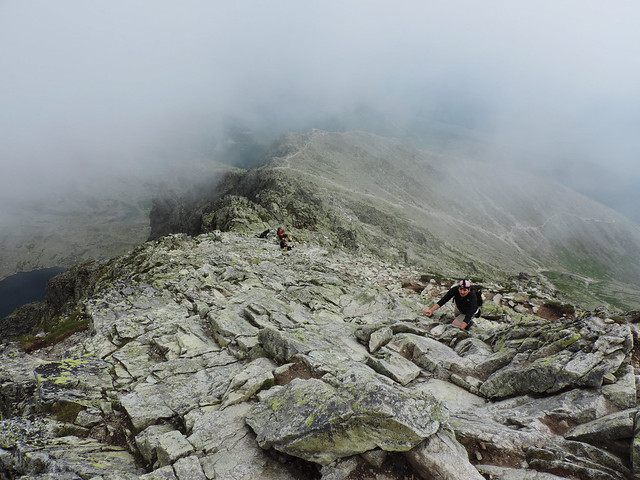 The highest point of Slovakia is one of the peaks of the High Tatras: Gerlachovský štít (Gerlach Peak), 2655 m. There’s no marked trail to the peak. (Only members of a national UIAA club are allowed to climb the peak on their own, everyone else should be accompanied by a certified mountain guide).

Lomnický Peak (2634 m) is the second highest peak of the High Tatras accessible only by cable car from Skalnaté pleso (Rocky Mountain Lake). 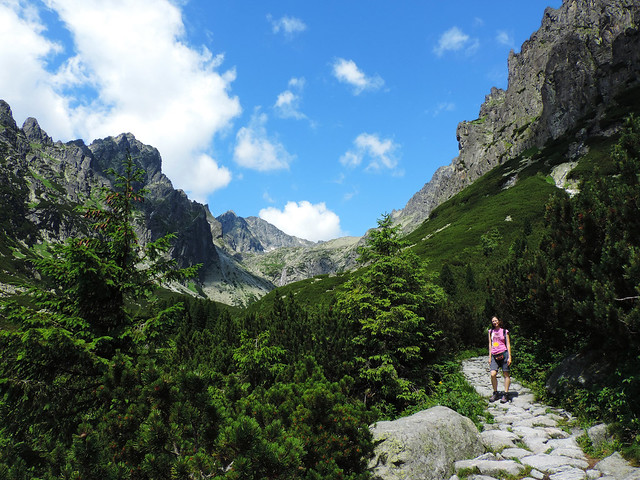 Rysy (2503 m) is the highest peak of High Tatras accessible by marked route. It’s technically on the border between Slovakia and Poland.

Kriváň peak (2494 m) is the symbol of Slovakia. It is said that every Slovak has to climb to the top at least once in his lifetime. 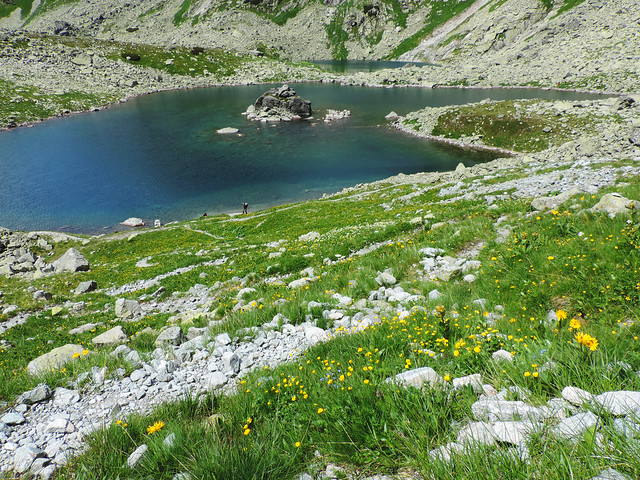 There are more than 100 alpine lakes in the High Tatras.

The biggest and deepest lake is Veľké Hincovo pleso. Its maximum depth is 53 m and its surface is frozen for most part of the year.

The most easily accessible mountain lakes are Štrbské pleso and Popradské pleso. 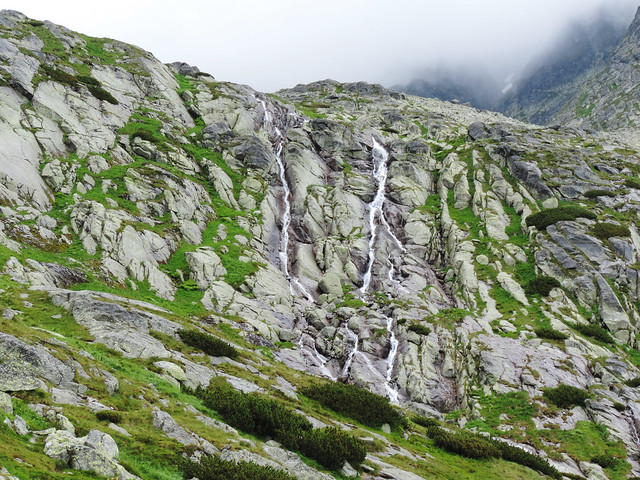 The greatest danger in the High Tatras? It’s the sudden change of weather: significant fall of temperature in the middle of a hot day often followed by a storm or hail. It’s typical especially in the summer.

Have you ever heard about the High Tatras? Is it on your bucket list?