The plane landed at Orly Airport near 10 pm. Our first time in Paris. We already felt tired – well, that’s what you get if you rush to the airport after a long workday. We knew it, but our holidays are precious and limited, so we decided it’s worth booking an evening flight and still working on that day. It was. But in that moment all we wanted was our comfy bed at home. We figured out about 1,5 hour later that our hostel bed is not bad either. 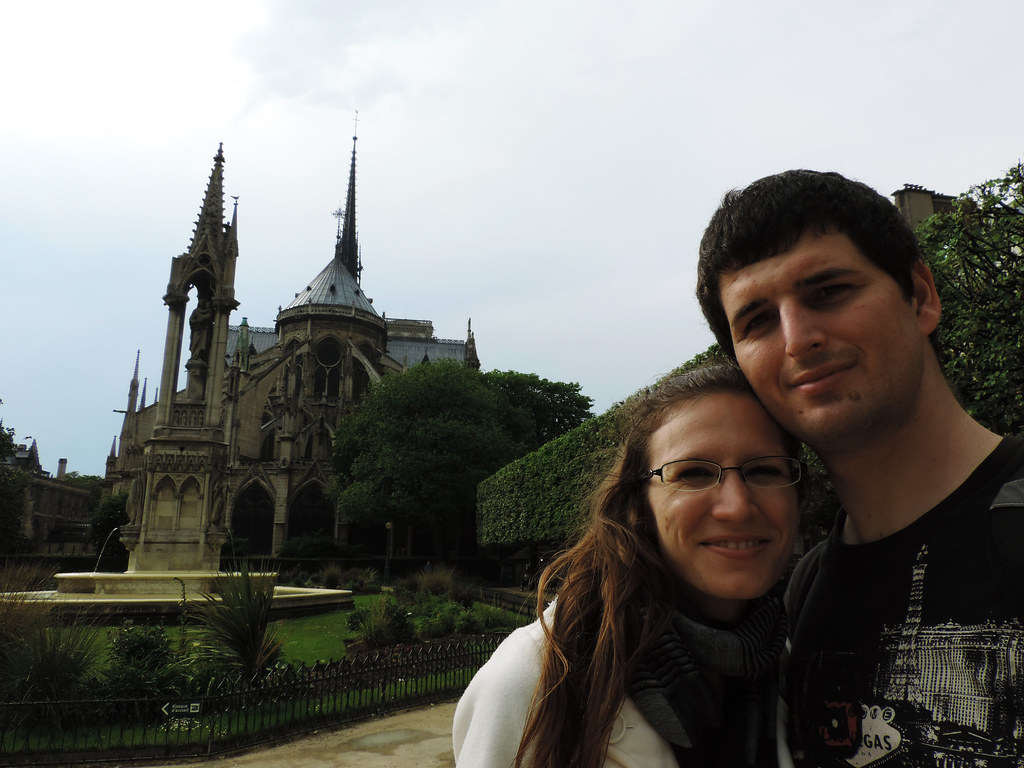 Fortunately the next morning everything went back to normal: total excitement, getting up and grabbing our stuff quickly like we could miss an important meeting – our first one with Paris. We already felt confident walking down into the tunnels leading to the metro’s platform, because this was the exact station where we got lost the day before when searching for the correct exit leading to our hostel. Result: we thought we knew it quite well by then.

Montmartre and Sacre-Coeur Basilica were the places to start with. Coming up from the metro station we felt shocked and that feeling lasted for a while. We’ve already been to cities which are considered big like London or New York. We expected Paris to be big, too, and maybe crowded and dirty as well. We were still shocked by how crowded Paris really is. And it didn’t help that we were right at one of its most famous buildings, Sacre-Coeur Basilica. 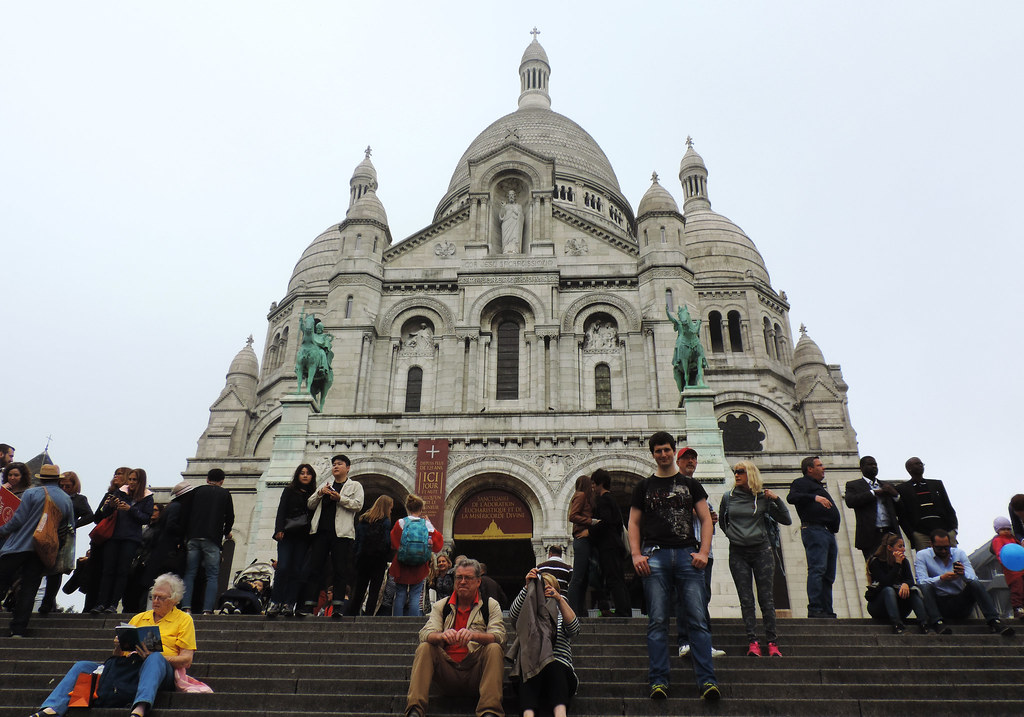 People. Everywhere. Tourists, but oh my God, how many both outside and inside Sacre-Coeur! Aren’t you supposed to feel some peace in a church? Street sellers trying to sell anything which has an Eiffel Tower on it – and they don’t do it modestly or politely. Probably they need every cent badly, but could I just stand here for 5 minutes without anyone disturbing me? I am constantly scanning around whether someone tries to take something out from our backpack. Did I read too much scams about Paris? Or are these simply my instincts warning me to be extra careful?

Walking in the park in front of Sacre-Coeur. Even more street sellers. Hell, why do they block our way even if we show no interest in buying anything from them? Why are they everywhere and always in our way? Is this guy really touching us to hold us back? If all what we can do here is just trying to avoid contact with these sellers – obviously without any success – isn’t it time to move on? 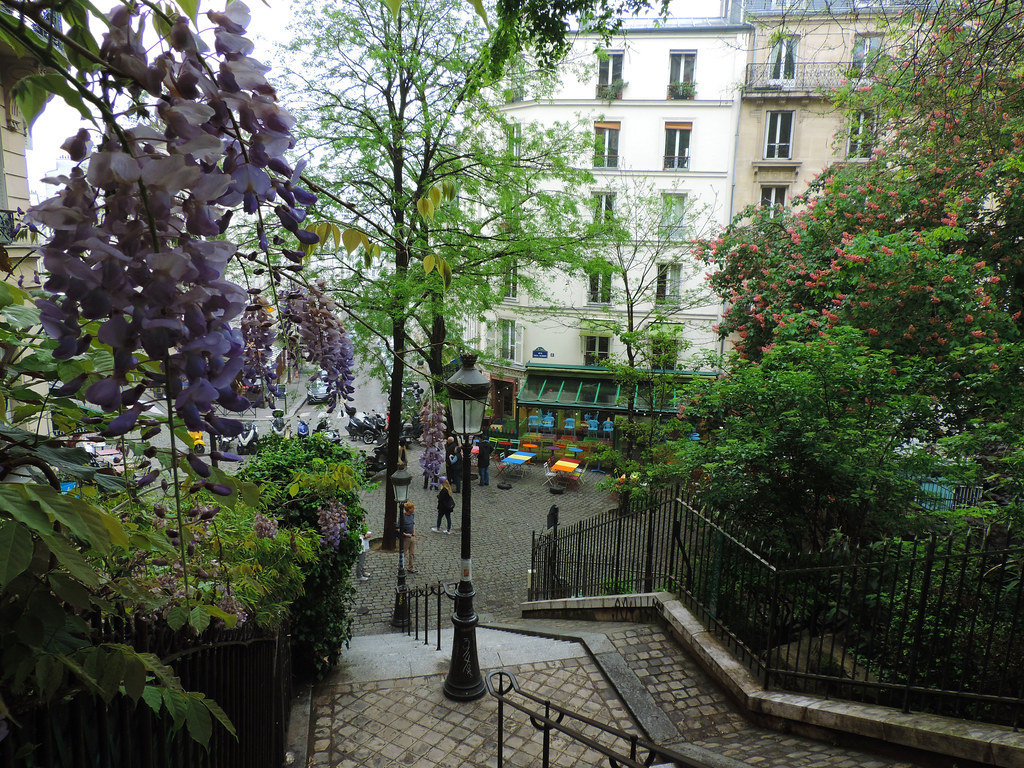 Okay, let’s get away from Sacre-Coeur and walk on the charming streets of Montmartre. But where’s the charm? It’s just crowded, so crowded… We need to see something beautiful soon, because our enthusiasm about Paris is just slowly fading away. It’s better to leave behind Montmartre for now, let’s try Canal St. Martin. It’s said to be a nice, peaceful place for a walk and that’s exactly what we need now. 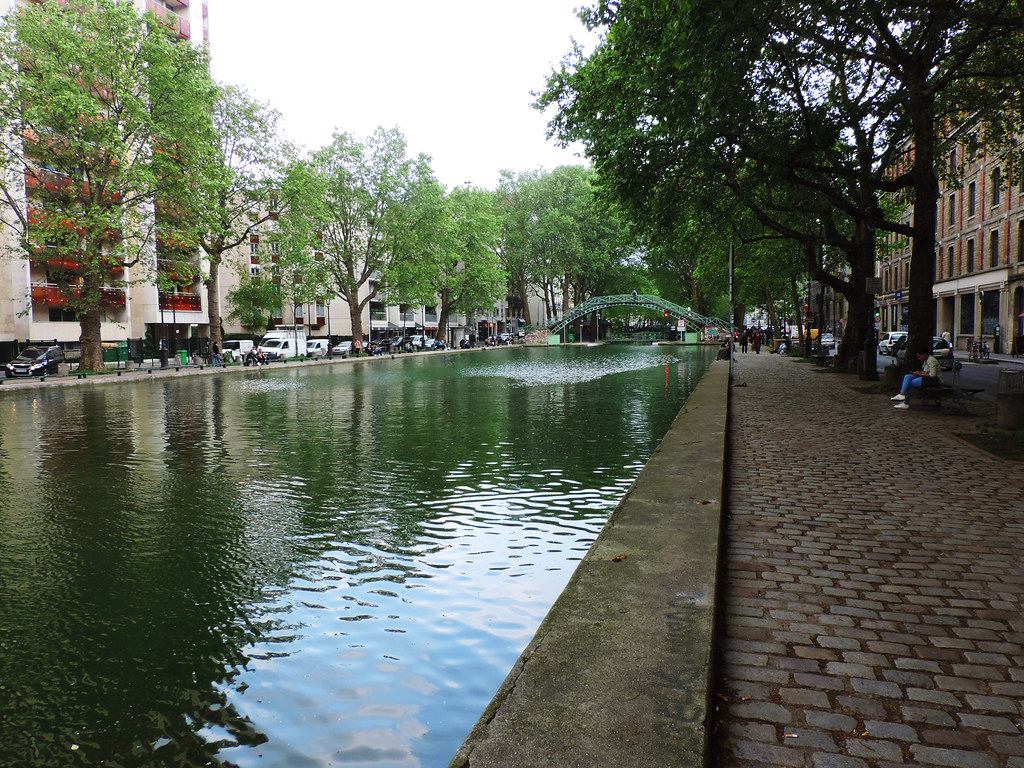 Uhm. Part of it is correct: Canal St. Martin is far less crowded. But actually, why is it in the travel guides? Not able to figure it out. The water is dirty, the nearby streets are dirty and… well, that’s all. It’s a bit smelly, too. What’s wrong? It is you, Paris? Or is it us? Aren’t you supposed to be romantic and glamorous and elegant? Aren’t we supposed to get to know you without expectations? 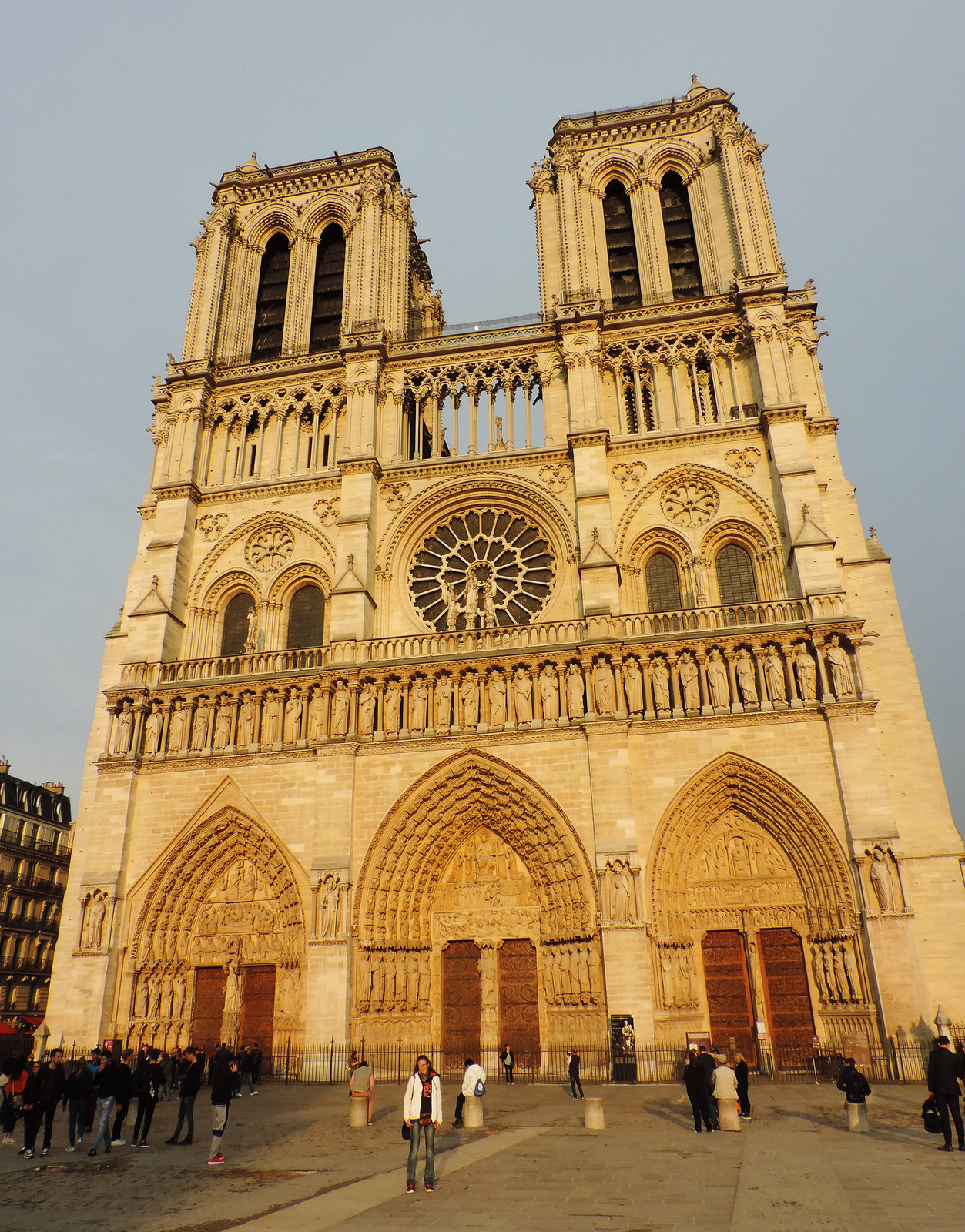 It was a couple of hours later that we finally looked up in awe under our umbrellas in the pouring rain. Because Notre Dame stood in front of us. Light came in through the giant rose window and it was like being inside a rainbow. And we were just purely happy that we are in Paris.