So the 6th of December. The time when we as good kids used to polish our shoes and put them by the window. Because during the night Santa will come secretly and fill them with sweets. Of course, only if they are nicely polished. Otherwise he fills them with twigs, coals, garlic or onion – the point is that it’s something kids definitely don’t like. Of course, we have no idea what Santa actually brings to bad kids since we were good ones and always polished our shoes perfectly as such. At least on the 6th of December each year. 😛 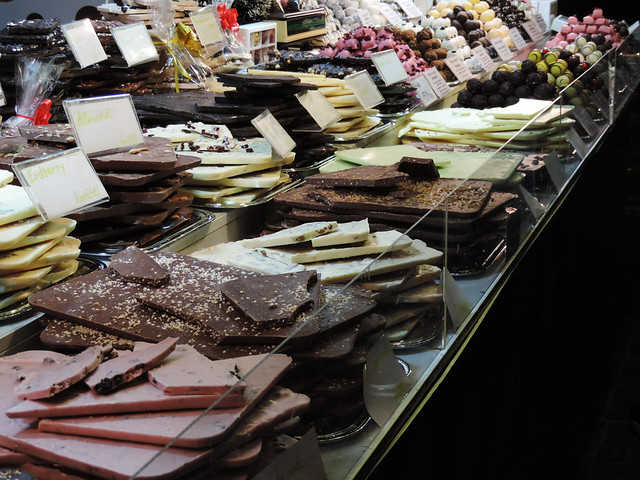 This day is known as Saint Nicholas’ Day in Hungary. Mikulás, the Hungarian version of Santa Claus – whose figure originates from Saint Nicholas, the bishop of Myra in Italy – gives presents to good kids and punishes bad kids. Its assistant is called the Krampusz and he’s a mean elf who punishes bad children. According to some very strict grandparents, the Krampusz actually kidnaps them. However, most kids turn out to be good as we can remember. So they are right to be excited about the 6th of December. 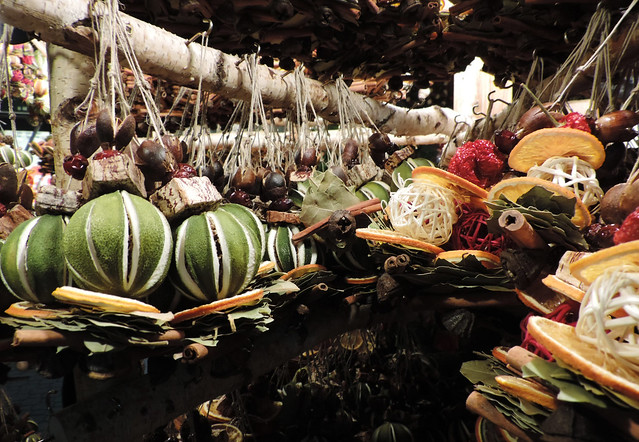 Our Santa Claus here in Hungary are long gone by Christmas Day. Still, a beautiful Christmas tree and another round of presents are brought to each house by Christ Child and his angels. It’s not a bad thing to be a kid in Hungary after all.

Do you have some special traditions around Christmas time in your country?

Get our book about Hungary!