Central or Eastern Europe? Which country belongs where?

Central or Eastern Europe? Which country belongs where? If you ask anyone who actually lives here, they’d say Central European. They’d be offended to be considered Eastern European. Because Eastern Europe is always east of where you live, that seems to be the rule. 😛 But it seems to us that most people who are not from Europe have never really heard about anything else than Western or Eastern Europe. And that makes sense. Geographically there’s west, east, south and north, that’s it. However, Central Europe very well exists. Still with us? Let’s dive into this topic if you’re interested. 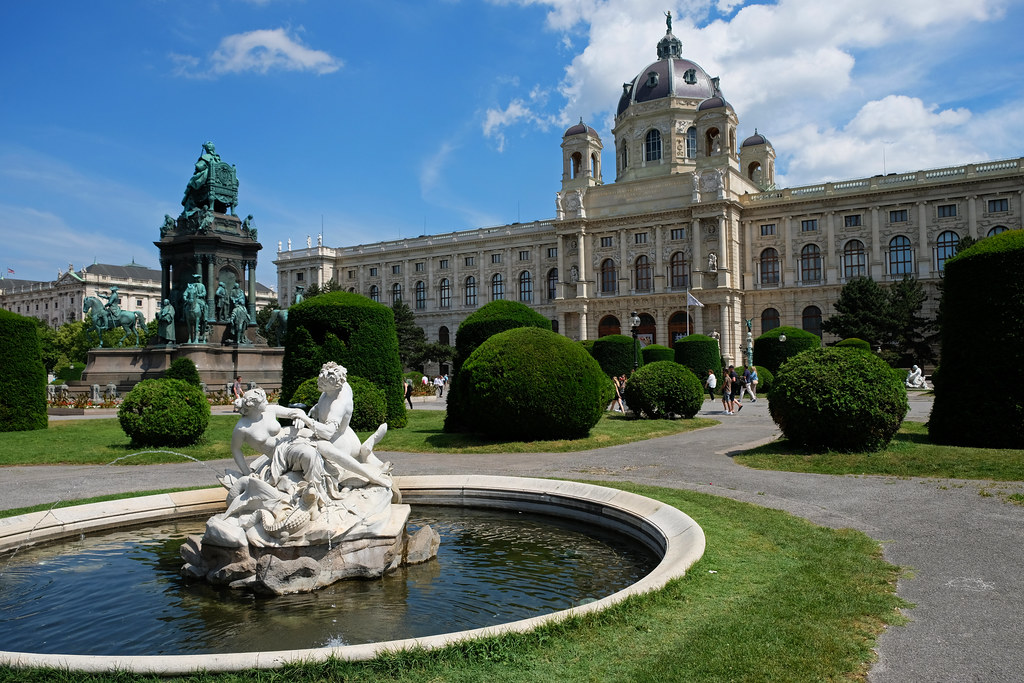 First of all, where’s Eastern Europe?

If we think Eastern Europe is a geographical term, then we should consider most countries belonging to Western Europe. Because the geographical land border of the eastern edge of Europe are the Ural and the Caucasus Mountains. It’s clearly not how we usually apply the term “Eastern European”. 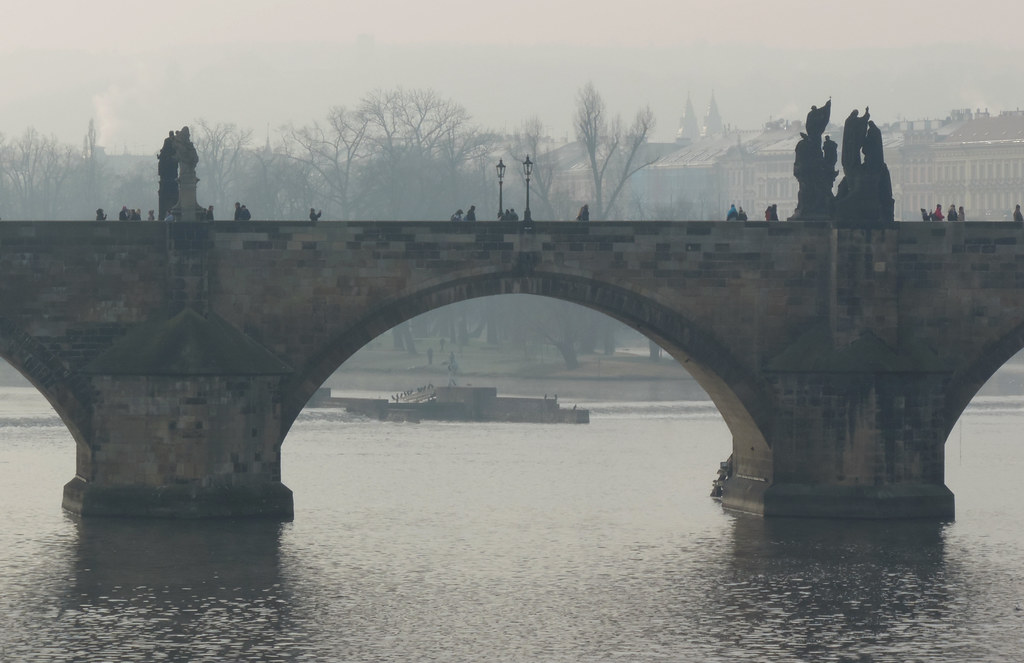 Let’s take a look at another definition based on culture and religion. According to this, Eastern Europe means the region influenced by Greek, Byzantine and Eastern Orthodox cultures. Eastern European countries are the ones with dominant Eastern Orthodox churches – like Belarus, Bulgaria, Greece, Moldova, Montenegro, North Macedonia, Romania, Russia, Serbia or Ukraine. Western European countries on the other hand are the ones with dominant Roman Catholic and Protestant churches – which includes Austria, Croatia, Czechia, Germany, Hungary, Poland, Slovenia or Slovakia.

But when most people think of Eastern Europe, they actually think of the countries that were located east of the Iron Curtain in the Cold War and were occupied by the Soviet Union (or were part of it). In contrast, Western European countries were free, capitalist and allied with the USA. No wonder, no one wants to be considered Eastern European when history added such a negativity to its meaning. 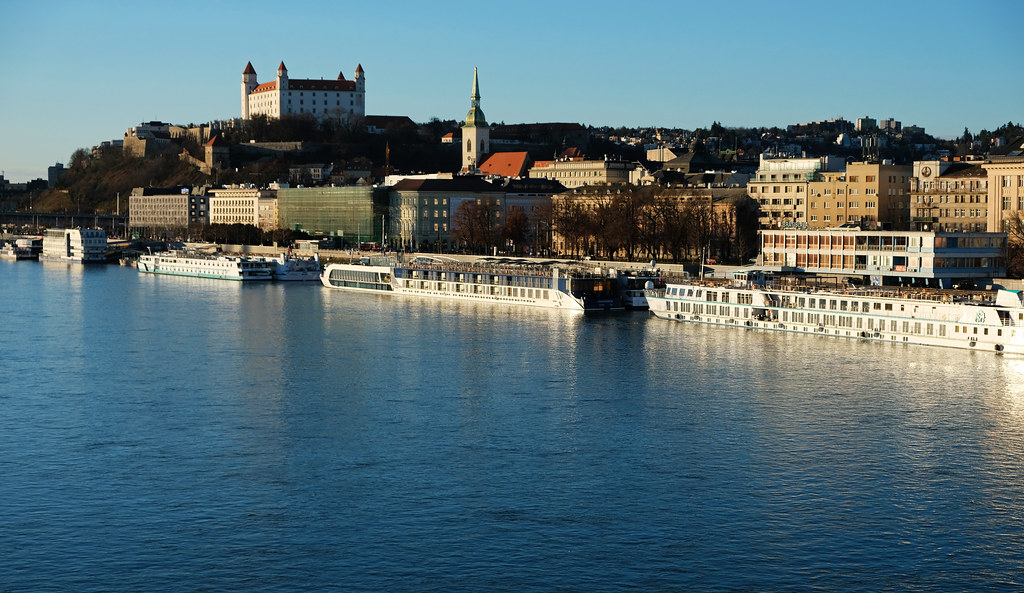 Central Europe is again not a geographical concept but a historical, social and cultural definition. Central European countries were born from the Austro-Hungarian Empire: Austria, Croatia, Czechia, Hungary, Poland, Slovakia and Slovenia. If we consider that Transylvania and Vojvodina were also part of the former Austro-Hungarian Empire, we could add Romania and Serbia, as well. However, they’re not Catholic countries like all the others.

So what’s the verdict? 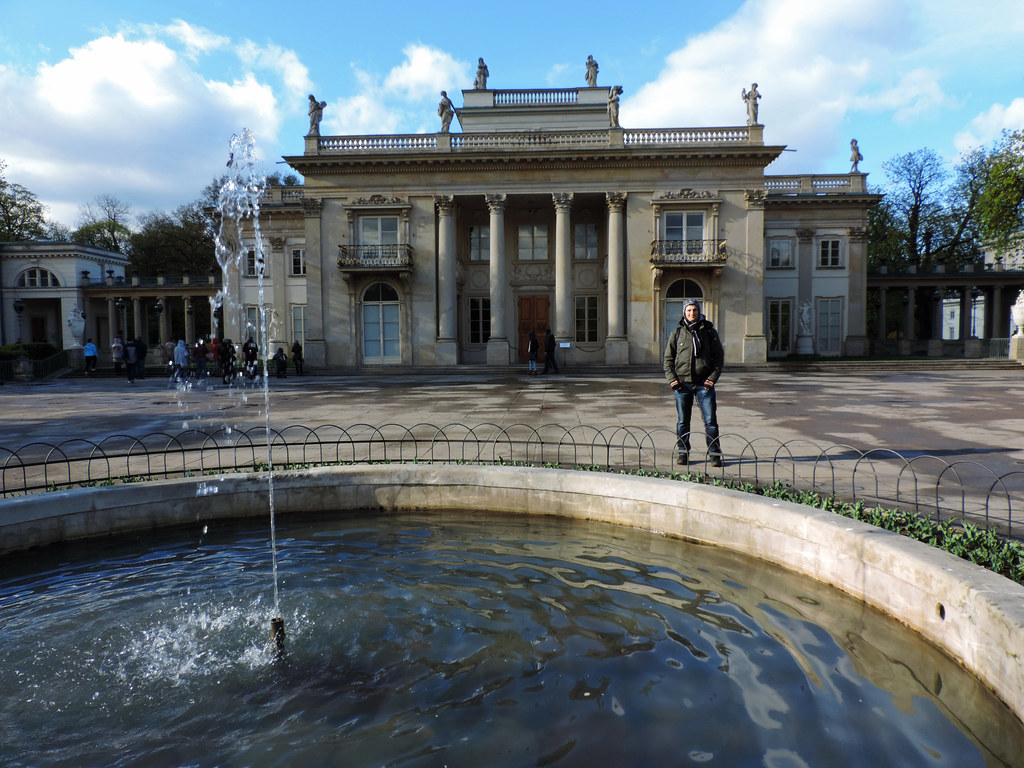 Well, it’s hardly us who should decide the eternal truth. Different sources put different countries into the list of Central or Eastern European countries. They have their reasons. What we’re going to do is keep on writing about all the beautiful places we found in Austria, Czechia, Croatia, Poland, Slovakia, Slovenia, Romania and our home, Hungary. And we’re going to refer to them shortly as Central European countries.

So stay tuned for our series about the best seasonal hikes in Central Europe. The first piece will be about early spring hikes.

Do you have an opinion on the Central vs Eastern European debate? Tell us!