Do you want to see the most beautiful and unique parliament in the world? Then you should visit Budapest and the Parliament of Hungary.

Of course, we haven’t seen all of the parliaments in the world. And we are from Hungary. Still this is our honest opinion – which shouldn’t necessarily be the same as anyone else’s. 😀 But the Parliament of Hungary is worth to take a look at it, that’s for sure!

Why has it impressed us? 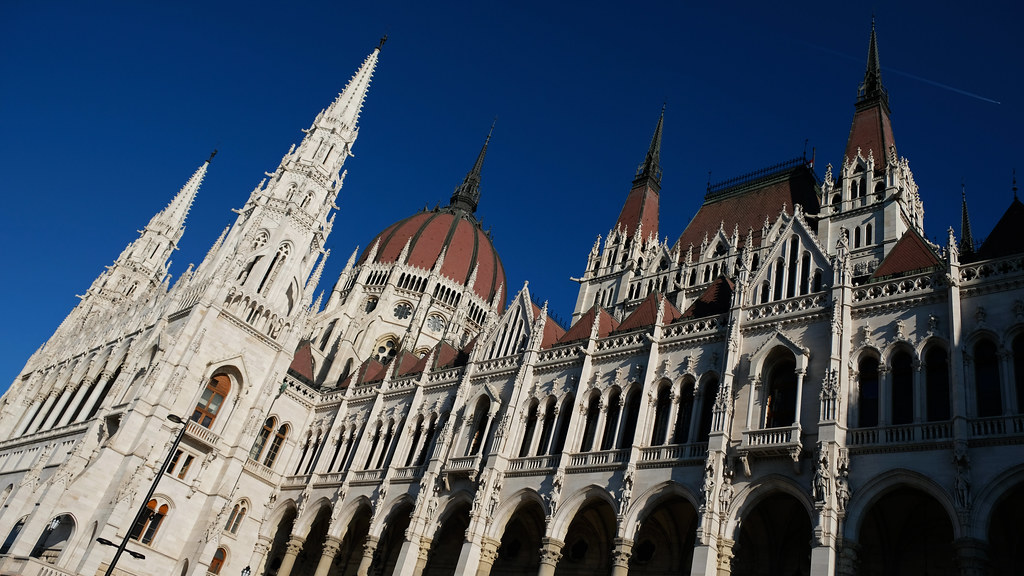 The House of Parliament is one of the highlights of Budapest’s riverside panorama and no wonder that whoever takes a look at this view will never forget it. But it’s worth to take a closer look, too, because it’s very carefully decorated and has altogether 242 sculptures on the wall (inside and outside). It’s just amazing from every angle! 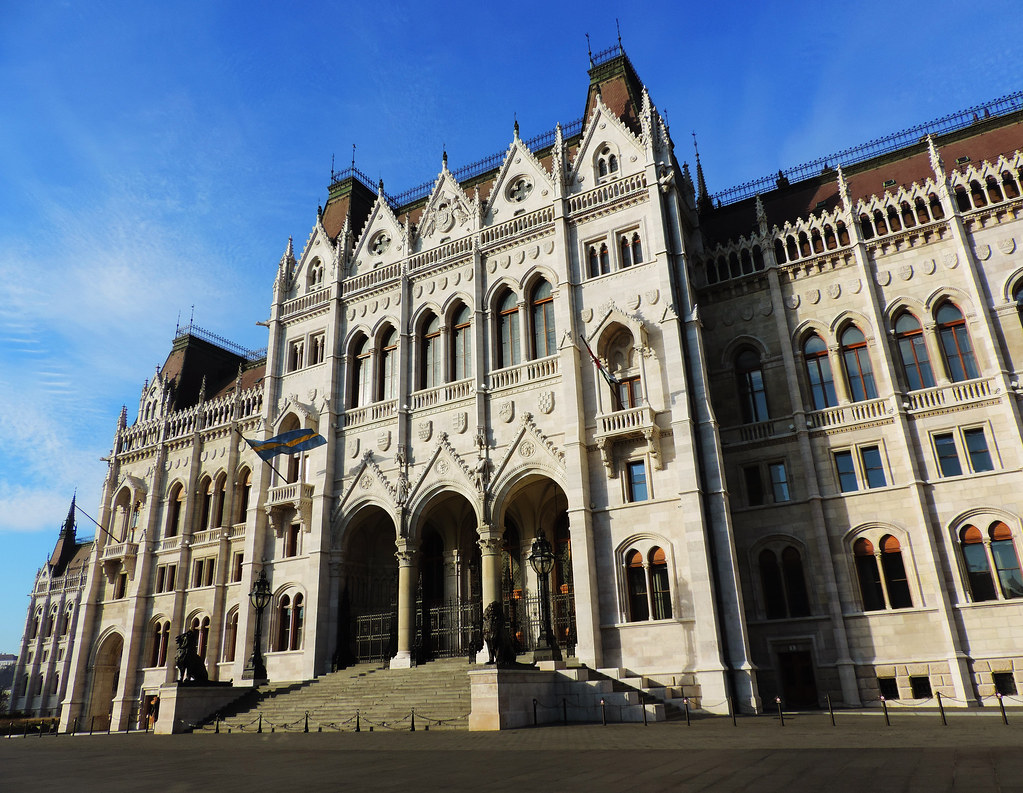 Its facade displays statues of Hungarian rulers, Transylvanian leaders and famous military figures which only strengthen its symbolic role. Hungary’s most significant symbolic relic, the Holy Crown is displayed in the Parliament’s main hall. 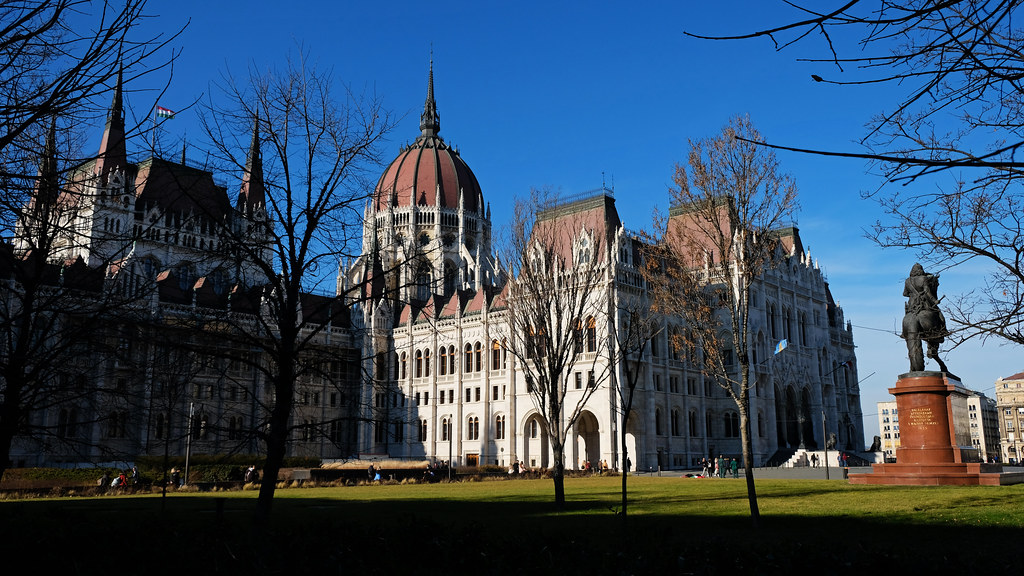 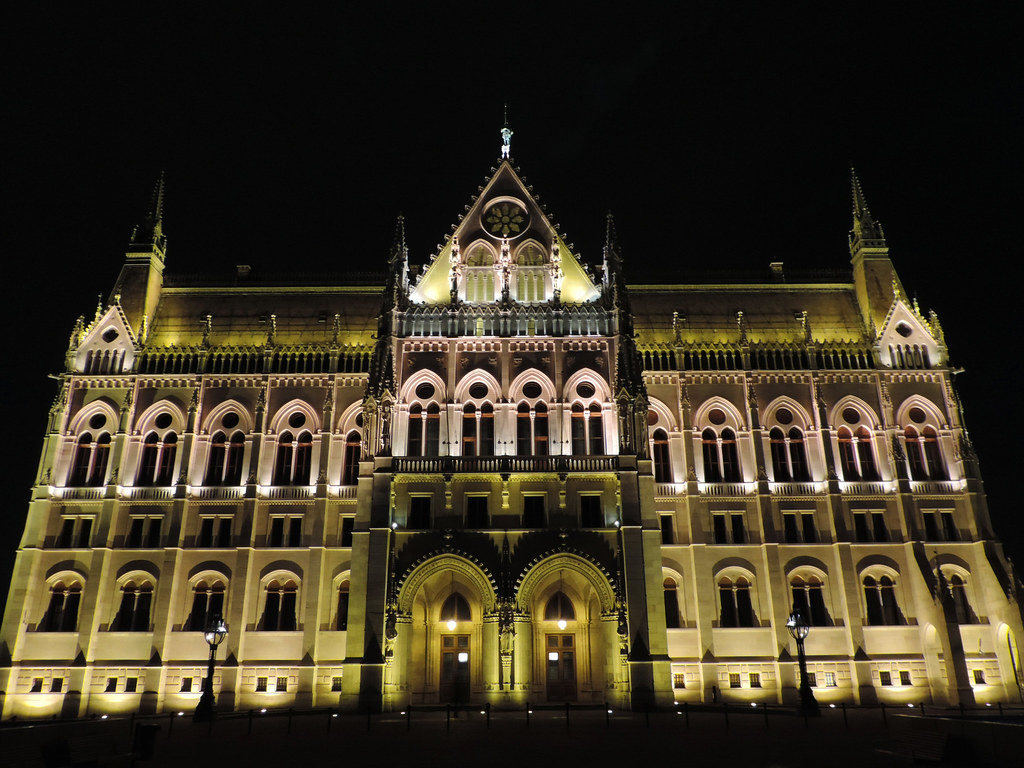 For us personally it means a lot not just because we are Hungarian, but also it’s one of the most elegant pieces of architecture we’ve ever seen, it has the atmosphere of both a beautiful castle and a majestic church. 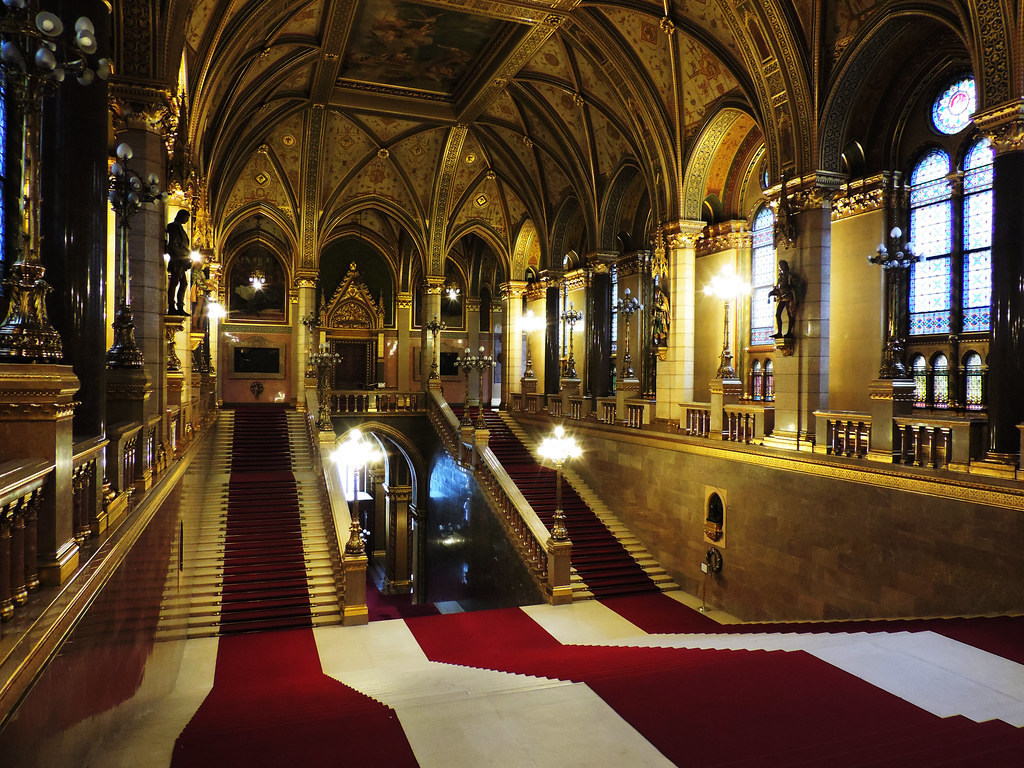 And yes, you can see it from the inside as well. Anyone can sign up for a guided Parliament tour, but you better book it in advance. (More info about booking a tour here.)

It’s available in several languages and it includes visiting some of the rooms and the main hall with the Holy Crown. The tour ends with a small, but exciting exhibition about the history of the Parliament. 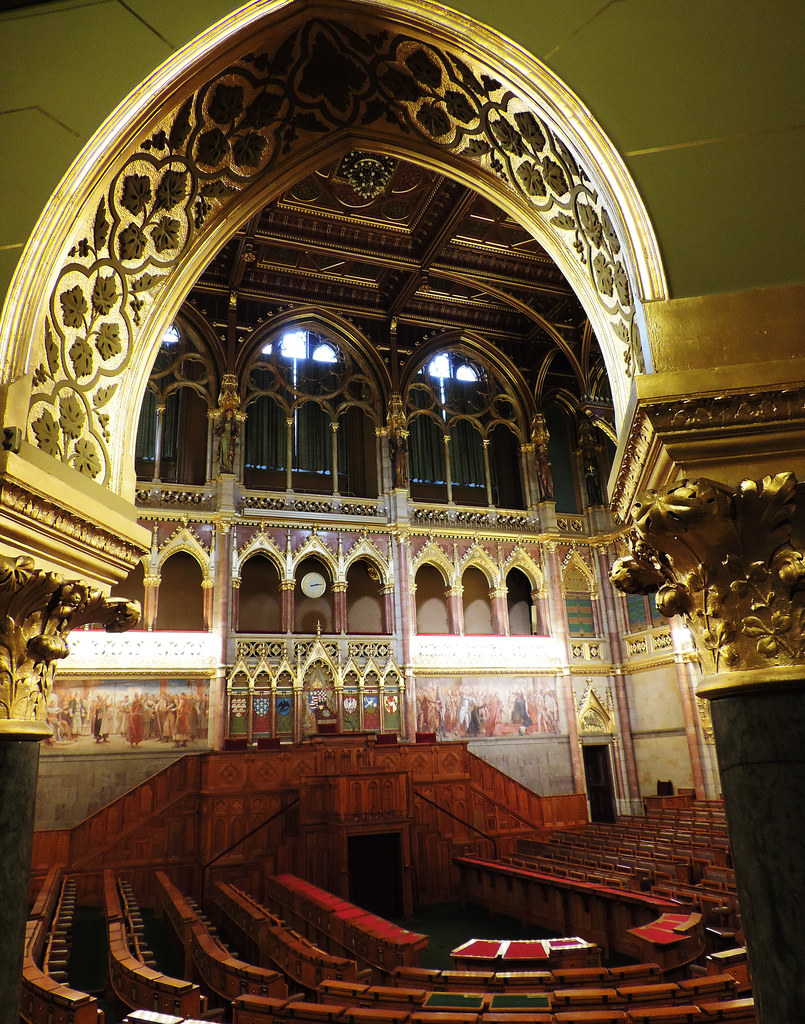 The Parliament of Hungary is a magnificent example of the Neo-Gothic style, displaying Renaissance and Baroque characters, too. It has a symmetrical facade and a central dome and it’s symmetrical from inside as well. It has two absolutely identical parliament halls – one is used for the politics and the other one is for guided tours. 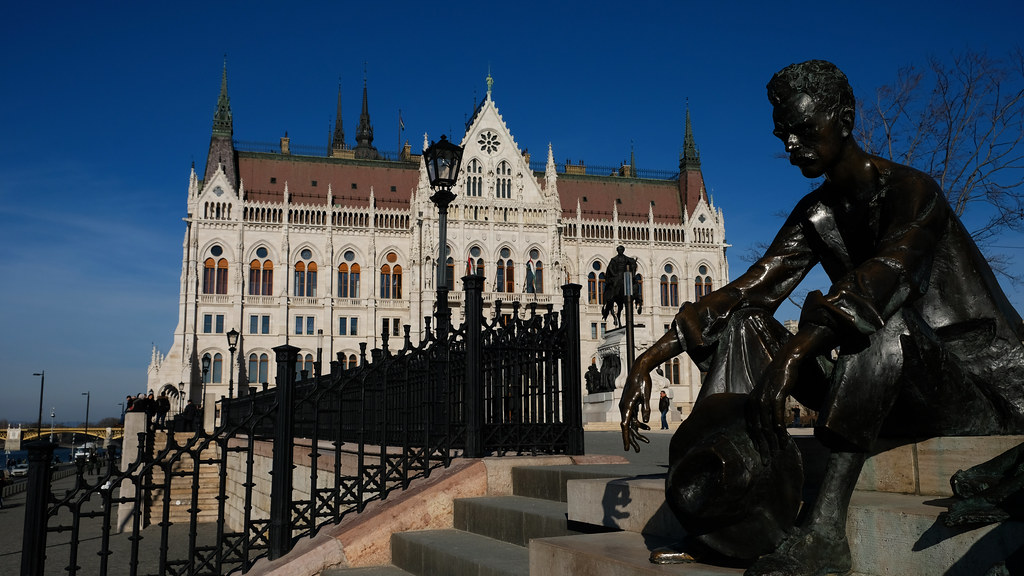 Did you know that it’s larger than the U.S. Capitol or London’s Houses of Parliament? Actually, the Parliament of Hungary is the world’s third largest Parliament building. 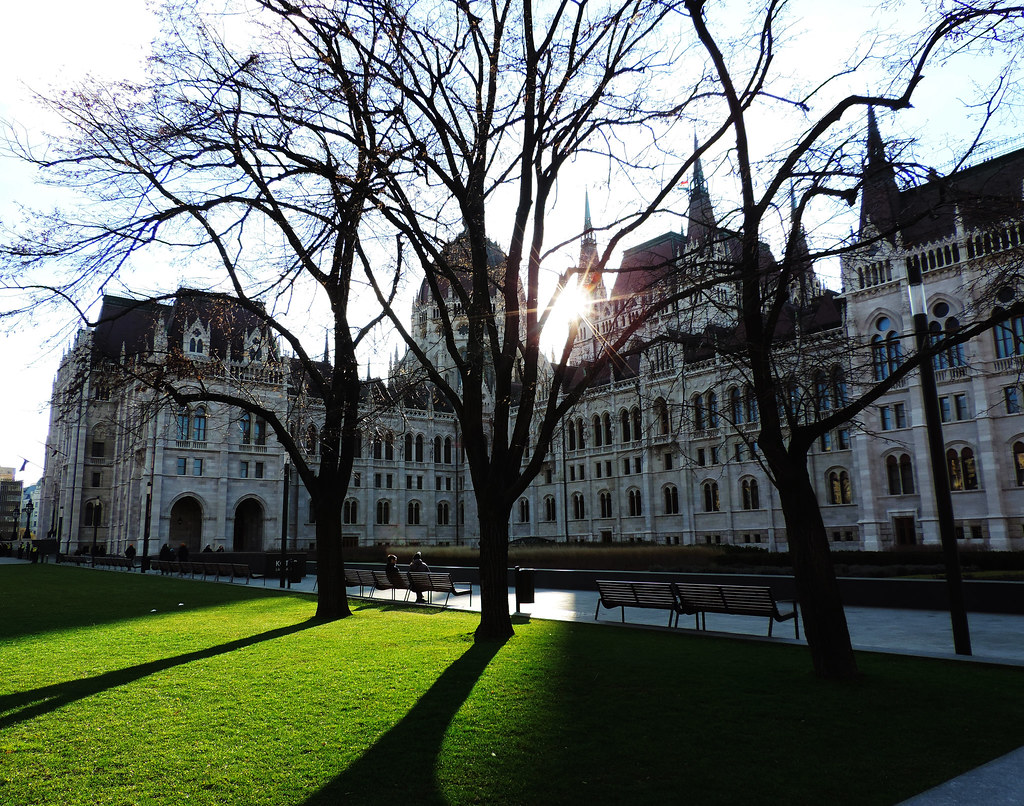 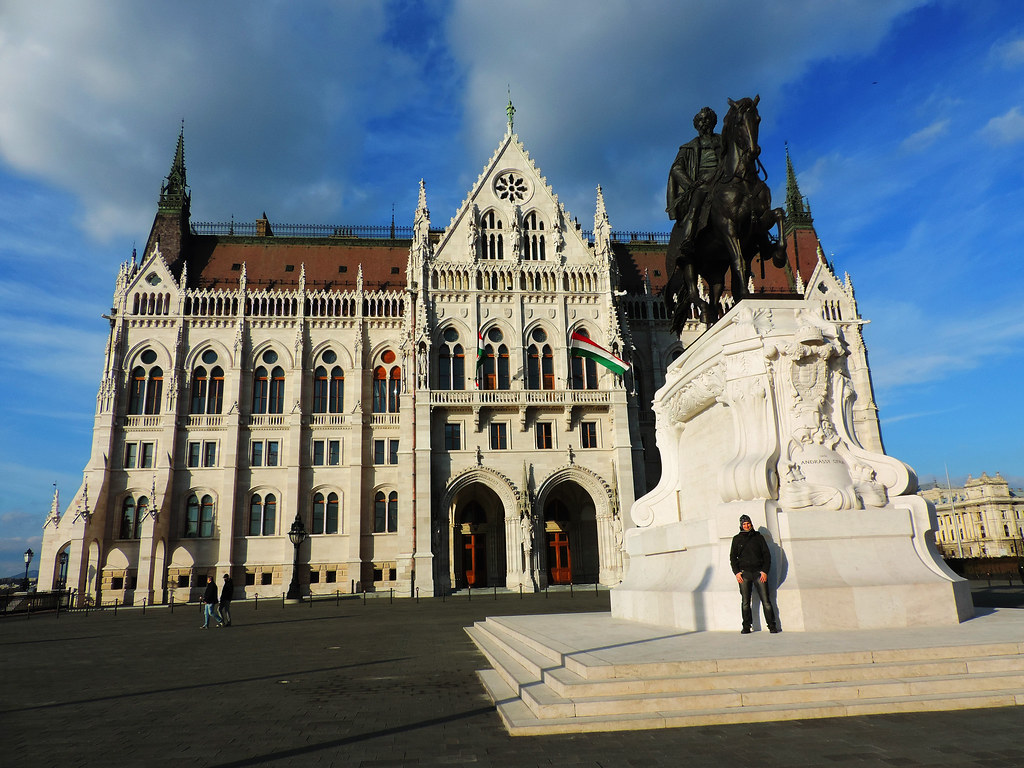 It was designed by architect Imre Steindl and was completed in 1904. Steindl’s work includes the St Elizabeth Church (Budapest) and the remodelling and reconstruction of Corvin Castle (Romania) and St Elizabeth Cathedral (Kosice, Slovakia), too.

Which Parliament in the world is your favorite?