Some things you grow to appreciate as you get older. Those years and experiences make you realize that what you had taken for granted throughout the years is quite a valuable thing. Priceless, actually. This is what I realized about sleeping.

I sleep like a baby. Like a log. No matter whether the neighbour is having a party upstairs. No matter whether the light is off. If I put my head on the pillow, I will most probably fall asleep in about 5 minutes. There were some examples during our 6 years of marriage that I fell asleep while still talking to Csaba, but I ended up not finishing that last sentence. Actually, one of those sentences was a long rant about careless people listening to the music so loudly in the middle of the night (referring to our neighbour upstairs) that one just can’t sleep because of them. Well, Csaba couldn’t get to know my opinion in its entirety that night. 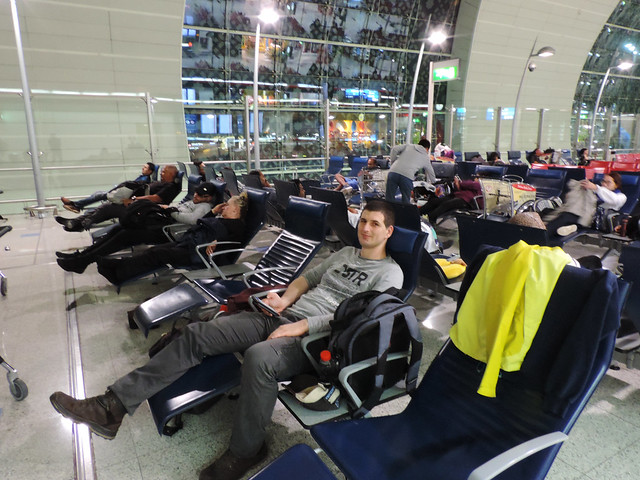 Whether I travel by train, by bus, by airplane or by car, I am able to sleep everywhere. (Not if I’m the driver, of course.) Sometimes I can be found in strange positions that makes my fellow travellers start thinking about whether I broke my neck. There’s only one evil thing that can disturb my dreams: snoring.

Csaba is not a bad sleeper either. (It’s hard to beat me though.) But there’s something we are pretty bad at: going to bed in time. And no matter how good sleeper you are, you can’t sleep 8 hours within 5. Sad. Very sad. 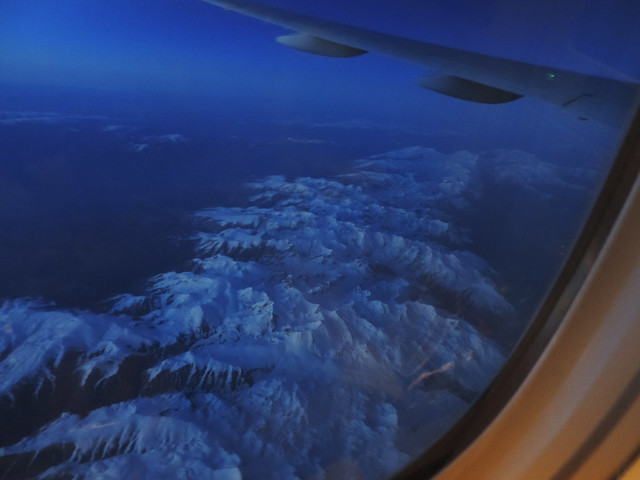 But we never actually implemented it. I doubted if we ever will. Getting up at 6 just seemed impossible and totally incompatible with our lifestyles. I’ve only done it a few times in my past 29 years on this planet and each time I’ve sworen not to do it ever again. And here comes our jet lag in the picture… 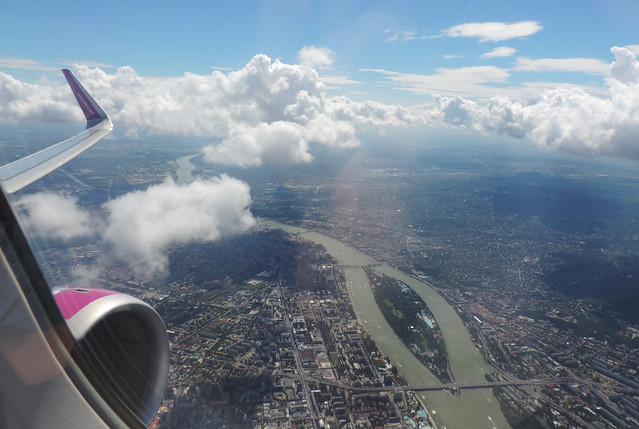 If you don’t hate me enough for being such a good sleeper, now you totally will. Because I’m quite good at adjusting to new time zones. I’ve never experienced jet lag too badly. I hardly even notice 3-4 hours. It’s a bit inconvenient in case of 9+ hours, but some good sleeps quickly does the trick. Whether it’s because we don’t actually travel anywhere 4+ time zones away more than twice a year or we’re just lucky, I don’t know. But after travelling to Australia, we even took some advantage of our jet lag.

The day we arrived home, we fell asleep late afternoon – then wake up at 4:30 in the morning. Just as expected if you travel 10 time zones from east to west. But on that morning (well, given that it was May and the sun has already arised, I could call it morning, I guess), we got an idea. A fresh and brilliant one, born in the morning light as we opened the shutters. 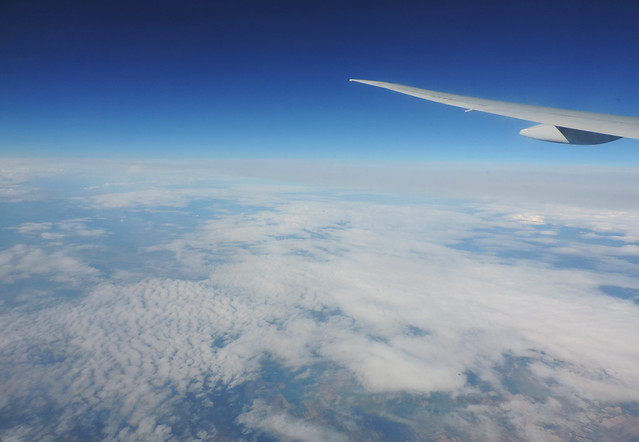 Why not start the “getting up early”-stuff now? We won’t have a better opportunity soon. We may never be able to start getting up at 6, but this time we are already doing it – due to the jet lag. All we need to do is not to break the circle. If we wake up at 6, we get tired early, too.

They say it’s easier to form new habits when things change in your life anyway. Well, it really works. Oh, how much I enjoy these early morning hours! I feel like I steal some time from everyday life for all kind of things I like. Writing, reading, running, or having a comfortable morning tea with Csaba. It’s hardly 9 and I feel like I already had a fabulous day. Well, thank you, Australia, I really owe you too much. 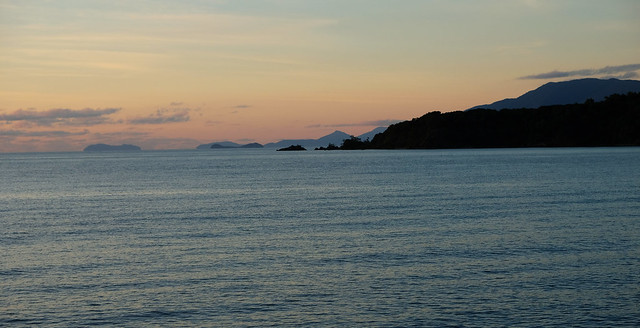 So is it the happy ending? Actually, it’s the beginning. There’s no moral of this story yet. Whether this routine is realistic in the long-term is yet to be decided. Even going to the cinema after work can totally screw up the evening schedule. (But then… do crazy successful people go to the cinema to watch silly comedies?) I guess for now I’m just very proud of getting up at 6 since two weeks. And I like everything about Australia, even the jet lag.

Do you have any positive or funny experience about having jet lag?