Our 6 Favorite Urban Parks – From 6 Years Of Travelling

Our 6 Favorite Urban Parks – From 6 Years Of Travelling 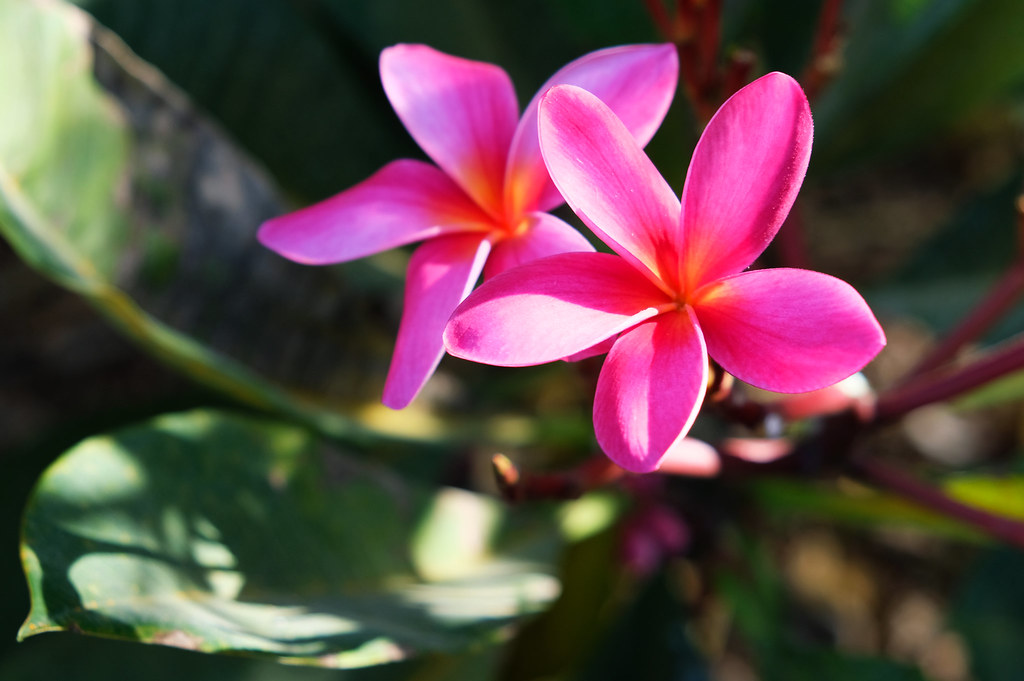 Whether these numbers are impressive enough or not, you decide. They were impressive experiences for us for sure! And as this sixth year of adventures is coming to an end, today we brought to you six of our very favorite urban parks from all over the places we’ve been to. We might become more sentimental as we get older – or is it just Christmas approaching? Anyway, here are the coolest urban parks we’ve ever seen: 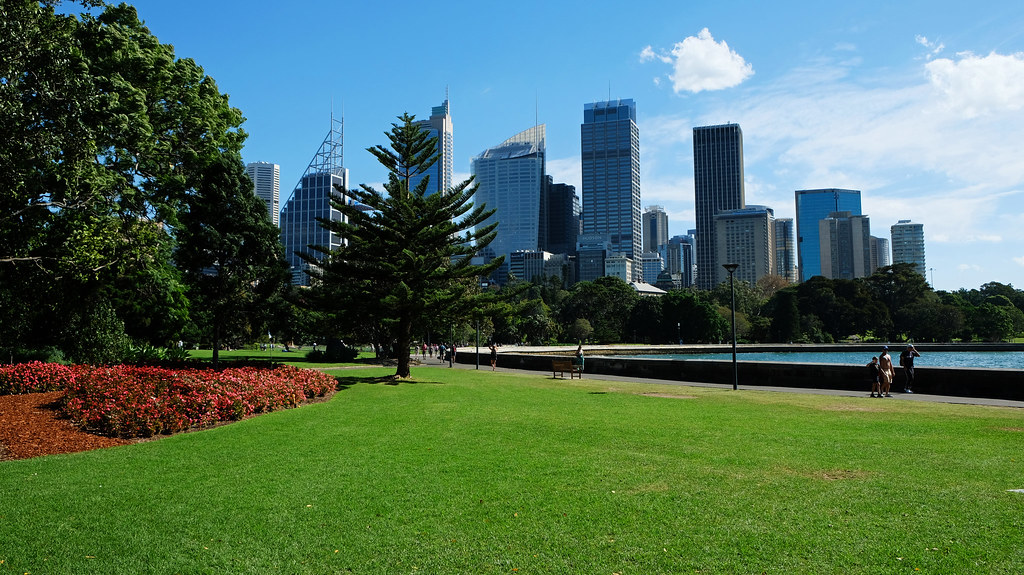 The Royal Botanic Garden of Sydney is the most amazing botanic garden we’ve seen. Opened in 1816, it’s the oldest one in Australia, and one of the most important ones in the world. In addition, this fabulous place is open every day and it’s free to enter! 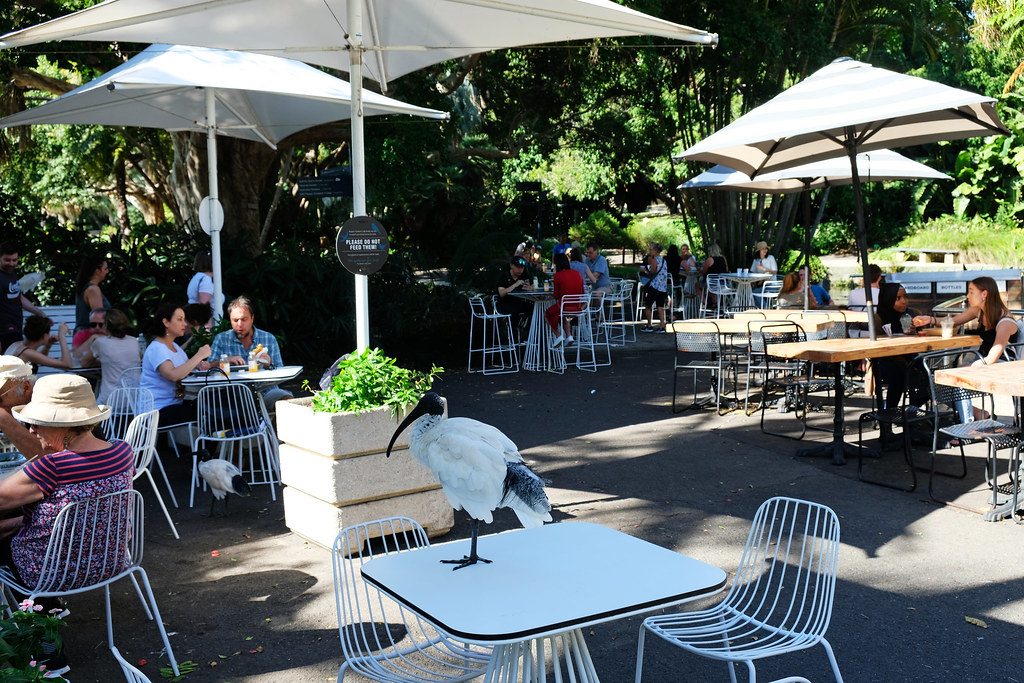 There’s an incredible selection of plants in this garden: from native Australian trees and plants you’ve never seen to palms, roses, herbs, tropical plants and cactuses. And if offers the skyscrapers of Sydney’s central business district as a backdrop. 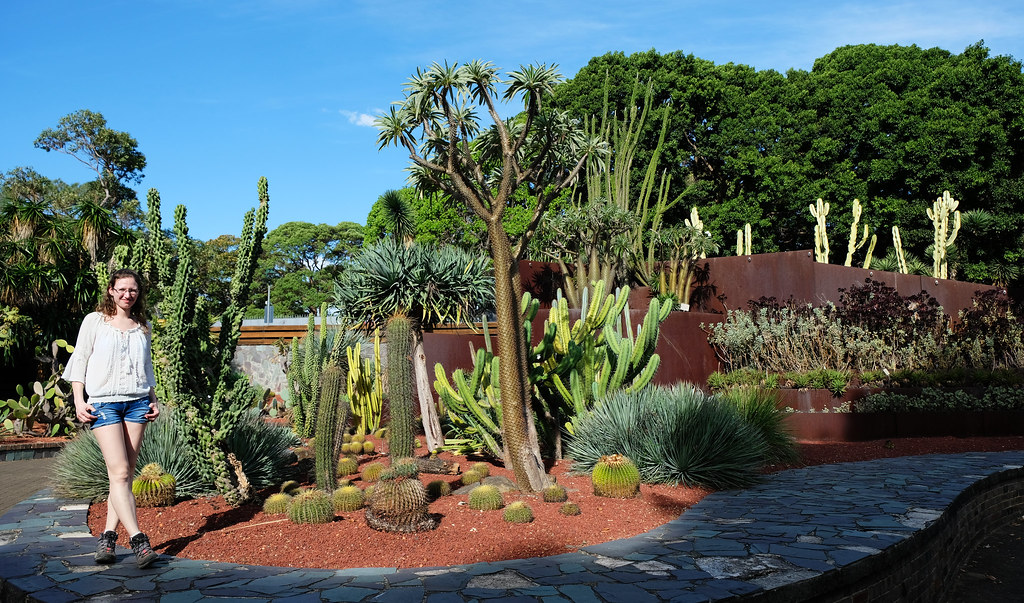 Actually, visiting the Royal Botanic Garden was one of the best things we’ve done in Sydney. 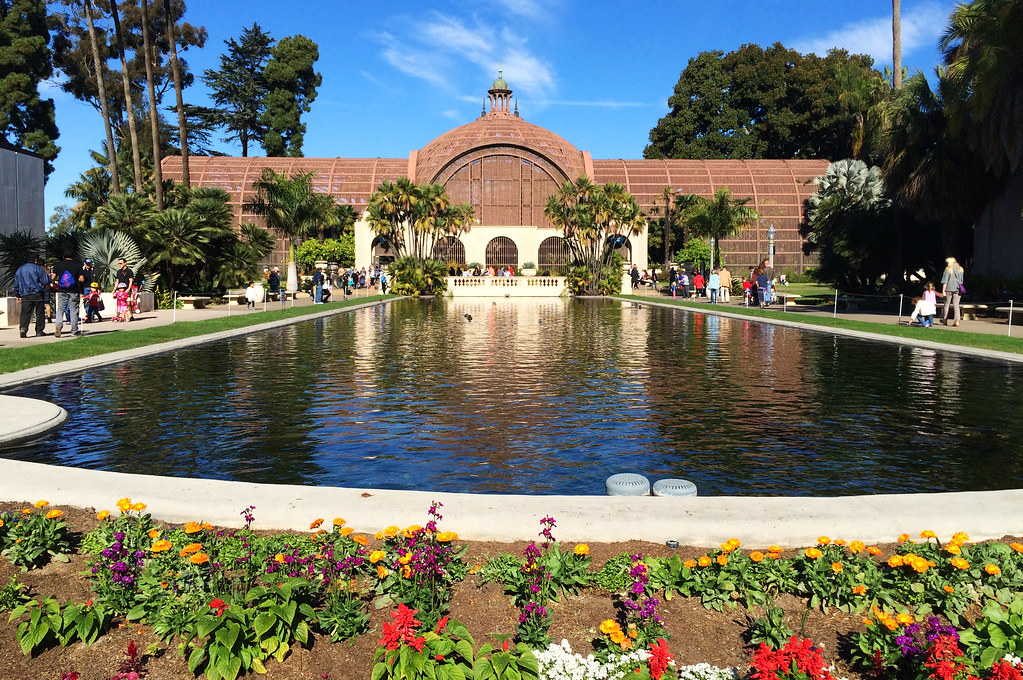 San Diego’s Balboa Park is much more than a simple urban park. It’s a center of culture and art, too. Home to museums, art performances, theaters and gardens, and the world-famous San Diego Zoo, there’s something for everyone there.

Our favorite gardens in the park are the California Native Plant Garden and the Desert Garden. We also liked the Botanical Building and the buildings of the San Diego Museum of Art and Casa de Balboa very much. Plaza de Panama is a lively, pretty square in the heart of the park. 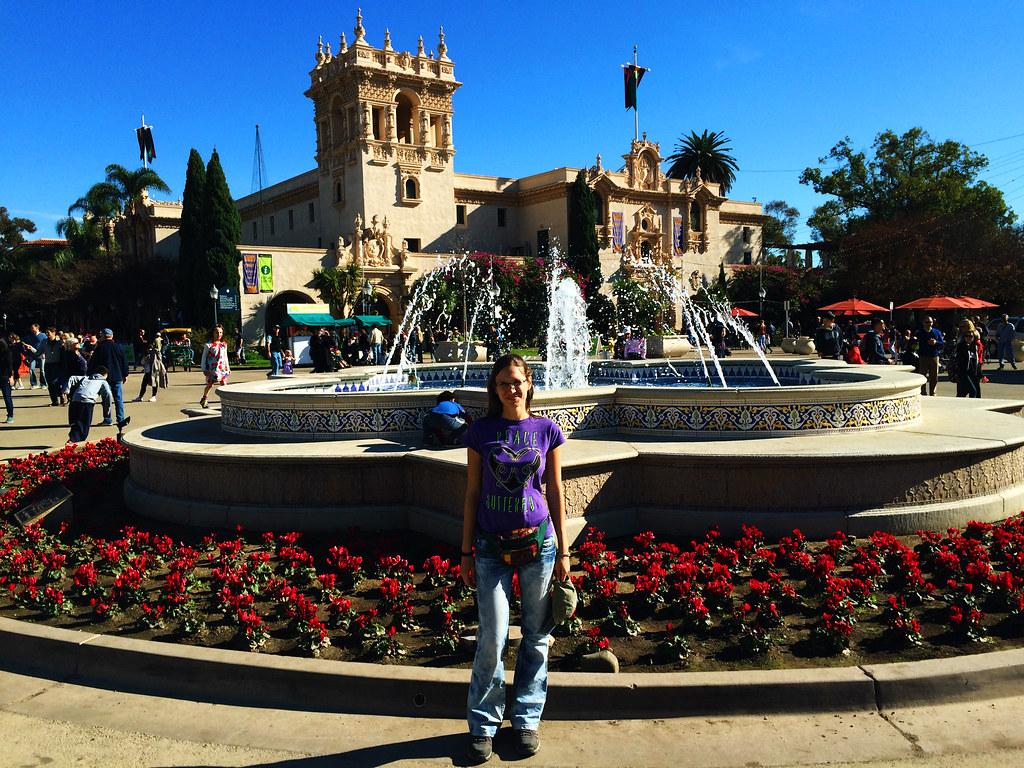 All in all, Balboa Park is rather a district than just a park, and it has almost everything that’s worth seeing in San Diego. Almost – you shouldn’t forget about the beaches, San Diego has fabulous ones. 🙂 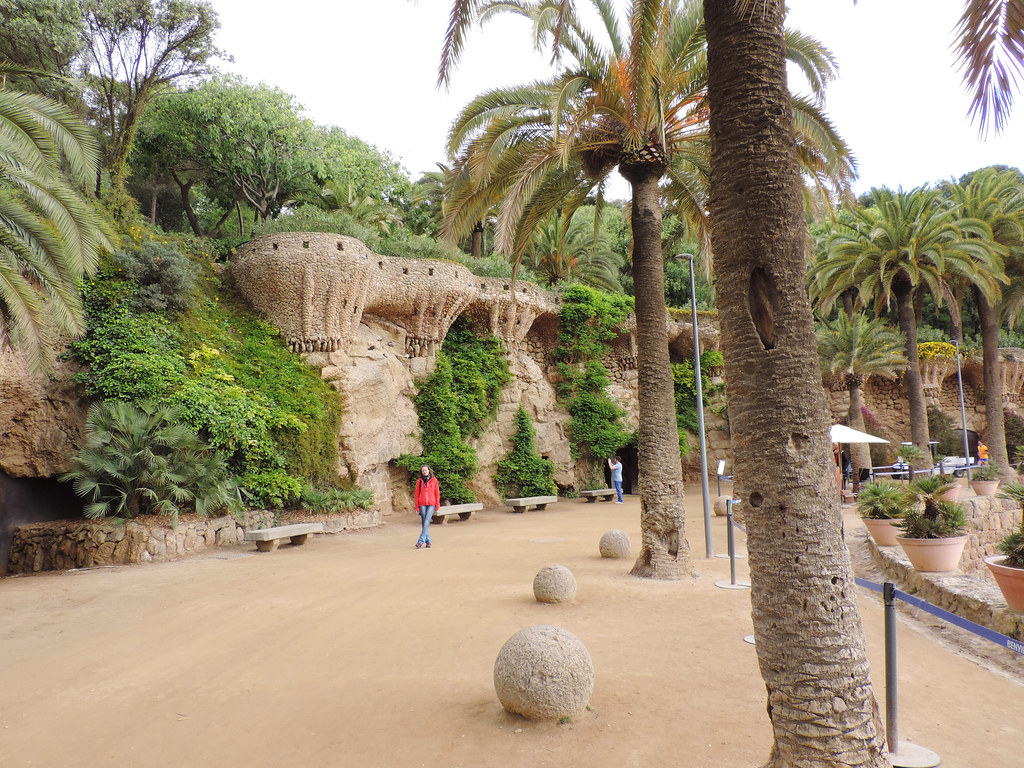 Barcelona’s Park Güell is not just a park, it’s also a unique piece of art. Well, and this is how a failed project of famous Antoni Gaudí looks like. Park Güell was once designed as a residential quarter in style for the rich and famous. The project failed and was left unfinished. Today it’s a UNESCO World Heritage Site. 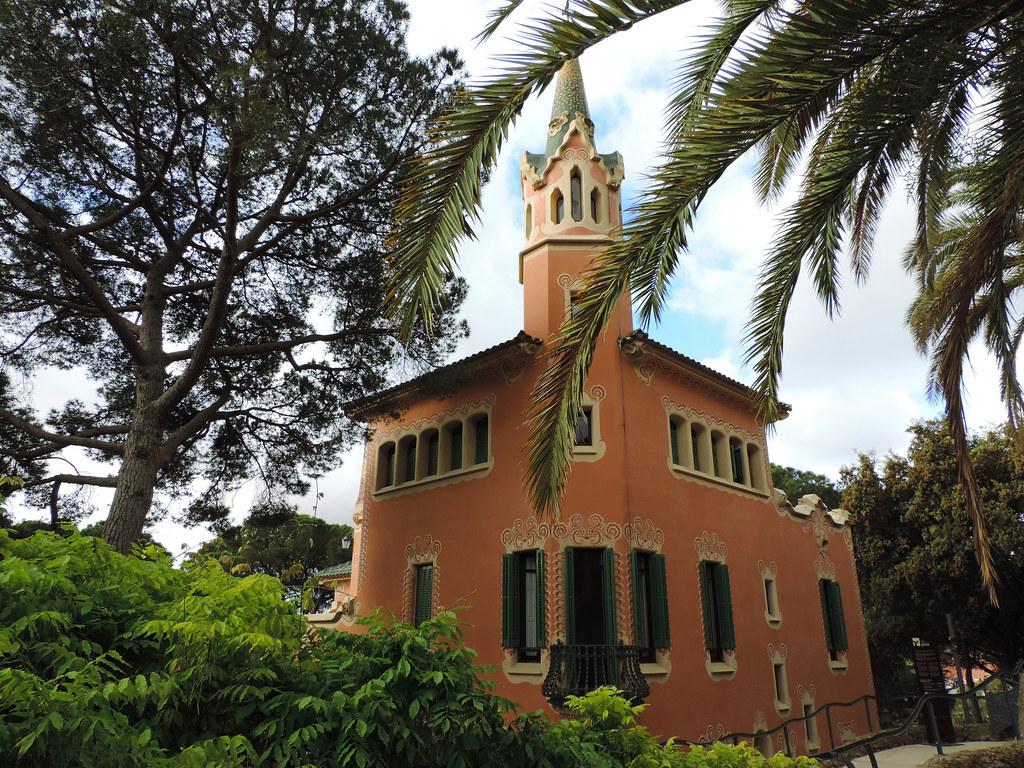 This park is a mix of Mediterranean plants, tiny fairy tale houses, colorful terraces, statues and ceramics. Natural and man-made is in balance here. And you can find very few straight lines which is typical of Gaudí.

The most amazing part of Park Güell is called the architecture zone and it can only be visited with a ticket. We easily spent half a day walking in this park, and it offers a fabulous viewpoint to look over Barcelona. 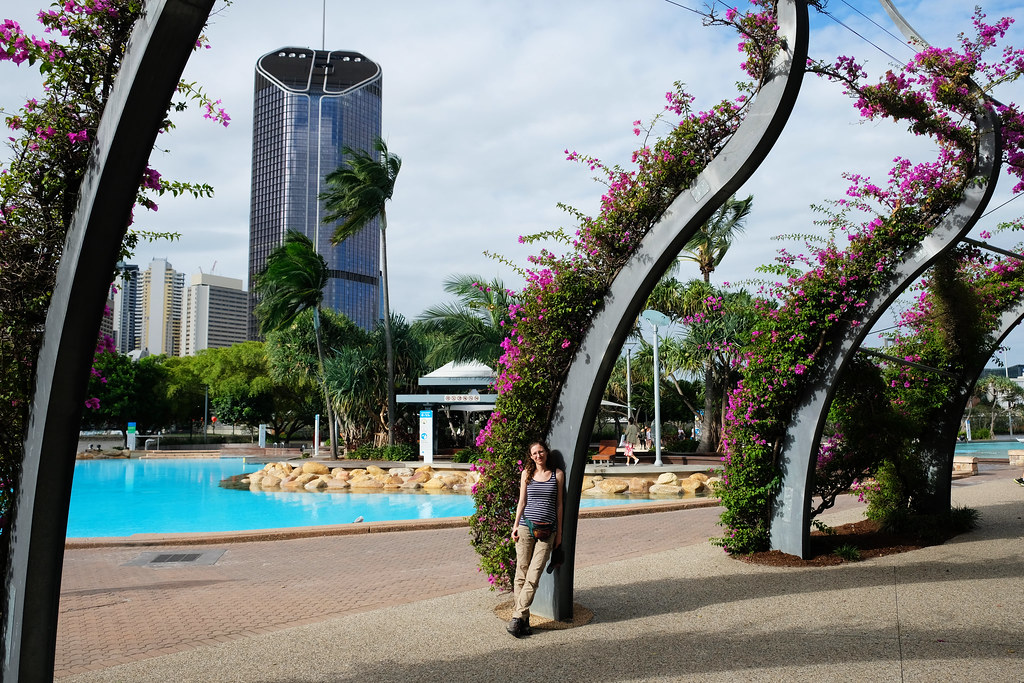 South Bank is the best part of Brisbane in our opinion, and mostly because of South Bank Parklands, its large and cool urban park. What else would you call a park with free public pools surrounded by palm trees and colorful tropical plants? Needless to say, you can enjoy the pools year-round – though the tropical climate of Brisbane has more to do with this fact than the park itself.

But the designers of South Bank Parklands surely kept the tropical climate in mind. The park is full of open social spaces to be used all year. There’s a water playground for kids in the largest fountain. There’s even a small rainforest with cosy benches hidden in the shade of the evergreen trees. 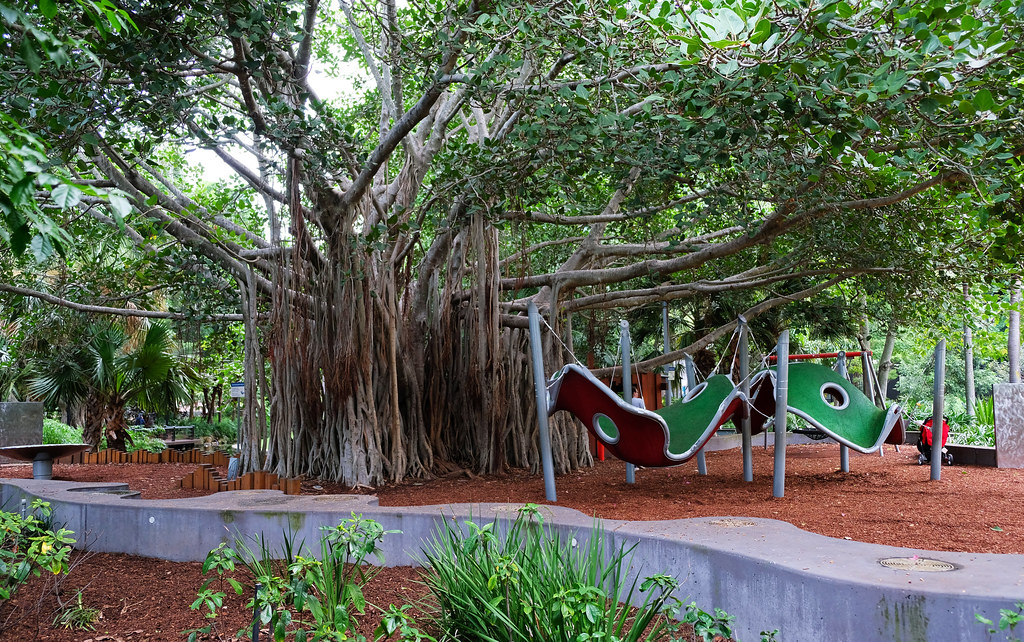 We liked the stunning building of the Nepal Peace Pagoda, and also the riverfront promenade with the best views of Brisbane’s city center on the other side of the river.

The park is a mix of rainforests, gardens, fountains, pools, picnic areas and plazas, restaurants, shops. It’s the most well-designed modern urban park we’ve ever seen, and we’d move to Brisbane anytime for this park alone. (Okay, maybe the lots of sunshine and the fabulous beaches of the Sunshine Coast are also tempting. But really just a tiny bit.) 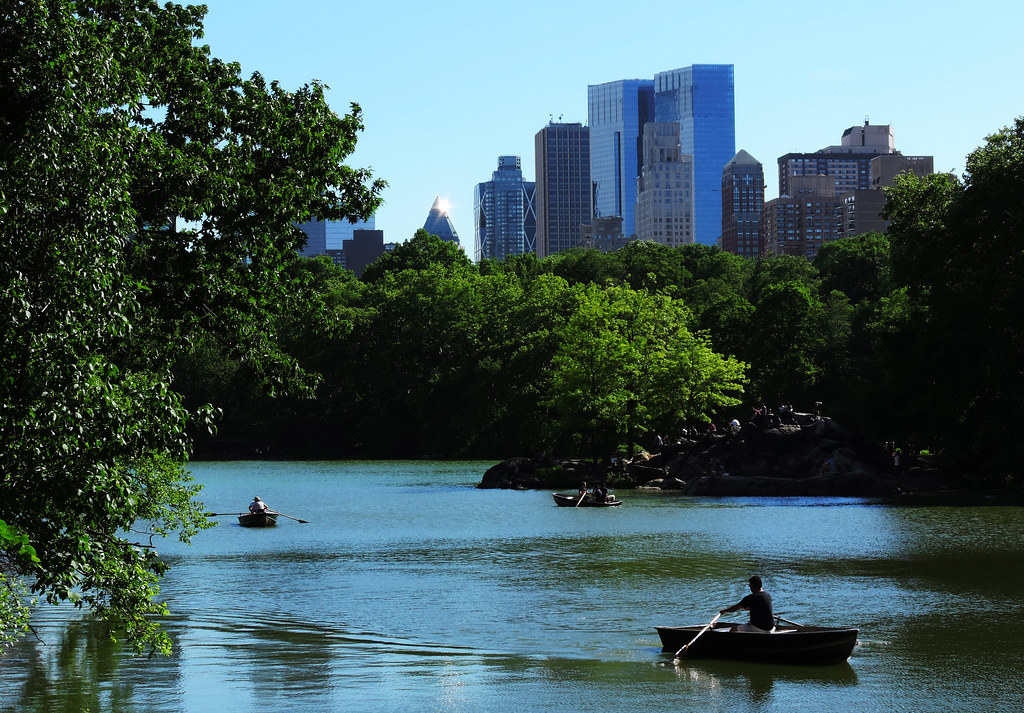 Central Park was one of our favorite places to hang out in New York City. It’s not just about the lovely lakes and gardens, small bridges, the castle and the large lush green lawns with the skyscrapers in the background. This park has such a unique charm as no other park in the world.

As we walked there for the first time, it felt like we’ve been there already a thousand times. Probably because of all the movie clips in our heads. We’re not sure how Americans feel about walking in Central Park, but we felt like being in a movie. 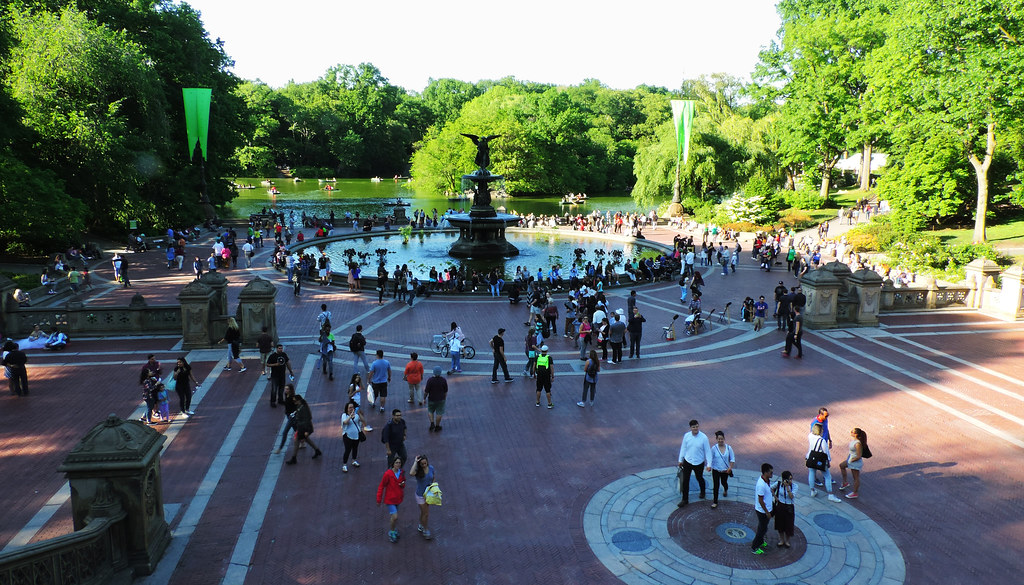 Bethesda Terrace is one of its iconic scenes – and not surprisingly our favorite spot in Central Park. It’s vibrant, and it’s a popular street art spot.

Check out our photo essay to see more of Central Park – here! 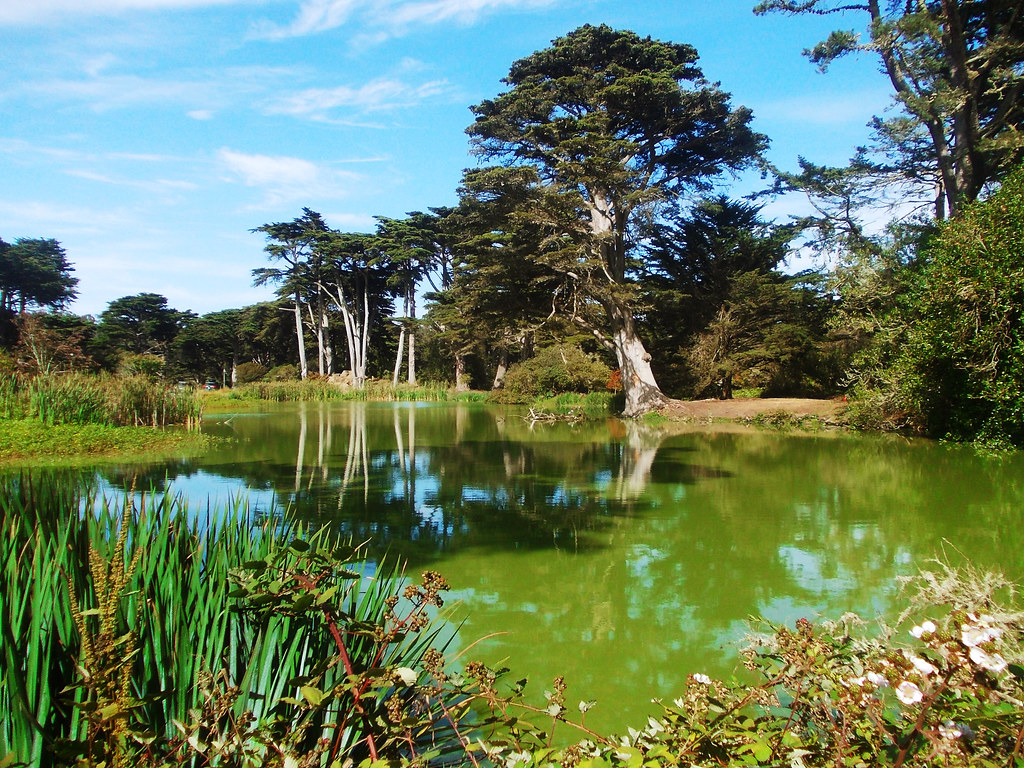 San Francisco’s Golden Gate Park is larger than Central Park in New York. Don’t ever try walking in this park, you better get a bike to explore it. It has 10 lakes, large meadows, an artificial waterfall, a rose garden, a windmill – and some interesting museums. The California Academy of Sciences for one, which is one of our favorite museums in the world. 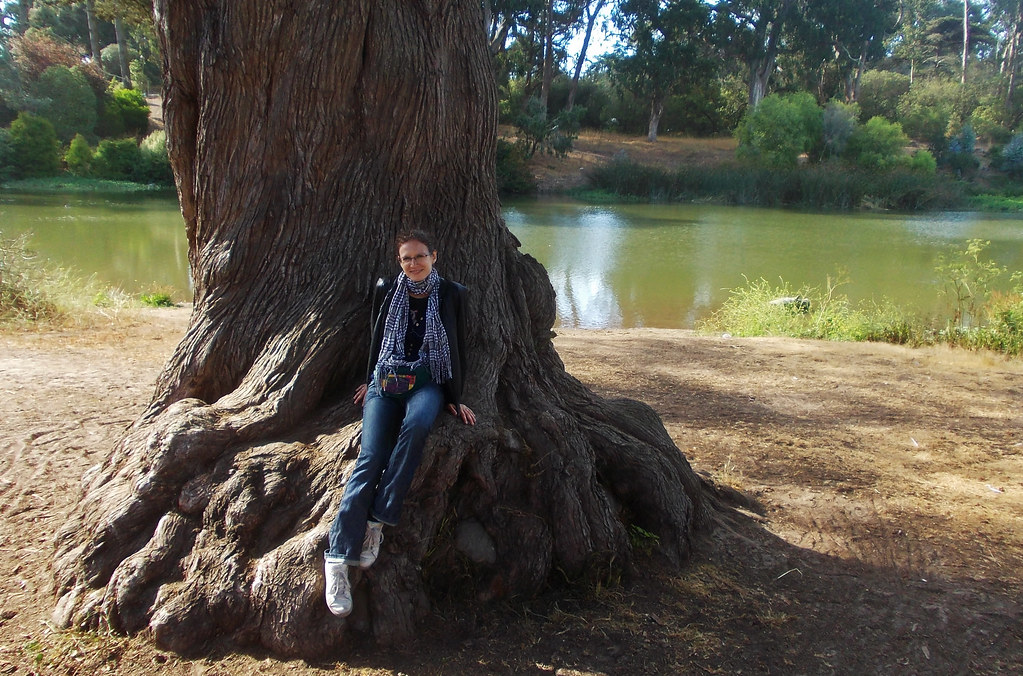 The Golden Gate Park’s Japanese Tea Garden is the oldest public Japanese garden in the US. Oh, and I haven’t even mentioned the playful squirrels and raccoons you can bump into, and the bison paddock. Well, and it’s in San Francisco, anyway – it must be amazing. 😀

What are some of your favorite urban parks?