4 Stunning Castles To Visit In Copenhagen

4 Stunning Castles To Visit In Copenhagen Here’s a fact: Danish kings and queens were never hated, beheaded or chased away. Not a straightforward fact in European history. Actually, Denmark has a beloved queen today: Queen Margrethe II. As a result, Denmark’s stunning palaces are not only relics of history, but still part of everyday life. Well, not necessarily for everyday people, since they are used for certain representative events, and as home of the Royal Family.

Copenhagen itself is home to three majestic castles, and this number increases if we include its surroundings. To our surprise, all of these castles (at least part of them) are open to the public. Of course, we were excited to visit them all on our first trip to Copenhagen. 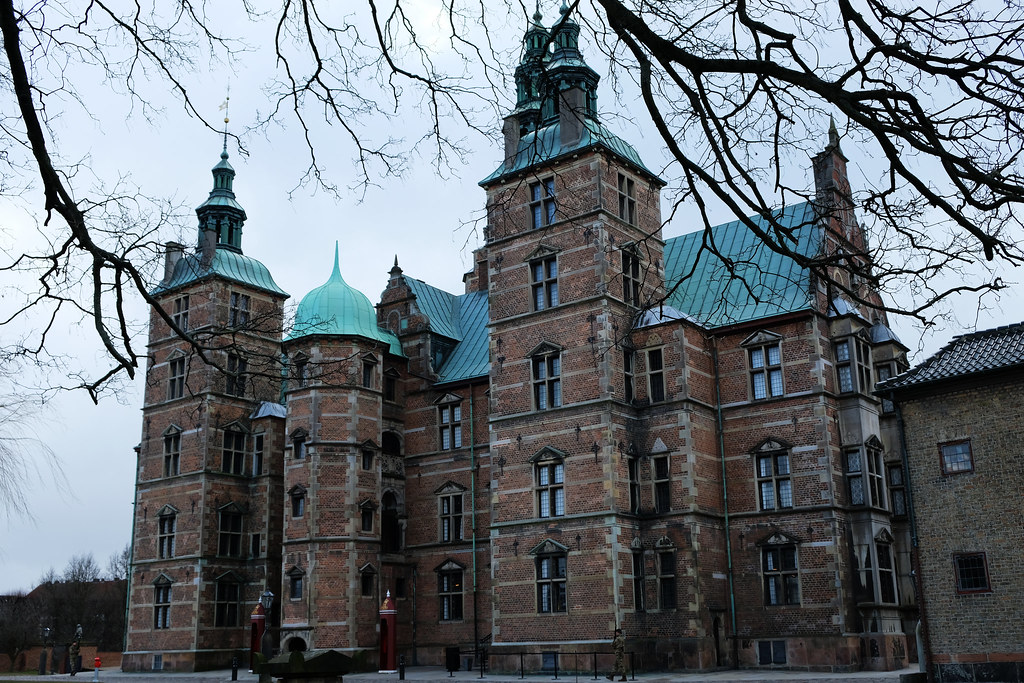 The 17th century Renaissance castle of Rosenborg is not used as a royal residence anymore, it’s a museum today. Its interiors are well-preserved and host an amazing collection of royal art treasures, including Denmark’s Crown Jewels in the treasury.

The most impressive room is probably the Knights’ Hall. Rosenborg also has a nice garden, though it was quite grey and lifeless when we were there in March. 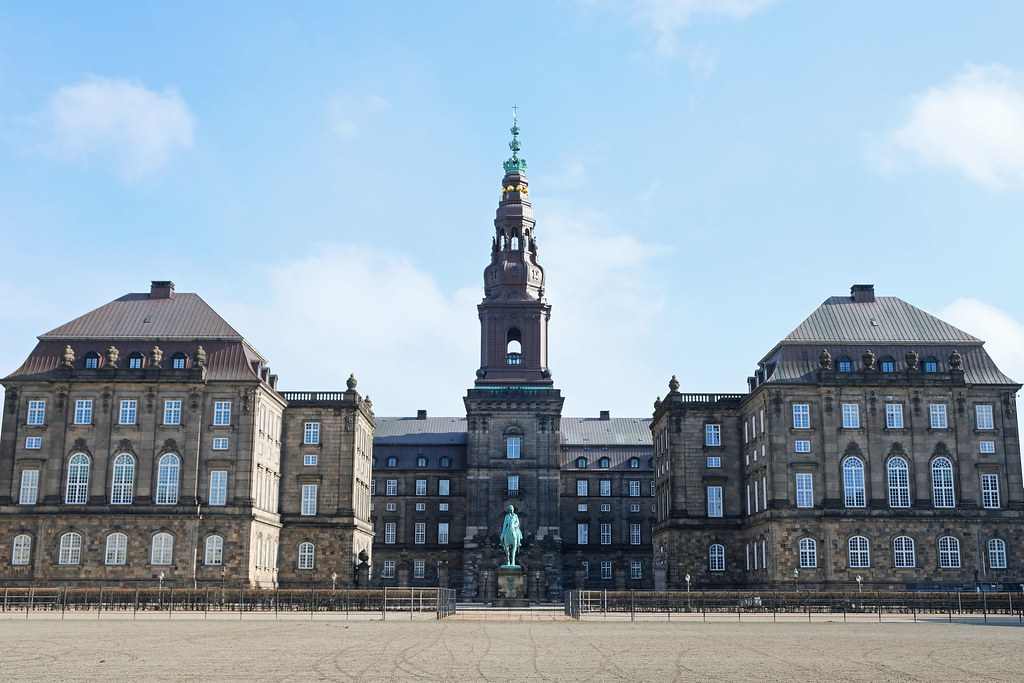 Christiansborg Palace is not only a historical monument, it has important roles even today. It’s the home of the Danish Parliament, the Supreme Court, and the Danish queen welcomes official guests and hosts royal banquets in its splendid halls. These halls are open for public visits – unless there’s an ongoing event (and you’re a royal guest).

We were amazed by the series of giant, lavishly decorated halls. Our favorite was the one called Great Hall that’s decorated with unique, beautiful tapestries that illustrates events from Danish history. 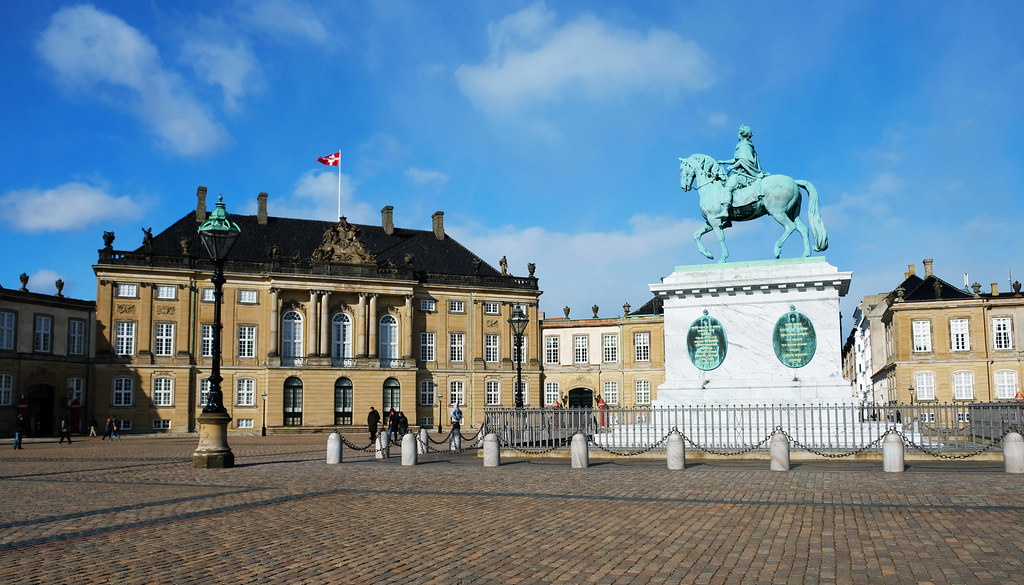 Amalienborg Palace is where the royal family lives today. One of the buildings in the complex is open for public though.

Amalienborg looks more like a modern, elegant residence than a traditional castle. It seems just right that its exhibitions are focused on the past and present history and traditions of the monarchy. What does it mean to be a king or queen today? We could read stories, get to know the famous figures of the Danish royal family, and also visit some private rooms that belonged to the most recent kings and queens of Denmark. 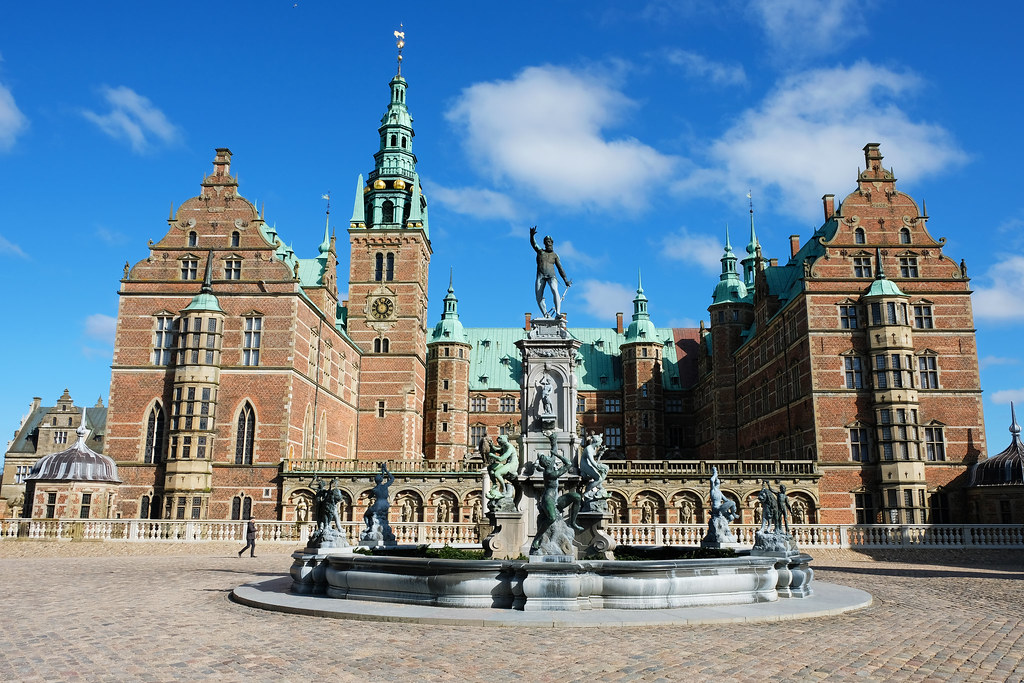 Last but not least: our favorite of these castles is Frederiksborg. It’s located in Hillerød, north of Copenhagen, but it’s still easily reachable by public transport. Just don’t make your life harder by getting to Frederiksberg instead. It may sound suspiciously similar, and it’s also a name of a palace, but it’s a different one, used by officers and very rarely open for visits. (Not that we made that mistake… Just sayin’ 😛 ) 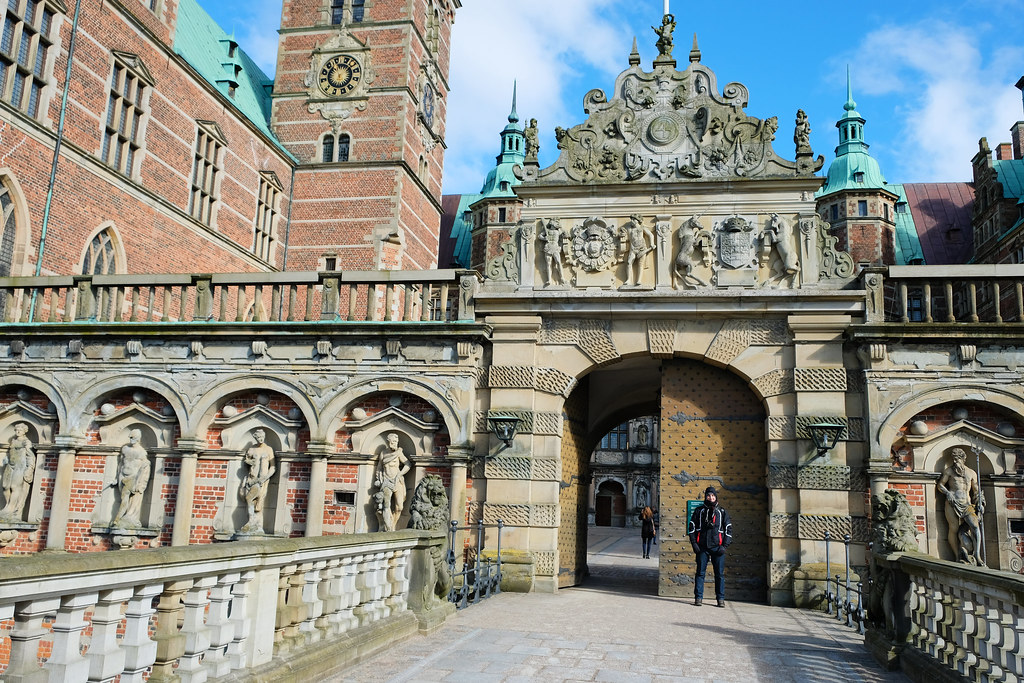 So Frederiksborg. A Renaissance castle from the 17th century, situated on three small islets in a lake. Built of red brick, decorated with countless towers and turrets, and with the majestic Neptune fountain in front of it, we found it quite romantic at first glance.

Then we went in, and the interior looked just as stunning. This castle is home to the Danish Museum of National History, the beautiful rooms are full of portraits, history paintings, furniture, and decorative art pieces. But the most memorable was the Great Hall and the Chapel with Denmark’s oldest and very richly decorated organ. 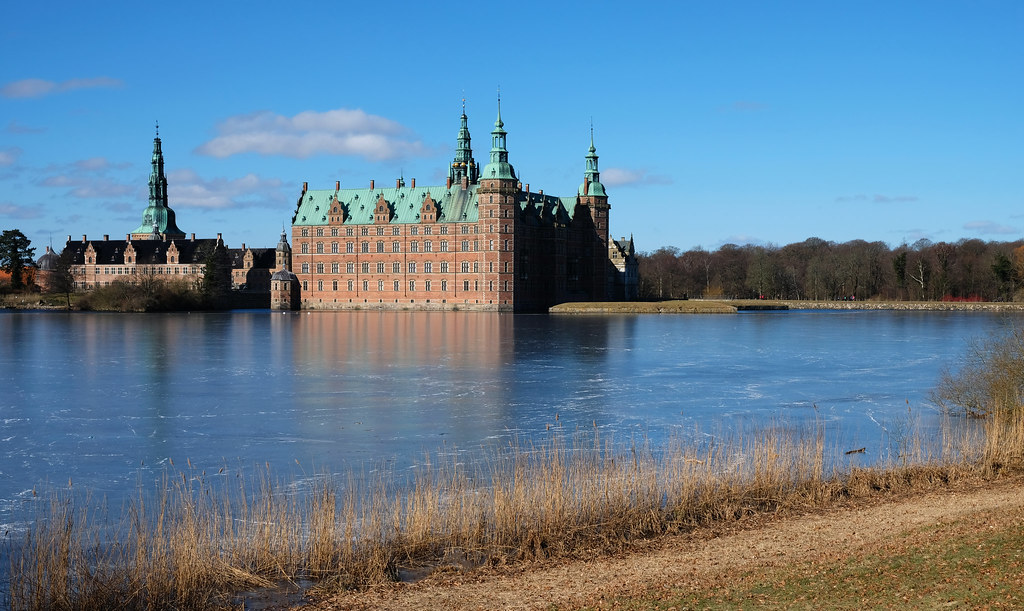 Frederiksborg has a nice Baroque garden, too, but since the lake itself was mostly frozen at the time of our visit, you can suspect we didn’t see much in the gardens.

Do you like castles? Would you visit these ones?