I turned 32. Having waved goodbye to my 20s and being a prudent 30-something, I think I deserve the gift of pouring some wisdom into the air. But taking the joke aside, this past year (uhm… rather one and a half) made me think of all the things travel has given me. Beyond the memorable experiences, the happy, beautiful and challenging moments, it has taught me so many things!

It’s a cliché, I know. Also, it’s not only travel that can teach people. But travel is my passion, and through it I can connect to the world with such intensity that makes travel my most effective teacher. Let it be history, architecture, traditions, people (myself included!), plants or animals, I got the best of my knowledge during my travels. I will share some of it with you now – important and less important, serious and not so serious things. This list is not meant to be complete, but it’s meant to be entertaining. So here we go: 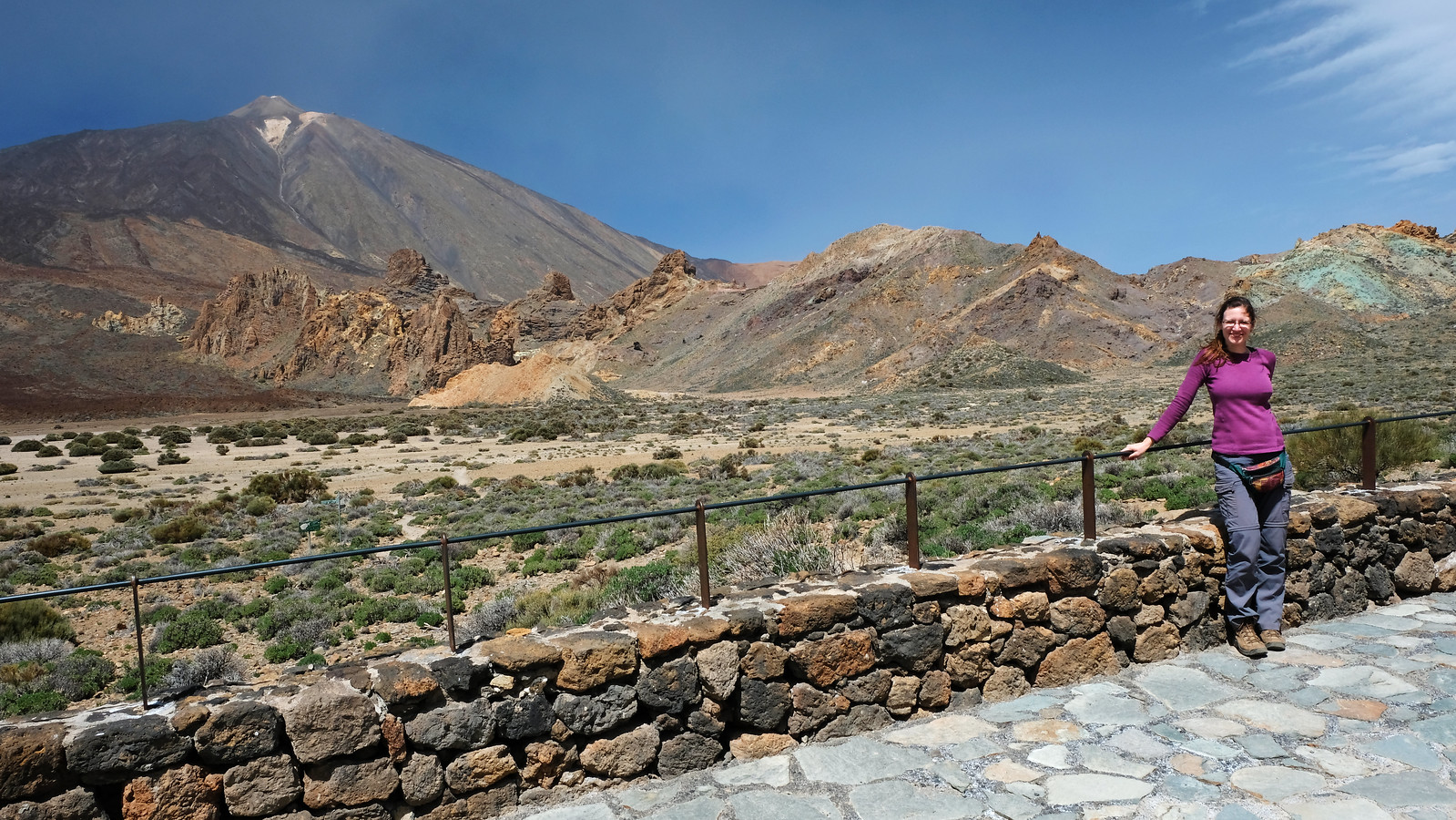 1. Humour is your most effective weapon.

3. The world won’t adjust to your expectations. But if you’re open, it shows you things you couldn’t have imagined before.

4. The more detailed your expectations about your dream destination are, the greater your disappointment will be. 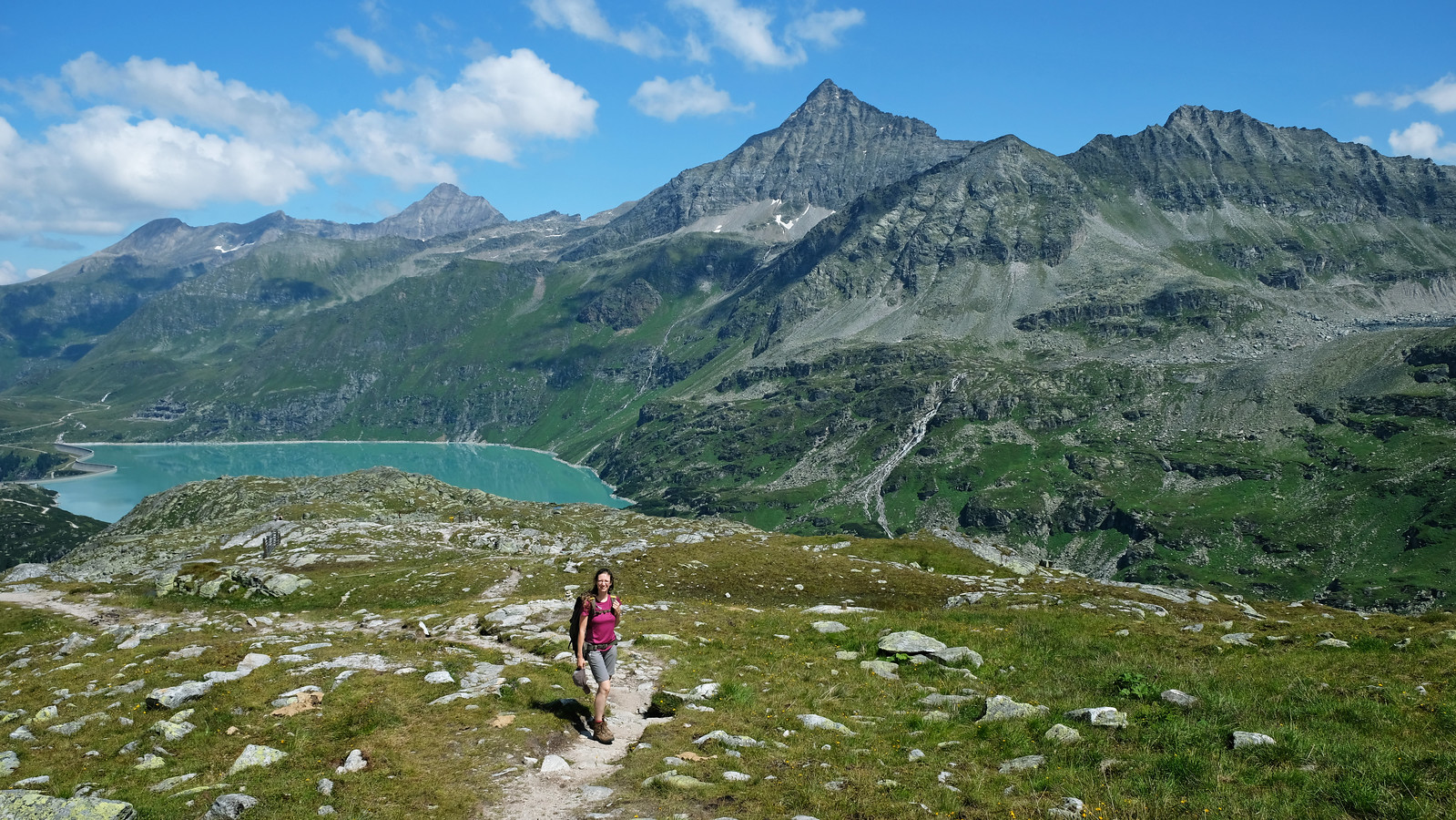 5. There’s no such thing as a perfect experience. But your experience will be uniquely yours, enriching and intense.

6. There are helpful people everywhere in the world.

7. Traveling with a kid is not hard. Being a parent is what’s hard. 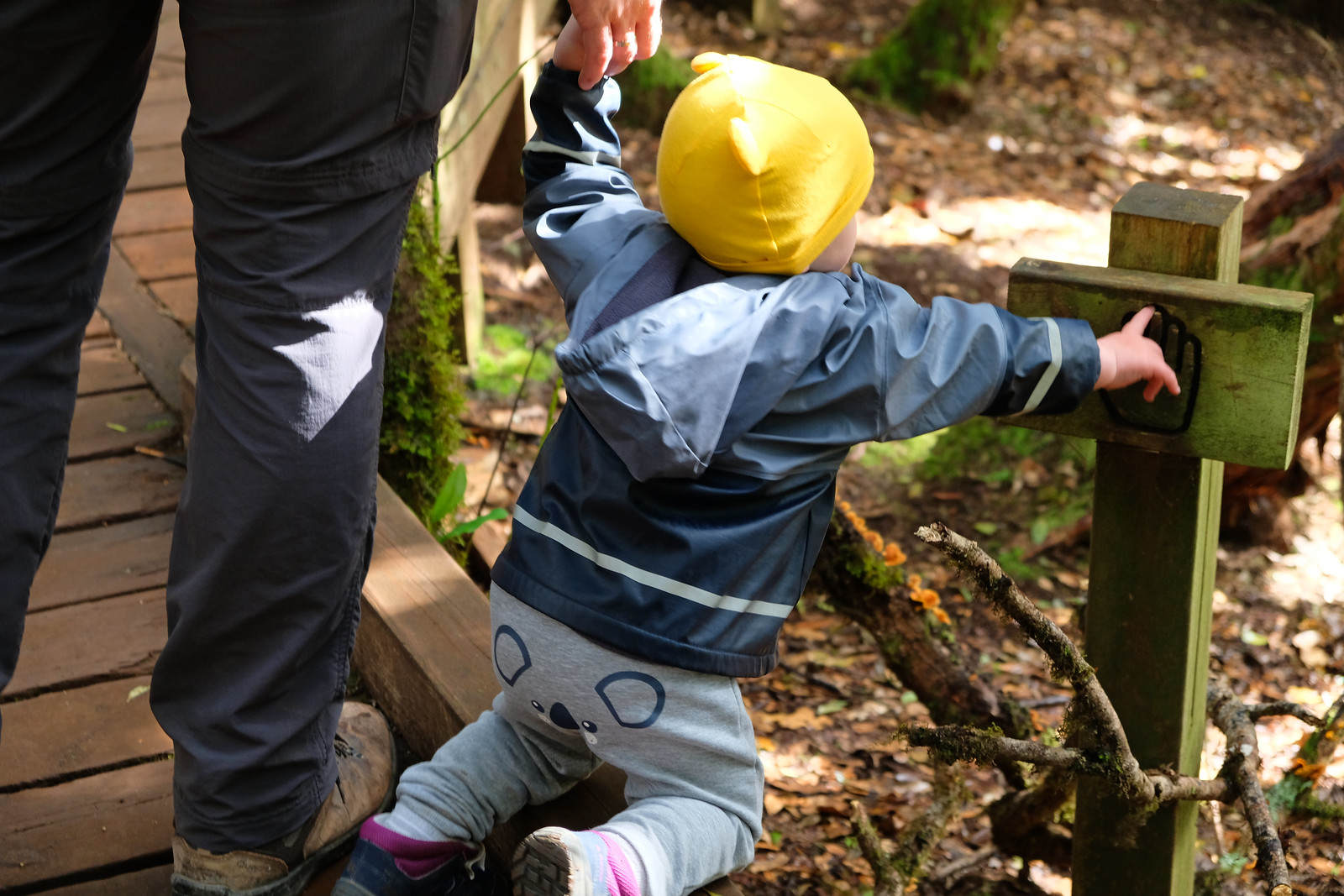 8. Your travels won’t end with having a kid. If you’re a traveler, your kid will be part of a traveling family. (Being a parent is still hard though. 😛 )

9. Most people have a better opinion about your home country than you and your fellow countrymen.

10. Some people on the other end of the world will still be familiar with the fact that there’s a country called Hungary. Some will only know a single fact about it though, like Barbara Palvin (a Hungarian model).

11. The ocean coast is always windy. Always. Mountain peaks, too. 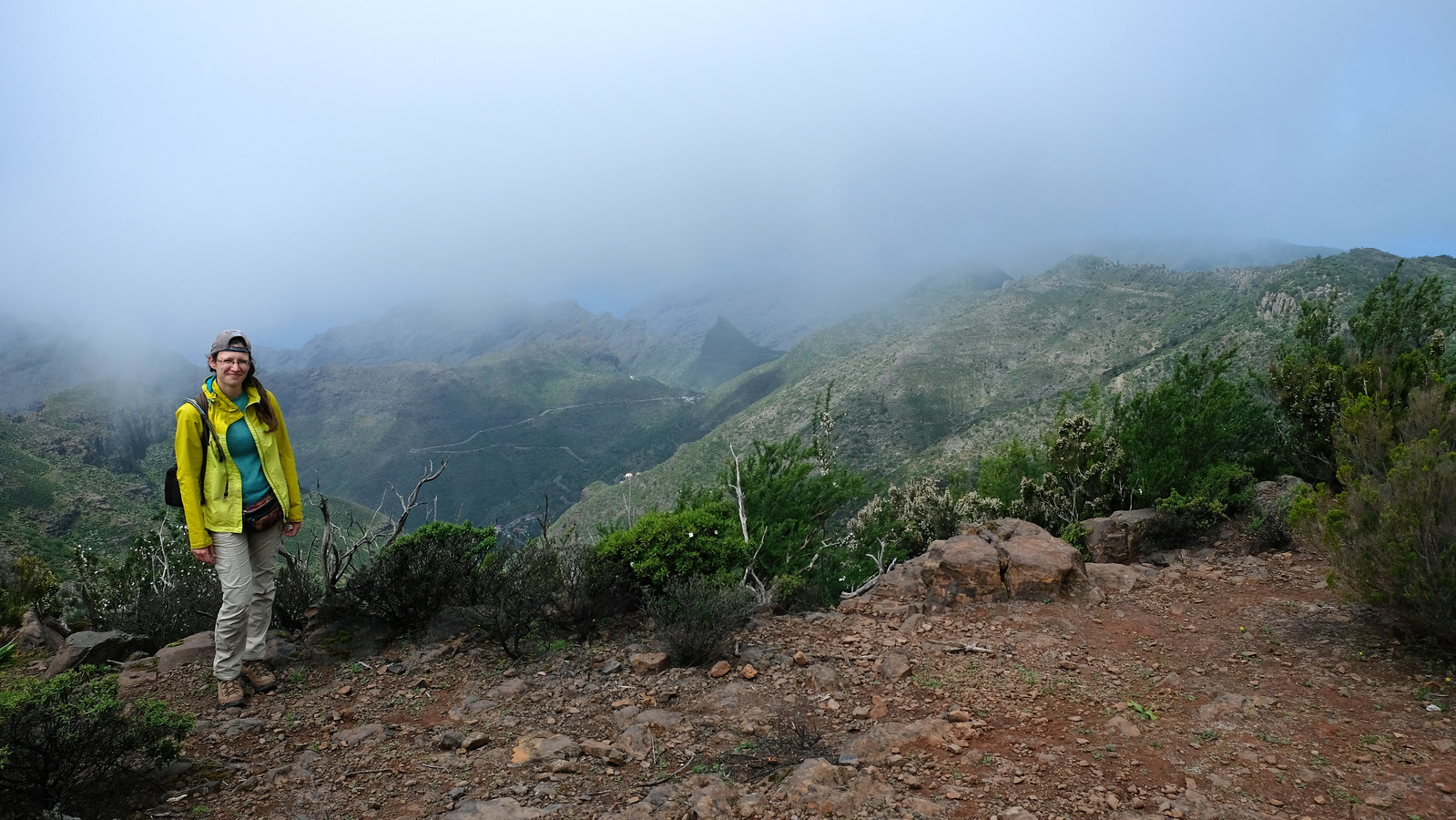 12. If fog is about to swallow a mountain peak, it will do so right before you reach it.

13. Blue has so many shades in nature that you couldn’t have ever imagined. Green, too. Any color, really.

14. Don’t underestimate seagulls. They can easily steal your sandwich, right out of your hands.

15. Wild animals don’t fancy your company. Be happy about it. Not only cute squirrels, deer or rabbits will keep their distance from you if they can, but rattlesnakes, bears or alligators, too. 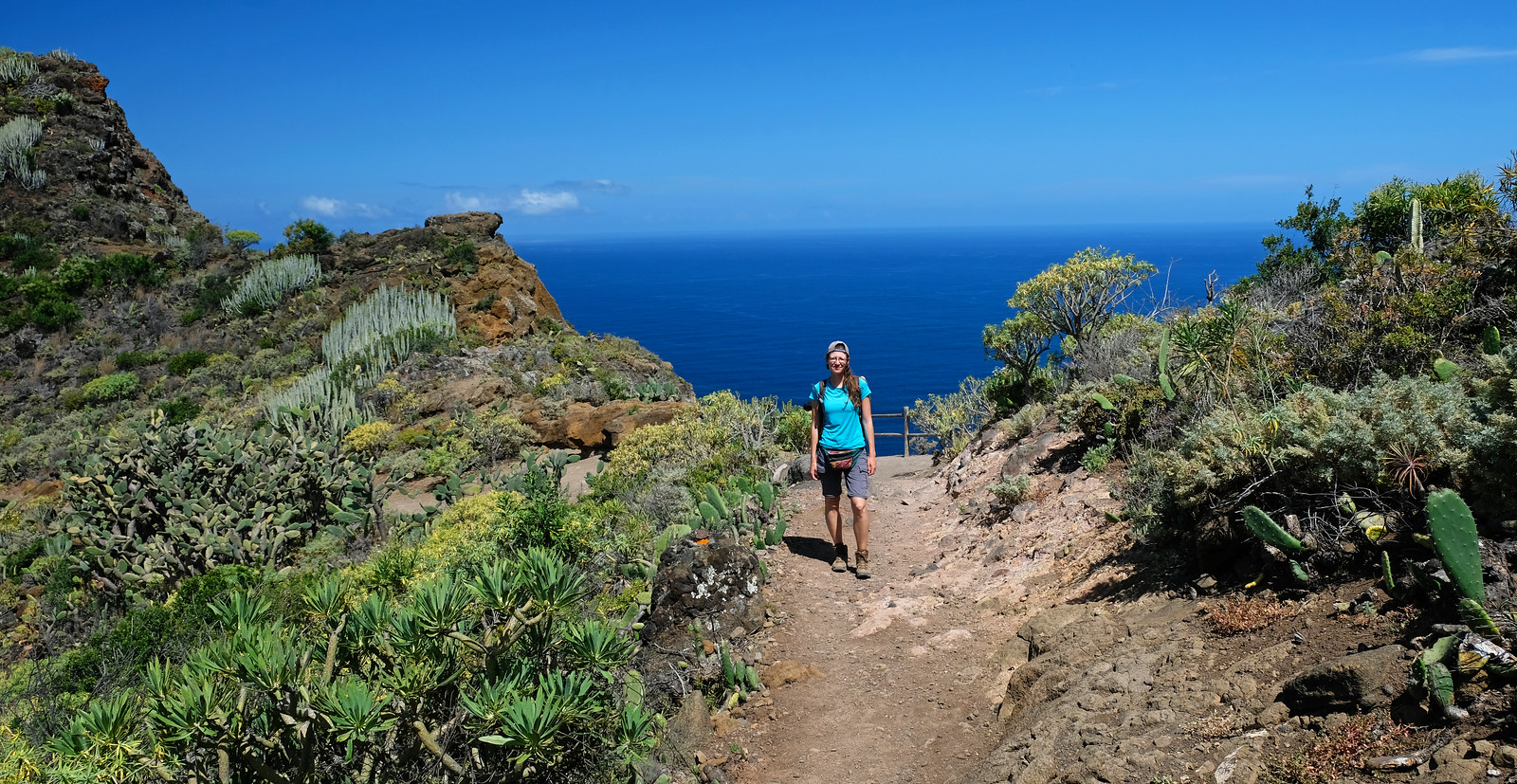 16. Otters don’t only live in freshwaters, but in the ocean, as well. They’re incredibly adorable as they eat shells while swimming on their backs. (Monterey Bay, California)

18. Hawaii is not the most expensive place in the world. It’s really one of the most amazing ones though.

19. Majority of your animal encounters in Kauai, Hawaii was with chickens. The jungle is no exception.

20. One of the world’s tallest waterfalls can dry out. (Yosemite Falls, California) 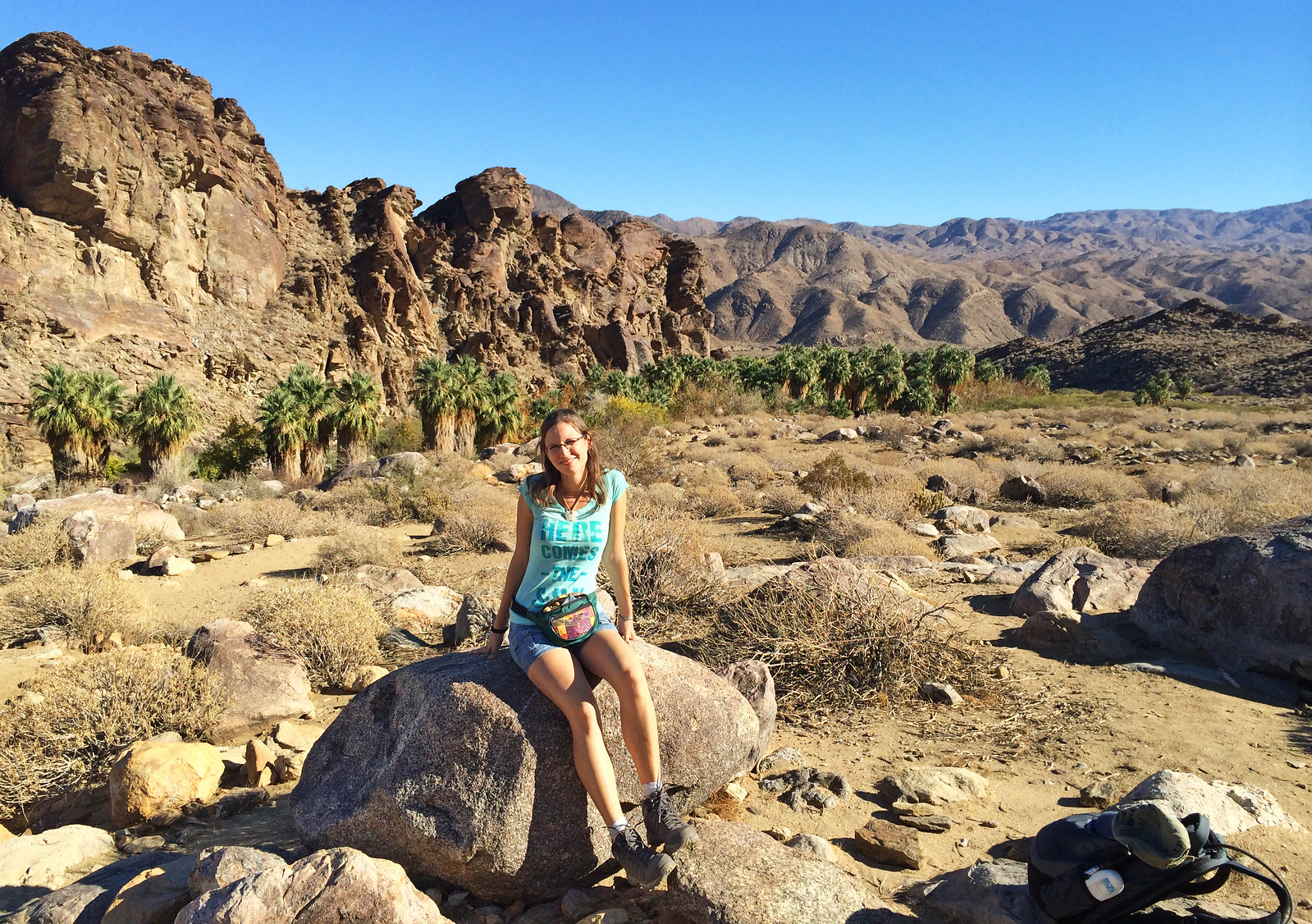 21. Anything can dry out in California.

22. Fire-resistant trees exist. The flammable parts of these tall trees are usually high above surface fires. Like the giant Sequoias of California.

23. Most animals could kill you in Australia. However, they won’t.

25. You should never turn your back on the waves. Or bears. 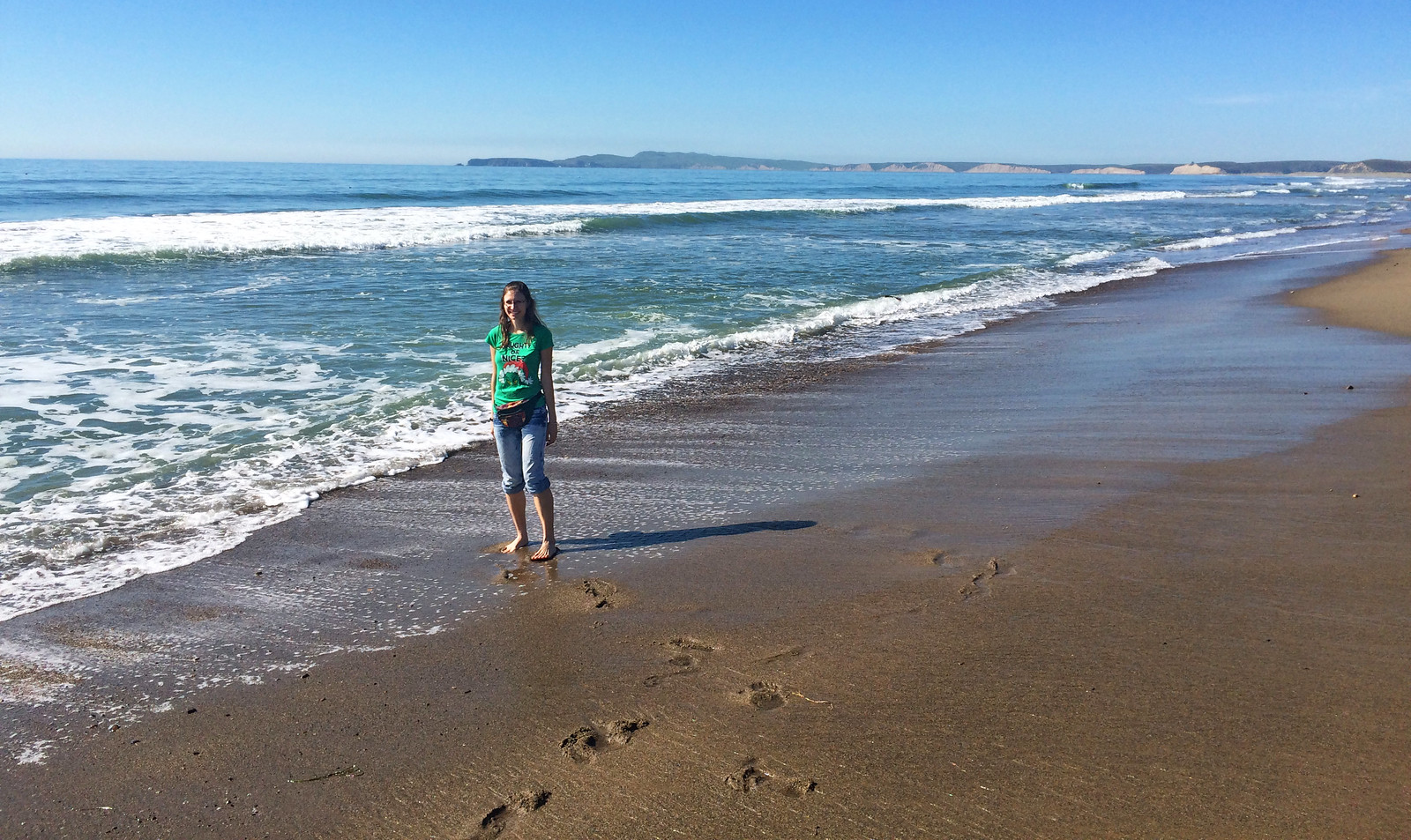 26. Not all ruins are real. Some were built as ruins, because having ruins in one’s garden was fashionable at that time.

27. Beds are quite small in all of the old European castles. It’s not because people were that much shorter, rather that they were superstitious. They thought that if they sit while sleeping, they can’t die.

28. Giving your kids to a nanny in the first few years of their lives was quite common in the middle and upper classes of the European societies even in the 19th century. Parents didn’t deal with their kids until they had some sense.

29. Living in a warm climate is not always as warm as you expect. People don’t isolate their houses, and they don’t use central heating either. As long as you can’t freeze to death, why bother? Put on a pullover.

30. Discussing toilets is an entertaining and broad topic.

31. You learn to be happy about simple things like clean clothes, a warm blanket or hot water. 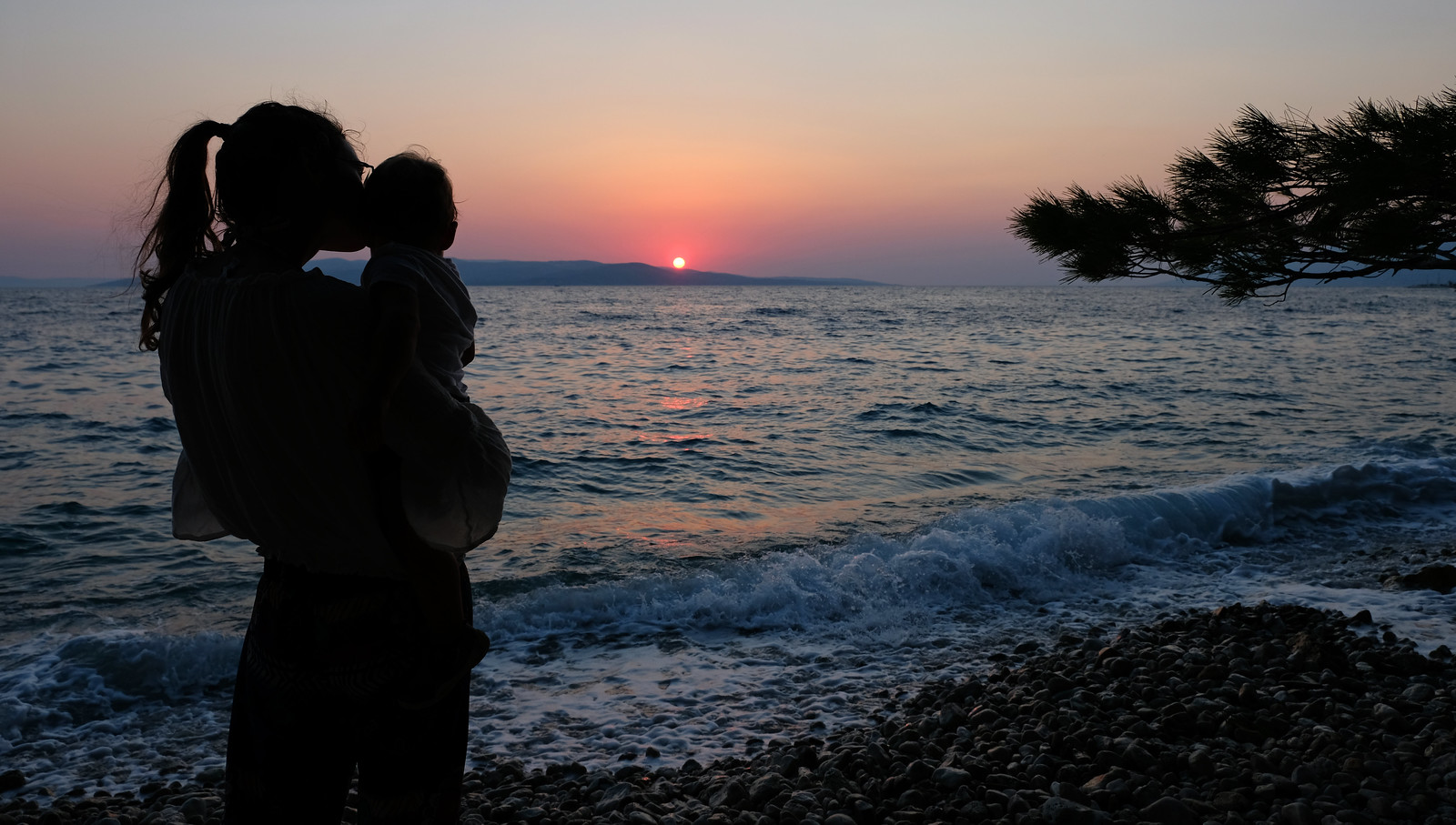 What else is there that you’ve learned?