Iceland is often called the land of fire and ice. It should be called the land of waterfalls, too, in our opinion. It’s home to so many beautiful and powerful waterfalls that it was hard to keep track of them after our second day or so. Still we try the impossible: show you our favorites – grouped by region, in no particular order. We’ll fail for sure but at least you can enjoy a bunch of nice pictures of them. 😛 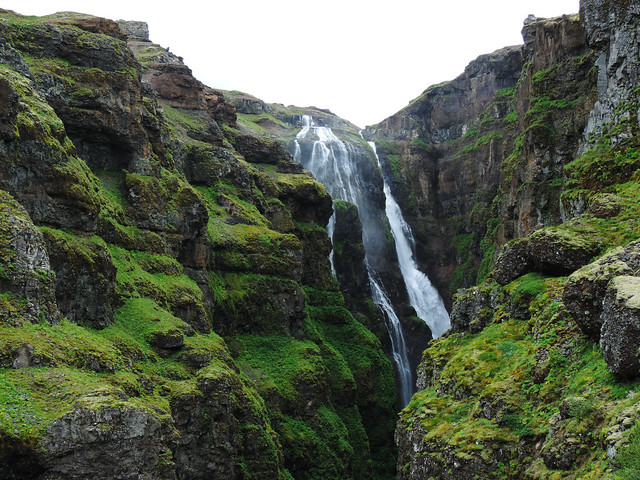 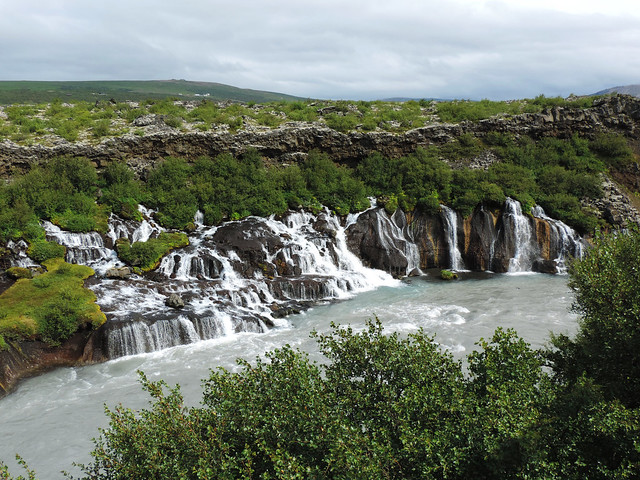 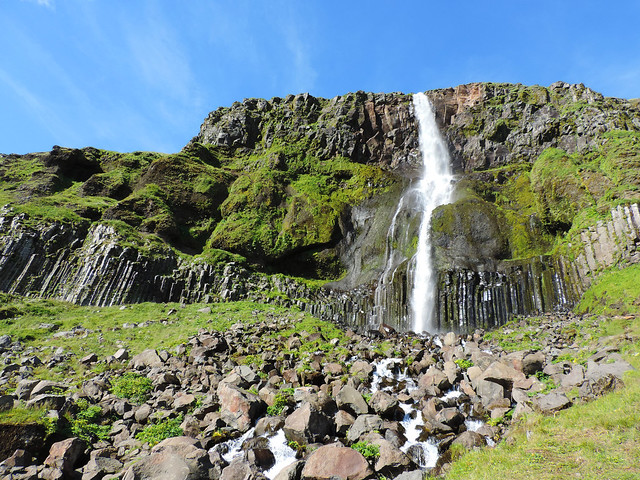 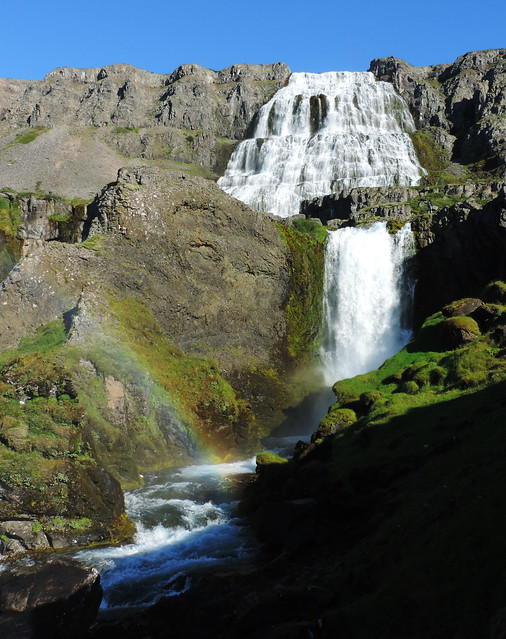 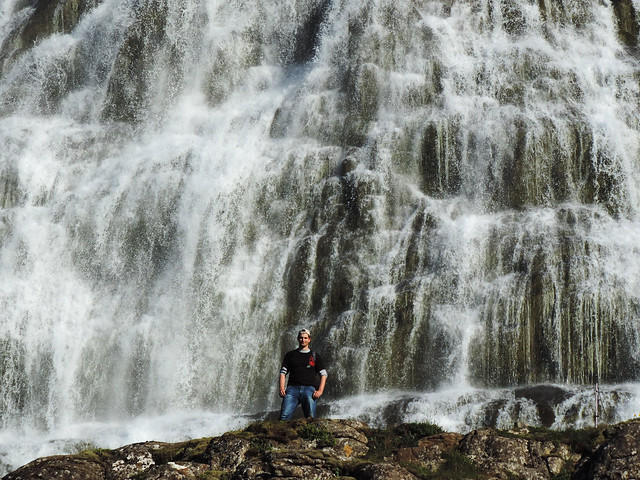 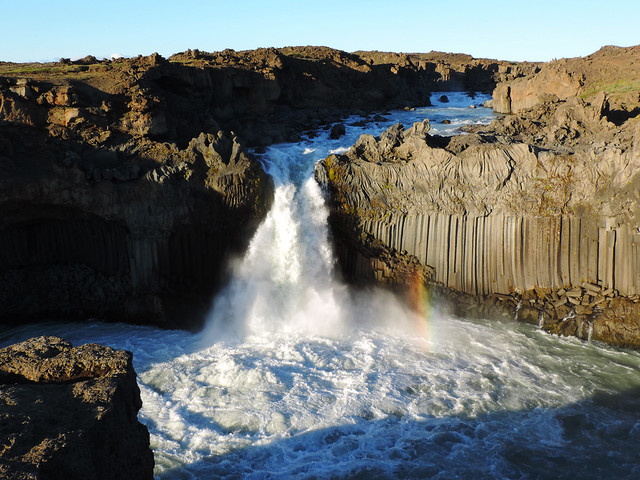 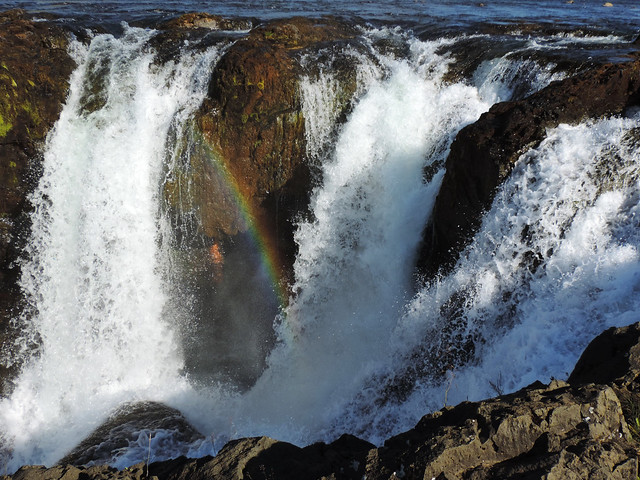 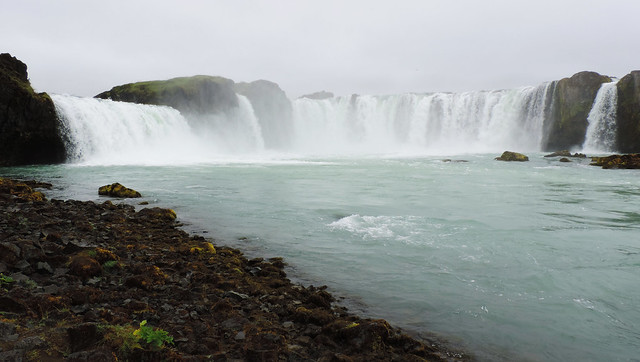 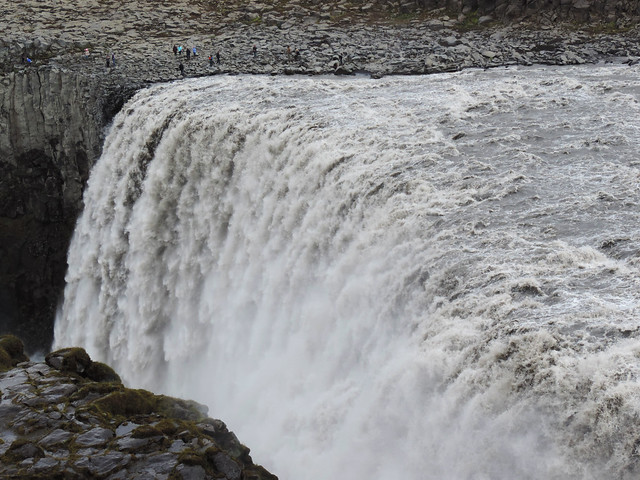 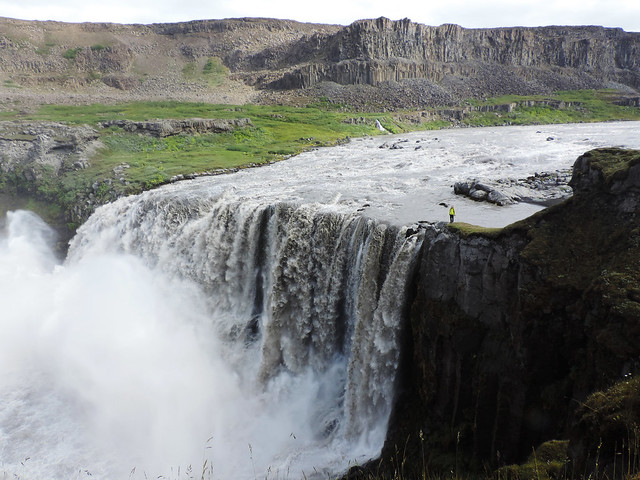 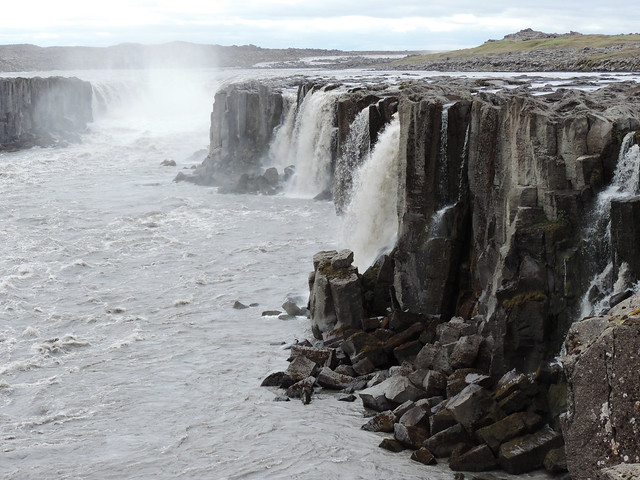 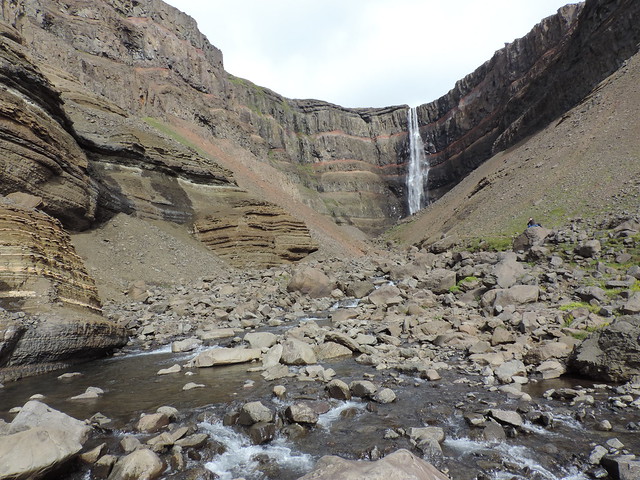 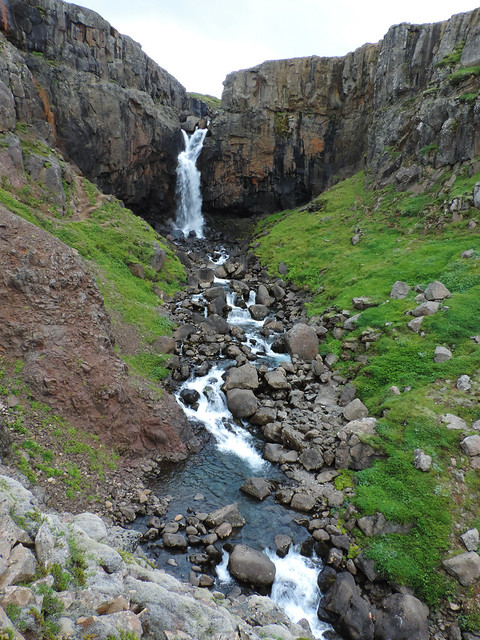 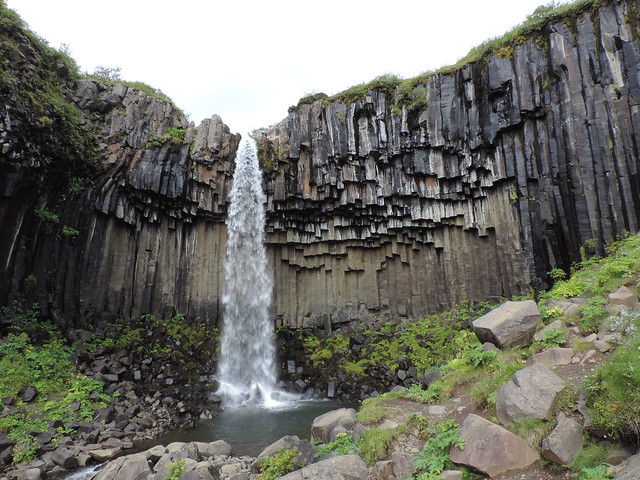 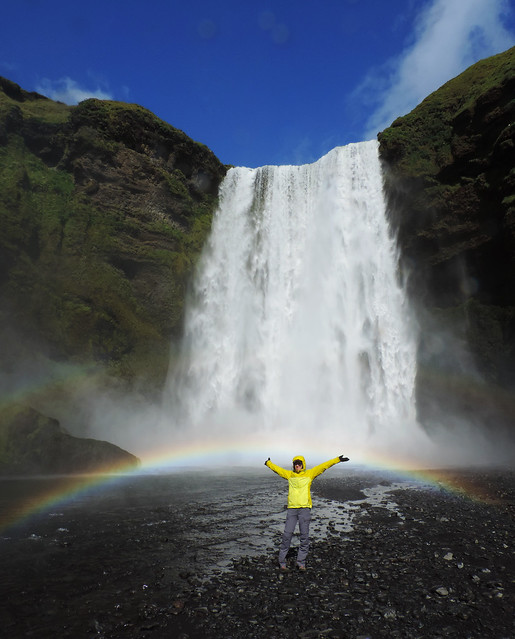 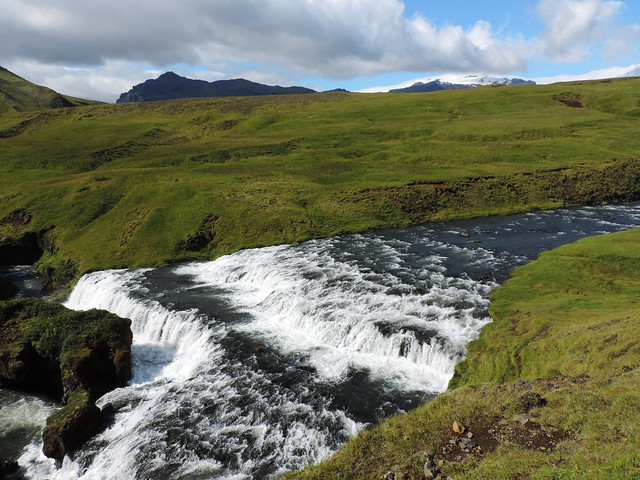 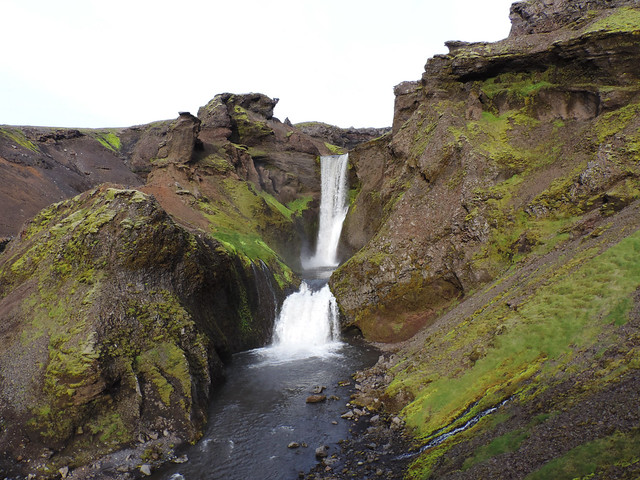 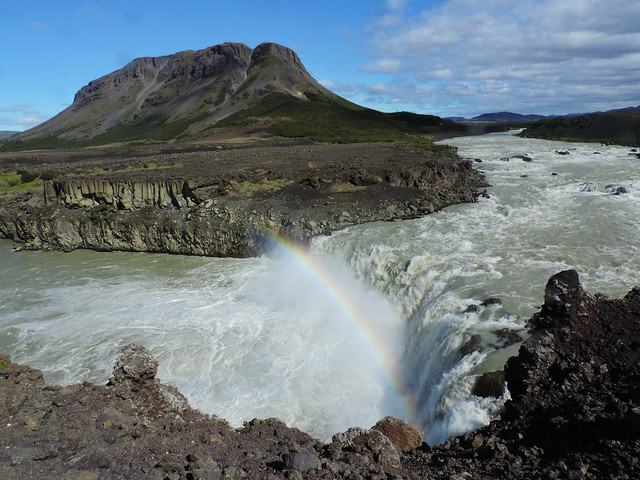 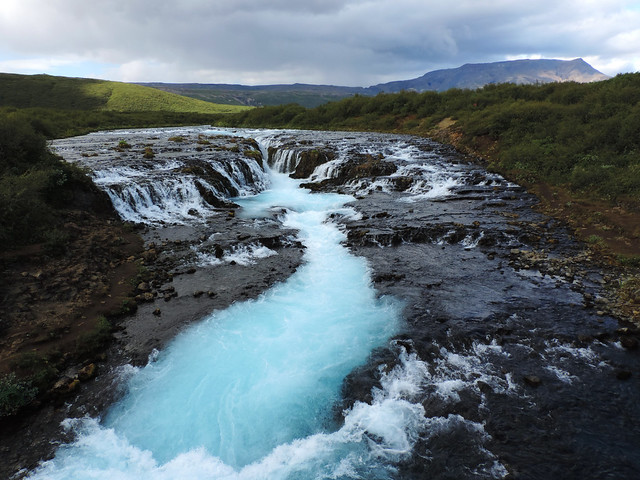 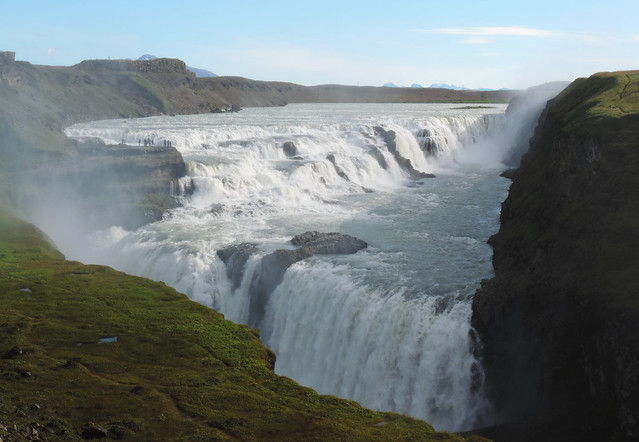 Without the countless roadside waterfalls, this list, of course, can’t be complete. We don’t even know them by name though they made us stop after every second curve. At least we tried. 😀

Do you have favorite waterfalls?