15 Reasons To Fall In Love With San Francisco

15 Reasons To Fall In Love With San Francisco The first city we’ve been to in the US and the one we are most attached to. We lived in the San Francisco Bay Area for a year, so we had the opportunity to explore the city in summer and winter, rain and sun, day and night.

Why do we love it so much? 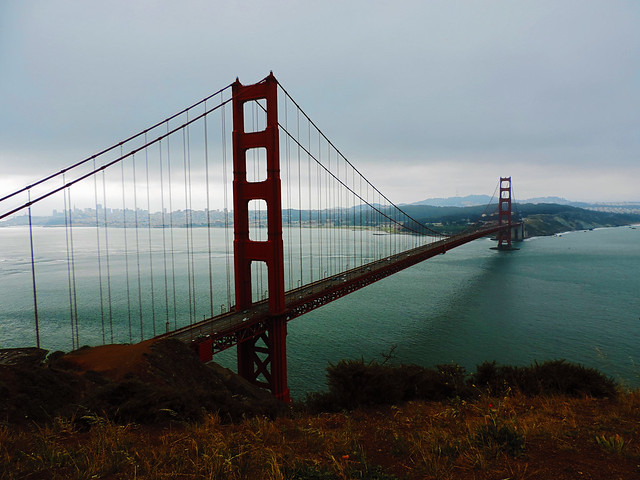 The eternal icon. Walk through it, drive through it, explore all the spots which has special views of it! There’s no such panorama of San Francisco which doesn’t include Golden Gate. 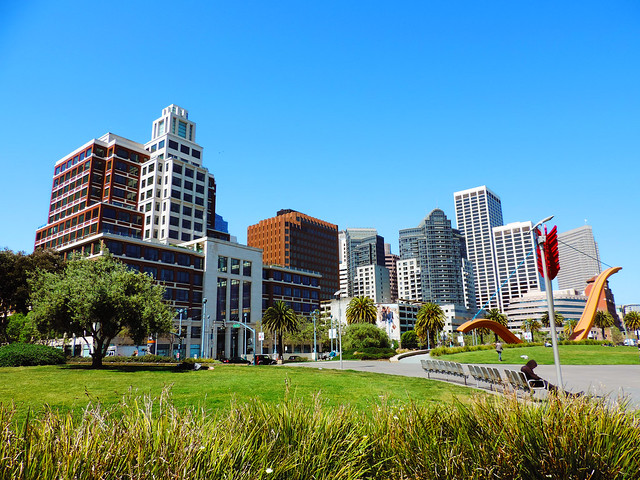 Take a walk on The Embarcadero and let the views of the skyline, the bay, Port of San Francisco and Bay Bridge enchant you! 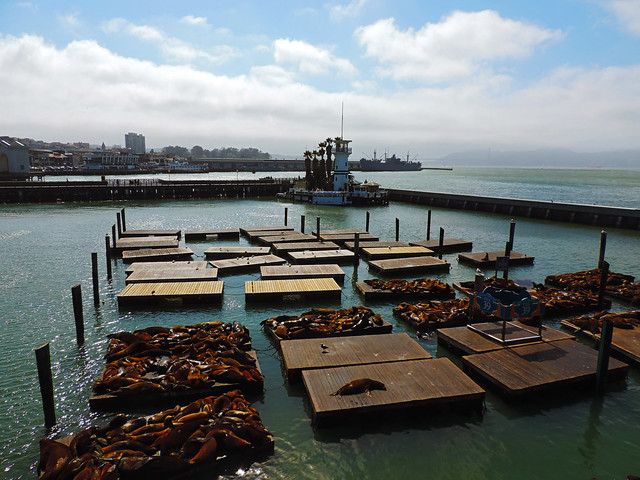 A spot along Embarcadero which is the sea lions’ favorite to take a rest. We could always see dozens of sea lions sunbathing, playing and fighting here.

Just follow the sounds, they are pretty noisy – and you can follow the crowd, too, usually there’s a lot of people watching them from the pier. 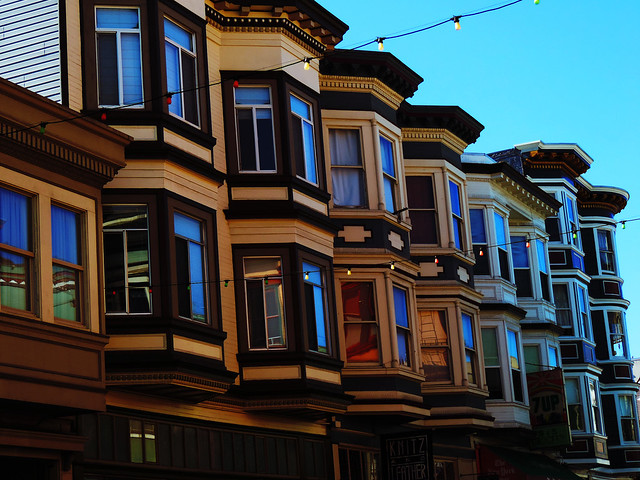 I don’t think I need to comment on this one. Scenes from tons of movies come to my mind when I walk on the streets of San Francisco.

5. Lombard Street: not the typical one 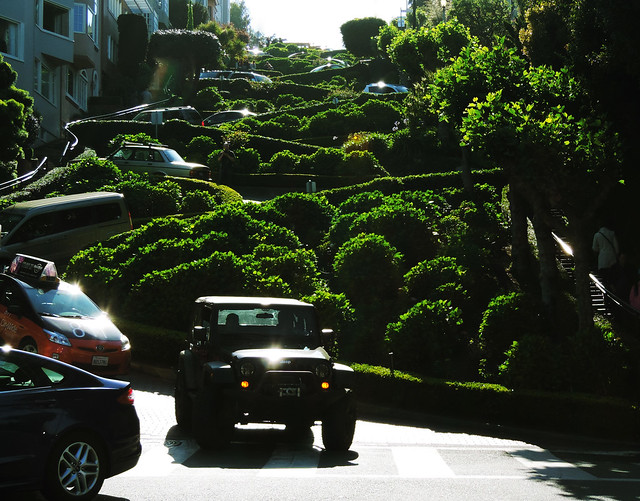 This street could be on the top 10 list of craziest streets in the world and it’s probably the crookedest!

Coit Tower is a great place to have a view of Lombard Street from above. 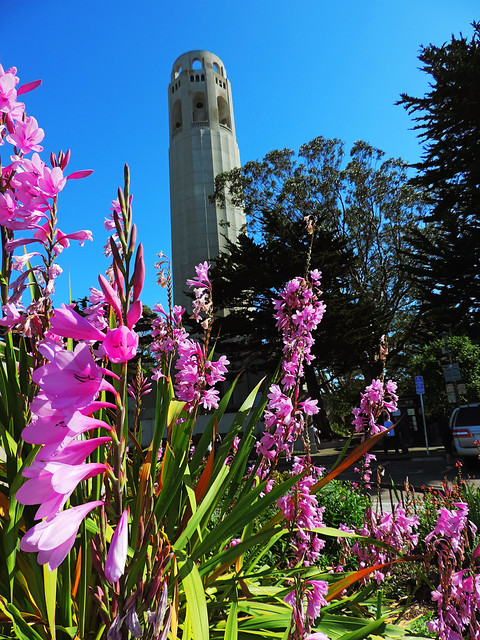 Coit Tower doesn’t only offer views of Lombard Street, but also impressive views of SF Downtown, Alcatraz Island, the bridges and the bay. 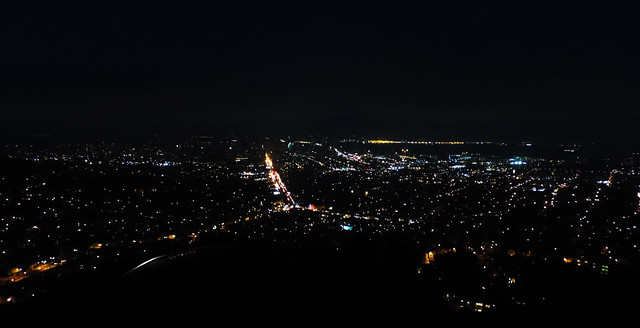 Are you looking for the best panorama of the whole city? Drive or hike up to Twin Peaks! It’s a perfect sunset spot, too. 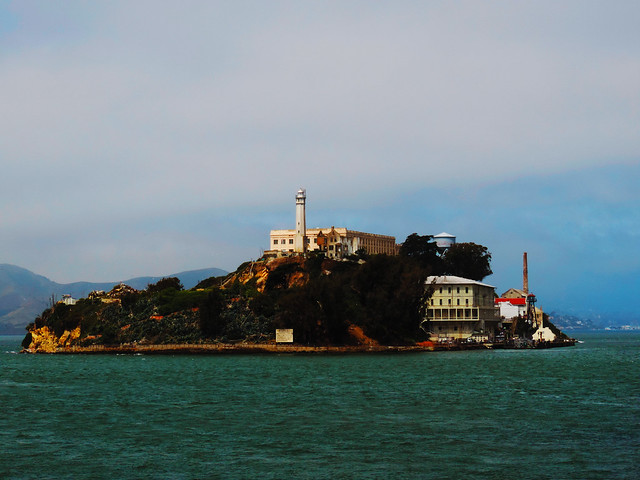 Island of the legendary prison is now open for the public to visit. We could walk through the cellhouse and we also got an audio guide to educate and entertain us on our way.

The little island itself is absolutely worth a walk, too, there’s a lot of flowers and birds and great views of the bay from every part of the island.

The only way to get to the island is by ferry and that’s an experience itself! Astonishing views of the city, the bay, Golden Gate and of course, Alcatraz Island. 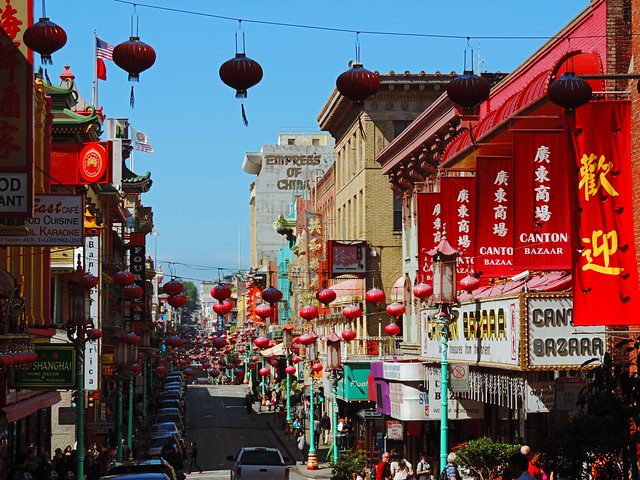 This vibrant district makes you feel like you are in Asia: pagoda roofs, Dragon Gate, herbal shops, traditional Chinese clothes… and a lot of curious tourists. We found Chinatown the busiest part of San Francisco. 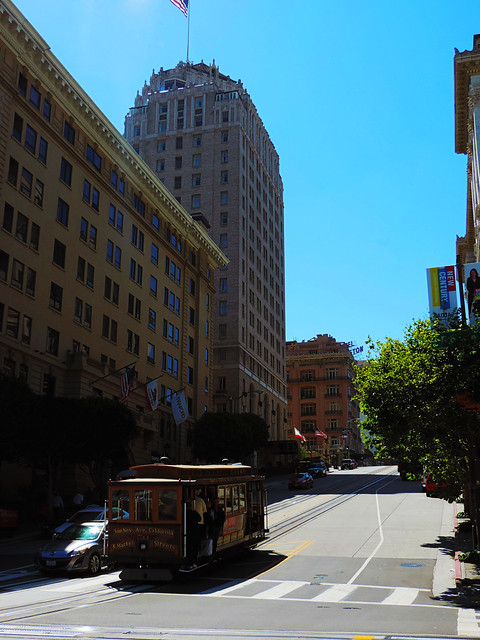 San Francisco is built on hills and the best (and most convenient) way to experience the steep uphills and downhills is by riding Cable Car.

There’s different routes you can choose and usually they have stops at the most famous places in the city. If you have a Visitor Day Pass, you can just hop on and hop off whenever you want.

California Academy Of Sciences is a natural history museum, aquarium and planetarium.

We easily spent a day here and loved so much things: hands-on-exhibits (do you want to touch a tiger shark or a ray?), the four level rainforest exhibit, the Animal Attraction exhibit where you can explore the wildest mating strategies and a cool temporary exhibit about jellyfish in every shape and color.

However our favorite was the planetarium. It’s one of the biggest digital planetarium in the world and it’s just simply stunning! 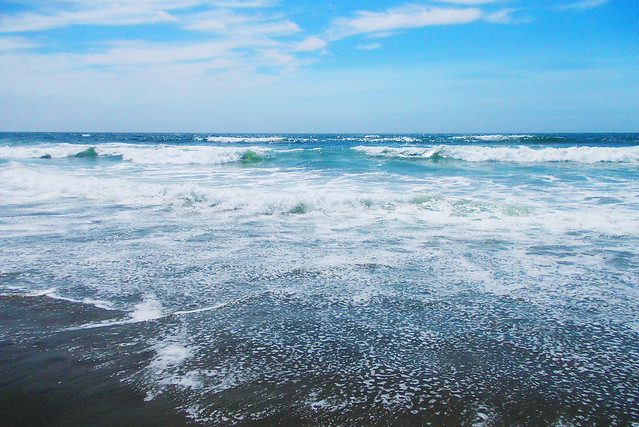 The longest, nicest sandy beach in San Francisco. Take a walk, have a picnic, listen to the music of the waves!

The water is usually too cold for swimming, but the big waves could be ideal for surfing. 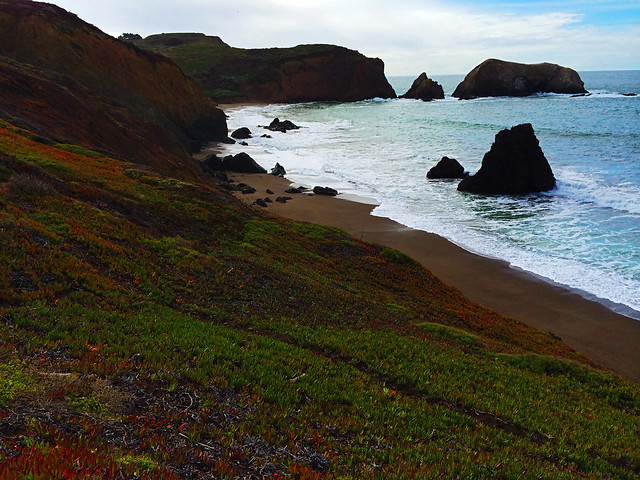 North of Ocean Beach and on the other side of Golden Gate in the Golden Gate National Recreation Area, there’s green hills along the ocean coast which tempt you for short walks and hikes and you shouldn’t resist.

There’s just the ocean, the wind, the waves – and some fog, especially in summer. 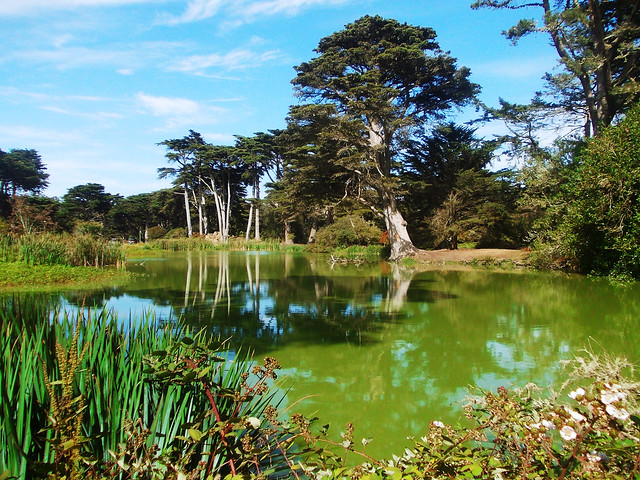 San Francisco’s urban park is even larger than Central Park in New York. There’s 10 lakes, large meadows, a waterfall, a rose garden, a windmill, a Japanese Tea Garden and some interesting museums in the park.

Oh, and I haven’t even mentioned the squirrels and raccoons and the buffalo paddock.

One day is not even enough to see half of the things here! We spent several days here and the ideal way for us to explore this park was by bike. 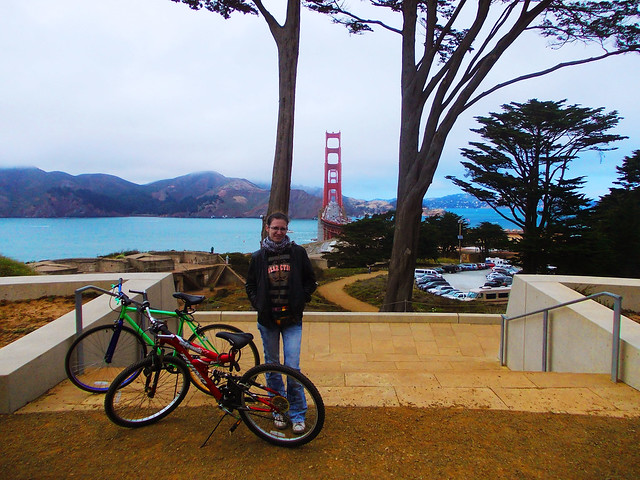 Despite of the steep rolling hills which make cycling an energy intensive activity, we found San Francisco a very bicycle friendly city.

It’s full of bike lanes and even if there’s no bike lane, roads are so wide that there’s enough space for cars and bikes, too. Drivers do pay attention to bikers – at least, that’s our experience.

Cycling in Golden Gate Park, along the bay coastline or through Golden Gate is an enjoyable way to discover this big city. 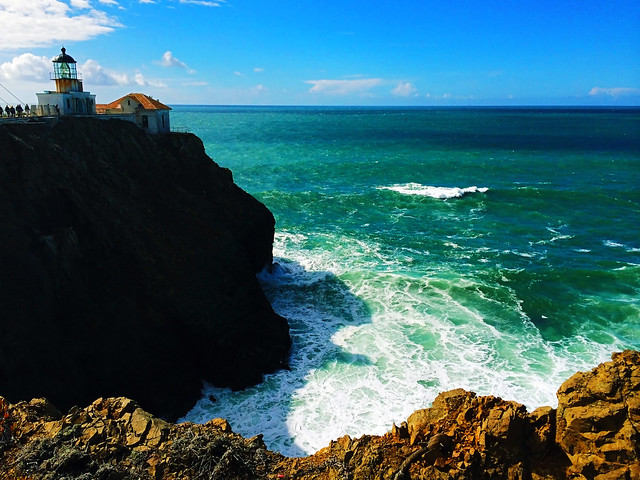 Our extra suggestion is actually not in San Francisco, but on the other side of the Golden Gate. Point Bonita Lighthouse is worth a visit with its impressive views of the bay, the Golden Gate Bridge and the wild Pacific coastline.

Just make sure to check the opening hours before you go, because the tunnel to the lighthouse is only open in certain periods of certain days.

Take a walk on The Embarcadero and on Golden Gate Bridge, then hop on a Cable Car to explore the streets and hills of San Francisco. Watch the sunset from Twin Peaks and stay there for a bit longer to enjoy the night panorama, too.

Have you ever been to San Francisco? What is your favorite place or what is the place you are most excited to see if you visit?