13 Culture Shocks Of A Hungarian Couple In The US

13 Culture Shocks Of A Hungarian Couple In The US Ahem, we are that Hungarian couple, of course. Moving to the US from our Eastern European home country Hungary was definitely a big change, bigger than what we thought it will be. In addition, we haven’t even travelled anywhere outside of Europe before – and even from Europe we mostly knew the Eastern part.

So we were no exceptions from the culture shocks. After a little bit more than a year, we moved back to Hungary again where we experienced the reverse culture shocks, too – just as it’s written in the psychology books. So we decided to put together a list about all the random cultural differences because… well, why not, it’s fun, isn’t it? Some of them are weird, some of them are funny and some of them are marginal and probably interest no one.

Anyway, here they are – in no particular order.

1. Every drink comes with plenty of ice 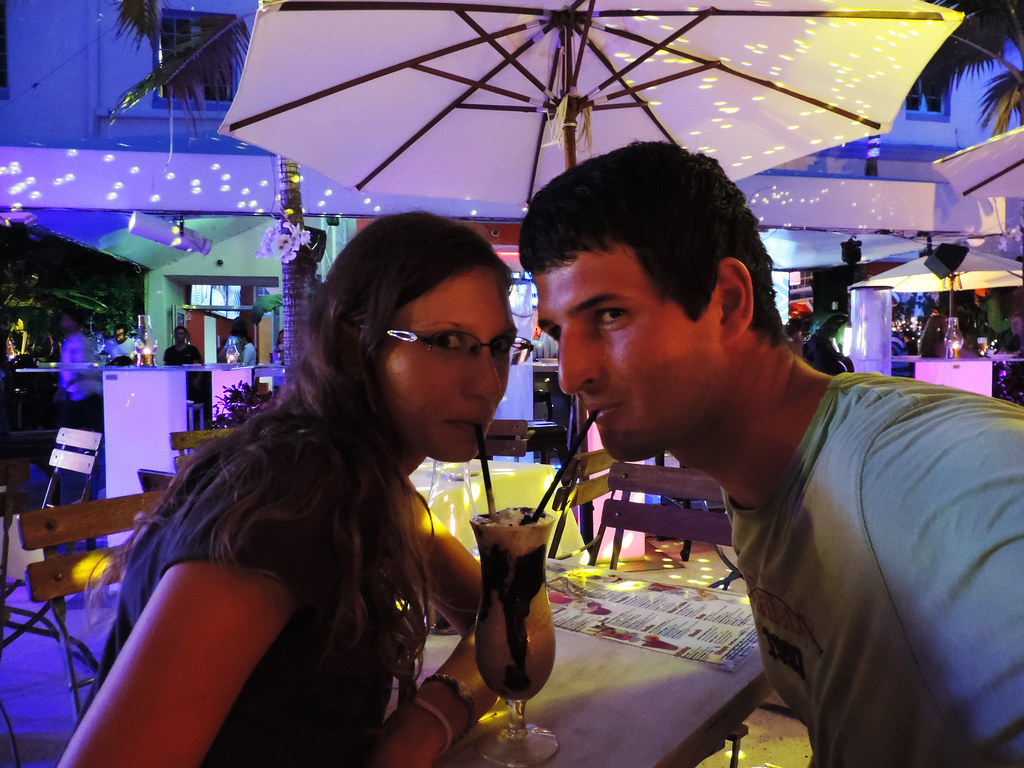 Usually when we order something other than cocktail or whiskey to drink, we expect no ice in it unless we specifically asked for it. We experienced the reverse in the US very soon: unless we don’t ask our drink without ice then 3/4 of it will be ice. Americans drink everything with lots of ice, even water.

If our accent wouldn’t have been enough in the first moment then our next sentence ‘Just a glass of water please, without ice’ made anyone realize we are definitely not Americans.

Just how natural it is for Americans to grab their dirty clothes and go to the laundry is the same as how natural it was to us that a flat comes with a toilet, a bathroom and a washing machine. Probably we will never understand how the comfortable American life includes something like going out of the house in hot and cold to do the laundry. How could we? We are not Americans, maybe that’s the reason. 😀

3. They leave your order in front of your door

If you are not at home the time they deliver the products you ordered, they just leave it in front of your door. We still can’t believe that no one ever takes (well, steals, actually) the package while it’s just left there.

4. You can’t live without a car 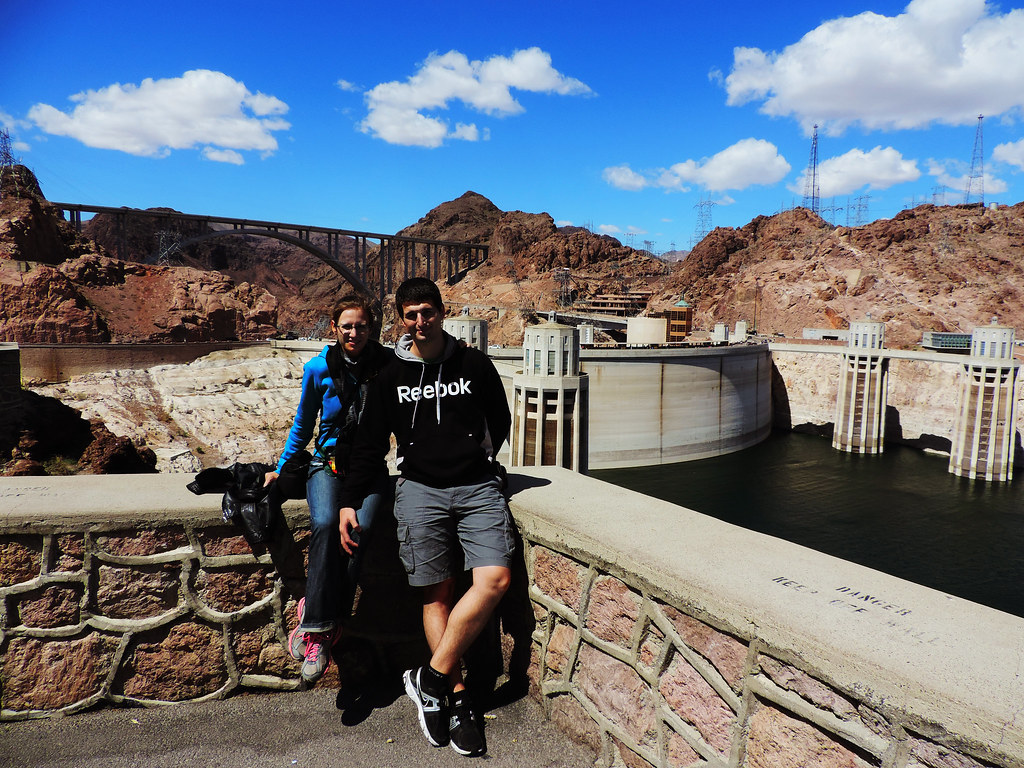 We lived our lives without a car in Hungary. We mostly travelled in Europe without a car, it was very rare that we rented one. We never really believed in that nonsense stereotype that everyone has and need a car in the US. Well, we were proven wrong.

Except for those who live in the heart of New York, San Francisco or some of the other big cities, everyone actually needs a car. Public transport is basically non-existent outside of these city centers. For me it took half the time to go to work by car than by public transport and what is even more unbelievable: it was even cheaper than public transport!

Gas is incredibly cheap, roads are free and what we felt is that everything is built with that fact in mind that everyone will use a car for getting around. No wonder that the US is the country of cars and road trips.

Churches come with parking lots in the US. We’ve never ever seen a church back home where you can park comfortably nearby. The reason is, of course, simple and quite logical: most of the European churches were built centuries ago when there were no cars yet – just as most of the city centers. Still it was so weird to us that churches in the US have such huge parking lots what only big shopping malls have in Hungary.

It was weird, but we could easily and happily get used to the fact that parking is not so much of a hassle in American cities – no, I don’t mean the center of New York City, but in general and compared to European capitals.

6. You can buy everything in HUGE quantity

Half gallon of milk, 2 liters of shampoo, 700 ear sticks, 26 razor blades, 300 cotton pads – just a few examples of the average quantity of some products what we found and bought in the big warehouses. It’s not that you can’t find smaller quantity, but what is the average seemed huge to us compared to our shopping experiences in Hungary.

7. Washbasin is a trash can as well

Food leftovers are thrown into the kitchen washbasin in the US. We both remember to be warned so many times as children not to throw any piece of food anytime and whatever small it is into the washbasin. Yeah, because the pipes get clogged very quickly otherwise.

But in the US there’s some kind of shredder under the washbasin. Actually, it was easy to get used to it, because it’s quite comfortable, we don’t have to empty the thrash can so often because of smelly thrown out food.

8. Toy section for pets in supermarkets 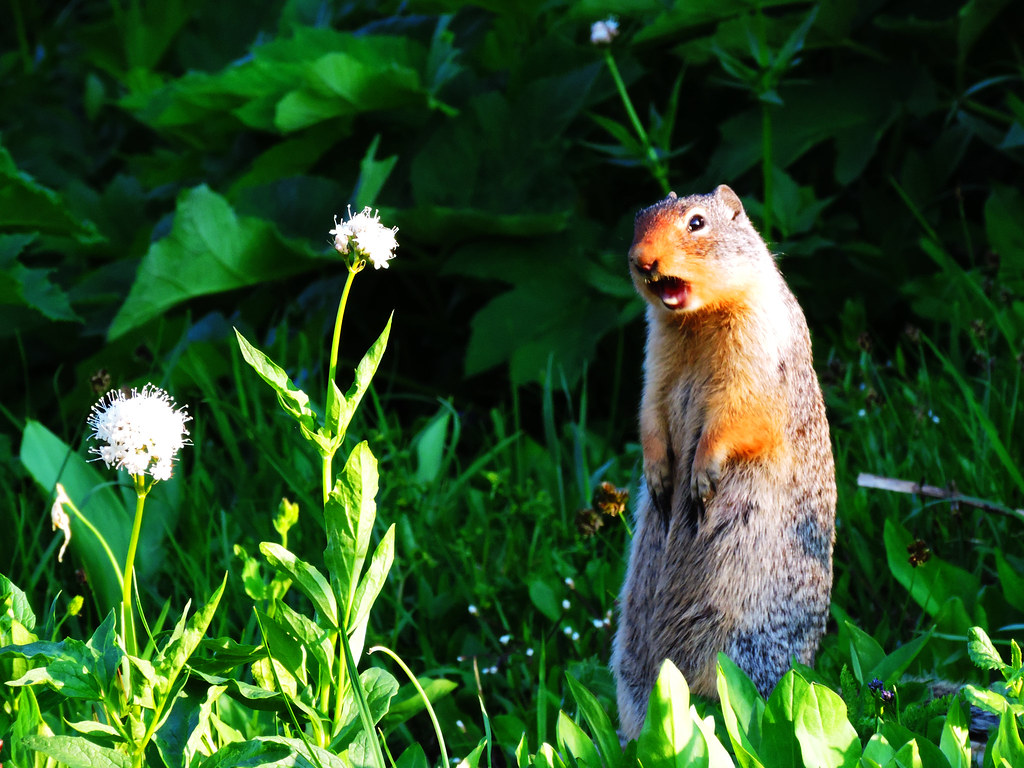 You know it’s not surprising at all that around Christmas time the largest section in every shop is the toys and sweets for children. But in the US we’ve noticed that there’s an almost equally large section offering pet toys and other kind of surprises for your pets for Christmas in the big warehouses. What the hell? 😀

I mean we have nothing against that. It was just super strange to see because we’ve never even heard about anyone buying gifts for their pets ever in Hungary nor anywhere else in Eastern Europe – even if they treat their pets more like family members. Okay, maybe we’ve seen something like this in American movies, but we thought they just want to be ironic. No, as it turned out they don’t.

9. No lamp on the ceiling

This is another small thing, but still we couldn’t help noticing it. In Hungary we usually have one big lamp or chandelier on the ceiling in each room (bedrooms are the only exceptions sometimes). In the US whatever house or flat or hostel room we’ve been to, we’ve never seen ceiling lamps anywhere. There’s usually some kind of mood lighting and maybe a couple of reading lamps, so we always ended up turning on all the light to get the same effect what we were used to with a strong ceiling lamp. 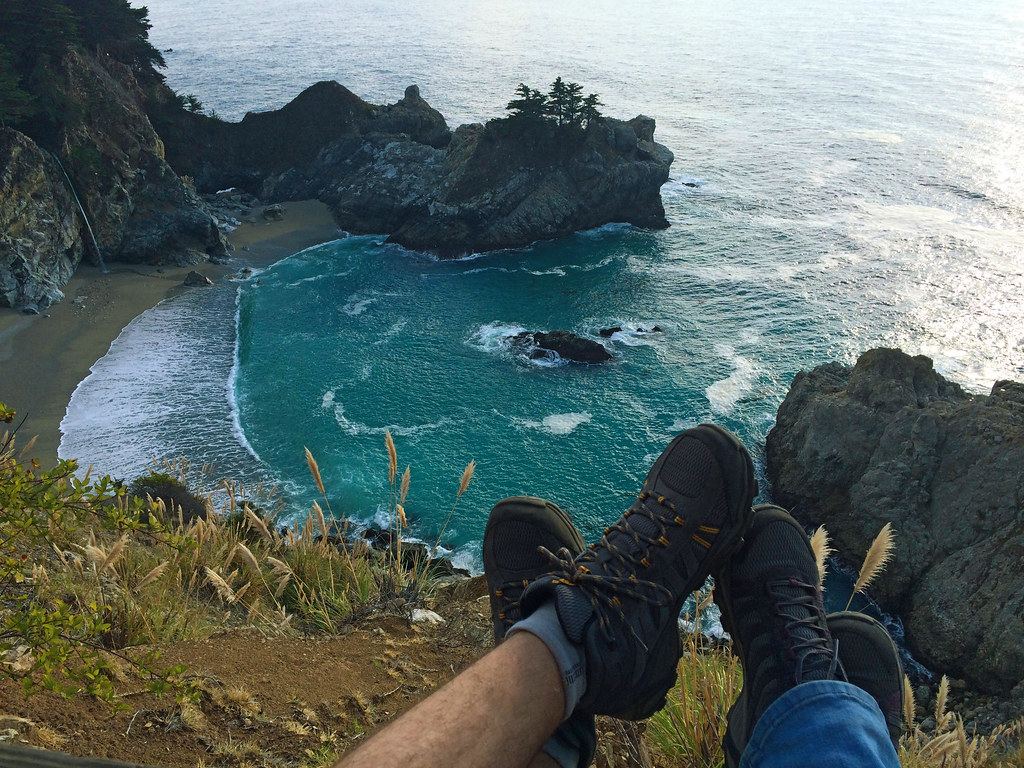 The existence of clean and free public restrooms was one of our first and very pleasant surprise in the US. We were used to the fact that restrooms are either not clean or not public or not free. Planning our sightseeing days without considering when and where we can find acceptable restrooms because we can be sure there will be one nearby seemed a newly found luxury. 😀

11. Key is really under the doormat

We’ve seen it so many times in the American movies, but never thought it’s real until we met with people who actually keep their spare key under the doormat or under the vase next to the door. Okay, the ones we know of live in safe neighborhoods, but still.

Asking ‘How are you?’ or ’How’s it going?’ is the next we heard right after ‘Hello’ – or sometimes instead of ‘Hello’ – and even after months we were not sure how to answer this question. In Hungary we only ask ‘How are you’ if we actually know the person and then we expect a longer answer. You bet that the person you asked will start complaining about the weather, the work, the boss, the politicians or any other topic of their choice. But not in the US. There the answer as we realized is ‘Good’ or ‘Fine’ or ‘Not so bad’ in the worst case. 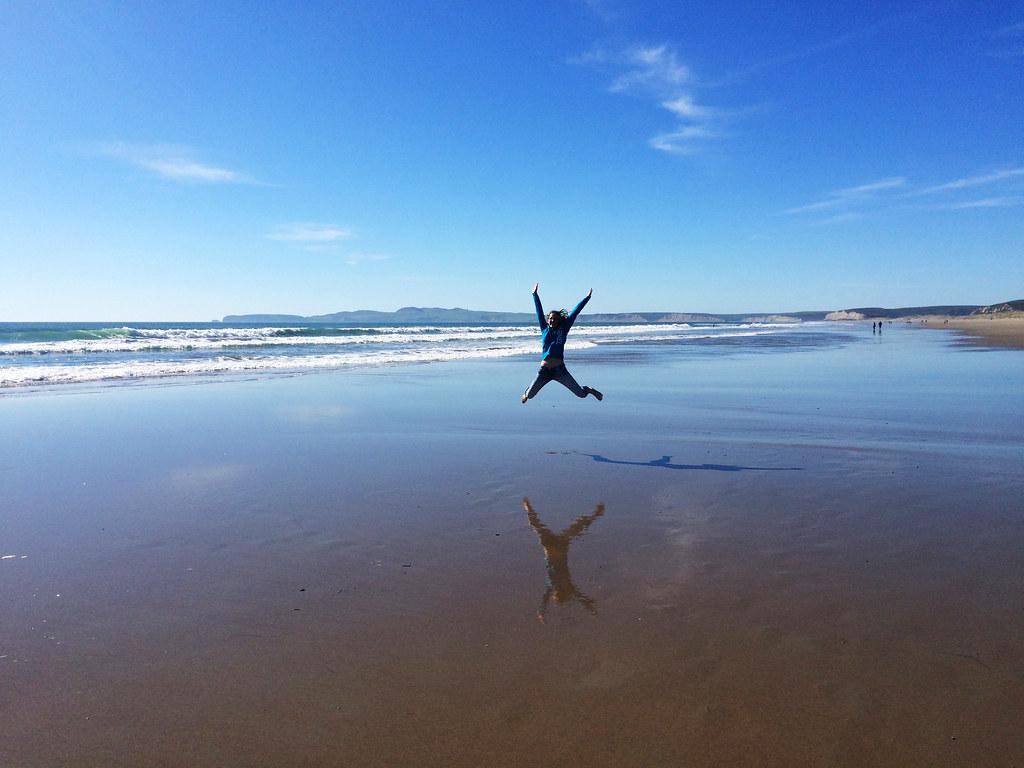 ’How are you?’ is a polite and nice thing to ask, but we were confused how to answer especially if a stranger asked it who doesn’t even know who we are – like shop assistants, bus drivers, fellow hikers… We felt being rude when we gave a short answer (though we knew that it’s the normal answer in fact), but a long answer would have seemed also awkward. At one of the first occasions Csaba was so surprised that a complete stranger asked him that he answered properly: he started to tell about how we moved there and how we found our apartment. Now it was the stranger girl’s turn to be surprised and she was.

And the funny thing is that after moving back to Hungary we miss all the ‘How are you?’-s. It’s actually quite nice and friendly to ask.

This is something what we noticed only after our return to Hungary. We were shocked how could we never notice that every third people on the street smokes in Hungary. Thinking back to our time in the US we couldn’t really remember people who smoked in public neither colleagues that had smoke breaks during work. Not sure about the reason, but as non-smokers we liked that.

Do you have anything to add to our list?