We try to appreciate the magic of each season but spring and summer are by all odds the dearest to our hearts. That’s when nature comes alive, everything is colorful and we spend as much time outdoors as we can – usually hiking in a national park. We are tired of winter by early January when Christmas magic is over. Pity. Because then there’s still 2 long months of winter ahead. At least since we moved back to Hungary… okay, now is not the time to dream about the land where winter doesn’t exist. Because winter is over!

It didn’t look like it a couple of weeks ago but the end of February immediately turned warm. And we are looking for the first flowers! In the meantime we are sharing some of our favorite pictures of blooming flowers. Like a little bit of encouragement. Because it’s time now. Are we the only ones so eagerly waiting for spring? 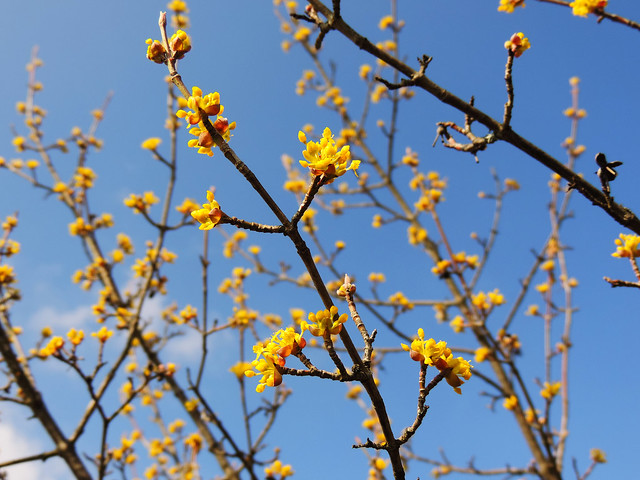 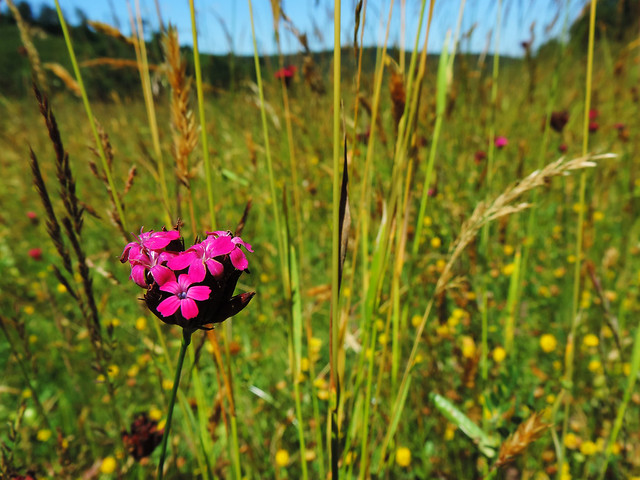 The first signs of spring in Slovak Karst National Park: 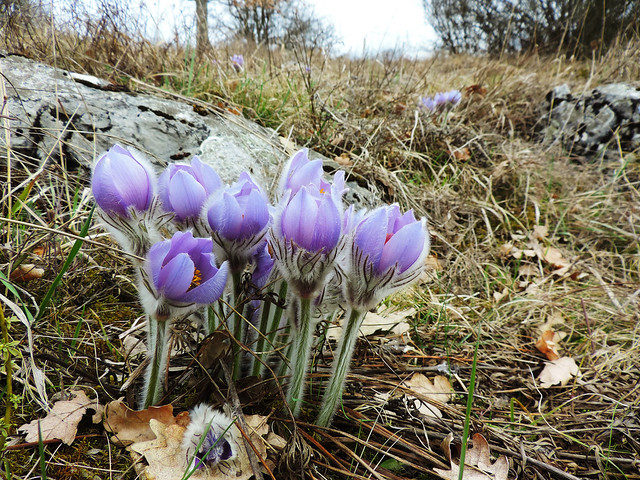 Rosebud from the gardens of Eggenberg Palace, Graz: 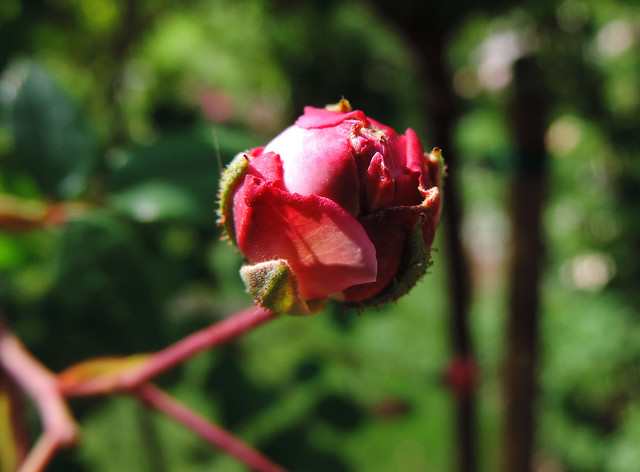 Lavender is one of the symbols of Tihany, Hungary: 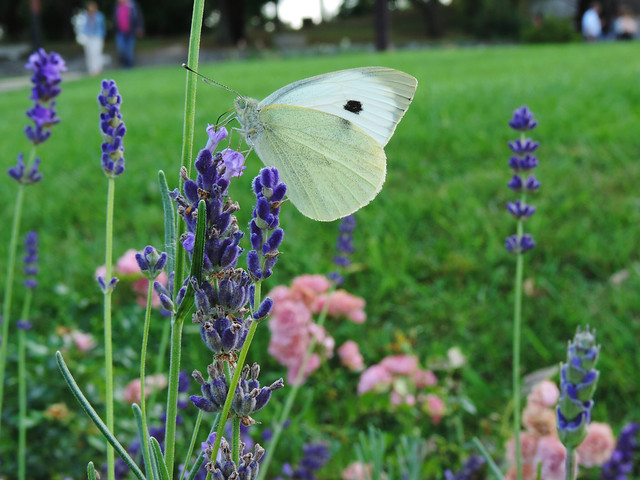 Cherry blossom in the city parks: 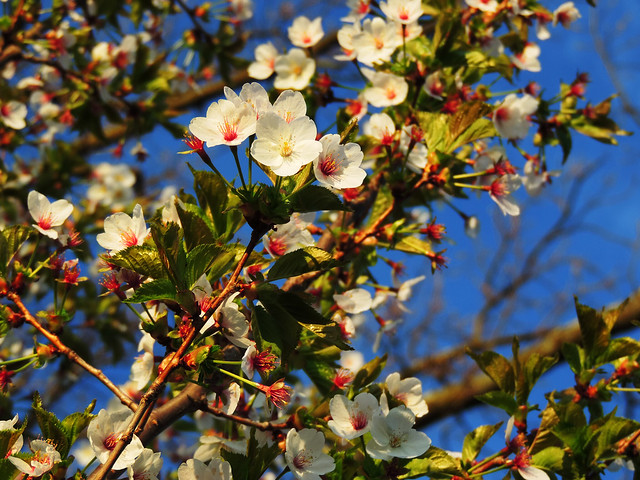 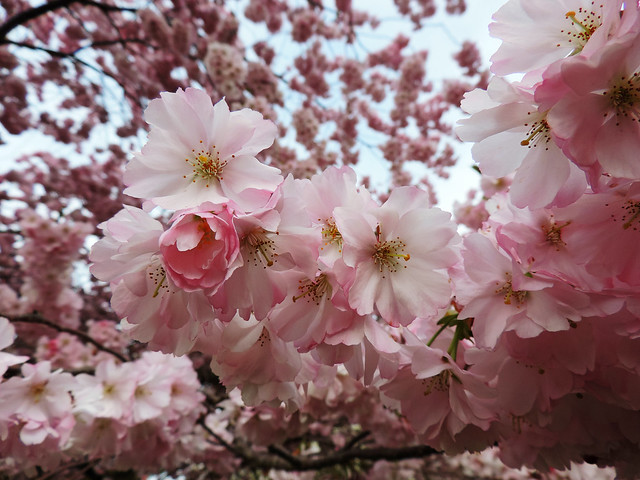 Snowdrops in the Swiss Alps in late April: 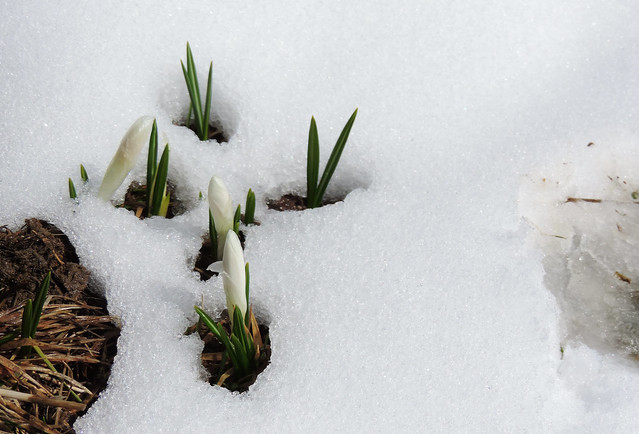 The most vivid and beautiful wildflowers we’ve ever seen: California poppies at Big Sur in February 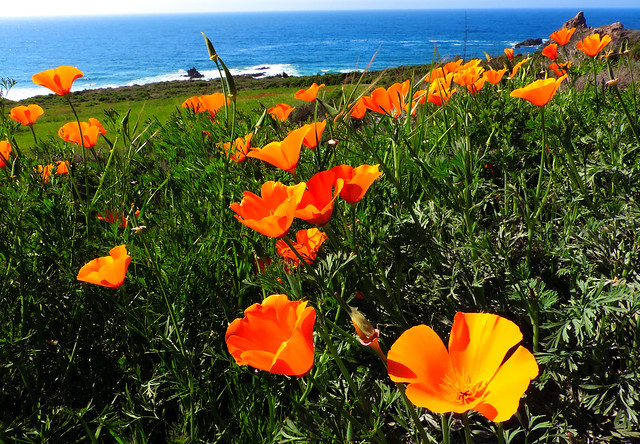 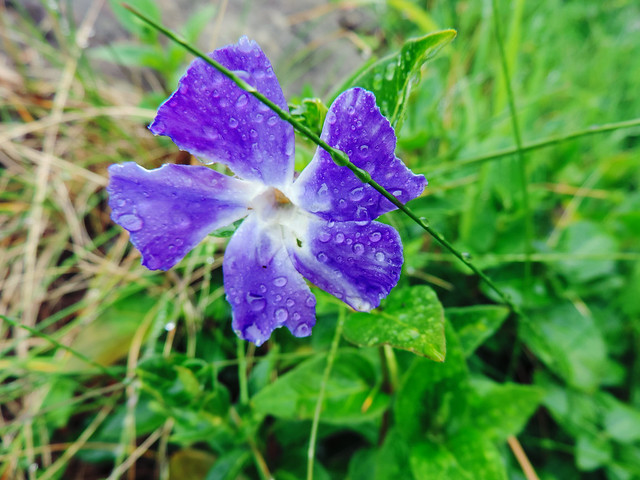 May is time for wildflowers and waterfalls in Yosemite National Park, California: 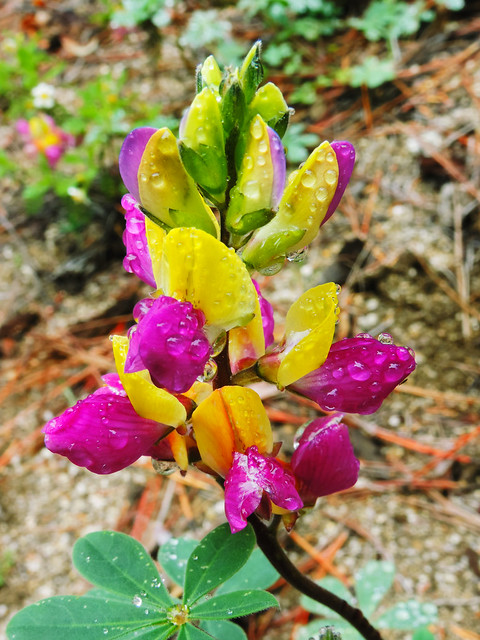