While Australian cities are outshined by all the unique landscapes and fabulous beaches, that’s not to say they’re not great. And Melbourne is a large and exciting one. Though we didn’t spend enough time there (actually, no time is enough for Australia, anyway, in our opinion), we really liked it. Here’s why.

Melbourne was the place where we landed as we arrived in Australia. And it was the place we left the next morning to drive the Great Ocean Road – only to return after about 3 weeks to fly back home. We had that last day to actually see Melbourne before our flight took off late in the night. 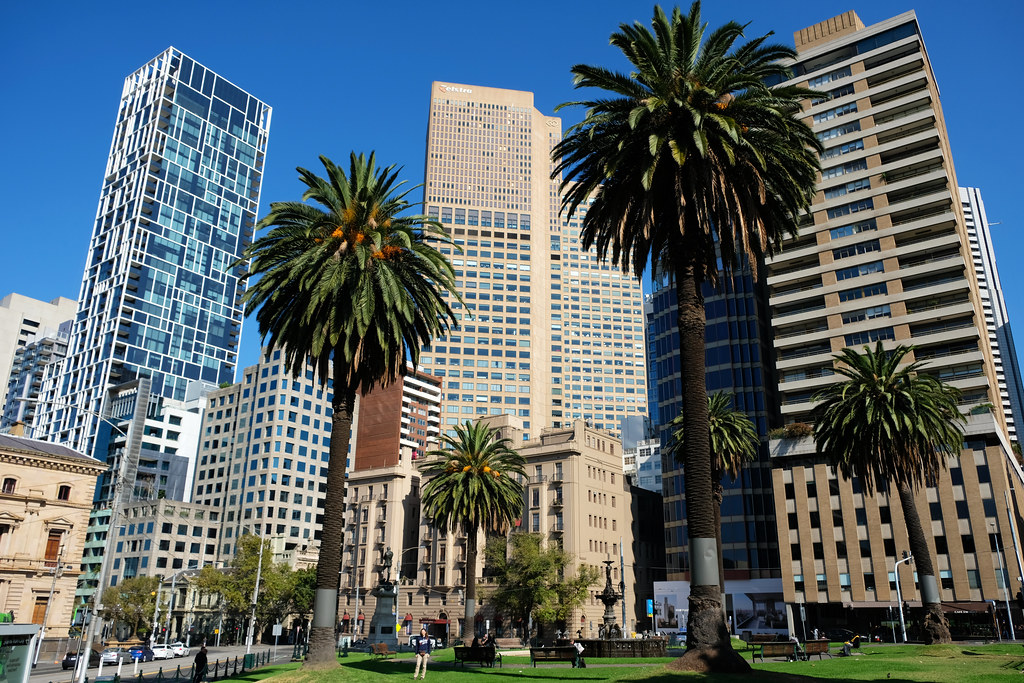 Was that roughly 12 hours enough? Many would argue. And we’d accept. Still we think that for a 3 weeks Australian itinerary, one day is enough for Melbourne. And we know ourselves, we usually choose national parks or other natural treasures over cities. But we had a great 12 hours exploring this large and very Australian city. Yes, we found cities unique in Australia. Melbourne was no exception.

But what to see within such a short time? Here are our ideas – focused on the attractions in the city center:

If you see a postcard of Melbourne, there’s a high chance that this building is there. The main entrance of Flinders Street Station is the symbol of Melbourne and a pretty piece of architecture. Opened in 1910 it’s the busiest railway station in Australia. 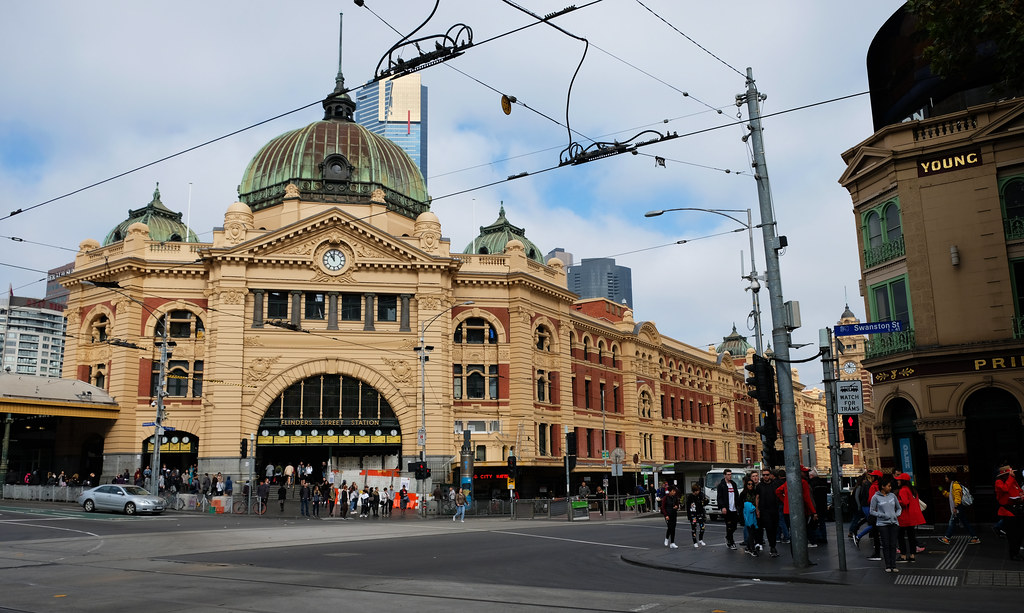 Another Melbourne icon. This square is unlike anything we’ve seen before. It’s creative and modern. Like it or not, it’s definitely not a square you’d see in any European city centers. Well, we liked it, it fits the funky vibe of Melbourne. 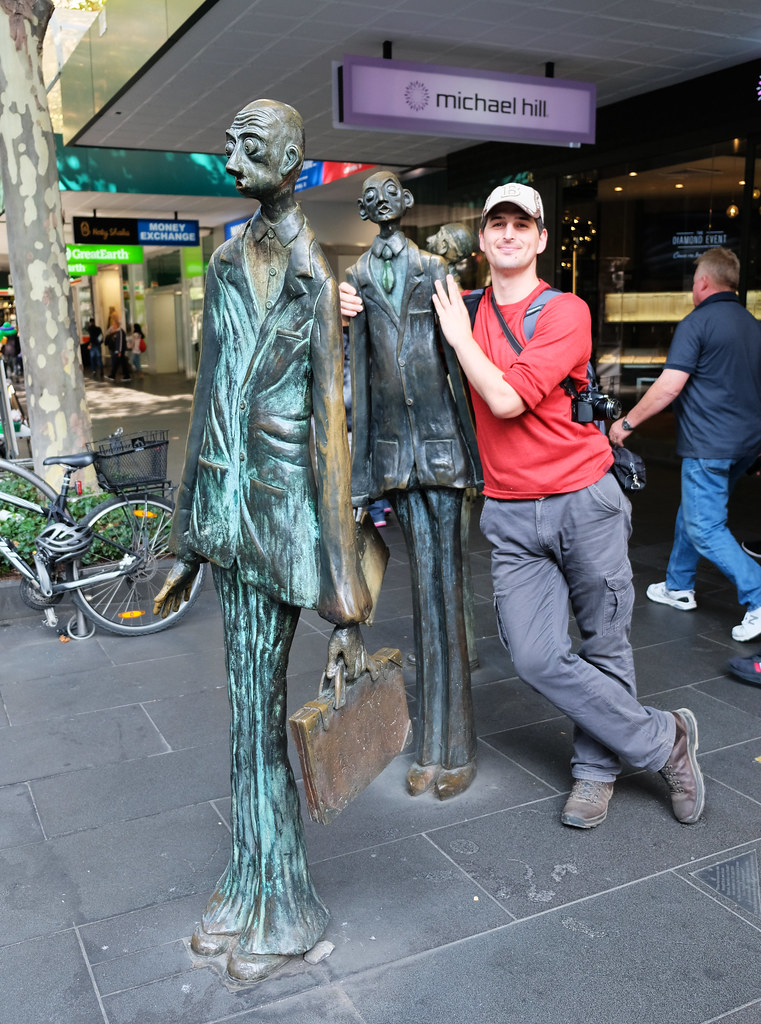 Melbourne is world famous for its laneways. Short and narrow Degraves Street in the Central Business District is probably the best one. It connects Flinders Lane and Flinders Street, and you find countless cafés with on-street dining there. 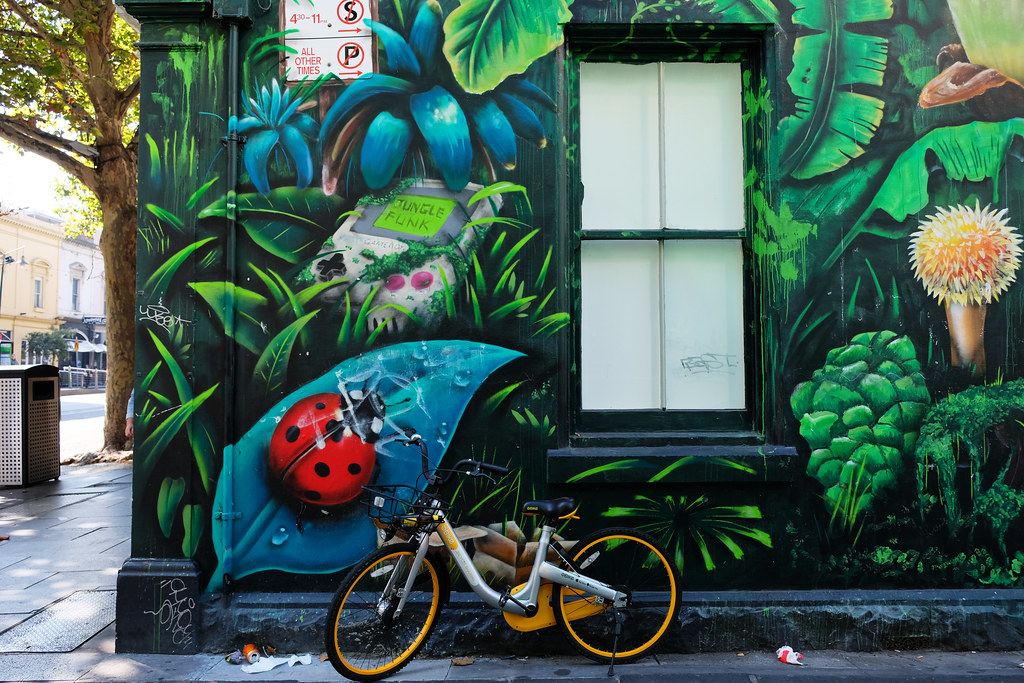 Melbourne is famous for colorful street art. Designated areas in the city are approved for street artists, and their work is of high quality and changes regularly. The best places in the Central Business District are probably Union Lane, Hosier Lane, Caledonian Lane and Duckboard Place.

Walking in the parks around the Parliament 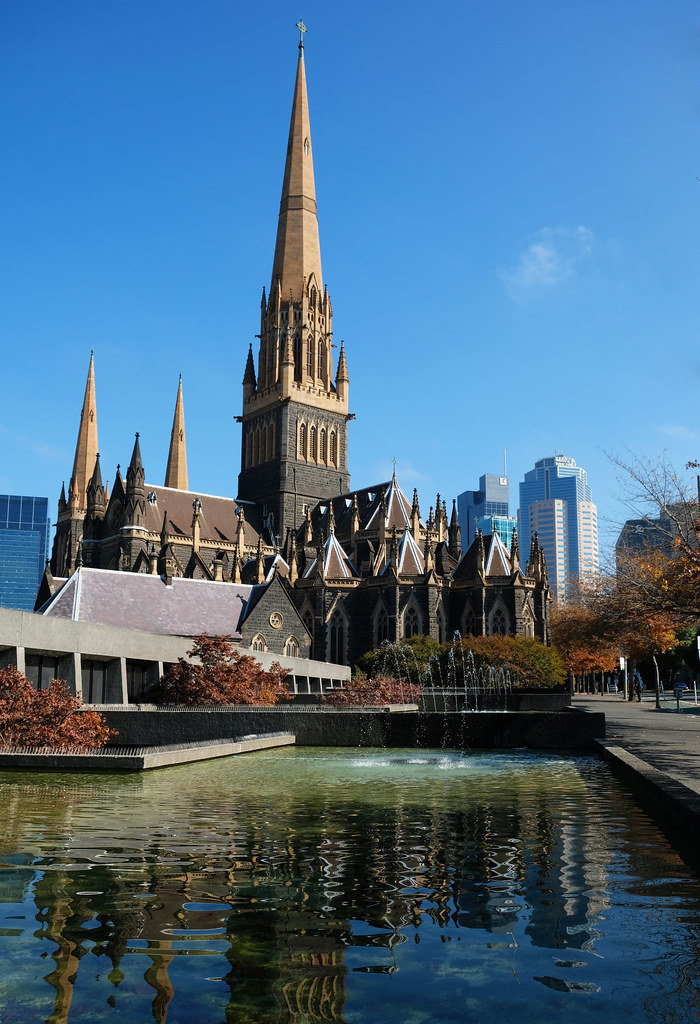 There are some nice parks with views of Melbourne’s Central Business District. Since we live in Europe and have seen magical old towns but too few skyscrapers in our lives, we are excited about views like that. We enjoyed walking in the Carlton Gardens and the triangular shaped Parliament Gardens. Oh, and there’s St. Patrick’s Cathedral and the Parliament House, if you look for magnificent pieces of architecture.

The bank of the Yarra River 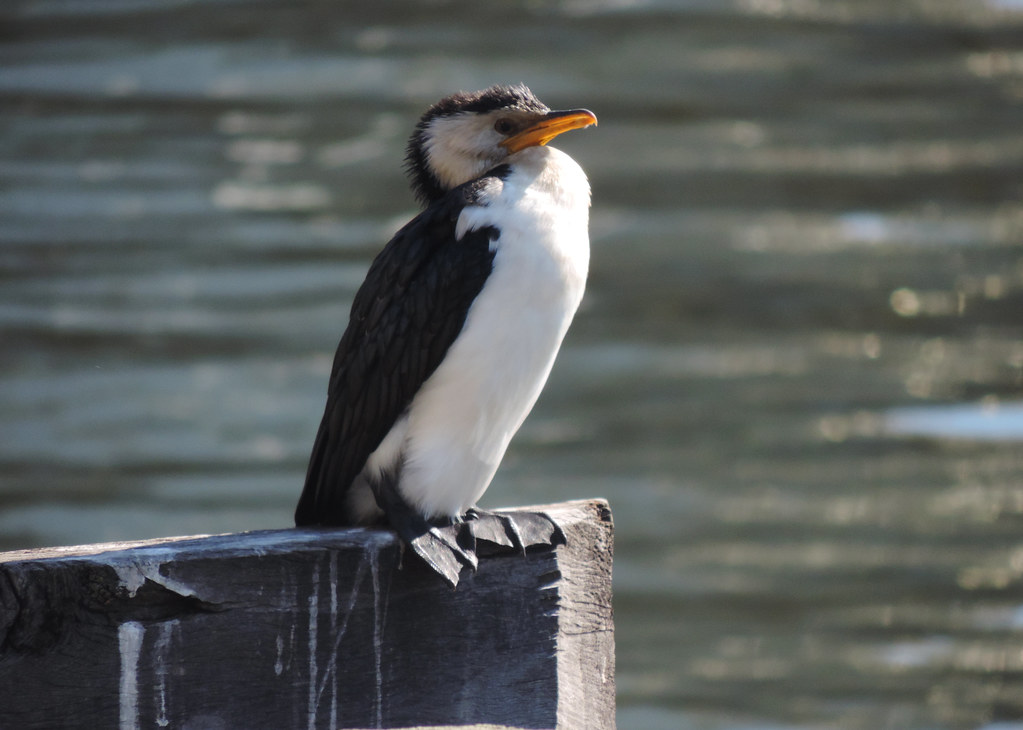 Here’s another place to walk for nice views of the Melbourne skyline: the bank of the Yarra River. It offers countless trails and paths for cyclists, walkers or joggers. In addition, it has free barbecue and picnic facilities – we’ve never seen so many of those as in Australia. And what’s even more amazing, people clean them after they used them. 😀

Even though we’ve seen Sydney’s famous and jaw-dropping Royal Botanic Gardens, we couldn’t miss the one in Melbourne either. Home to 8500 different plant species, it slopes to Yarra River with giant trees, lakes and lush green lawns. It tempts for a picnic. We especially liked the plant collections from Australia, New Zealand and California, and the Arid Gardens with cacti, aloes, agaves and bromeliads. 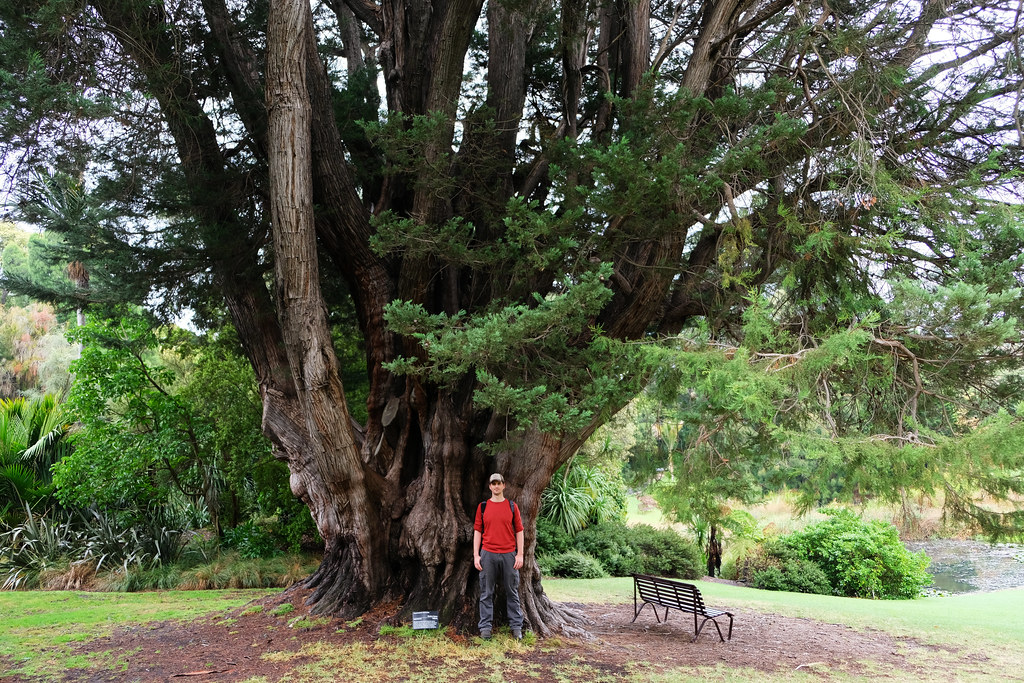 If you have some time for the beach: St Kilda

We visited Melbourne in autumn (April), and that was not warm enough for swimming – not for us, anyway. But we took a short walk at St Kilda Beach which is not too far from the heart of Melbourne. Miles upon miles of beaches, palm trees and gorgeous lookouts. Sunset with the Melbourne skyline.

We liked the smiling face of the Luna Park gates and the bohemian vibe of the whole district. Of all the places in Melbourne, it’s St Kilda that would make us move there. We think that being built by the sea adds a lot to any city, and it stands for Melbourne, as well. St Kilda could be a great place to spend a whole day, especially in the summer.

Would you visit Melbourne?