10 Romantic Places To Visit In The Czech Republic

10 Romantic Places To Visit In The Czech Republic If you’re on the search for fairy tale castles and historical towns, the Czech Republic will spoil you. We don’t know any other Central European country that has such a variety of well-preserved castles. Though I can’t promise you can dress up in pretty skirts like a princess, because the weather can get quite chilly, your surroundings will at least help you imagine being a princess. And unlike the castles and towns of Loire Valley, most of these are barely known by foreign tourists, especially in Moravia.

An exceptionally well-preserved European old town, hugged around by the sharp curves of Vltava River. We fell for its medieval houses, cobbled streets and its fairy tale atmosphere – you guessed it right, it’s our favorite Czech city (yes, it comes even before Prague)! 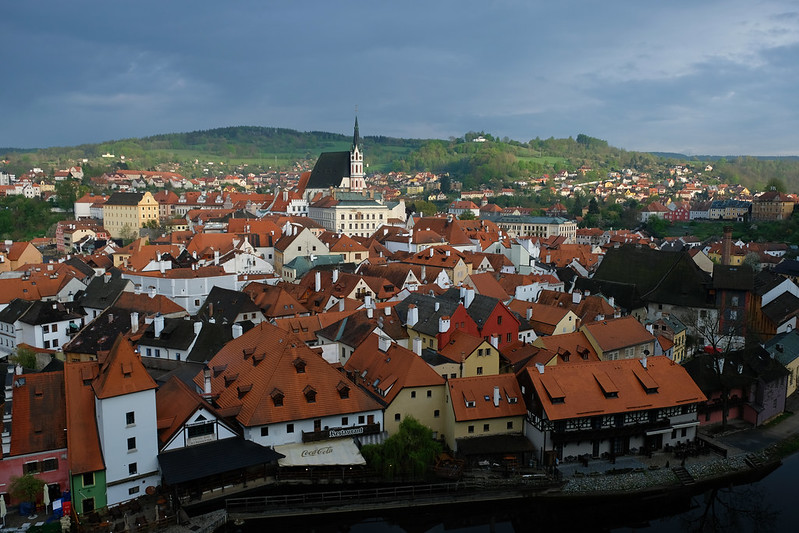 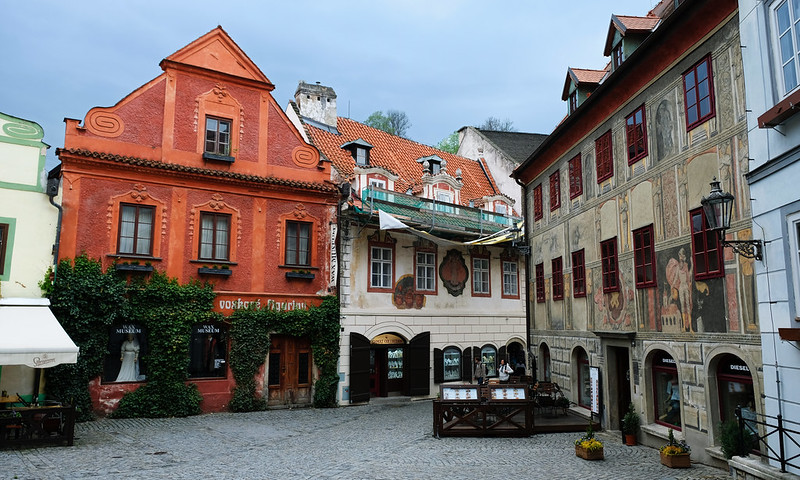 But, of course, we can’t miss Prague – though you probably heard about it enough, anyway. 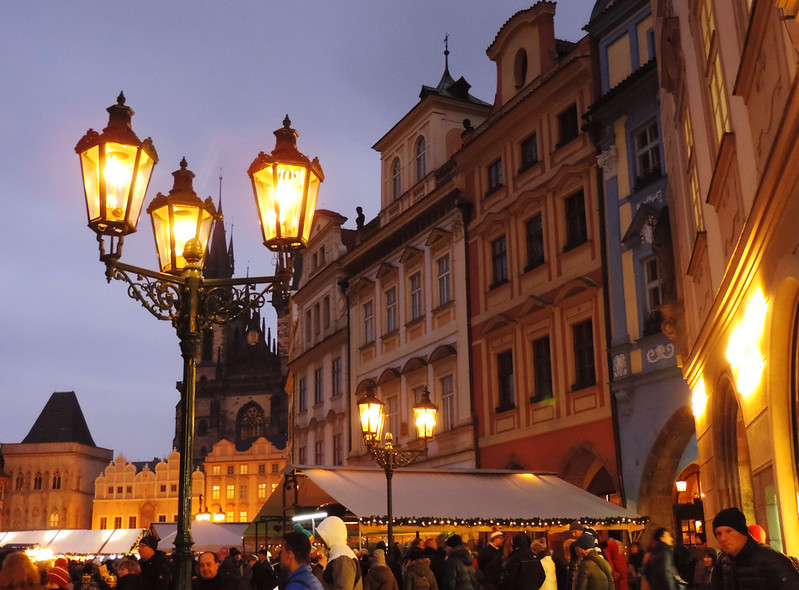 The Czech Republic is full of romantic castles, but our favorite is Hluboká nad Vltavou, with its 140 rooms and 11 towers, and lavishly decorated representative rooms. 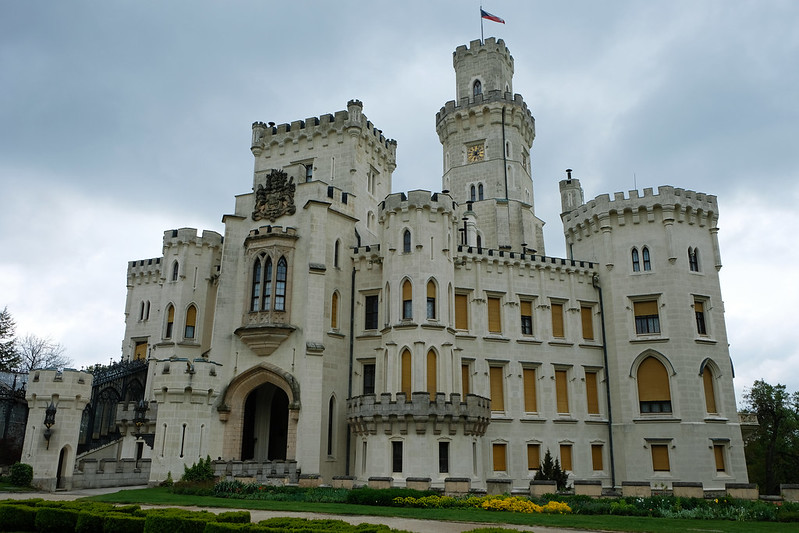 Our close second favorite after Hluboká is Lednice, a Neo-Gothic castle from a lesser known region of Czechia: Moravia. 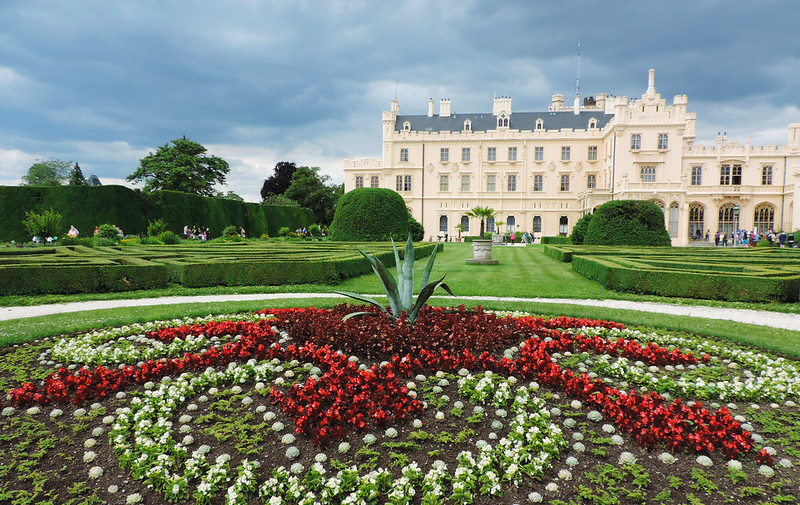 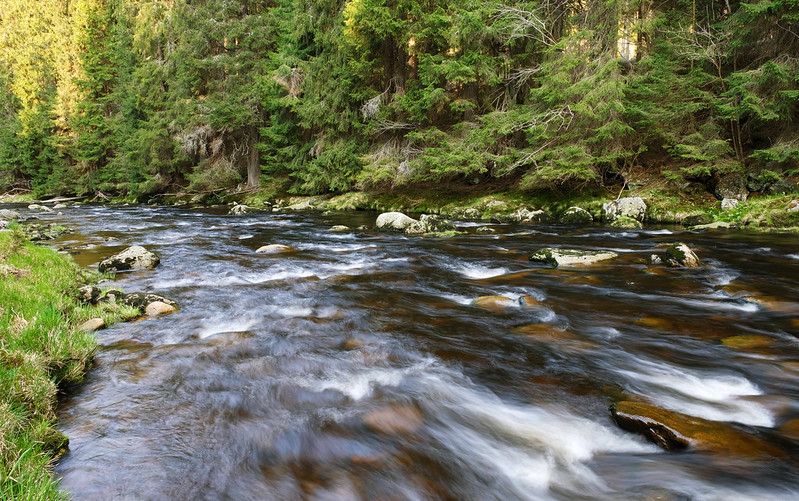 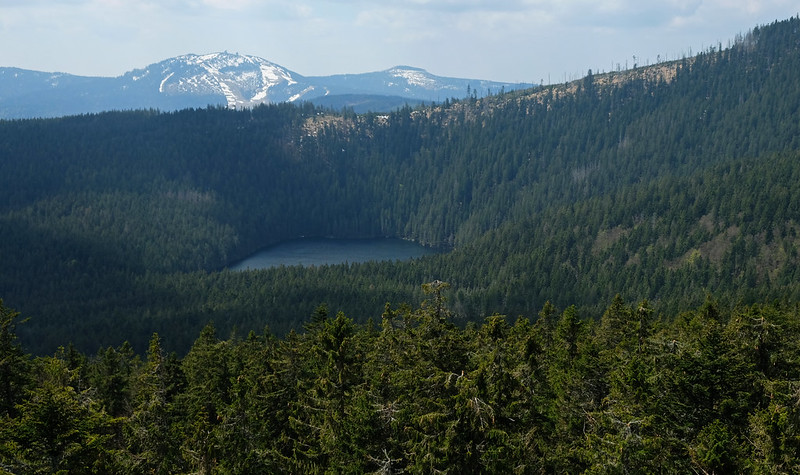 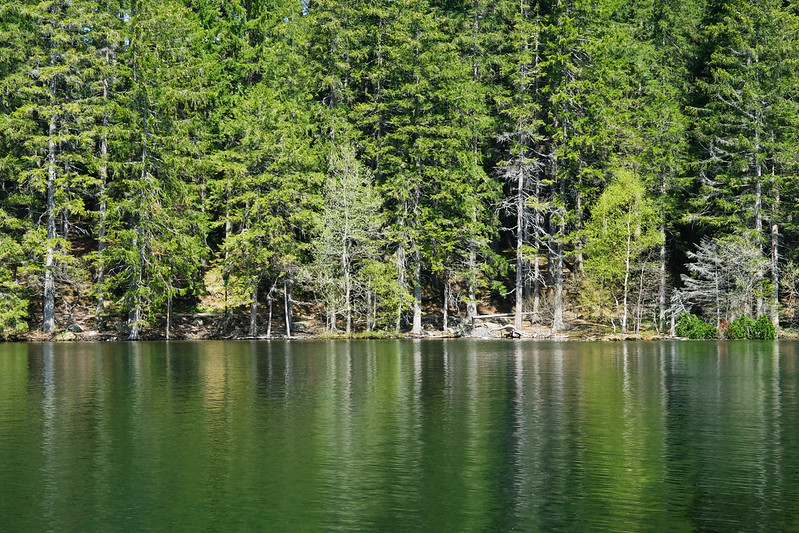 It’s not the castle of princesses, rather the castle of knights. A fully furnished medieval castle in an exceptionally good condition. 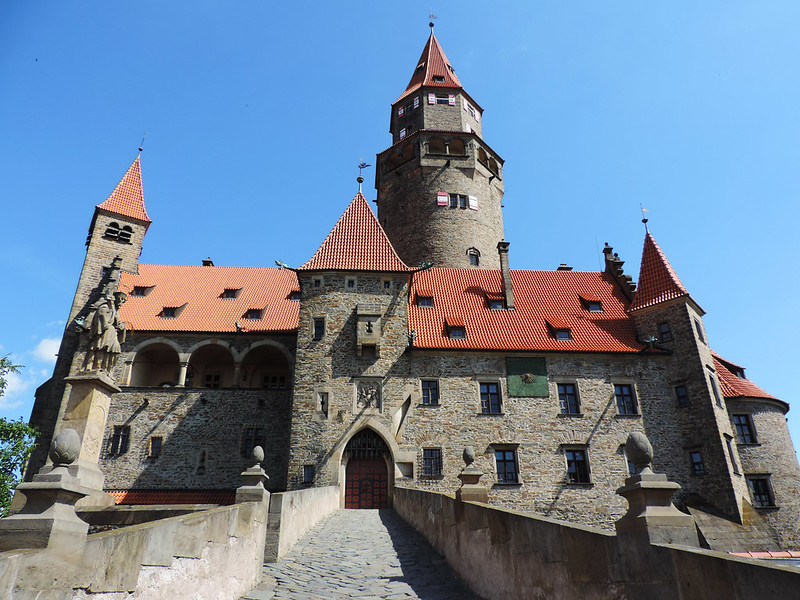 Read our guide to Bouzov Castle!

7. Kroměříž and its castle 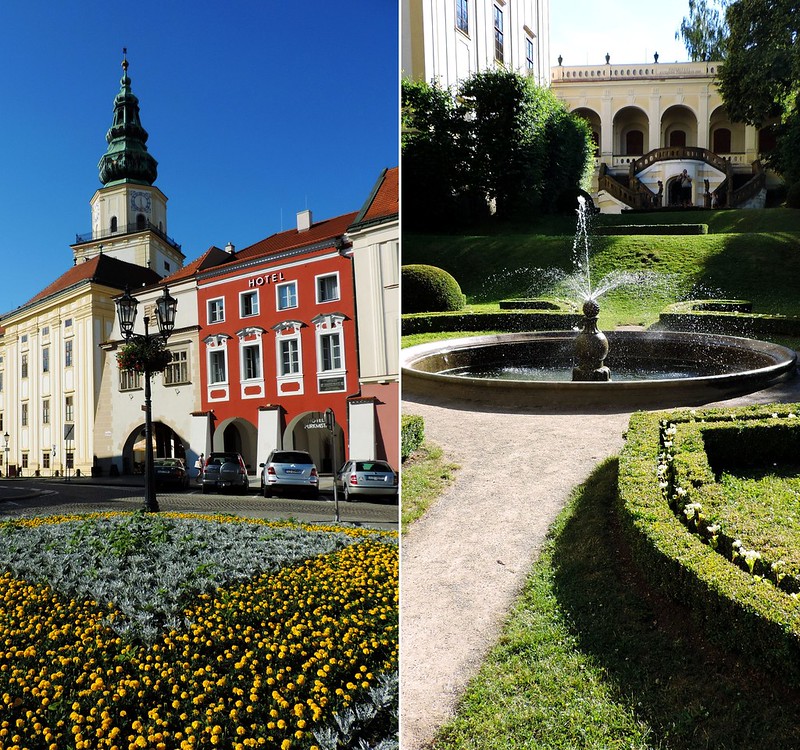 Read our guide to Kroměříž! 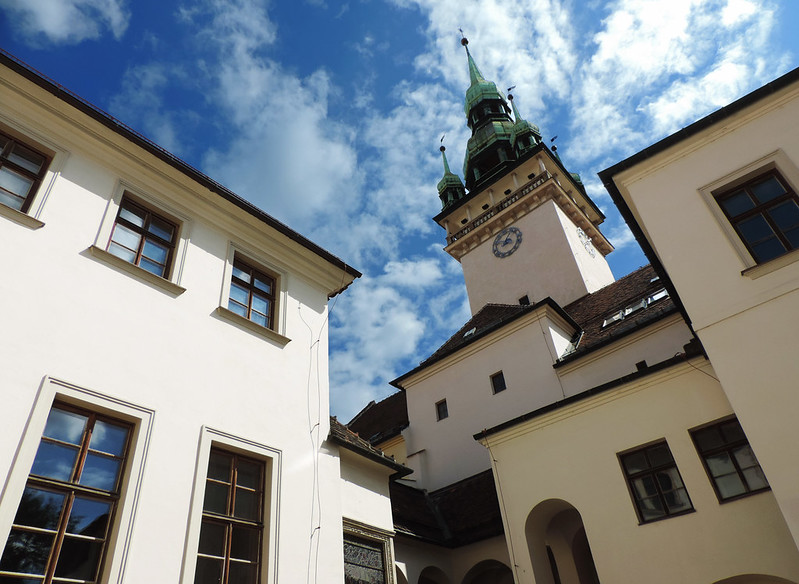 Read our guide to Brno!

Not far from Brno lies the elegant manor house of Lysice Castle. 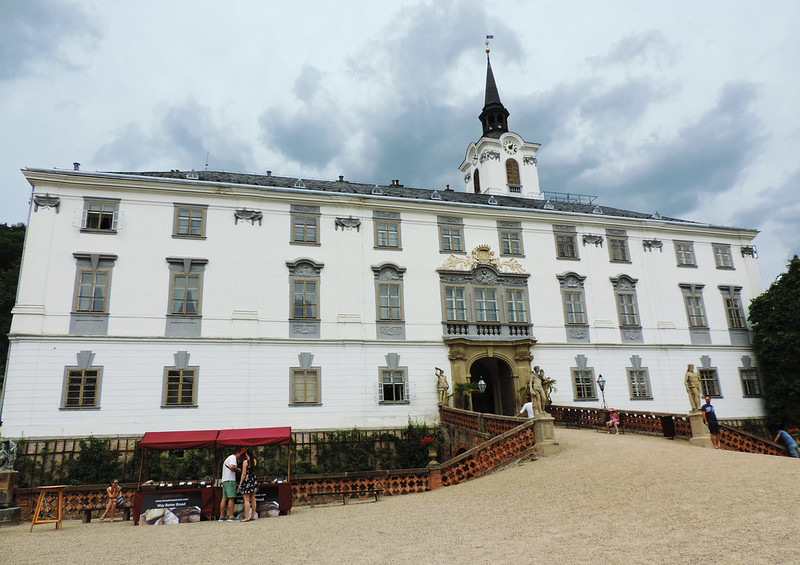 More than 800 years old, it’s one of the oldest castles in the Czech Republic. It’s quite a view as it rises above the Moravian Woods. 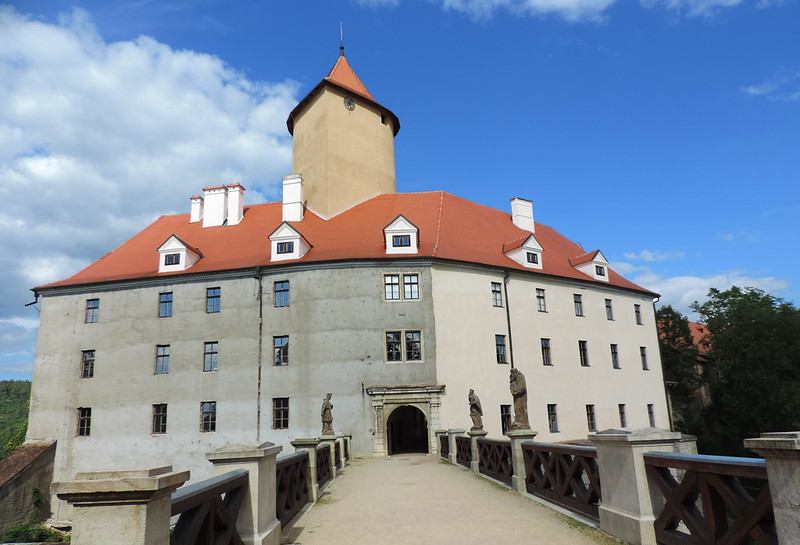 Tell us what else would you add?